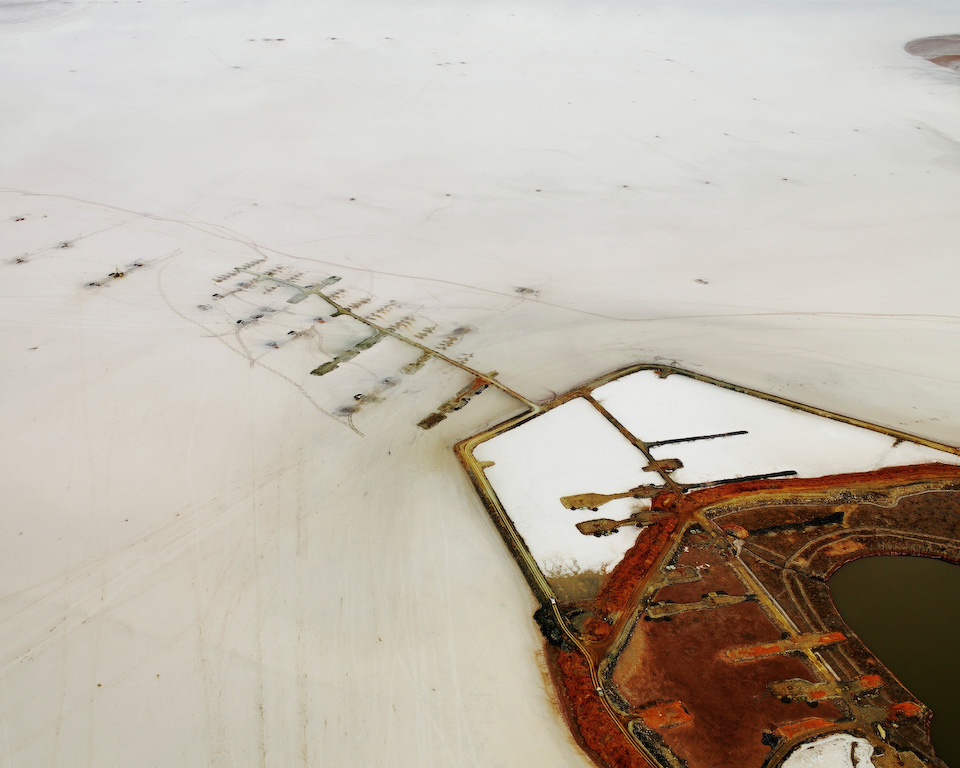 Edward Burtynsky: Oil has opened at Hasted Hunt Kraeutler on October 1st to compliment the concurrent show at the Corcoran Gallery of Art in Washington, D.C. The exhibits showcase the profound work of a socially conscious Canadian photographer who has dedicated his career to documenting the changing landscape of our planet. “Oil” is series that encompasses the various stages in life of the controversial substance – petroleum, from its extraction from the depths of the Earth’s deposits to human widespread consumption to possible depletion. Burtynsky’s epic landscapes and personal efforts to bring a discussion on sustainability to the public eye were a subject of “Manufactured Landscapes” shown at Sundance Film Festival in 2007.  The show runs until November 28th, 2009.

Edward Burtynsky: Oil from Corcoran Gallery of Art on Vimeo.

2005 TED Prize winner, Burtynsky talks about sustainability and his photography that documents man’s industrial impact on the environment.

The Hasted Hunt Kraeutler show presents photographer’s work from the last 12 years. Burtynsky first identified this contentious subject – oil – in 1997 as the building block of the last century on political, social and economical levels and has set off to document the life of such a prized resource. Now his poignant and eerily captivating photographs seem to to have acquired an even more significant presence. 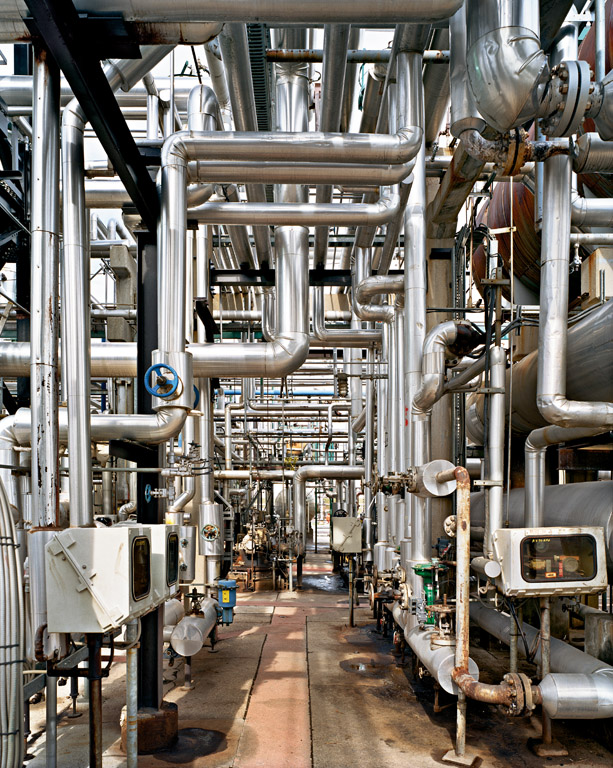 There is often a melancholy hue that is distinct and dominant in Burtynsky’s work.  His landscapes are almost always devoid of human figures yet are inextricably reflective of humanity’s direct impact. Geometries of steel, wires, cars, and tires often pervade, and even when such man-made structures are replaced by topography, it is no doubt an artificially created topography. Edward Burtynsky’s photographs undoubtedly raise many questions and provide an ominous critique of our civilization. 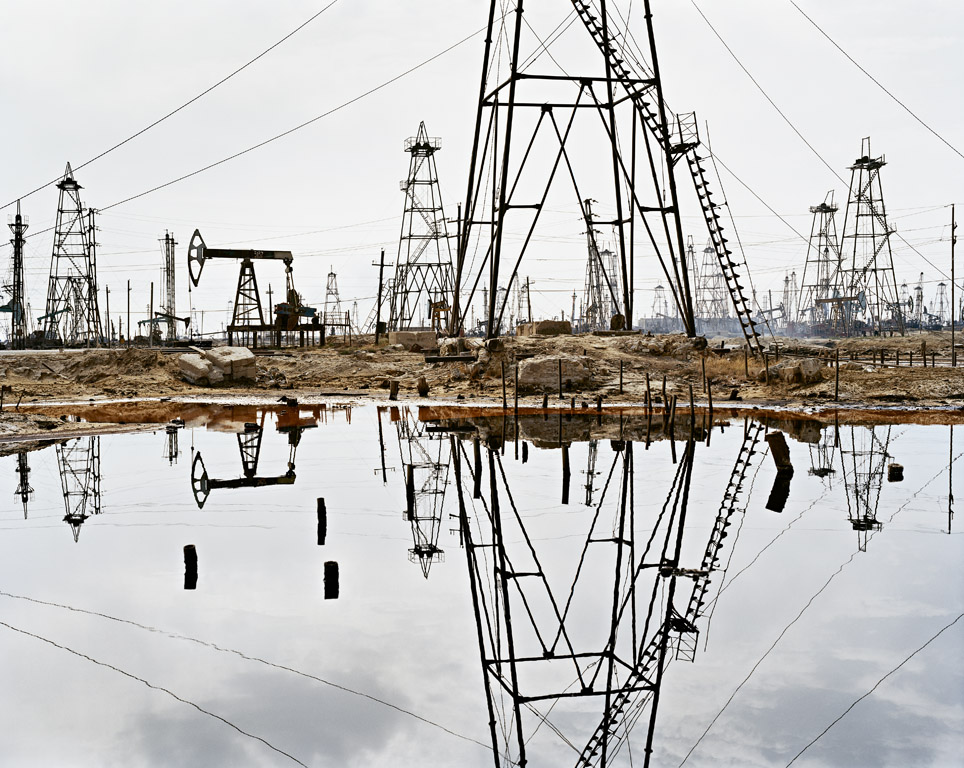 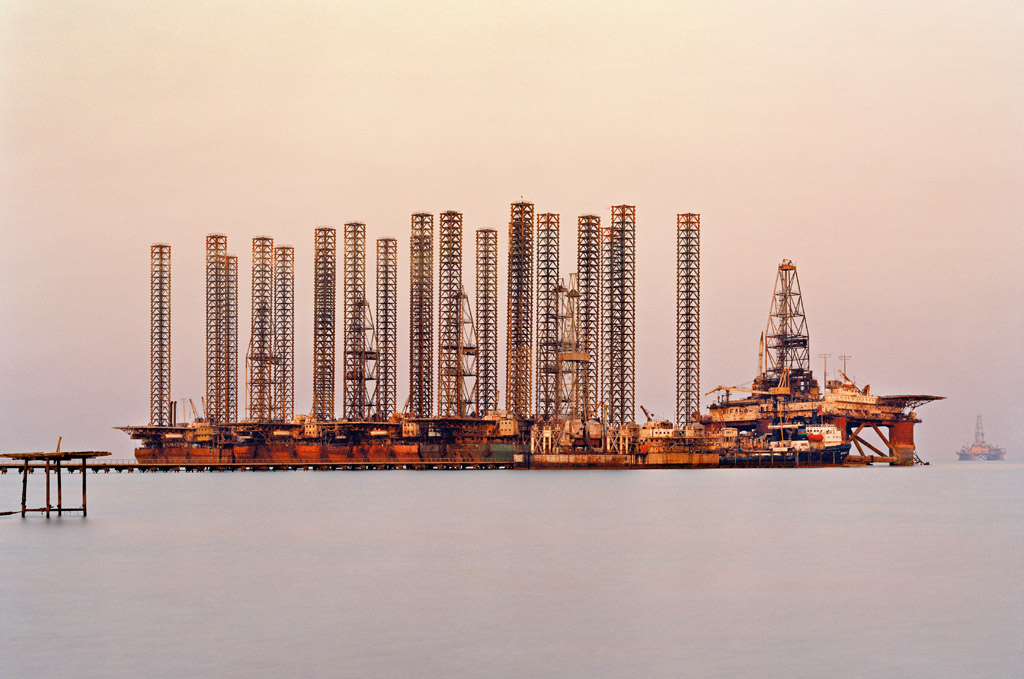 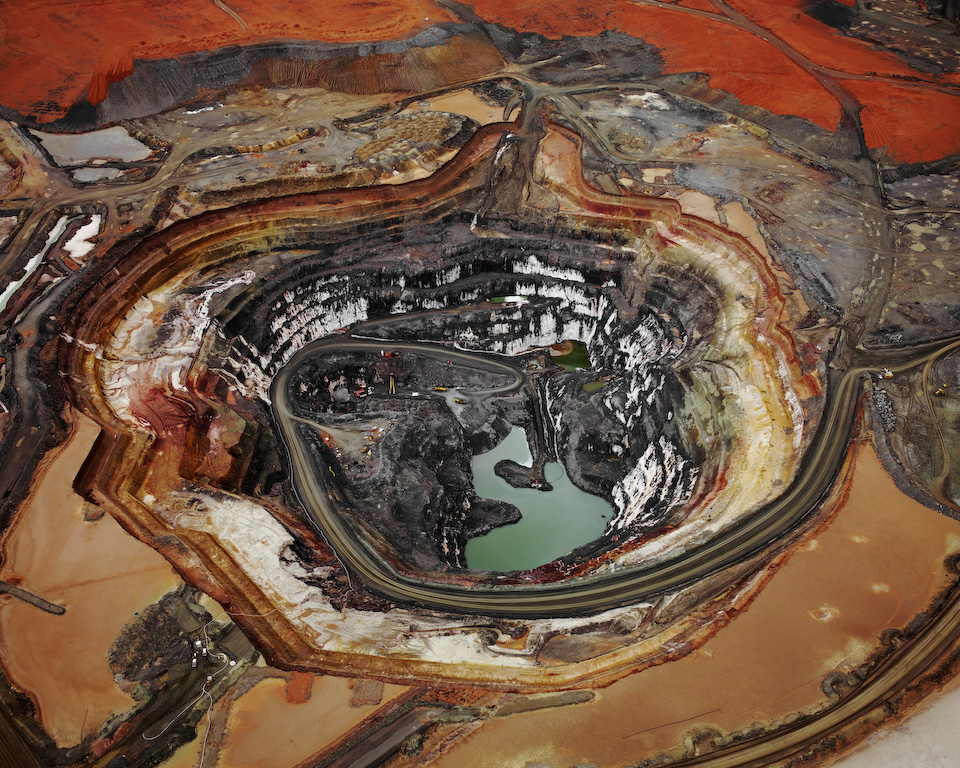 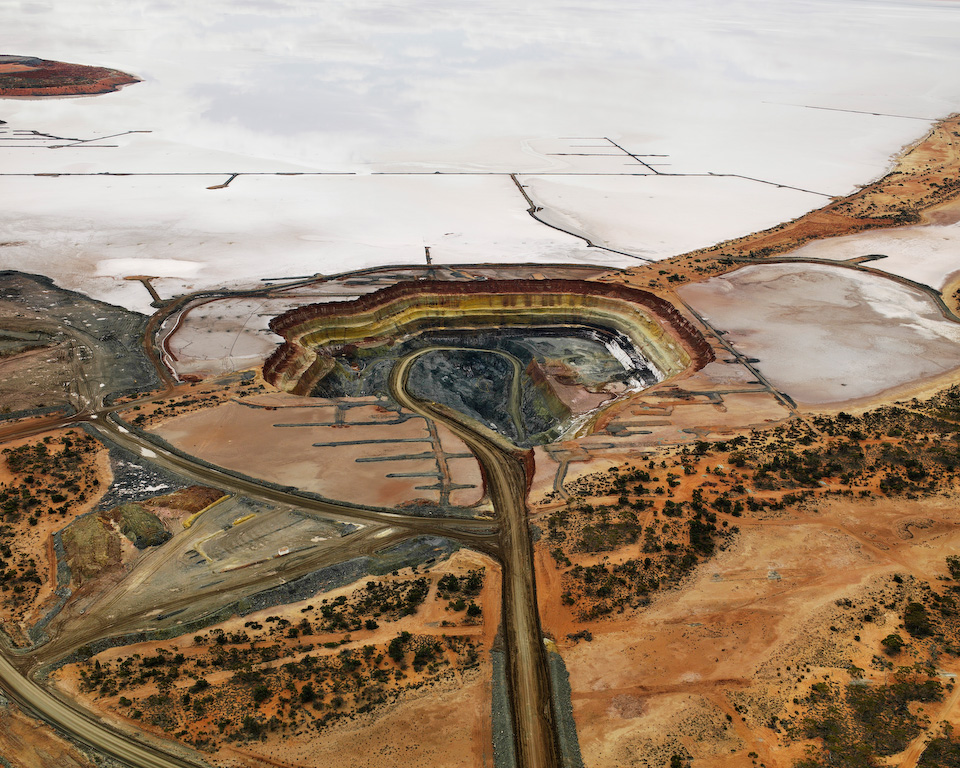 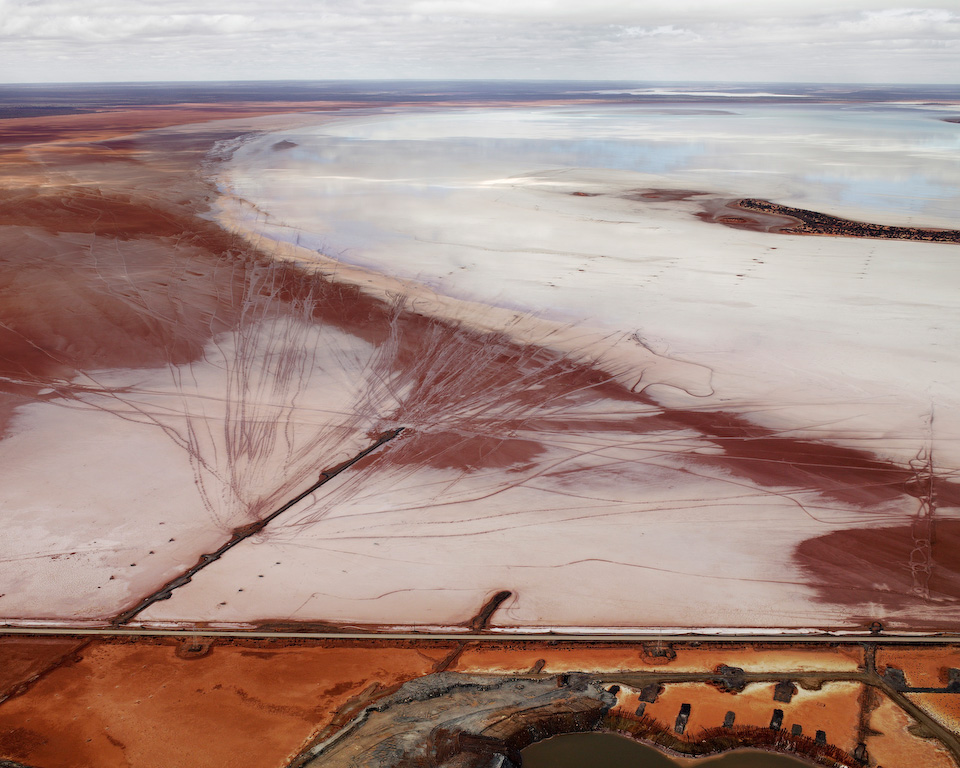 This entry was posted on Monday, October 12th, 2009 at 1:44 pm and is filed under Go See. You can follow any responses to this entry through the RSS 2.0 feed. You can leave a response, or trackback from your own site.