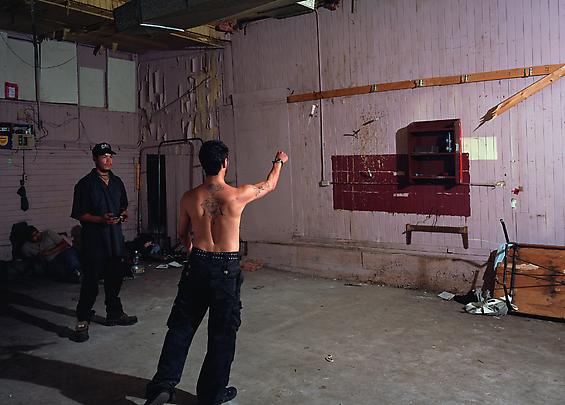 Currently on view at Marian Goodman Gallery is an exhibition of new photographs in both color and black-and-white by Jeff Wall. In this exhibition, Wall continues to explore a practice of neo-realism and ‘near-documentary’ that has characterized his work over the past several years. Developing from a practice of documentary and reportage photography, Wall moved into a more cinematographic area of staged, studio photography. His recent photos represent a convergence of those practices. 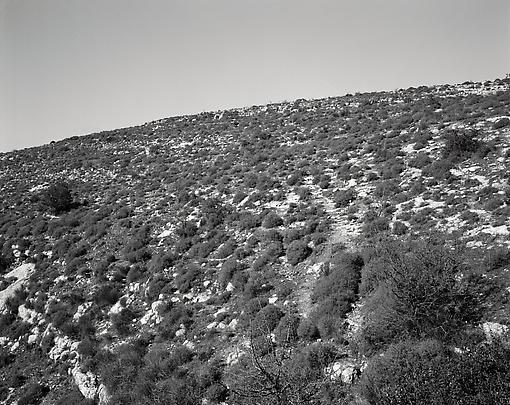 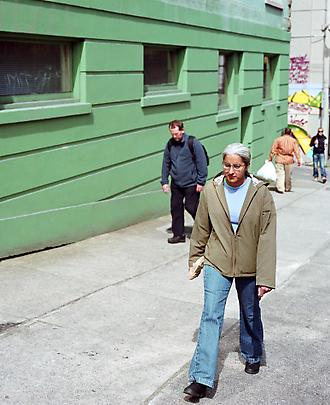 Jeff Wall’s ‘Figures on a Sidewalk’ via Marian Goodman

Wall has had major solo exhibitions at museums including the Hammer Museum, the Museum of Contemporary Art, Los Angeles, Deutsche Guggenheim, Museum für Moderne Kunst Frankfurt am Main, as well as major retrospectives at the Museum of Modern Art, New York, the Art Institute of Chicago, and the Tate Modern, among others. 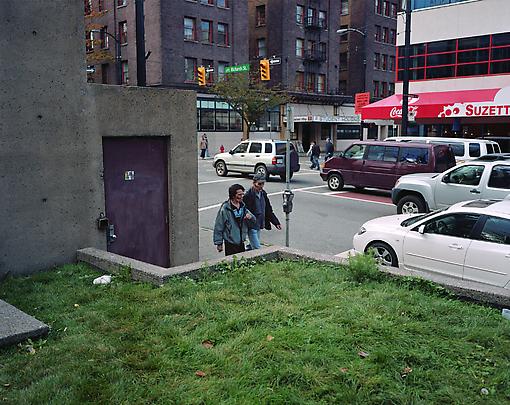 The exhibition runs at Marian Goodman Gallery in New York September 22 through October 30, 2009. 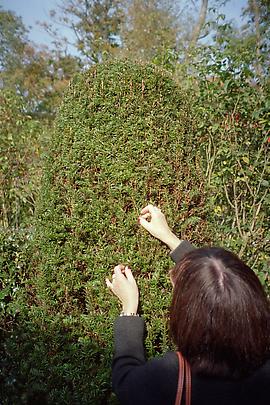 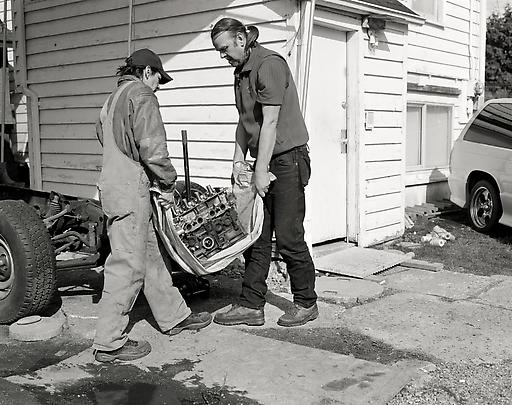 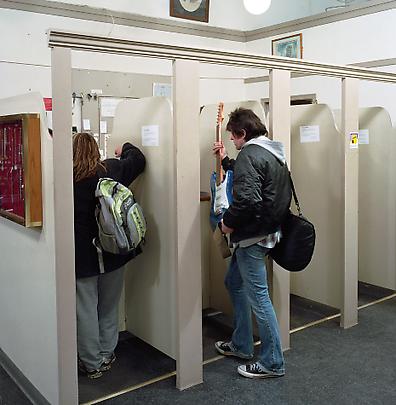 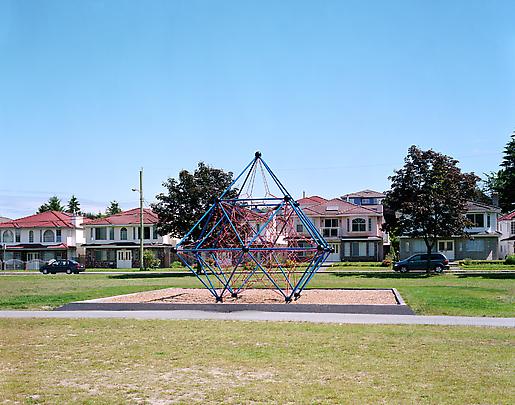 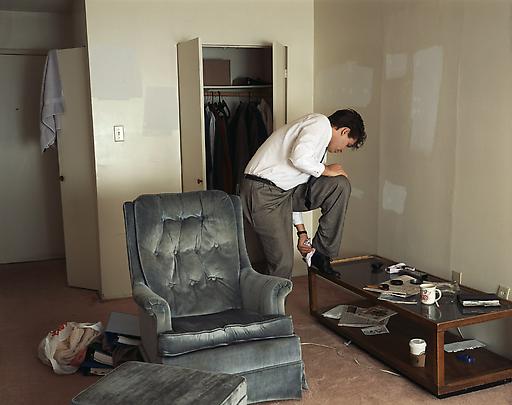 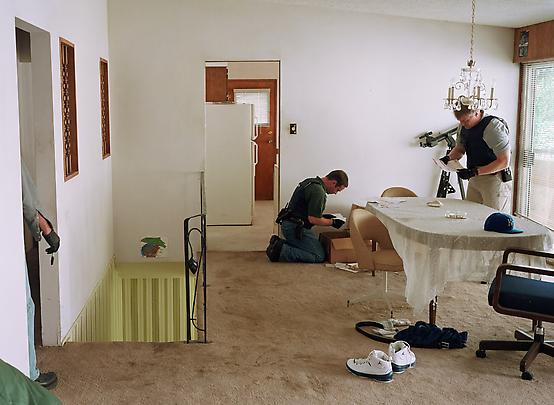 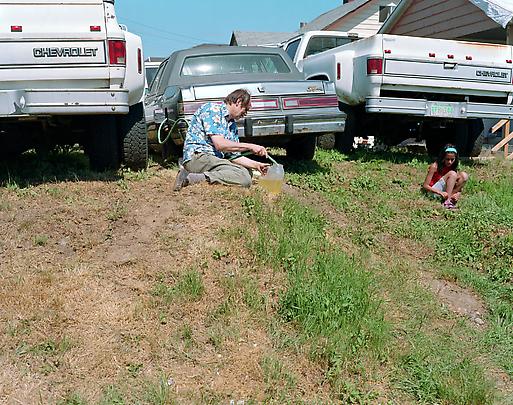 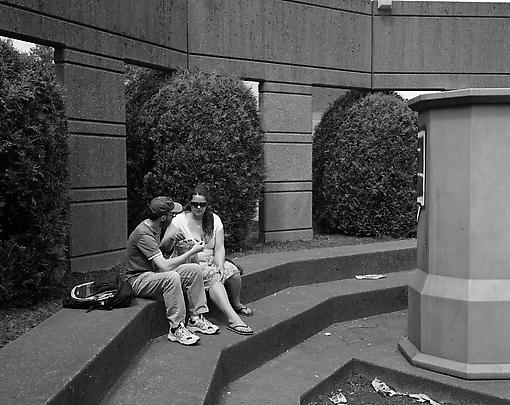 Jeff Wall’s ‘Two Eat From a Bag’ via Marian Goodman

This entry was posted on Thursday, October 1st, 2009 at 12:00 pm and is filed under Go See. You can follow any responses to this entry through the RSS 2.0 feed. You can leave a response, or trackback from your own site.