Artist, Nicolas Pol, poses infront of one of his works at the opening party for his show, “The Martus Maw”

Lastnight ArtObserved was on site at the opening of “The Martus Maw;” the first US exhibition featuring the “wild and raw” work of the emerging French artist Nicolas Pol. Housed in an old meat market at 80 Essex Street in New York’s Lower East Side, the private party recalled an art gathering of the Warhol era when openings were not just for the art crowd but included prominent pop culture figures of the time from the worlds of art, fashion, literati, music and social scenes – an element typical to shows produced by Vladimir Restoin-Roitfeld’s company, Feedback Production Ltd. Vladimir, son of French Vogue editor Carine Roitfeld, has a penchant for working with emerging talents to promote and produce their shows and provide a platform for them to sell their art – this is Vladimir’s fourth show and follows an exhibition of works by Richard Hambleton that previewed in an equally star-studded affair in September this year.

The exhibition features sixteen never-before-seen works by Pol and will span one month from November 11 through December 11. Utilizing mixed media elements, the works in the exhibition combine aspects of medieval ideologies with colorful imagery and figuration. Describing his art, Nicolas says, “My artwork is like creating emotionally moving music for a silent film. I want to create a narrative for people to think about while discovering my work.” 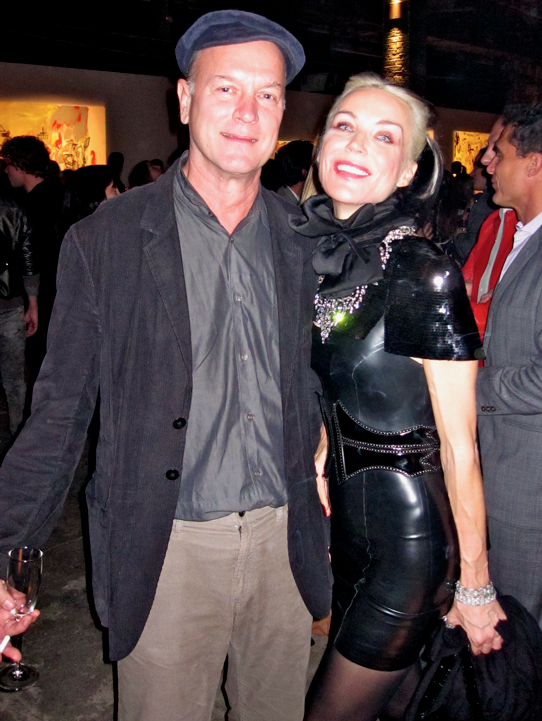 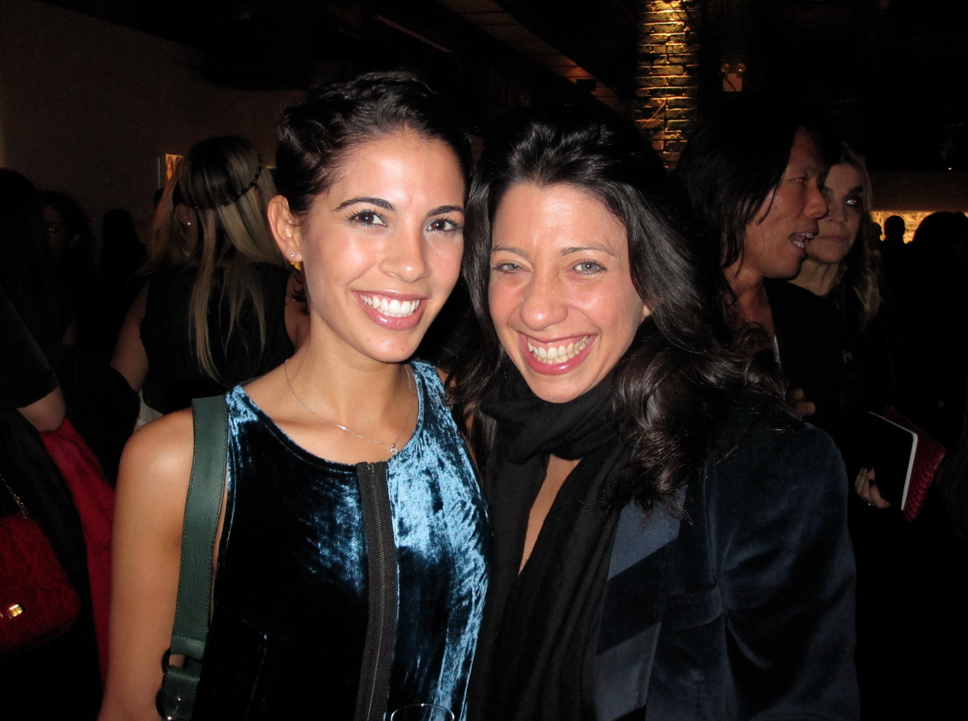 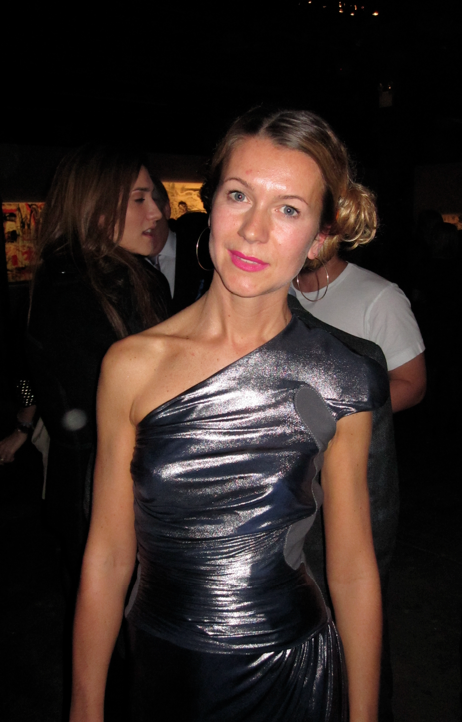 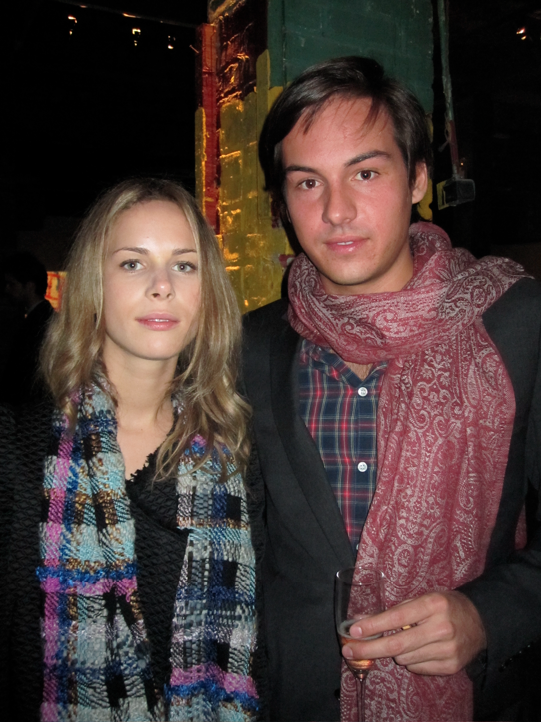 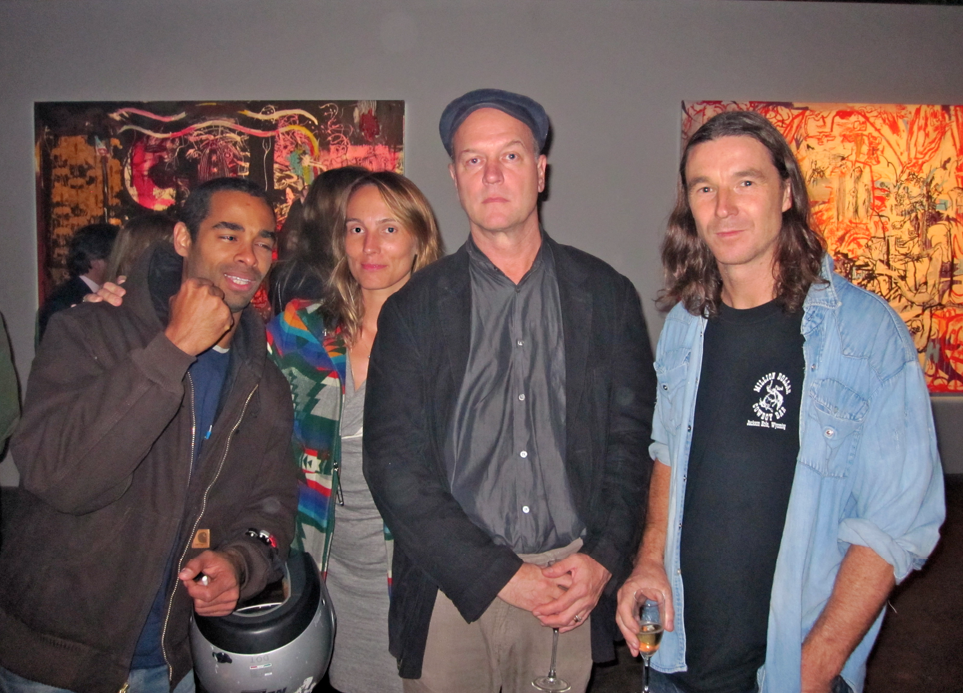 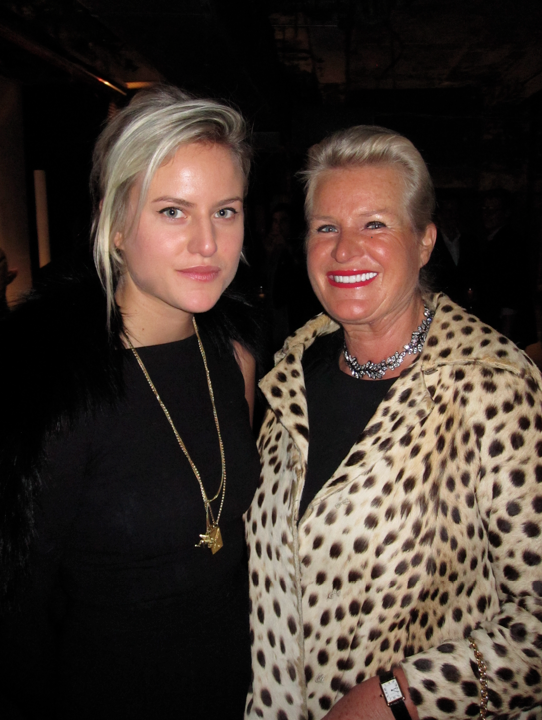 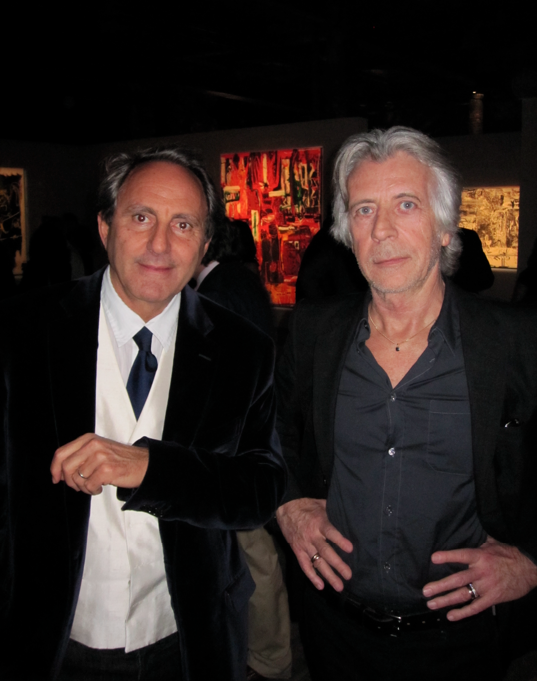 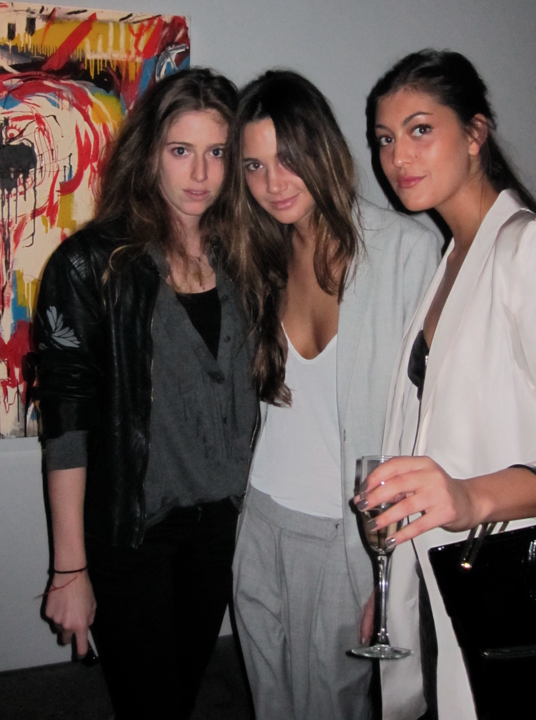 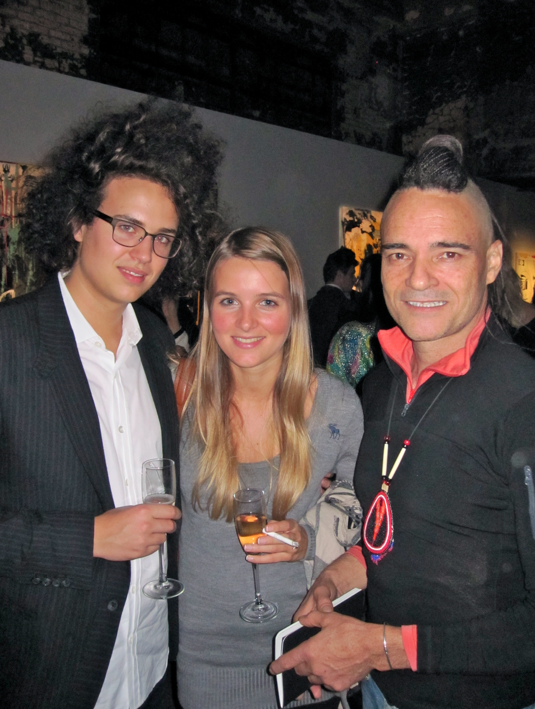 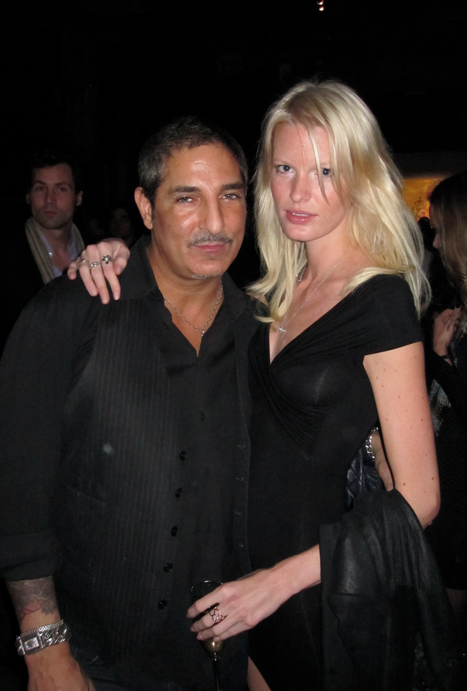 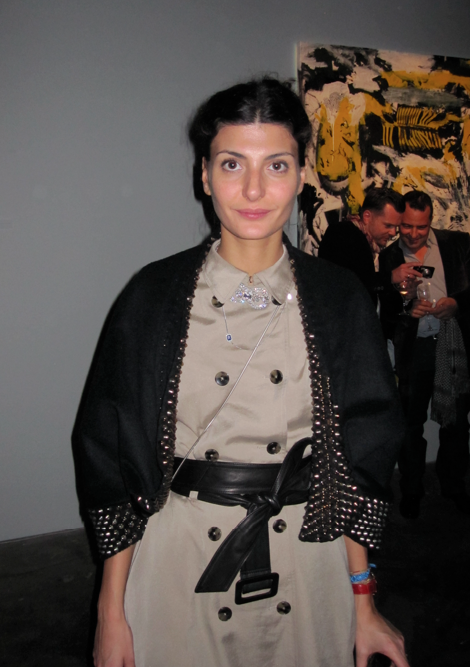 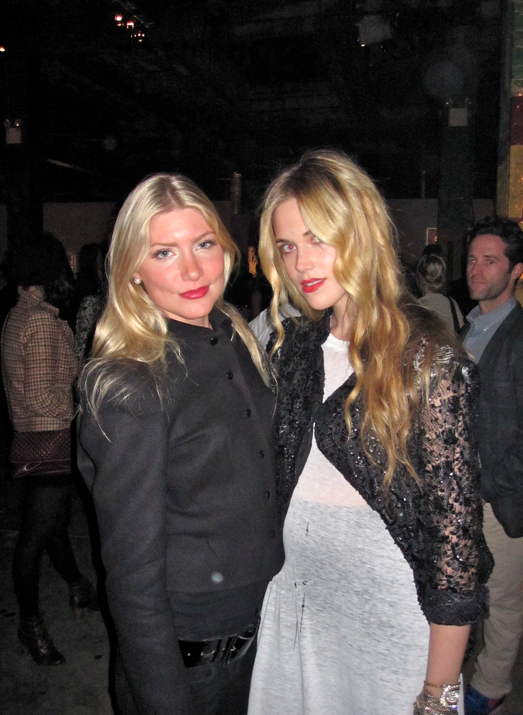 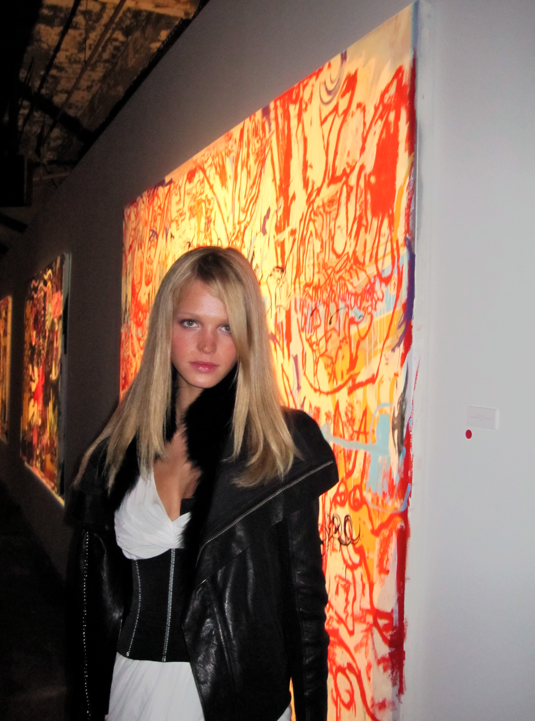 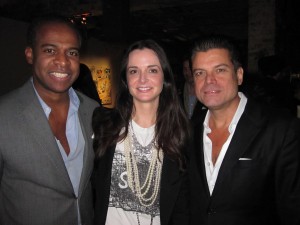 This entry was posted on Tuesday, November 10th, 2009 at 2:58 pm and is filed under AO On Site. You can follow any responses to this entry through the RSS 2.0 feed. You can leave a response, or trackback from your own site.