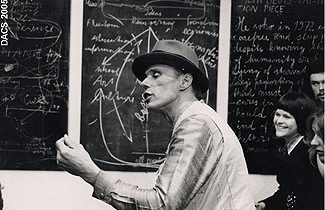 A photograph of Joseph Beuys’s Action Piece presented as part of seven exhibitions held at the Tate Gallery from 24 February- 23 March 1972, via The Telegraph

Currently on view at the Los Angeles County Museum of Art is Joseph Beuys: The Multiples, the first west coast presentation of The Broad Art Foundation’s nearly 600 Beuys works produced between 1968 and 1986. The works are displayed on the third floor of the Broad Contemporary Art Museum (BCAM) part of the ongoing loan program the foundation established with LACMA in 2008. 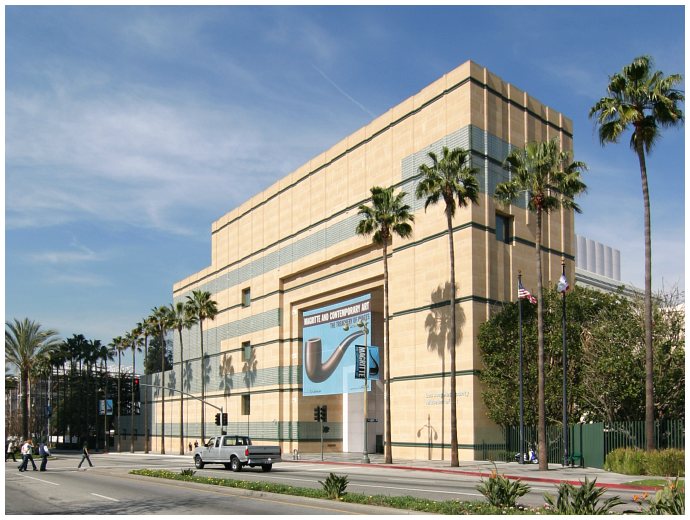 Joseph Beuys (1921-1986) is one of the most influential postwar European artists. He used a European form of multiples in which two and three dimensional objects were issued in editions. He intended them to be widely circulated and to have relatively cheap prices. The multiples ranged from small-editioned objects to mass-produced political flyers and postcards.

For Beuys, his multiples were “vehicles for communication with the public.” He would use various materials such as gray felt, bottles, reels of film, fish bones, or postcards in order to endow each multiple with both a political and personal spiritual meaning. Beuys once said, “if you have all my multiples, you have me entirely.” It was thus through the act of “multiplying” images that more people could appreciate the artist’s social and political ideas. 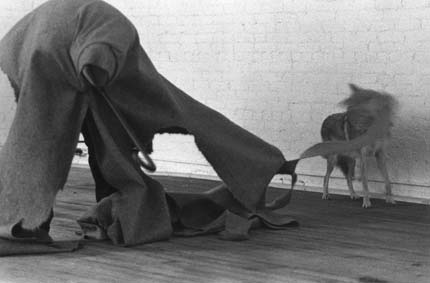 I like America and America likes me (1974) by Joseph Beuys, via Tate Modern

This entry was posted on Wednesday, November 25th, 2009 at 10:43 am and is filed under Art News. You can follow any responses to this entry through the RSS 2.0 feed. You can leave a response, or trackback from your own site.

One Response to “Go See – Los Angeles: ‘Joseph Beuys: The Multiples’ at LACMA through June 2010”