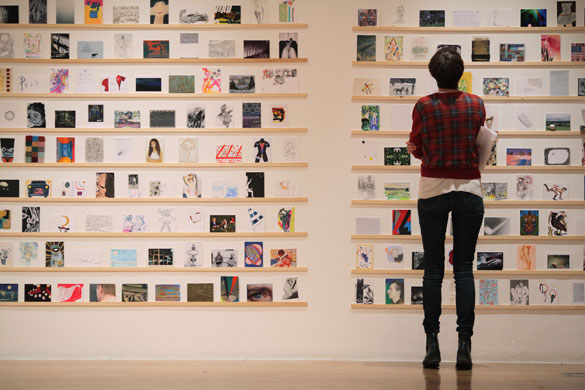 The Royal College of Art Secret Postcard fundraiser via The Guardian

-The Royal College of Art’s Secret 2009 event has 2,500 postcards for sale for £40, made by artists including Anish Kapoor, Grayson Perry and Yoko Ono.  Though buyers don’t know who the artist is until after they buy. [Times UK]

-Penelope Curtis has been appointed director of Tate Britain, the first woman to hold a directorship at Tate. [Guardian]

-Tracey Emin opens a new exhibition in New York, that, while popular, comes nowhere near the levels of sales or attendance she normal receives in Britain. [NY Times] 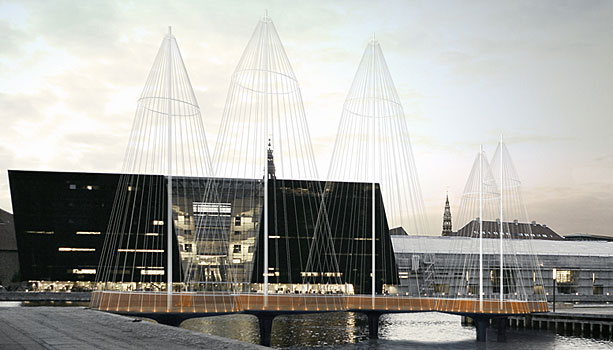 -Olafur Eliasson has designed a bridge to be completed by 2012 in Copenhagen’s harbor. Called ‘Brikelbroen,’ the bridge is comprised of five circles that take pedestrians on a winding path rather than straight across. [Artinfo]

-Ryan McGuinness cuts out the middleman and auctions off his work and that of friends himself, saying, “The secondary market is populated by schmucks.” [Artinfo] 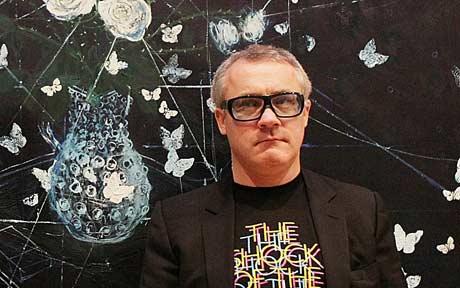 -After receiving harsh criticism directed at his new series of paintings, Damien hirst claims, “Anyone can be like Rembrandt. I don’t think a painter like Rembrandt is a genius. It’s about freedom and guts. It’s about looking. It can be learnt. That’s the great thing about art. Anybody can do it if you just believe. With practice you can make great paintings.” [Guardian] 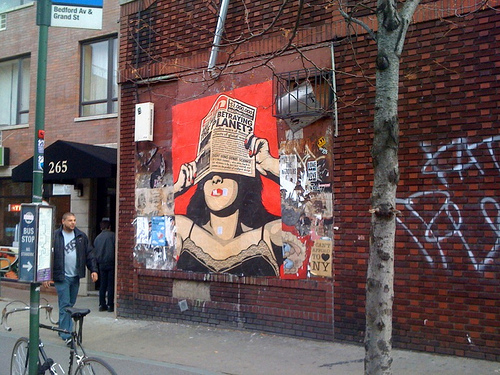 A Shepard Fairey mural on Bedford Ave. in Williamsburg, Brooklyn via Hrag Vartanian

-A well-known Shepard Fairey mural in Williamsburg that was recently covered over by an Apple ad campaign has since been replaced by a new mural.   Shepard Fairey has been very active in New York City in recent days. [Hrag Vartanian]

-The Lower East Side gallery scene, with lower overhead and lower price points than Chelsea galleries, is doing well despite, or perhaps because of the burst of the art market bubble. [Bloomberg]

-And related, 50 New York Galleries have announced a Gallery Week to take place each May as a way to attract international visitors. [Crain’s NY] 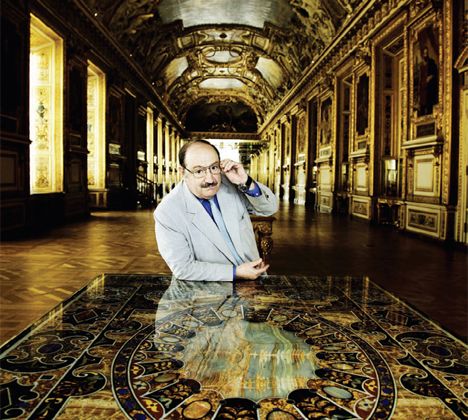 Umberto Eco at the Louvre via The Art Newspaper

-Umberto Eco discusses his role as guest curator at the Louvre, where he has created an exhibition based on the idea of lists. [The Art Newspaper]

-Yet another Edvard Munch work has been stolen in Oslo, this time a lithograph taken from an art dealer. In 2004, Munch’s iconic ‘Scream’ was stolen by gunmen from a museum but was recovered a year later. [AP]

-Washington, D.C. has a treasure trove of art and antiques, many of which are not in museums, but used everyday by members of Congress, federal employees, and visiting dignitaries – requiring an extensive restoration budget. [Wall Street Journal] 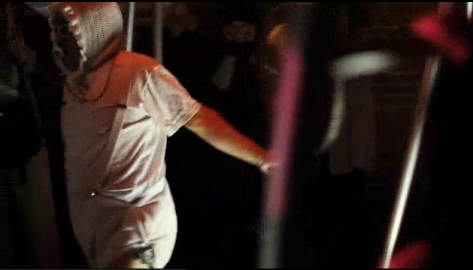 -As part of Performa 09, Michael Smith and Mike Kelley showed videos of their visit to Burning Man while surrounded by a neon-wearing dance troupe and psychedelic junk piles. [NY Times]

-While the art market may be smaller – Art Basel Miami Beach has about 800 galleries participating, a 20% drop from recent years Sales figures are increasing in size – Sotheby’s and Christie’s New York Contemporary evening sales last week fetched $423.9 million, a 40% increase from May 2009. [Crain’s New York Business]

Zaha Hadid’s Maxxi Museum in Rome via The Independent

– Italy’s first National Museum for Contemporary arts and architecture opened Saturday in a residential area of Rome.  The $223 million Maxxi museum was designed by Zaha Hadid – the Iraqi-born architect who was the first woman to win the prestigious Pritzker Prize in 2004. [The Independent]

-A look at Poland’s contemporary art scene and the emergence of important Polish artists in the international art world. [Wall Street Journal] 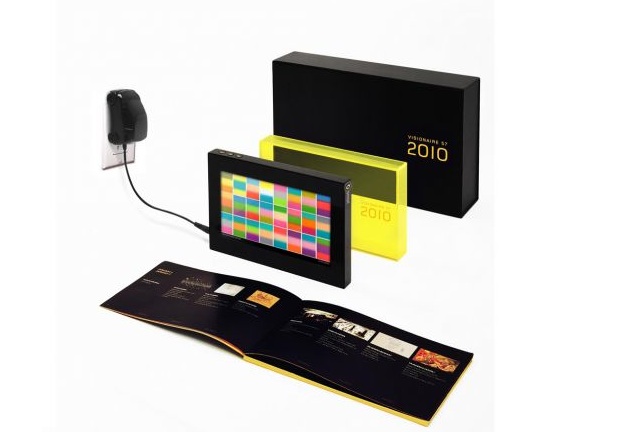 The Visionaire 2010, Number 57 via Slamxhype

– Terence Koh launches a smoothed-out, white-on-white-on-white version of the Converse’s signature Chuck Taylor All Star shoe as part of their 1HUND(RED) project  – a year-long initiative to celebrates the brand’s 100th anniversary, celebrate artistic spirit and help eliminate AIDS in Africa. Koh’s design will be available to buy at Opening Ceremony from November 21st. [The Malcolm]

-Eli Broad plans to build a museum to house his 2,000-piece contemporary art collection in L.A. – the main questions are when and where [Los Angeles Times]

This entry was posted on Monday, November 16th, 2009 at 6:48 pm and is filed under Newslinks. You can follow any responses to this entry through the RSS 2.0 feed. You can leave a response, or trackback from your own site.