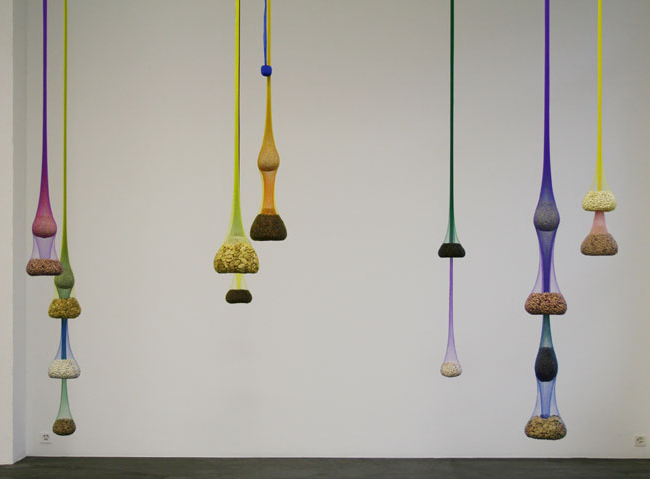 Currently on view at Bob van Orsouw in Zurich is Ernesto Neto‘s ‘Variations.’ Presenting his work for the second time at the gallery, in this show the artist displays his latest sculptures representing variations of biomorphic shapes. The viewer experiences these works in multi-sensory dimensions; they can enter, touch, and explore the established forms. Neto even experiments with the sense of smell in these works with different spices filling the inside of his sculptures. 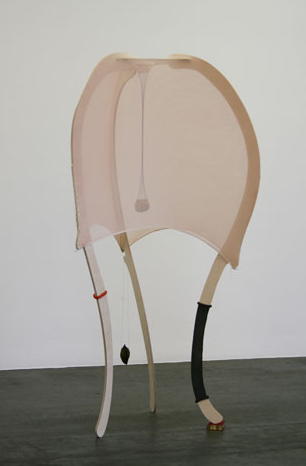 The works fill each room with luminous shapes and forms almost creating architectural structures within them. The artist’s use of the medium of sculpture allows him to emphasize the meaning of the physical form by concentrating on volume, colors, surfaces, and materials. He thus experiments with the forces of gravity and inertia. 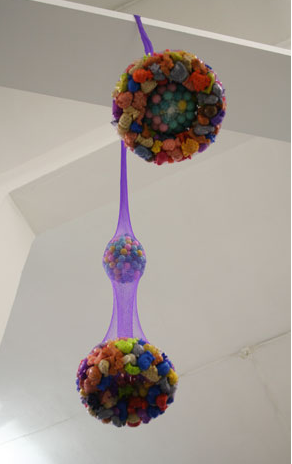 Matter and Figures (2009) by Ernesto Neto, via Bob van Orsouw

Born in 1964 Ernesto Neto began exhibiting in Brazil in 1988 and has had international solo exhibitions since 1995. In 2001 he represented Brazil alongside Vik Muniz at the Venice Biennale.  In 2009 he exhibited a new work anthropodino which filled the 55,000 square foot hall at New York’s Park Avenue Armory Show. 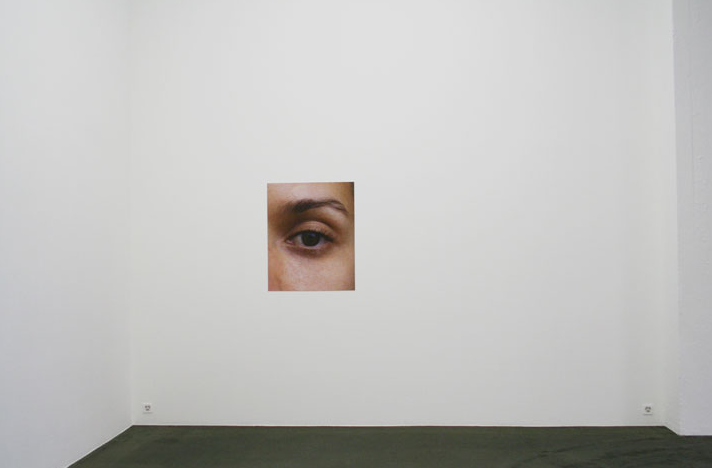 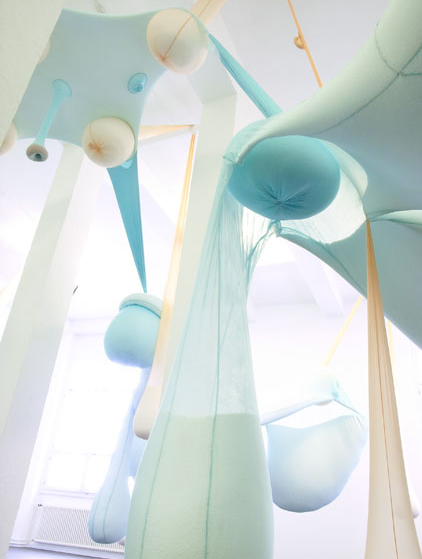 The Weight, the Time, the Body, the Moon and Love…wow! (2006) by Ernesto Neto, via Bob van Orsouw

This entry was posted on Thursday, December 3rd, 2009 at 10:04 am and is filed under Go See. You can follow any responses to this entry through the RSS 2.0 feed. You can leave a response, or trackback from your own site.