Last night, over 600 members of the New York art community rallied together at Sotheby’s for a silent auction in support of the ongoing effort by ‘Tools for Thought’ to help rebuild Haiti. Prominent figures in the art world were encouraged to sign and donate an object to be auctioned: inventory ranged from works of art to tools of the trade, also included were personally significant objects such as a skateboard that was donated by the artist Marilyn Minter. Among the most coveted items of the evening were works by Dan Colen, Roxy Paine and Aurel Schmidt. Guest were not only entertained by the bidding wars the ensued in the room and on the telephones, but were entranced by a beautiful set from the ‘Godmother of Punk,’ Patti Smith who also donated ‘My Horse in Namibia’ – a print featuring unique poetry by the singer (below).  Smith was not the only participating artist in attendance – amongst others Nate Lowman, Andrew Cramer, Aurel Schmidt, Andrew Levitas, Michael Clyde Johnson, Joe Bradley, Marco Perego, Kenny Scharf and Gordon Hull dotted the crowd.

Tools for Thought was formed in January 2010 by Diana Campbell and Julie Rgolia in the wake of the devastating earthquake in Haiti that left hundreds of thousands dead and millions displaced.  Still growing, the foundation hopes to continue in uniting the art community in this same manner, one project or region at a time. 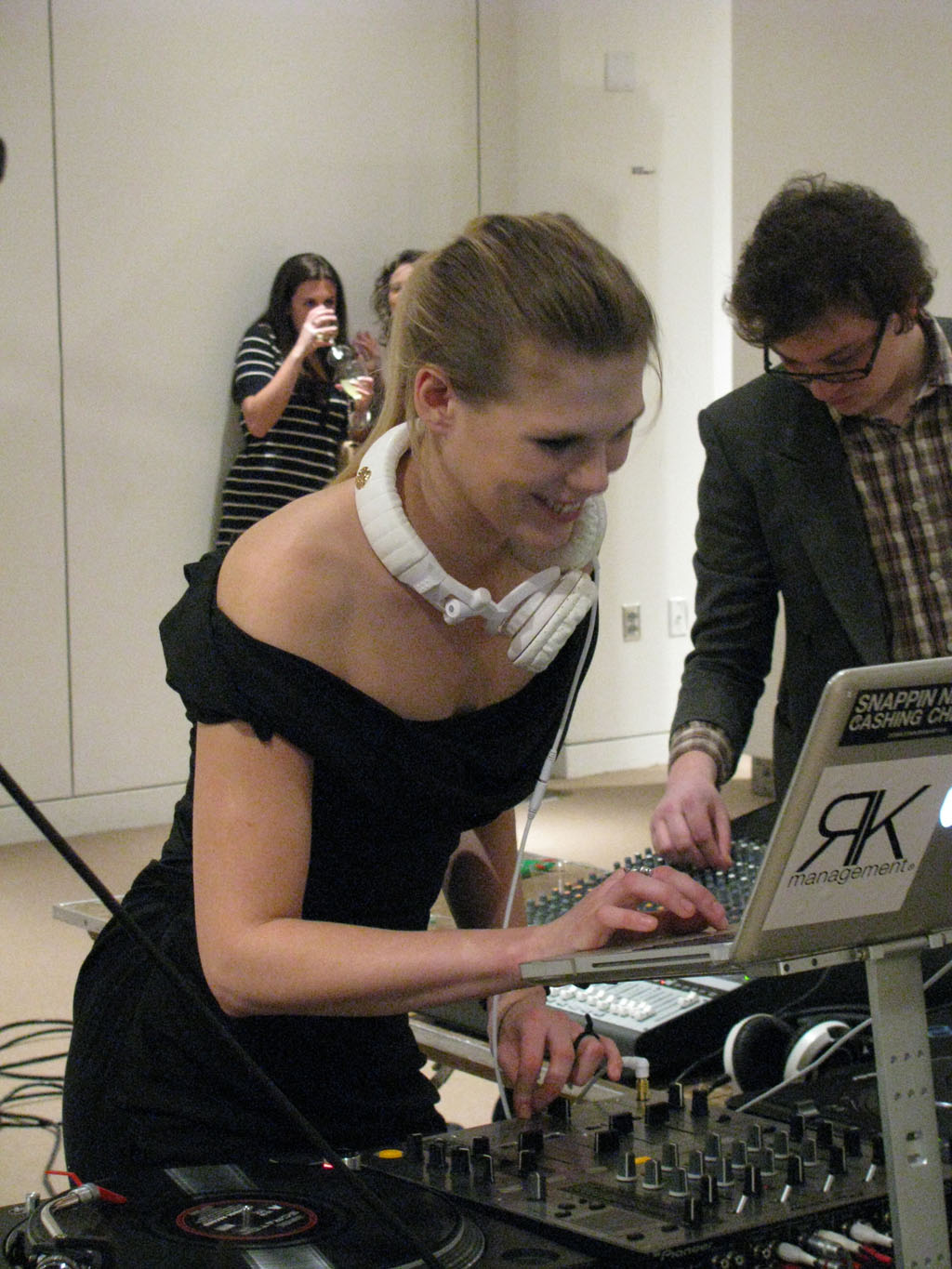 Alexandra Richards at the DJ Booth 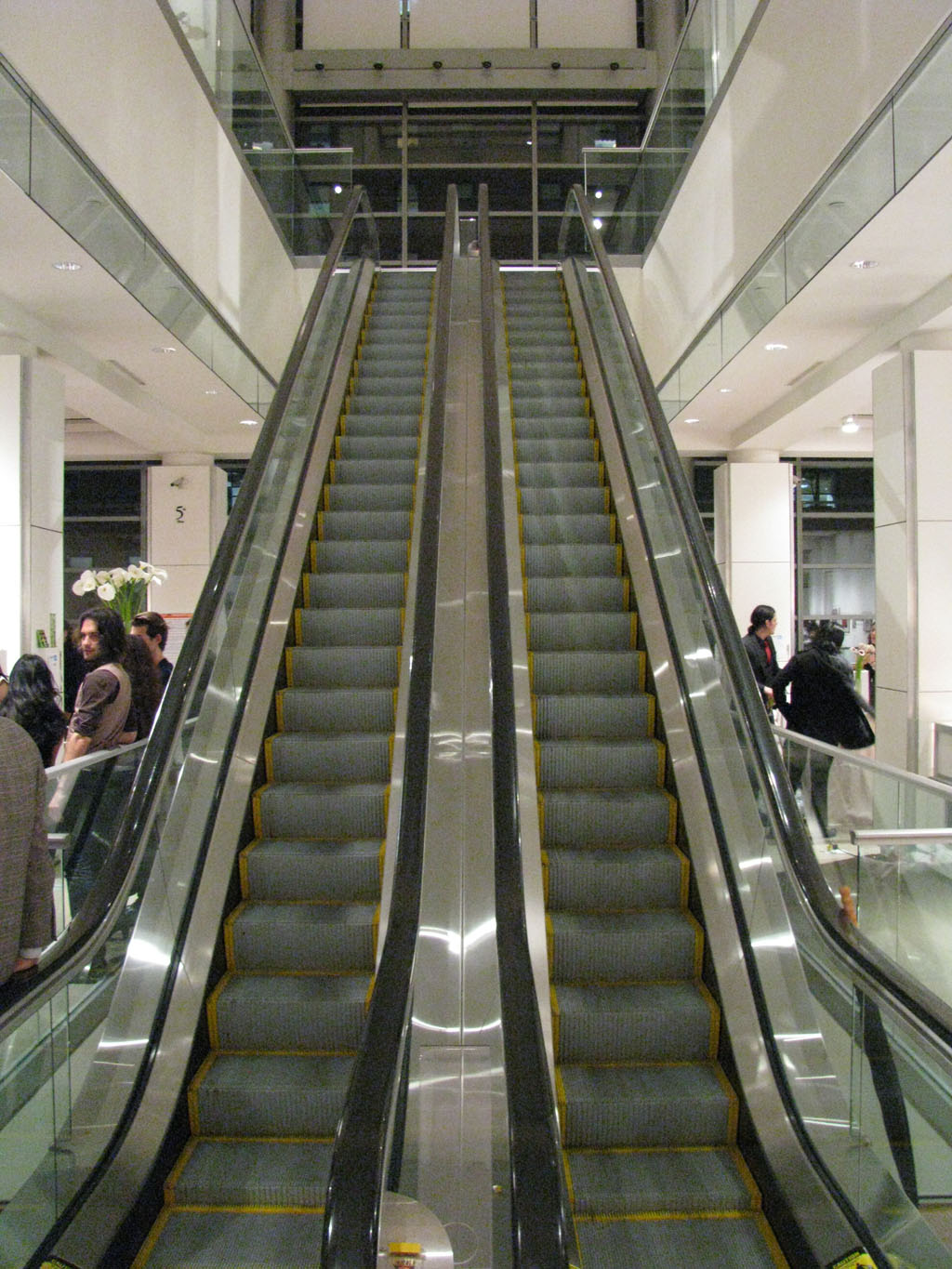 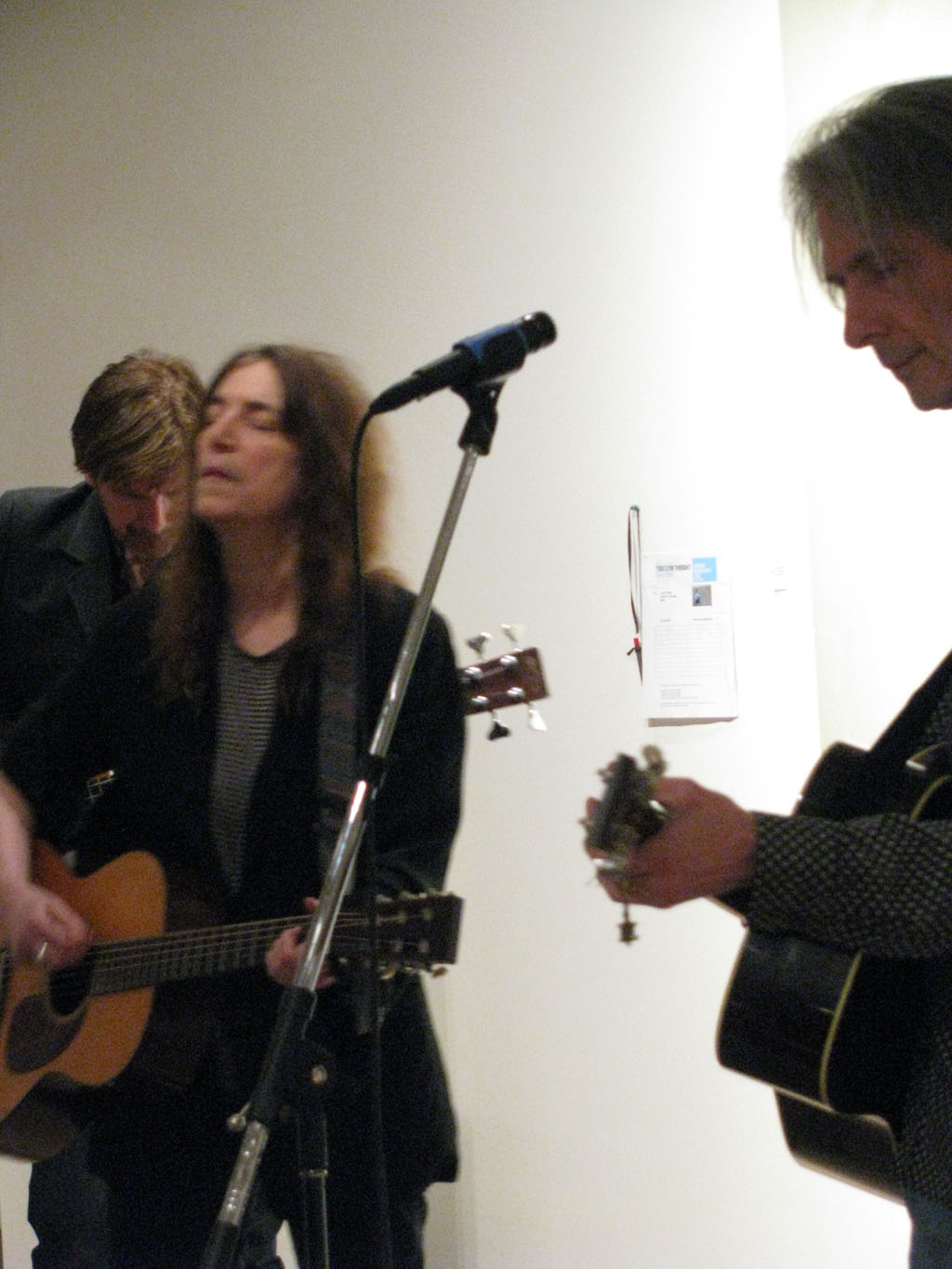 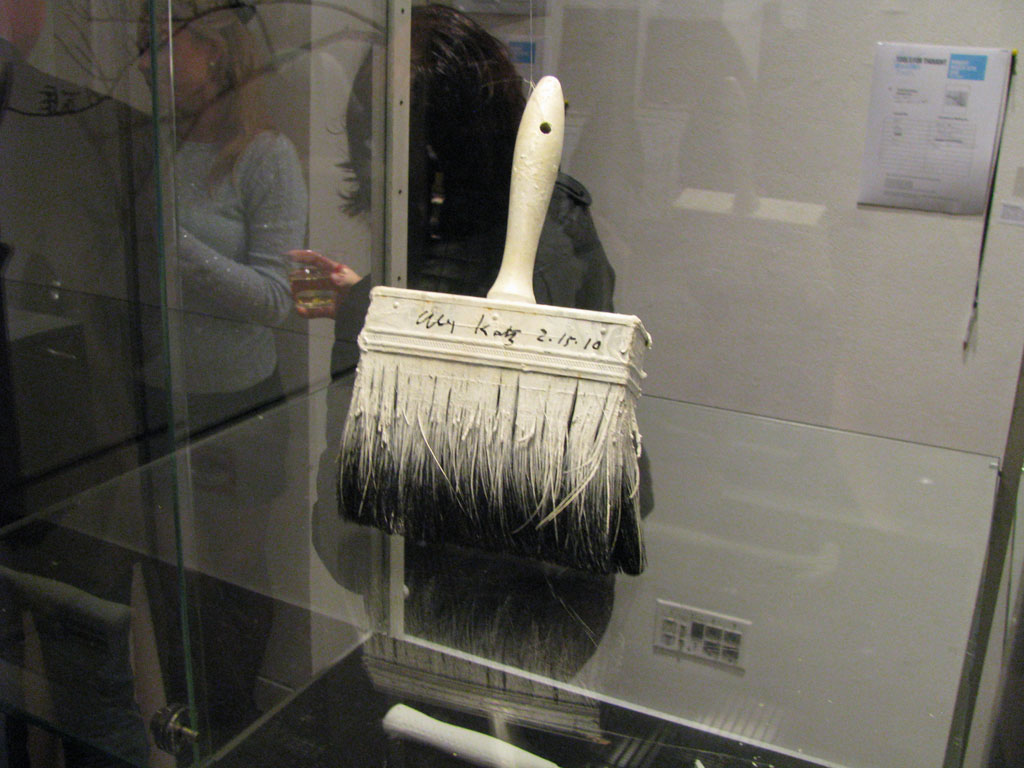 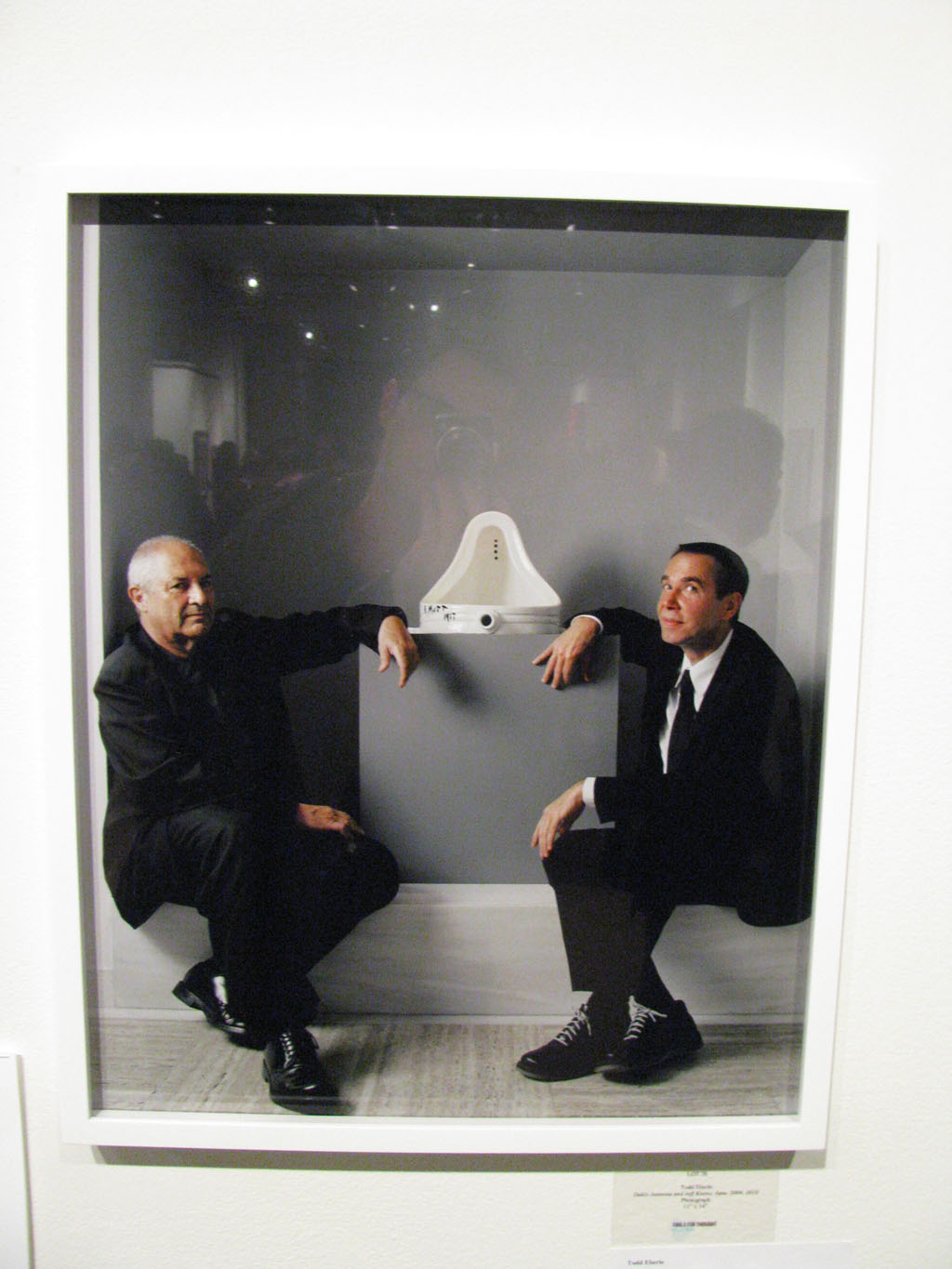 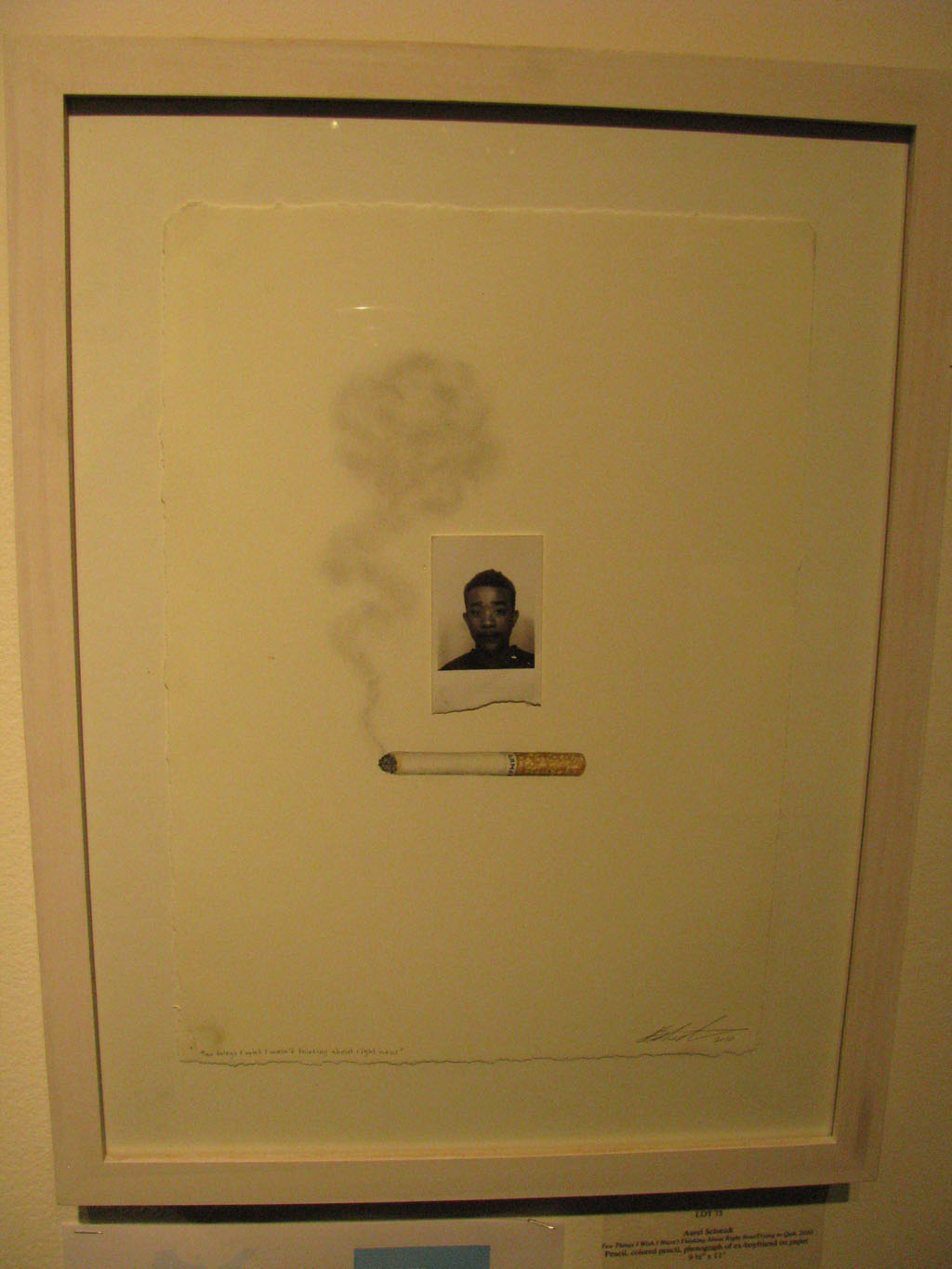 A work by Aurel Schmidt 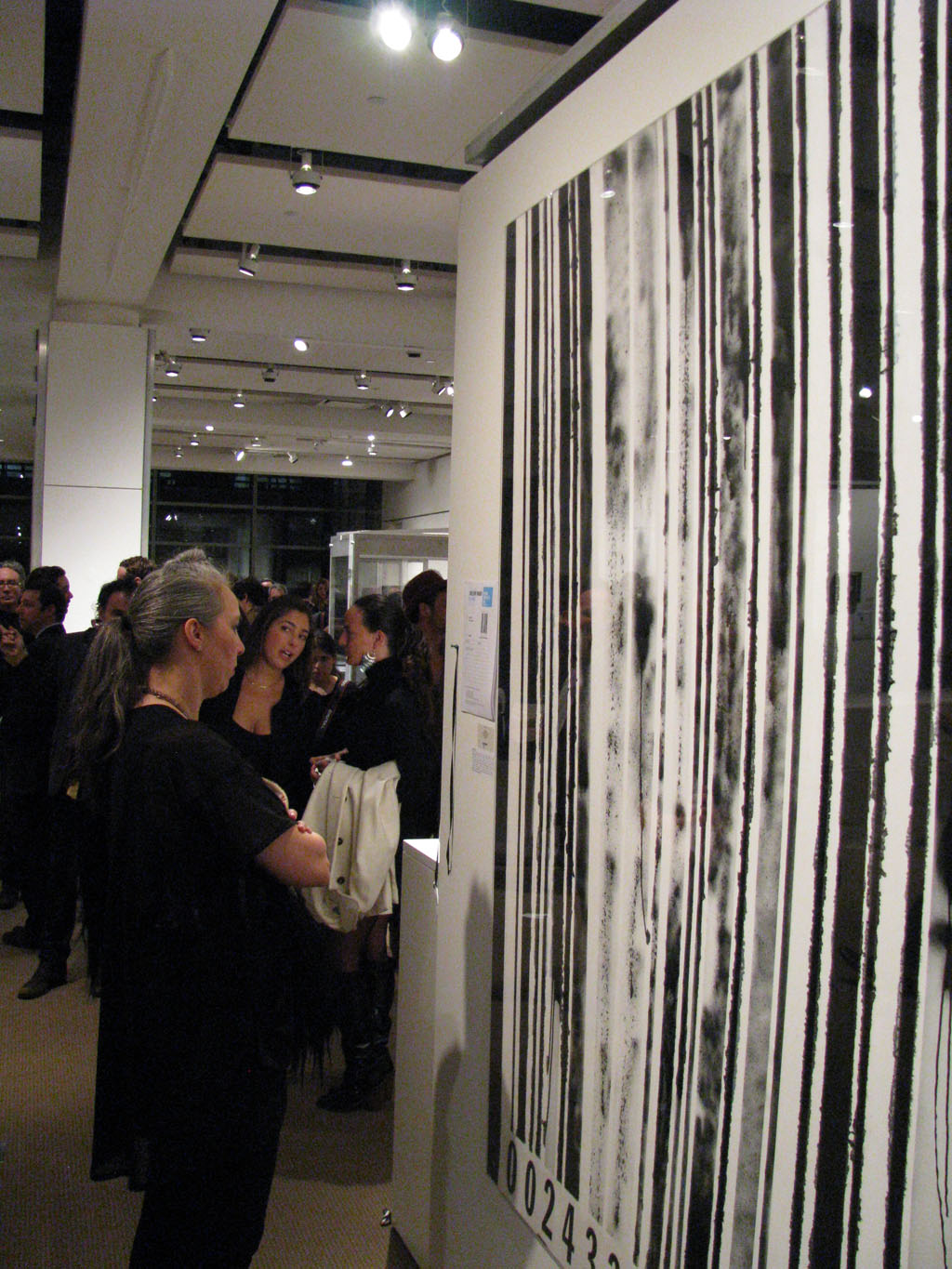 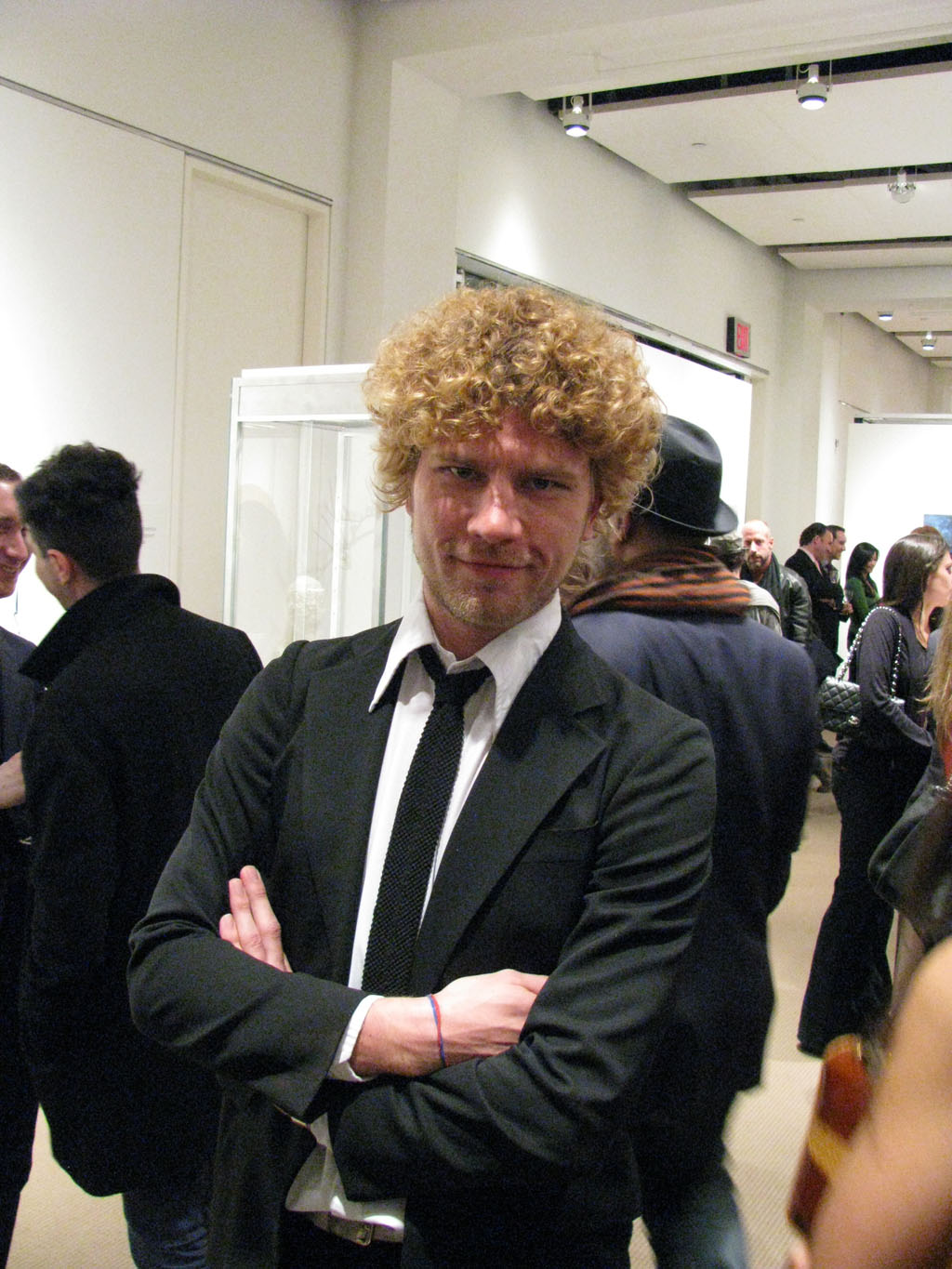 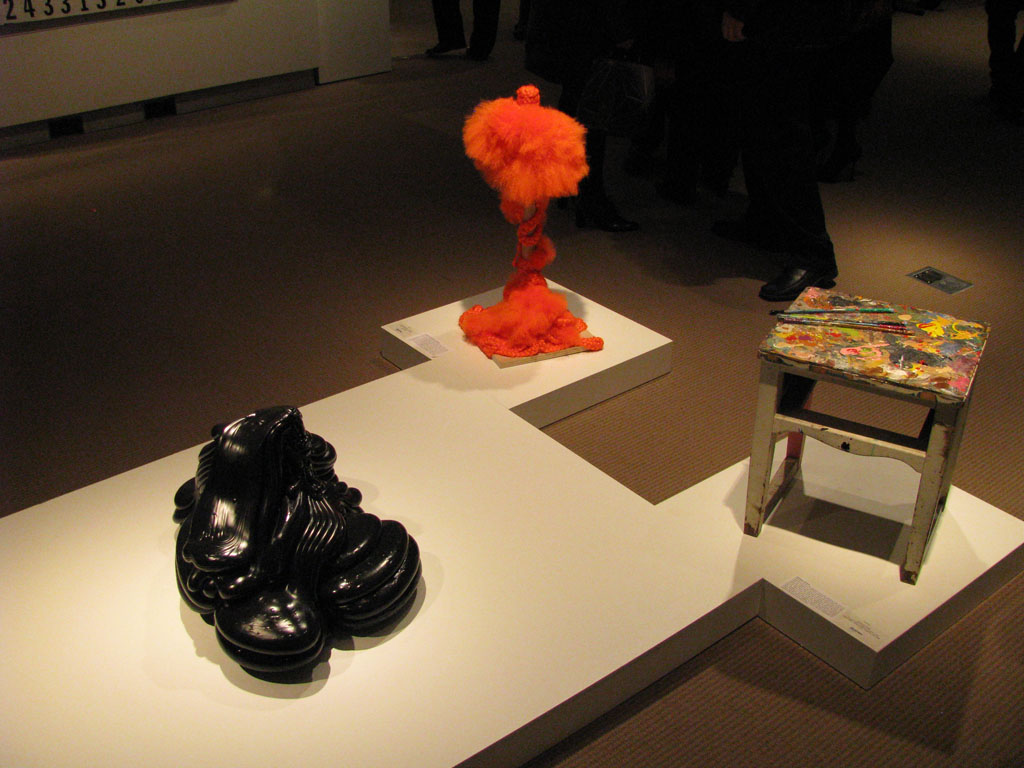 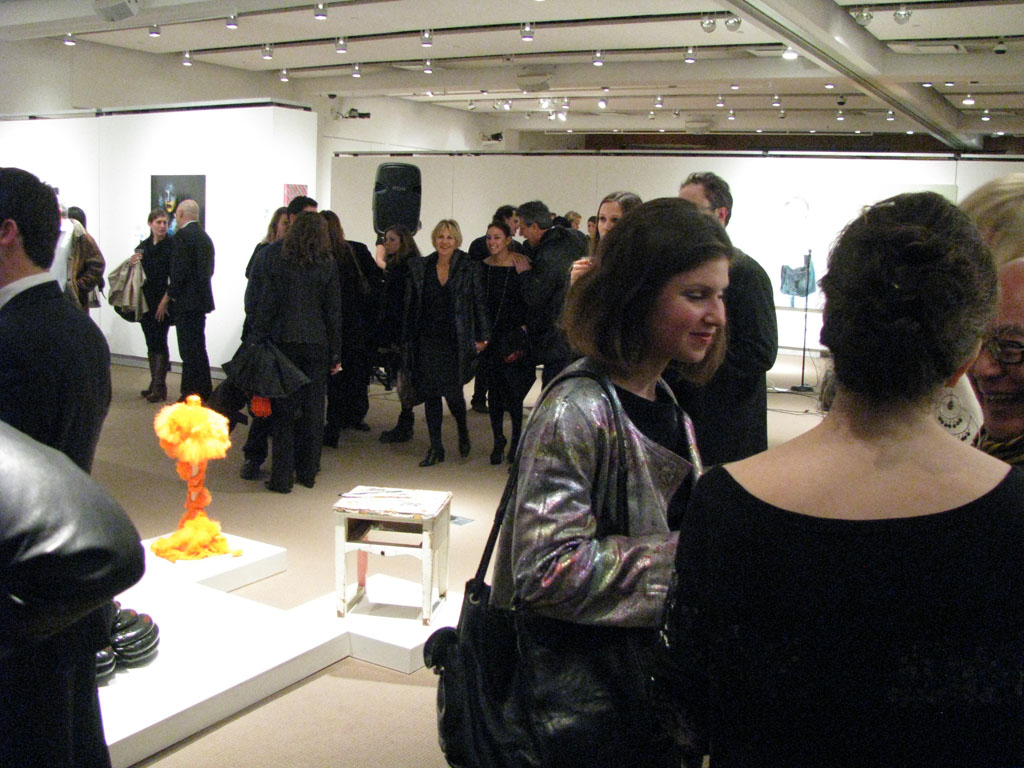 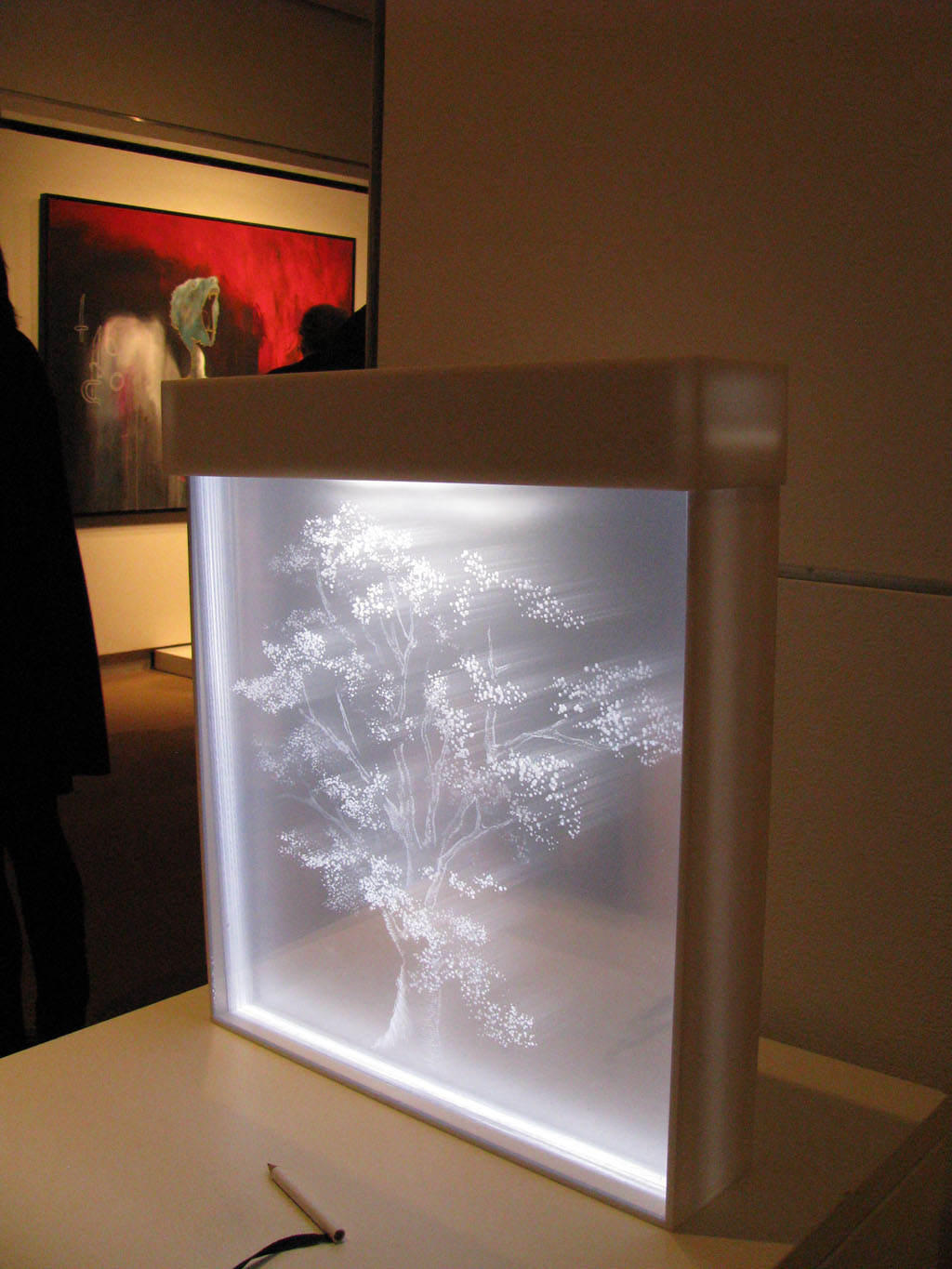 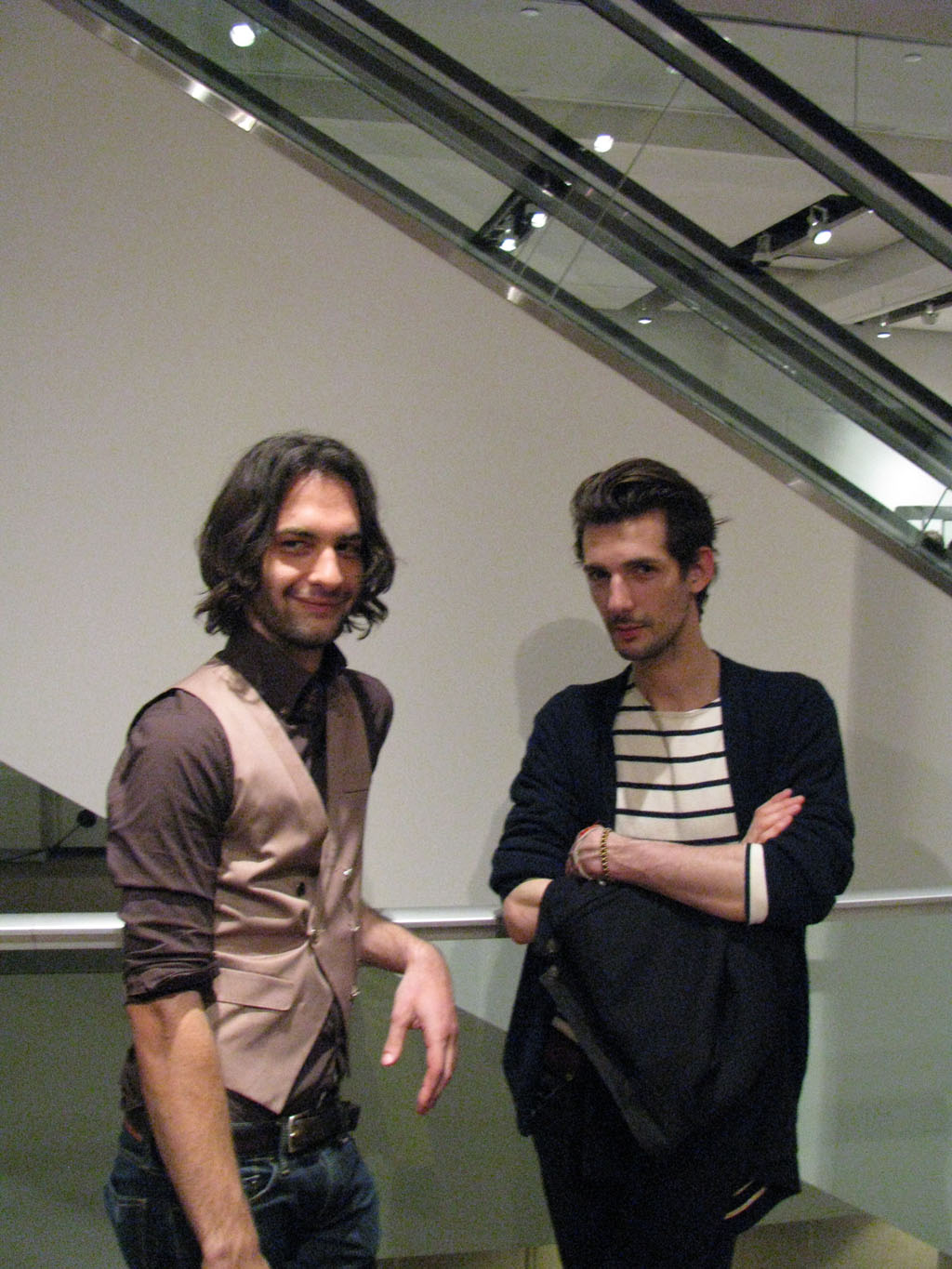 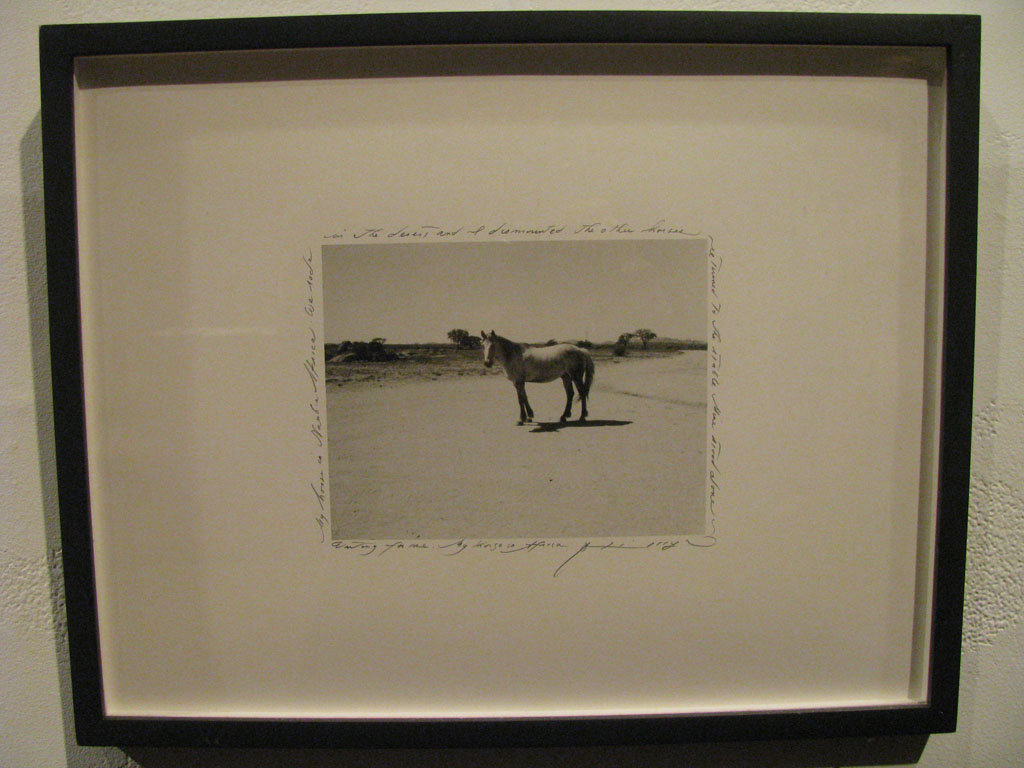 A work by Patti Smith 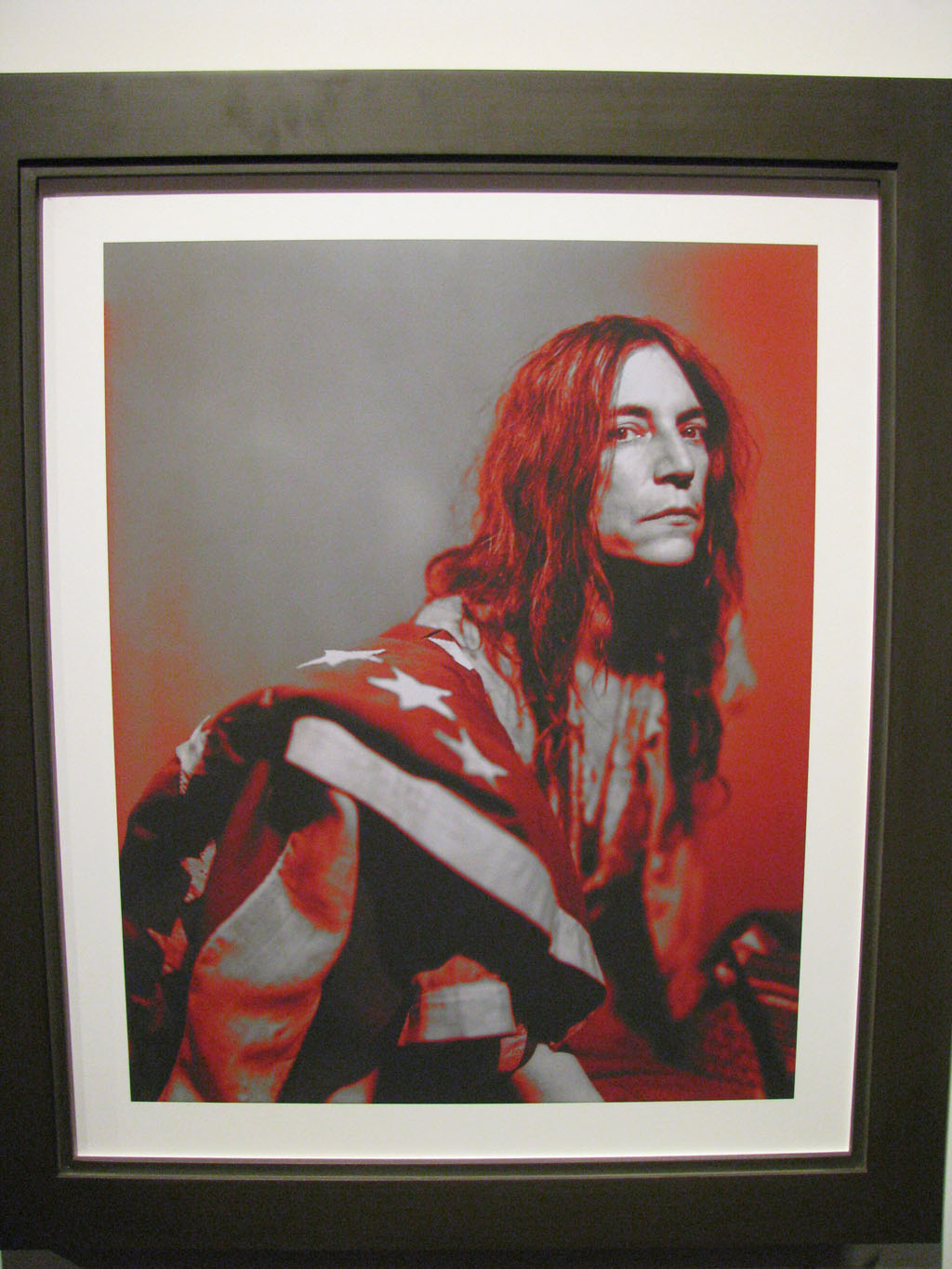 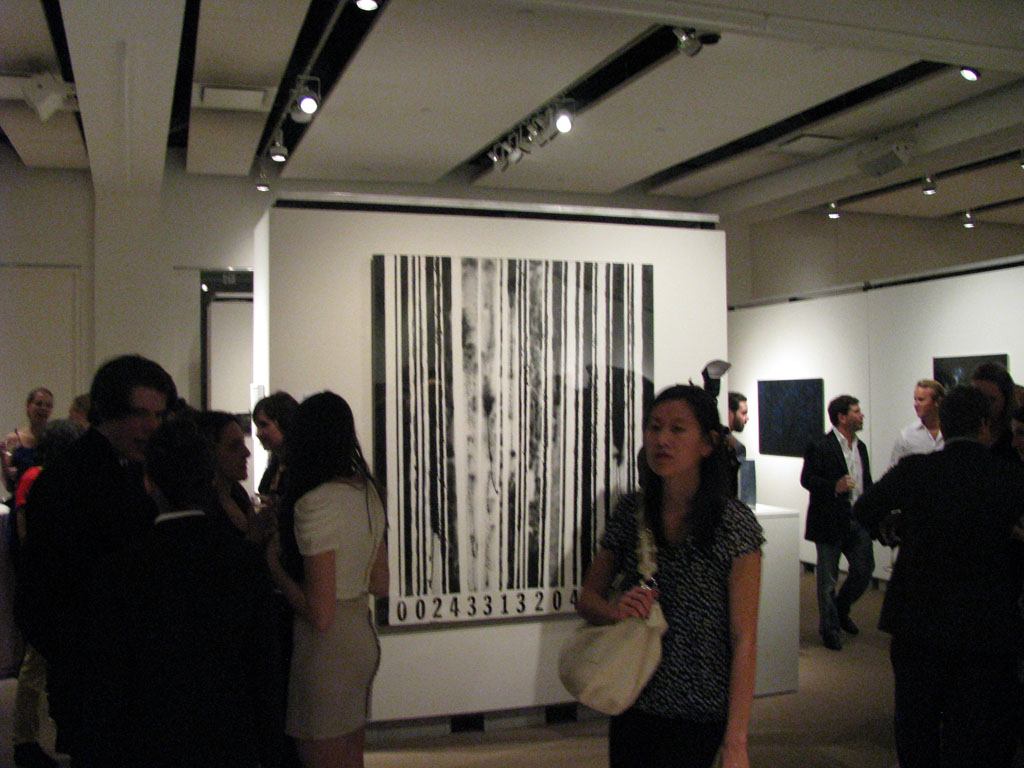 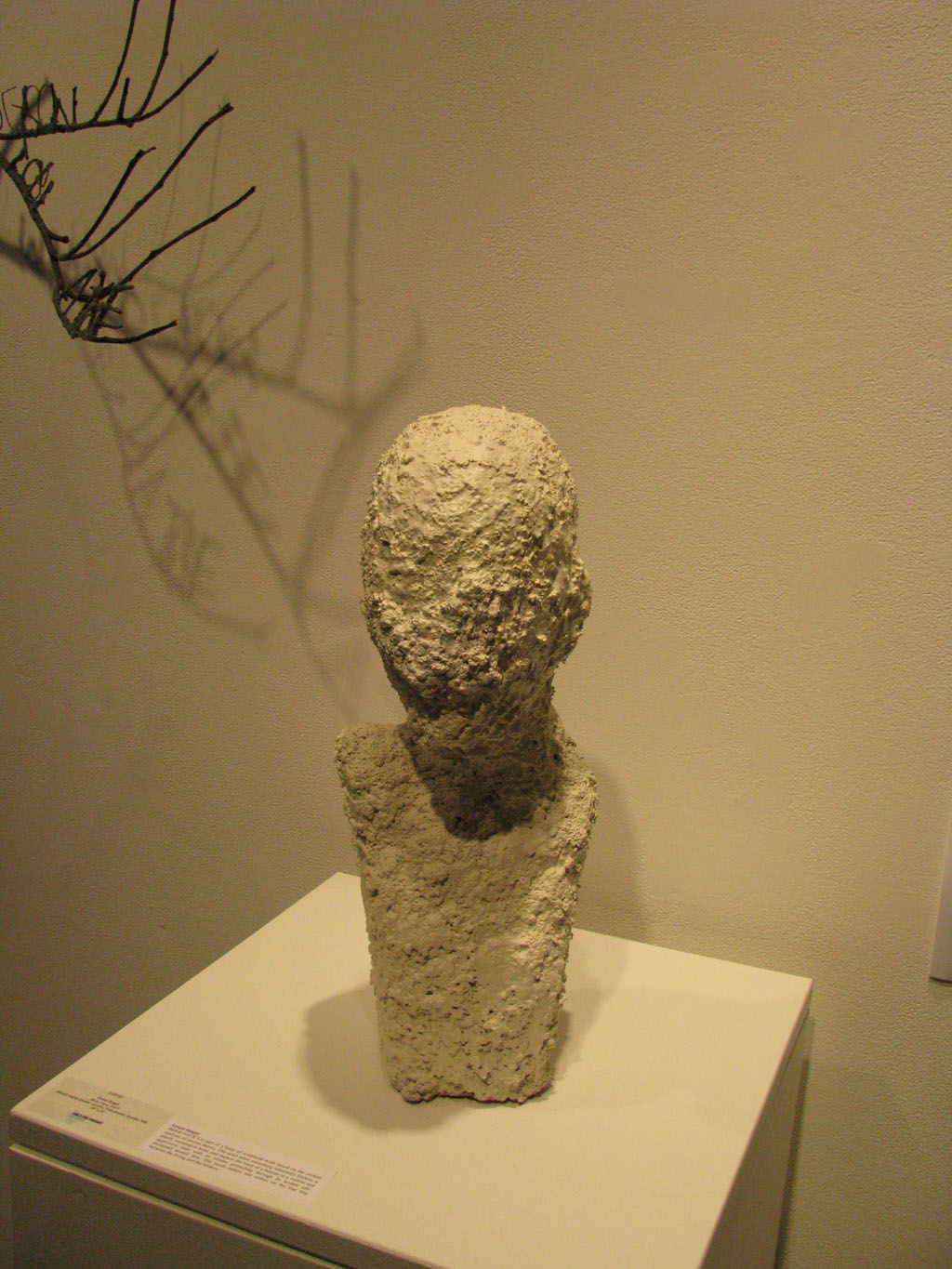 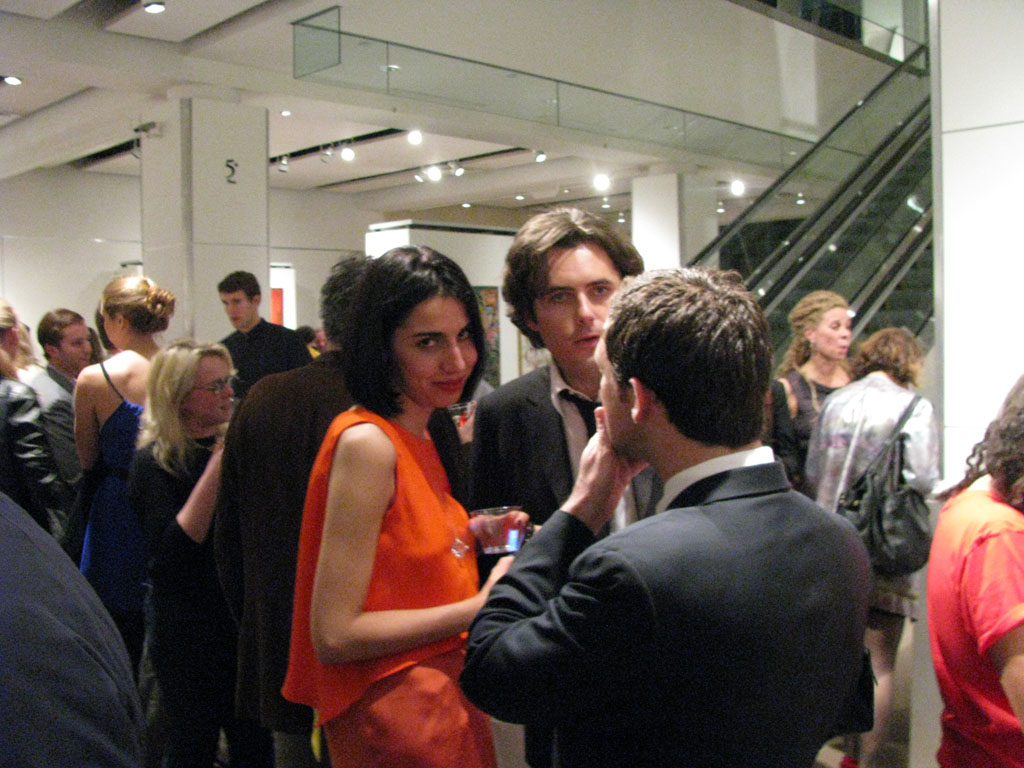 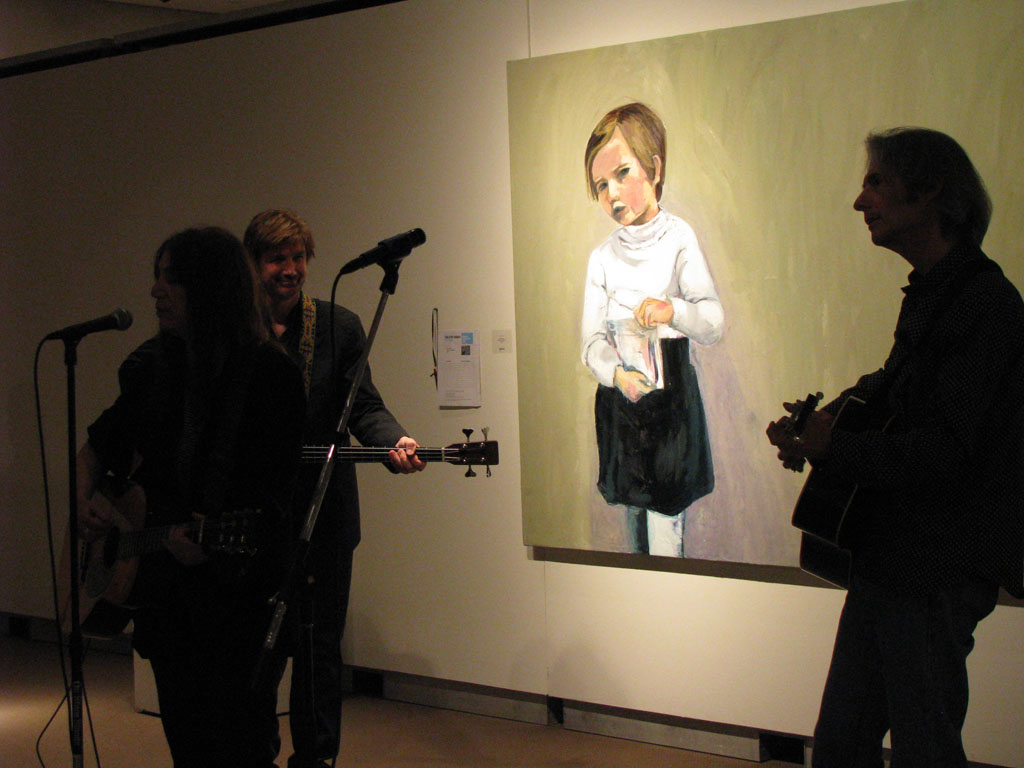 This entry was posted on Tuesday, March 16th, 2010 at 11:59 pm and is filed under Art News. You can follow any responses to this entry through the RSS 2.0 feed. You can leave a response, or trackback from your own site.