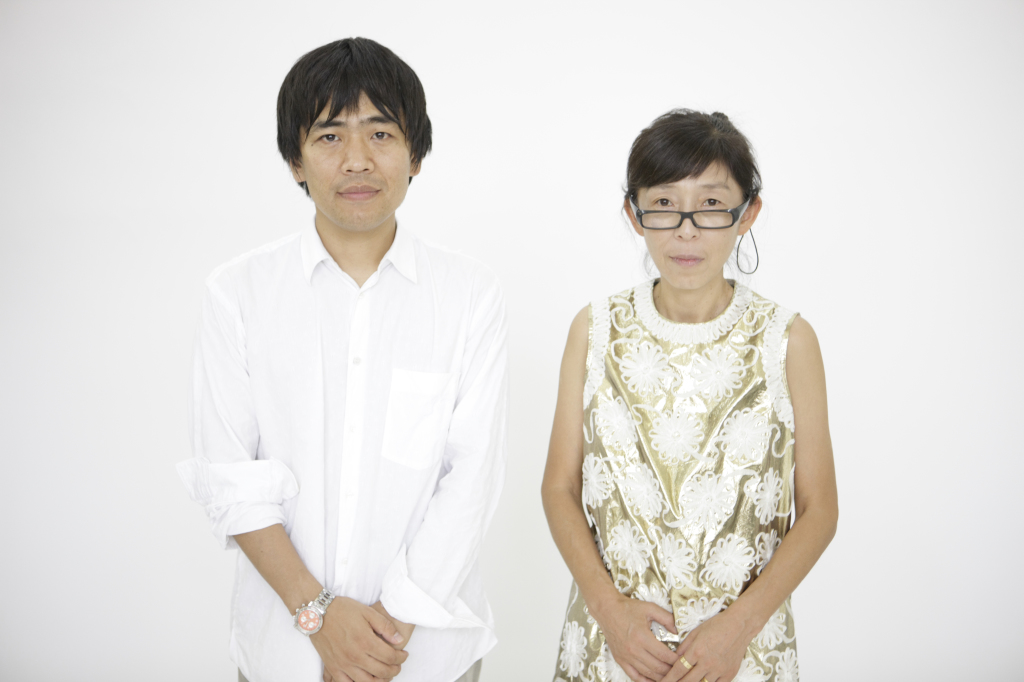 Ryue Nishizawa and Kazuyo Sejima, 2010 recipients of the Pritzker Prize

Just announced, this year not one but two architects have been awarded the prestigious Pritzker Prize for architecture. Kazuyo Sejima and Ryue Nishizama, the lead architects of the Japanese firm SANAA, were praised by the jury thus, “For architecture that is simultaneously delicate and powerful, precise and fluid, ingenious but not overly or overtly clever; for the creation of buildings that successfully interact with their contexts and the activities they contain, creating a sense of fullness and experiential richness; for a singular architectural language that springs from a collaborative process that is both unique and inspirational; for their notable completed buildings and the promise of new projects together.”

This will be only the third time in the history of the prize that two architects have been named simultaneously. The mission of the jury and prize giving is to annually honor contemporary architects, whose works have repeatedly, and consistently, represented noteworthy contributions to not only our built environment but also the public’s enjoyment of it. 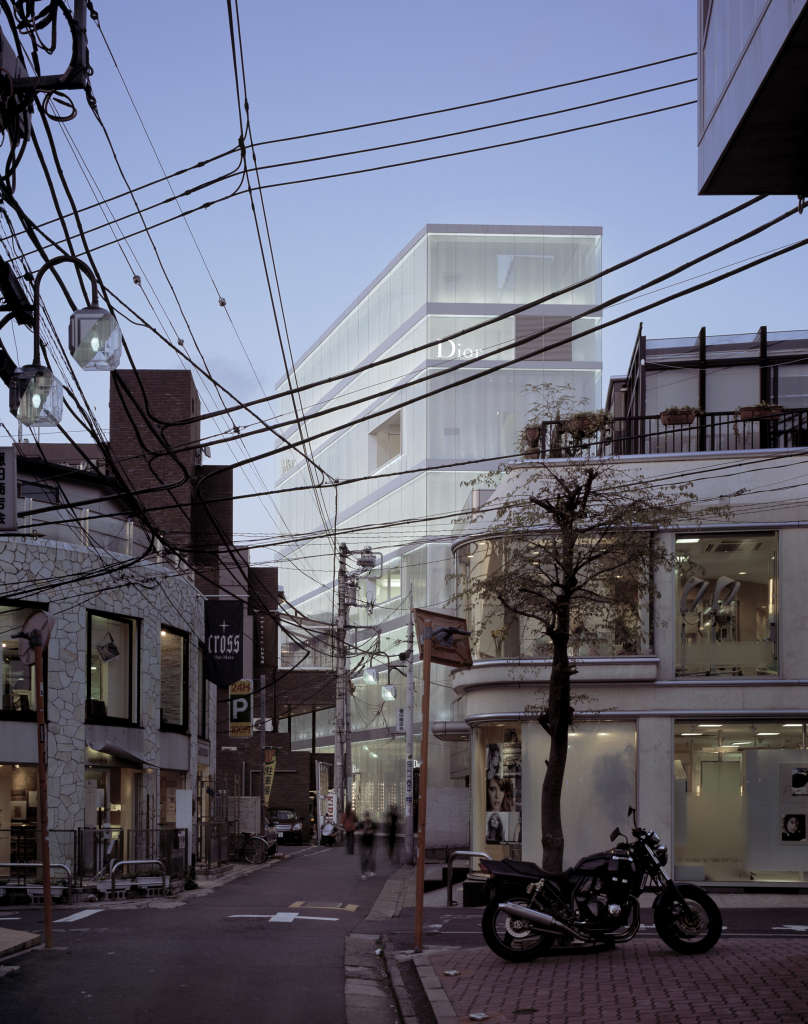 Though the majority of their work is in Japan, Sejima and Nishizawa have nevertheless made an impact worldwide with significant design projects in Germany, England, Spain, France, the Netherlands and the United States, under their collaborative name SANAA. In the United States these projects include a Glass Pavilion for the Toledo Museum of Art, Ohio, completed 2006, and the New Museum, New York, completed 2007. 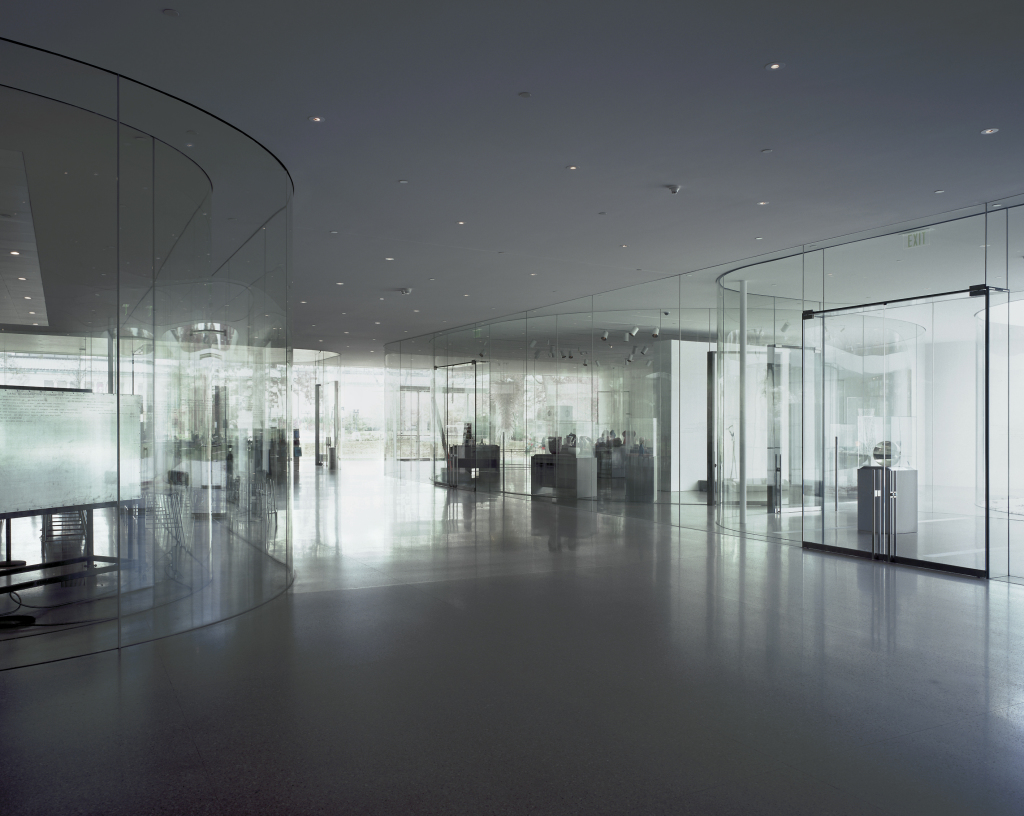 The New Museum, which has been described as “a sculptural stack of rectilinear boxes dynamically shifted off-axis around a central steel core,” was specifically cited as a major architectural success by the jury. Paul Goldberger said of the New Museum “the building is original, but doesn’t strain to reinvent the idea of a museum. Sejima and Nishizawa have a way of combining intensity with understatement,” in an article for the New Yorker. This statement could easily be applied to any of their projects; their designs are effortless yet substantial. 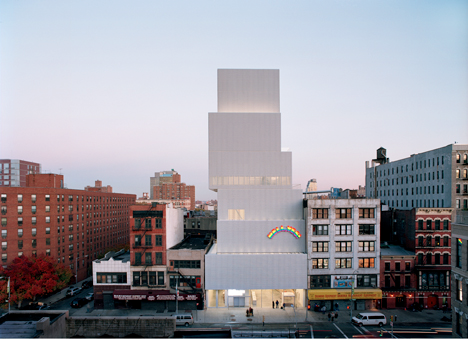 “They explore like few others the phenomenal properties of continuous space, lightness, transparency, and materiality to create a subtle synthesis. Sejima and Nishizawa’s architecture stands in direct contrast with the bombastic and rhetorical,” the jury said in its citation. “Instead, they seek the essential qualities of architecture that result in a much-appreciated straightforwardness, economy of means, and restraint in their work.”

This entry was posted on Monday, March 29th, 2010 at 3:35 pm and is filed under Art News. You can follow any responses to this entry through the RSS 2.0 feed. You can leave a response, or trackback from your own site.