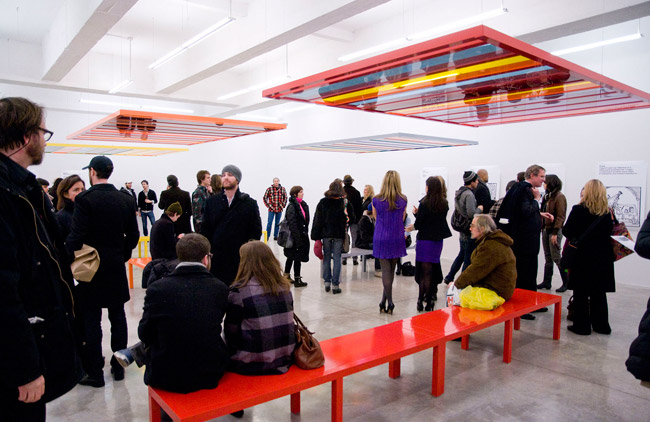 Currently on show at Casey Kaplan Gallery is an exhibition of new works by Liam Gillick. This is an exhibition of three parts; however, each eloquently converse and all display Gillick’s familiar brand of socially motivated neo-Minimalism and neo-Conceptualism. The Discussion Bench Platforms in particular demonstrates Gillick’s concern for public/audience participation and integration into the work. Furthermore, it is another manifestation of Gillick’s attempts to level the balance of functionality and aesthetic quality. Powder-coated aluminum benches are set up in the gallery space to compliment new discussion platforms converting the gallery into a designated space for thought. 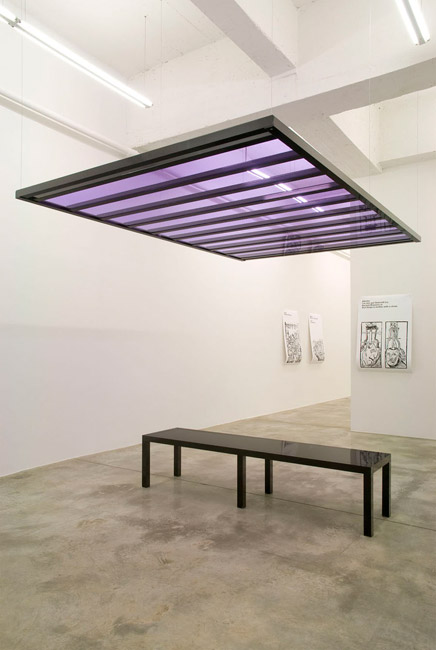 The second part of the exhibition consists of sixteen prints based on the first scene of Gillick’s own play A Volvo Bar, which comprised the ‘short scenario’ section of his retrospective, “Three Perspectives and a short Scenario”, originally at the Kunstverein München. The performance took place within a gallery space adapted by the artist and involved a group of young local actors. The play was meant as a dramatic exploration of one of Gillick’s chief themes: the negotiation of models of communality. In this instance, Gillick has juxtaposed lines from the play with imagery evocative of Early Modern, pre-industrial European printmaking. 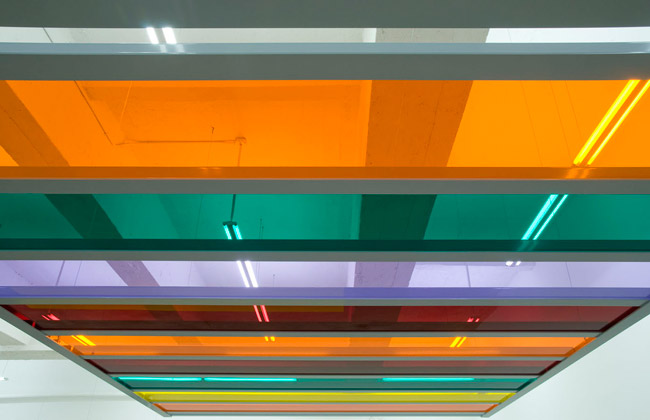 The final component of the exhibition, Everything Good Goes, is a video that was initially presented at the exhibition of the Vincent Awards at the Stedelijk Museum in Amsterdam, 2008.  During that year Gillick built a 3D computer model of the set – a factory – from the film Tout va Bien (Everything Goes Good), 1972, directed by Jean-Luc Godard and Jean-Pierre Gorin. The film acts as a kind of portrait of the artist in the process of creating. Over the top Gillick plays a recording of a telephone conversation where the film producers outline their strategy for documenting the process of building the 3D computer model of the factory. Despite meaning to be a reflection of Gillick’s major artistic concerns of the last few years this part of the exhibition seems somewhat disconnected and is possibly the least successful element. 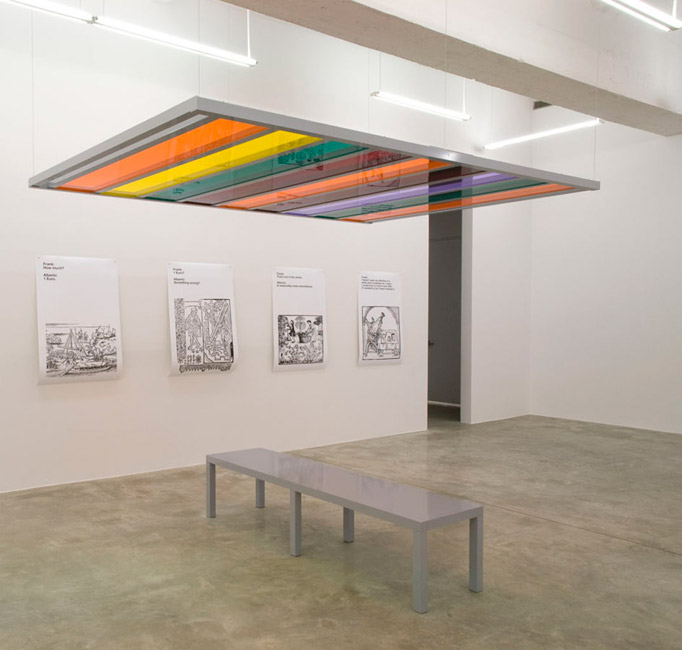 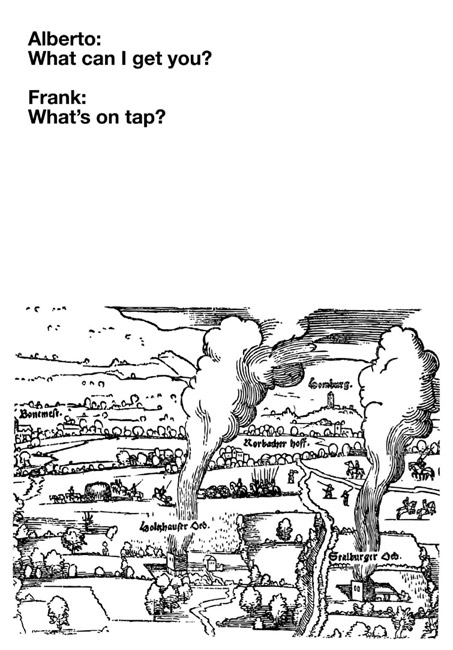 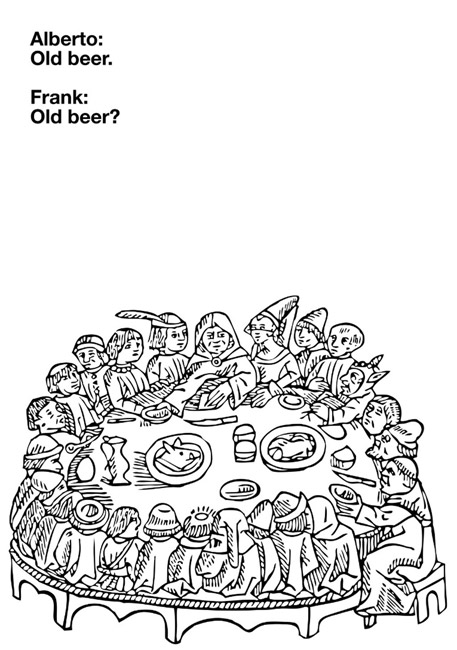 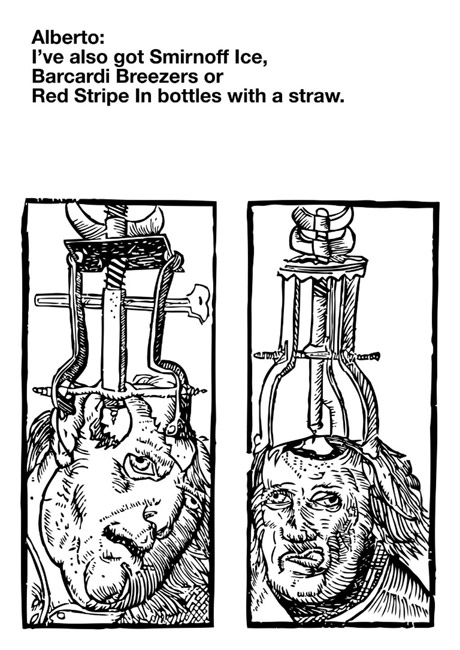 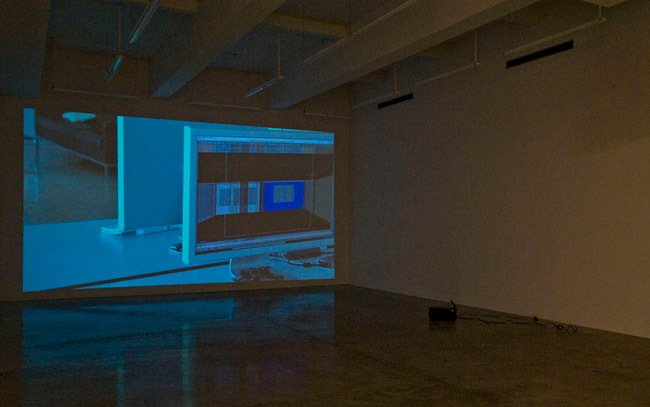 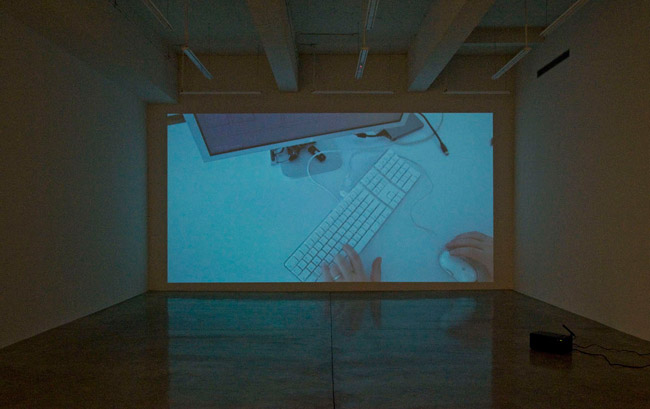 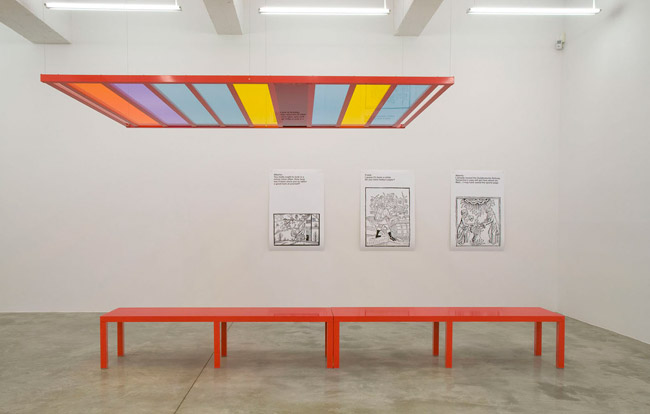 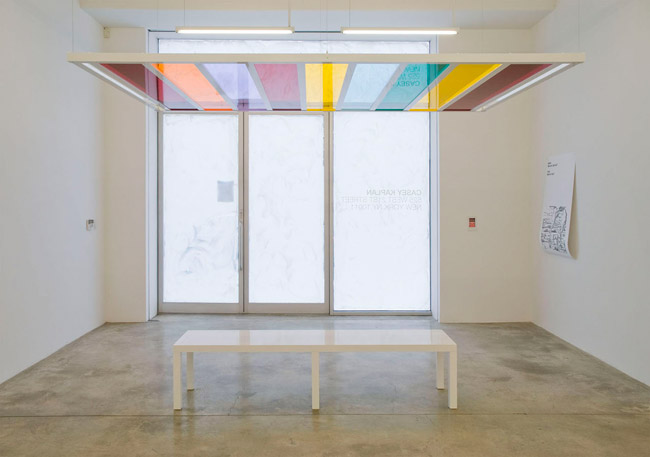 This entry was posted on Wednesday, March 17th, 2010 at 8:30 pm and is filed under Go See. You can follow any responses to this entry through the RSS 2.0 feed. You can leave a response, or trackback from your own site.