This weekend marks the opening of author, artist, and filmmaker Miranda July‘s sculpture installation of Elven Heavy Things in Union Square Park, New York. Originally shown at the Venice Biennale in 2009, the work consists of eleven fiber-glass and steel lined pieces that invite viewer participation to complete the piece–to stand on pedestals inscribed with phrases like What I Look Like When I’m Lying, The Guiltiest One, and We Don’t Know Each Other We’re Just Hugging for the Picture…, place limbs through holes in the sculptures, and stand beneath headdresses. These actions transform the works from still sculptures into interactive, performance based works. July encourages visitors to photograph themselves posing with the sculptures, and to then upload them to websites, sharing them with friends. July explains that once the photographs are shared, “the audience changes, and the subject clearly becomes the participants, revealing themselves through the work.” 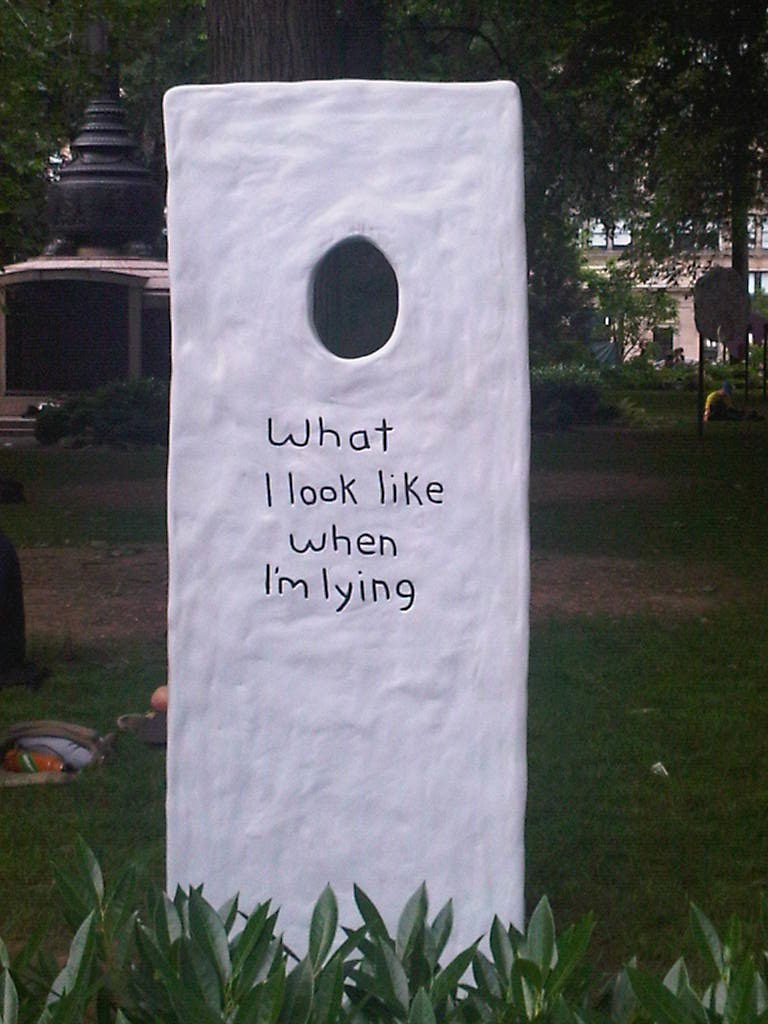 more images and links after the jump… 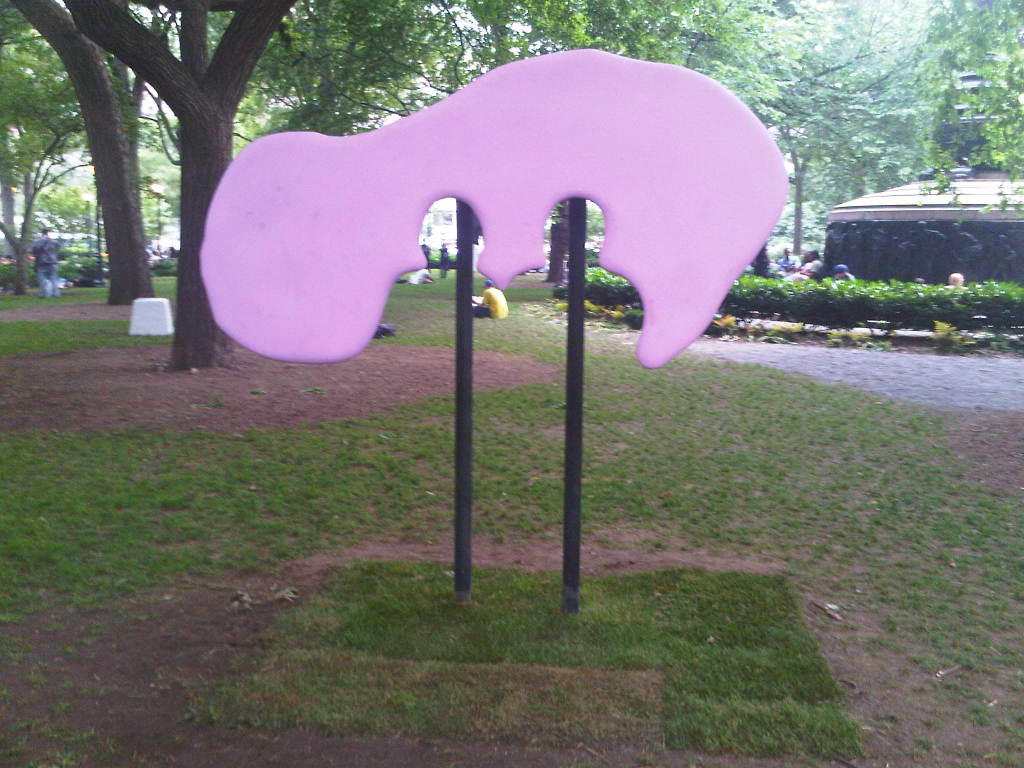 The work is sponsored by Deitch Projects, the Union Square Partnership, and NYC Department of Parks and Recreation. According to the Wall Street Journal, the project was originally intended for Washington Square Park, but due to renovation plans, was moved to Union Square Park. 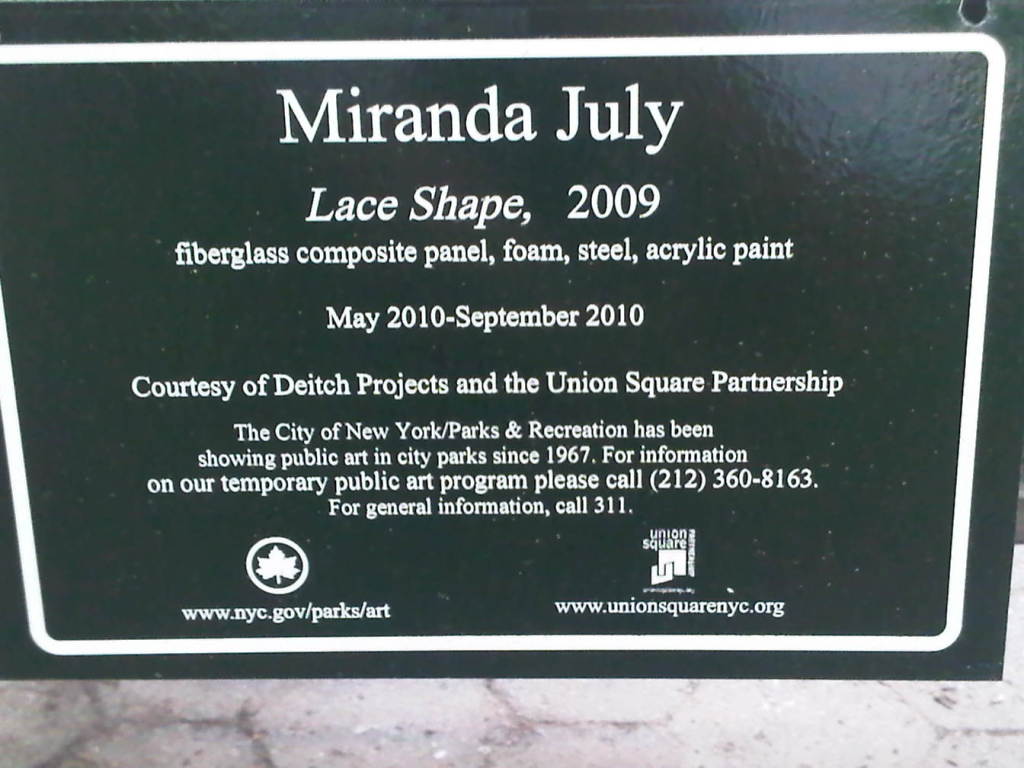 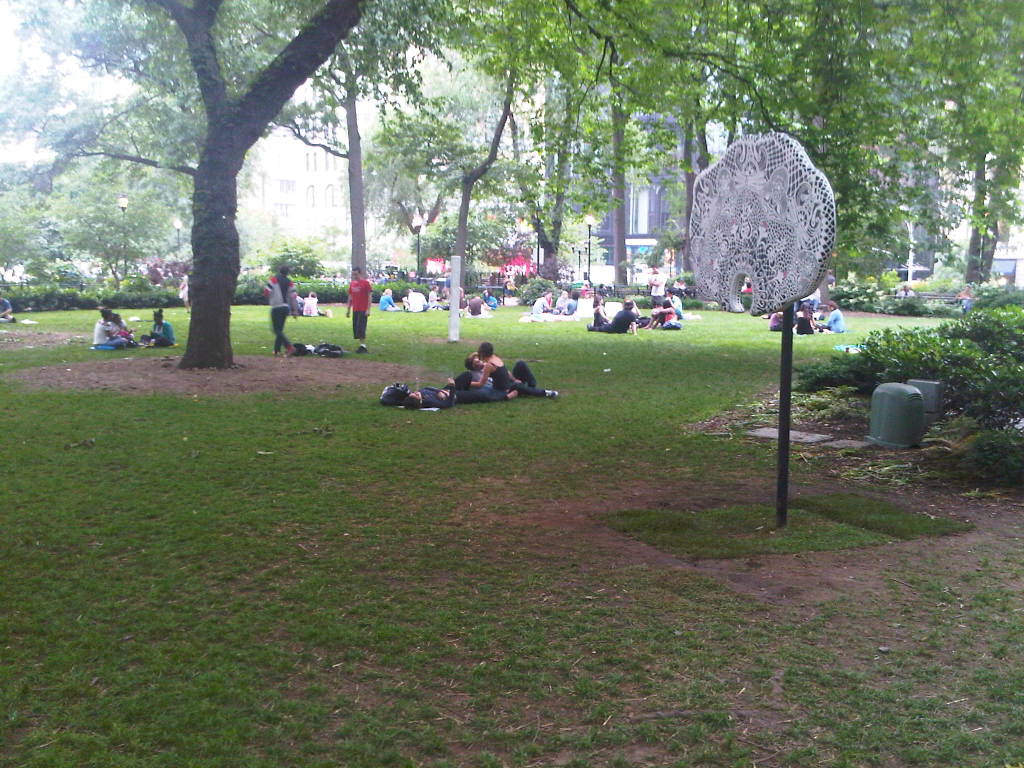 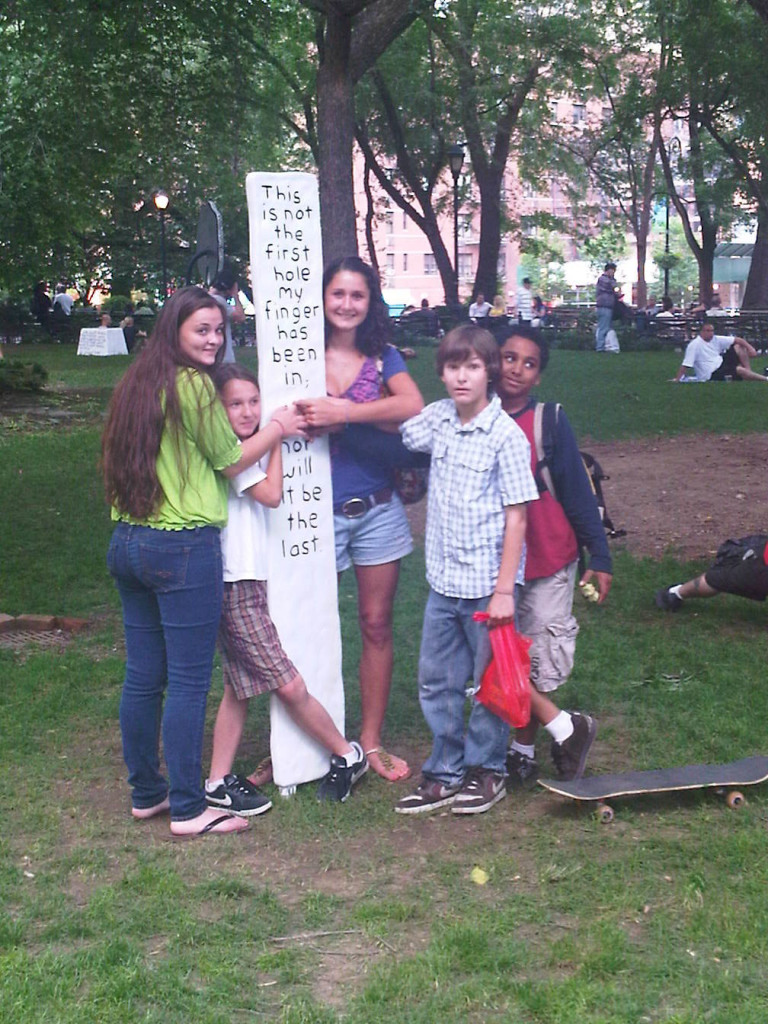 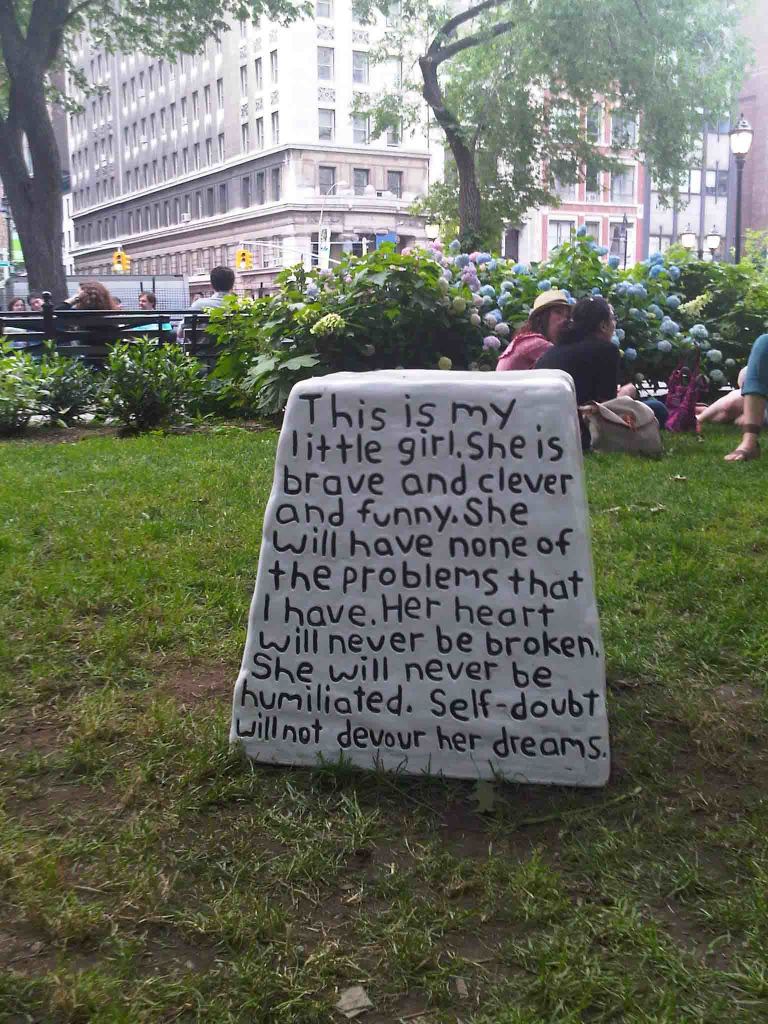 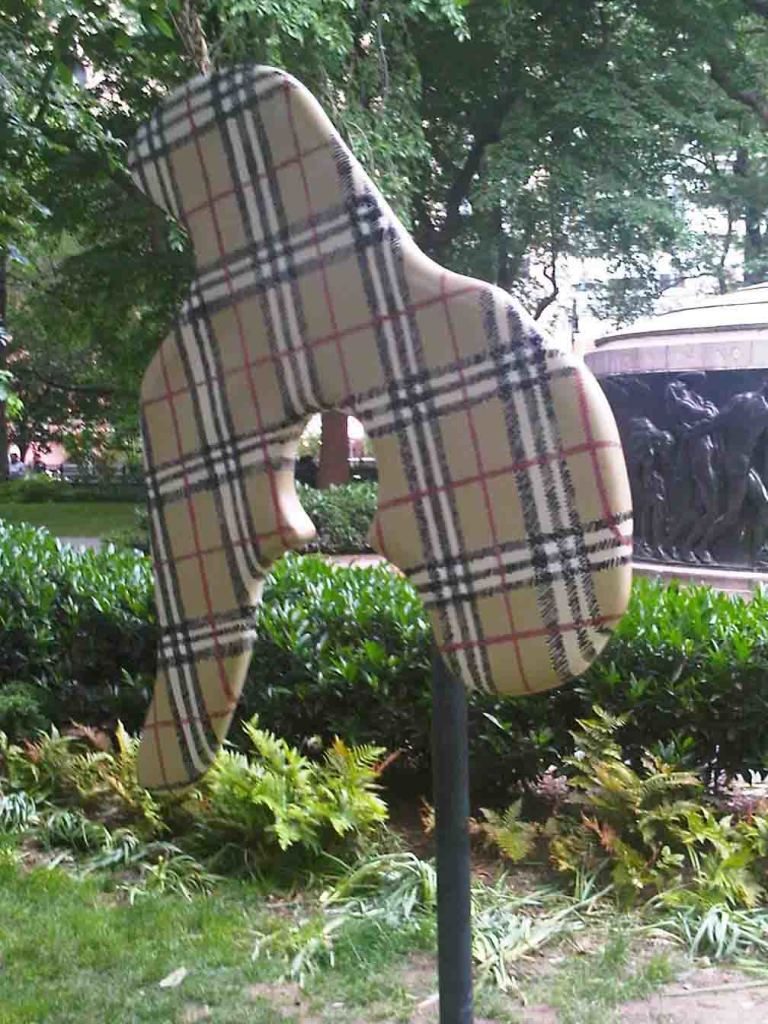 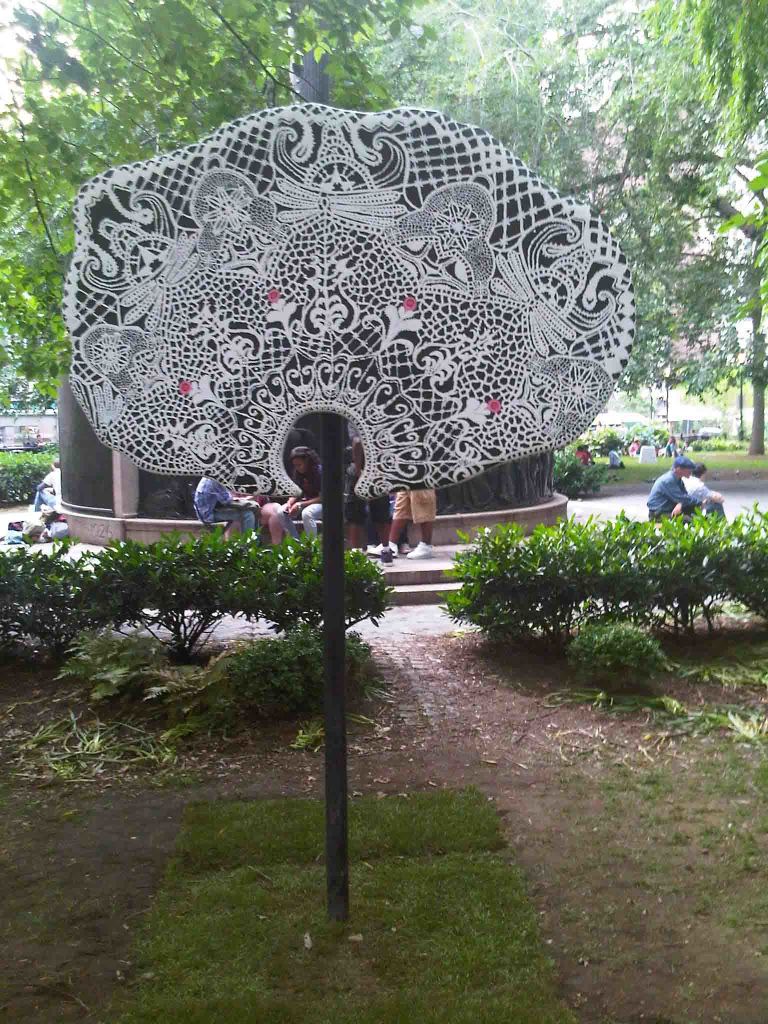 NYSE Euronext’s ‘centre of excellence’ at Adelaide Exchange will create up to 400 technology, operational and corporate jobs in the next four years. website ny stock exchange

The company, formed from a merger of the NYSE and European company Euronext, specialises in software development for the global trading markets.

The First Minister said the expansion was “an example of the mutual benefit to be gained from ongoing engagement between those of us involved in economic development and key investors”. see here ny stock exchange

The opening took place ahead of next month’s investment conference in Washington, when chief executives of American companies already in the province are set to ‘sell’ its strong points to potential new investors.

Arlene Foster said the province’s reputation as an investment location was growing. “I am confident…we will be able to capitalise on that reputation and maintain this region’s position as a premier location for further investment.” Invest NI is providing around Pounds 9.6m in support of the move into Adelaide Exchange, which was announced in October.

The Deputy First Minister said the opening sent “a strong message to other potential investors”.

This entry was posted on Saturday, May 29th, 2010 at 2:32 pm and is filed under Art News. You can follow any responses to this entry through the RSS 2.0 feed. You can leave a response, or trackback from your own site.