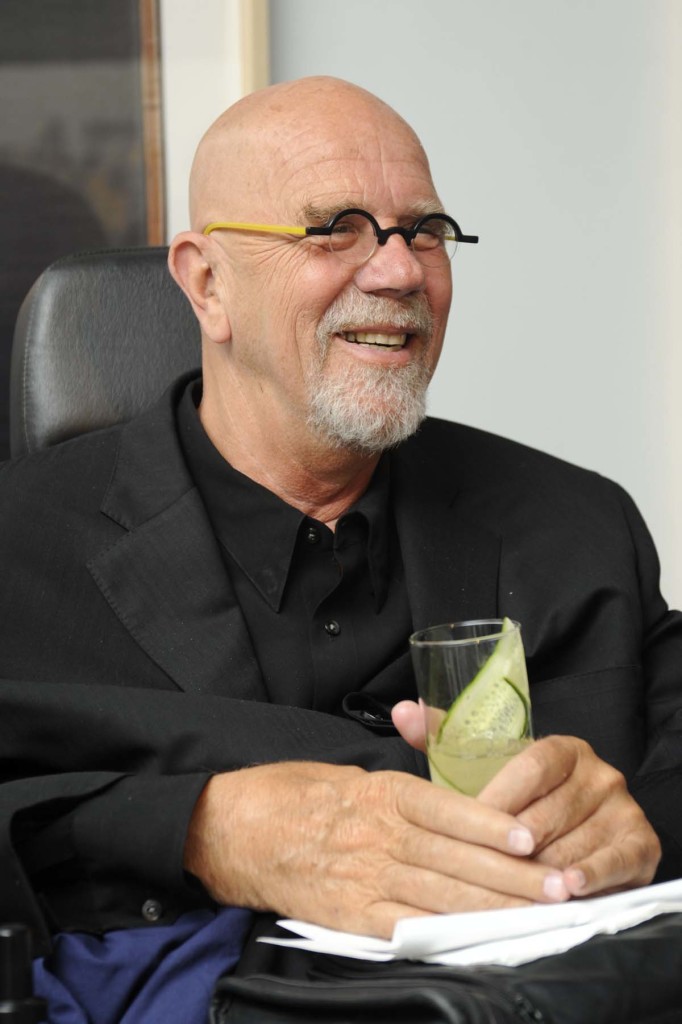 All images courtesy of Patrick McMullan

On Wednesday night, AOL inc. kicked-off their 25th Anniversary celebrations in New York with an intimate ceremony at the New Museum to launch Project on Creativity – a new initiative spearheaded by a series of portraits of the innovators and creatives photographed by American artist Chuck Close – a select few, including images Dalai Lama, segway inventor Dean Kamen, artist Kara Walker, director Gus Van Sant and the actress Claire Danes, were displayed in the Seventh-Floor Sky Room at the Museum which was packed with the members of the New York society world including Andy and Kate Spade, Lisa Anastos, Genevieve Jones, Jennifer Missoni, Will Cotton, Waris Ahlualia, Glenn O’Brien, Bill Powers and AOL CEO Tim Armstrong. The ground floor of the museum was dedicated to a high-tech display of original artwork by four artists from around the world who are part of a larger group of 41 young artists who are to be featured on AOL’s homepage as well as AOLArtists.com – a new destination where users can learn more about how AOL is using creative expression across their sites and the artists who created involved. In addition to these initiatives, AOL representatives used the evening as an opportunity to announce plans for 25 for 25 – a scholarship program, which will grant 25 $25,000 scholarships to tomorrow’s journalists, artists, illustrators, chefs, producers, videographers, and editors. The evening continued for guests who headed a few blocks north to the Bowery hotel for the official after party which was headlined by an intimate performance John Legend.

Video of the packed Skyroom at the New Museum – via ArtObserved 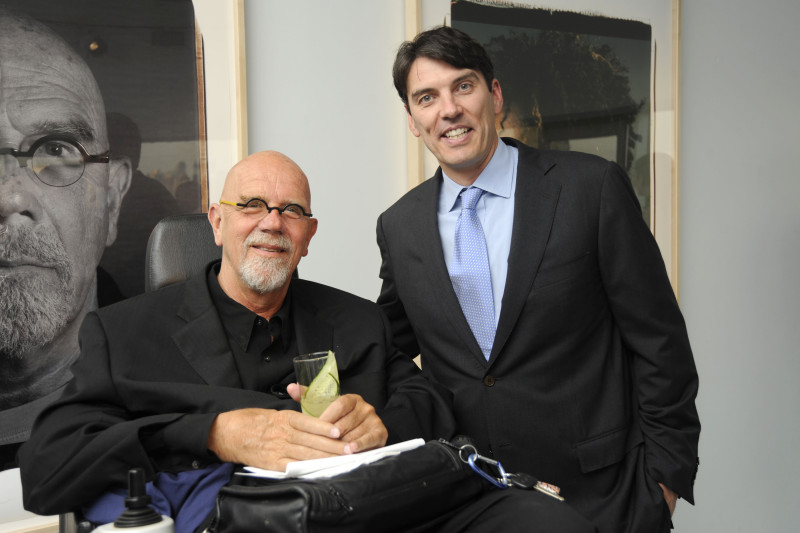 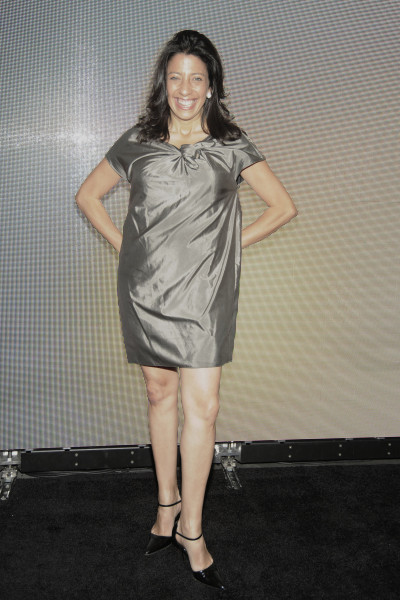 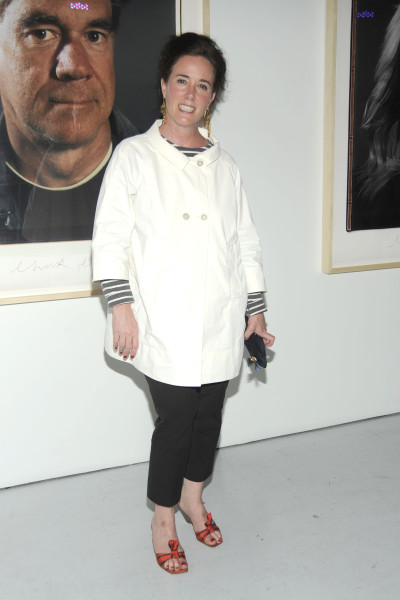 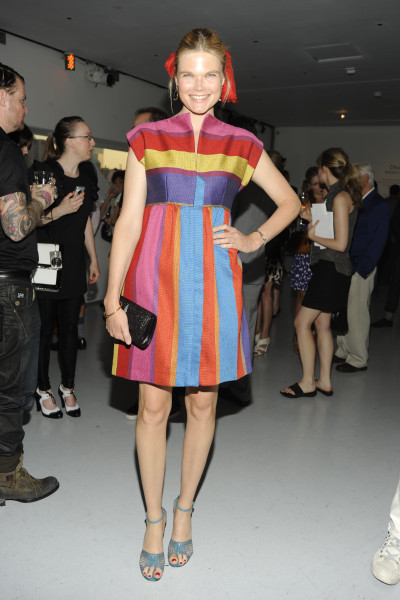 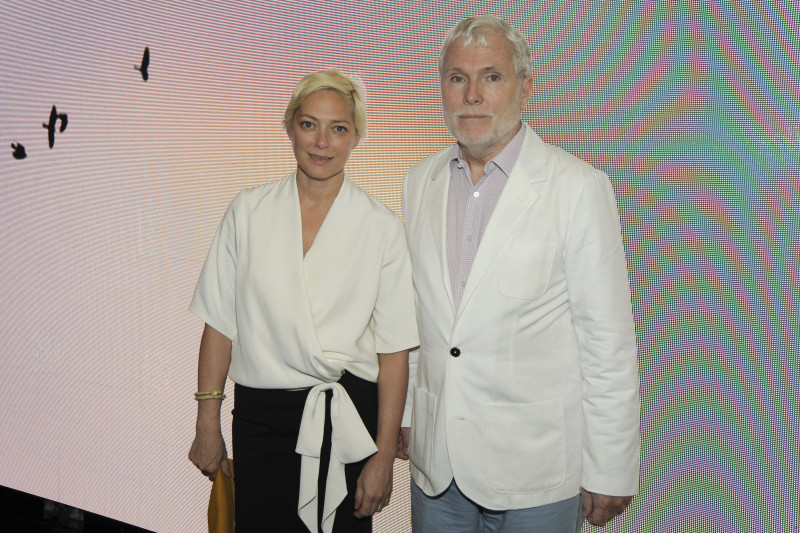 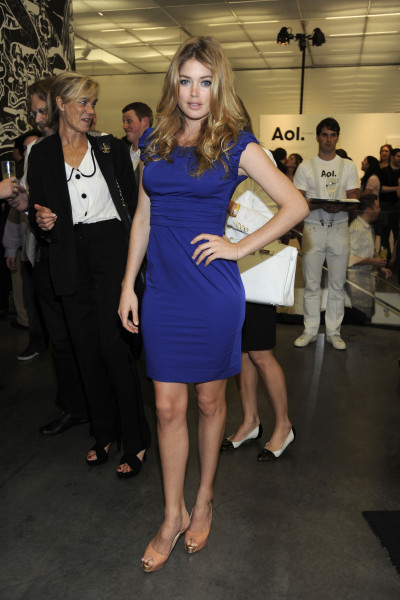 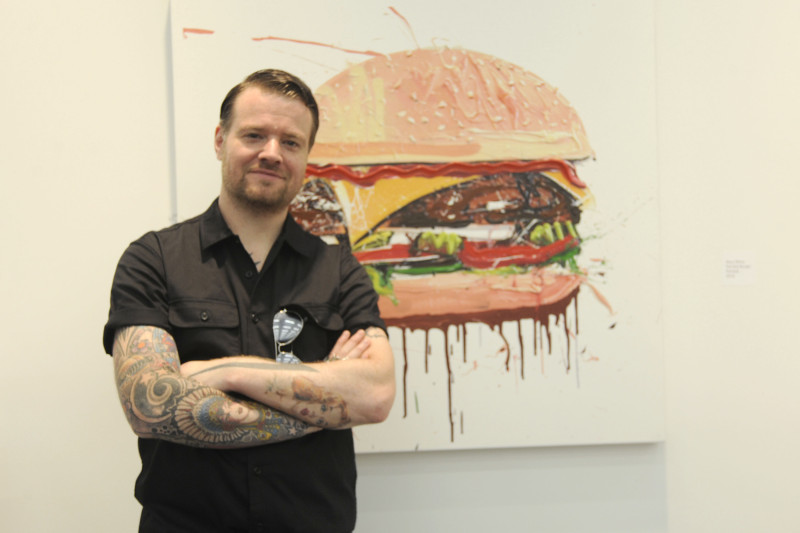 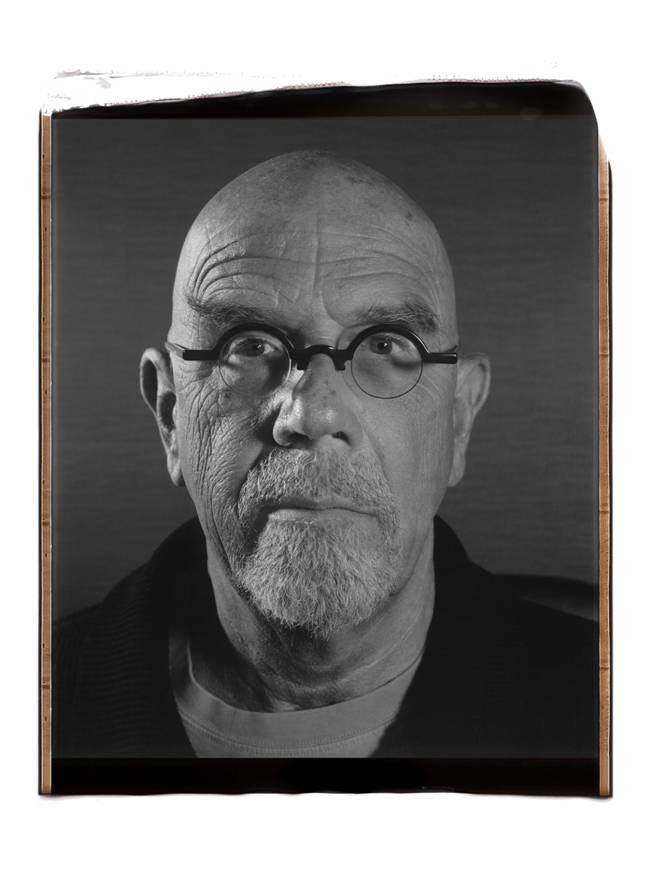 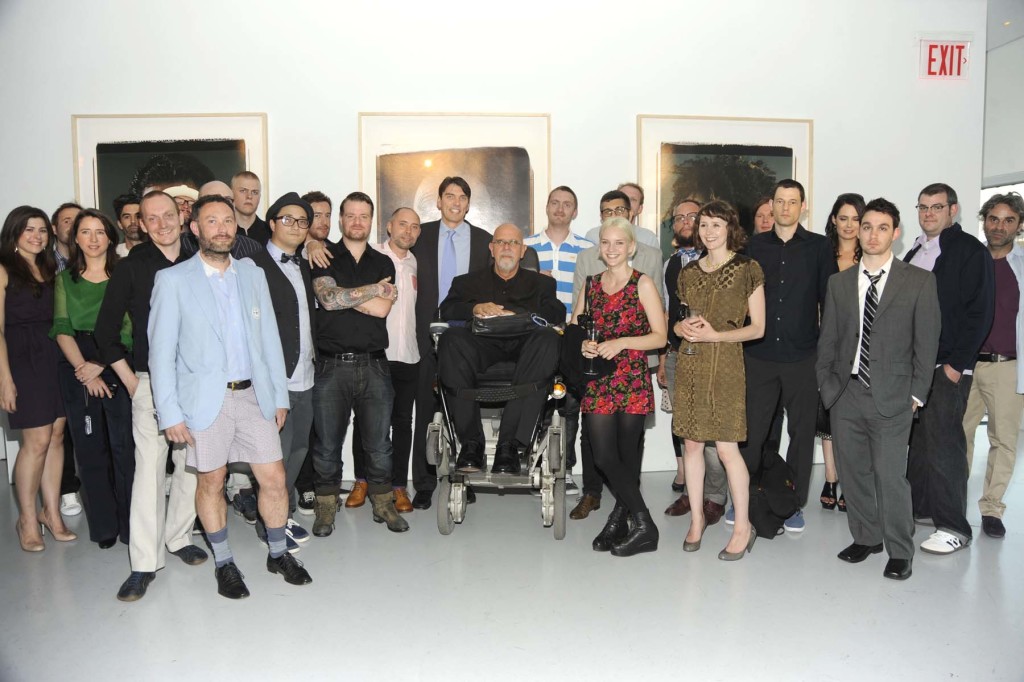 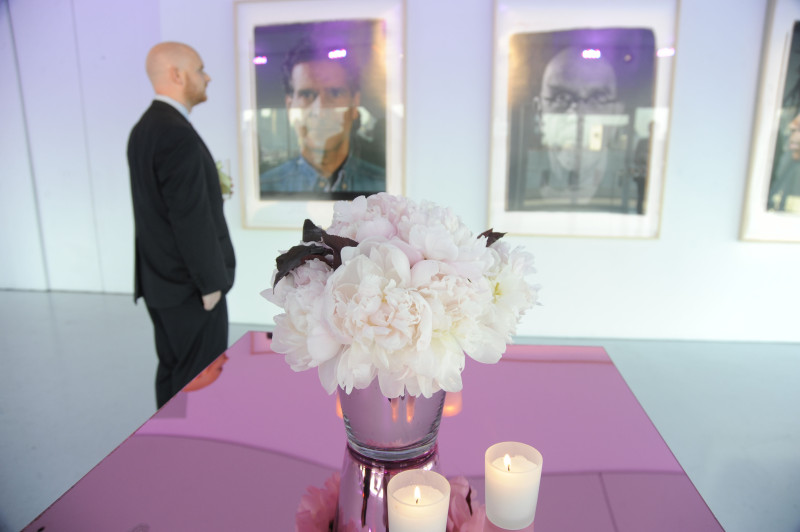 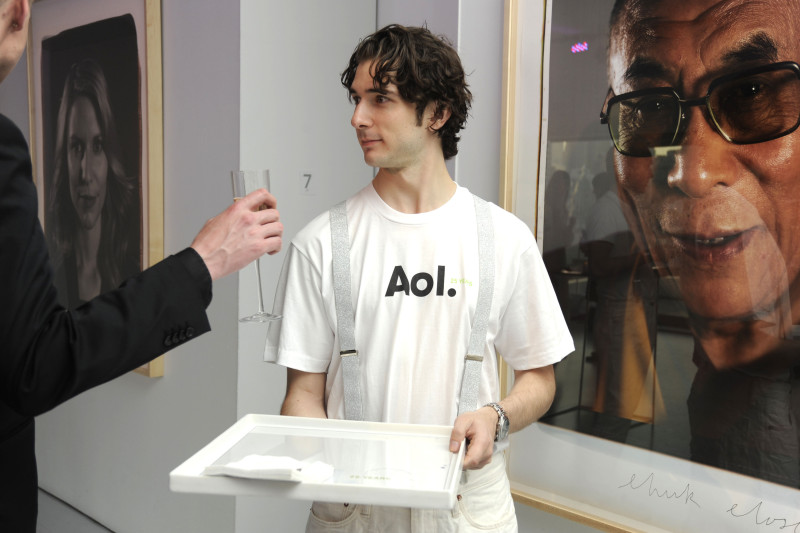 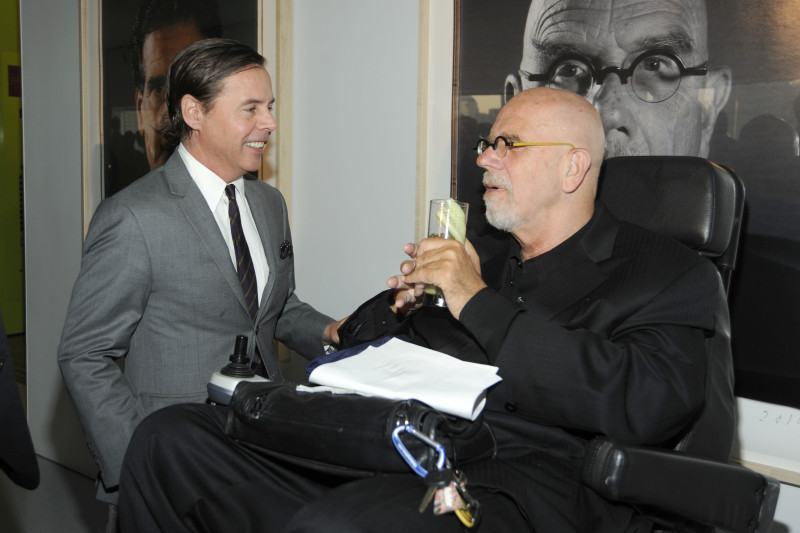 Christina K. Heath, St. Joseph and Jeffrey N. Heath, Wathena, Kan.; joint legal custody of one minor child with sole physical custody granted to her; child support of $285 per month awarded to her.

This entry was posted on Monday, May 31st, 2010 at 12:50 am and is filed under AO On Site. You can follow any responses to this entry through the RSS 2.0 feed. You can leave a response, or trackback from your own site.