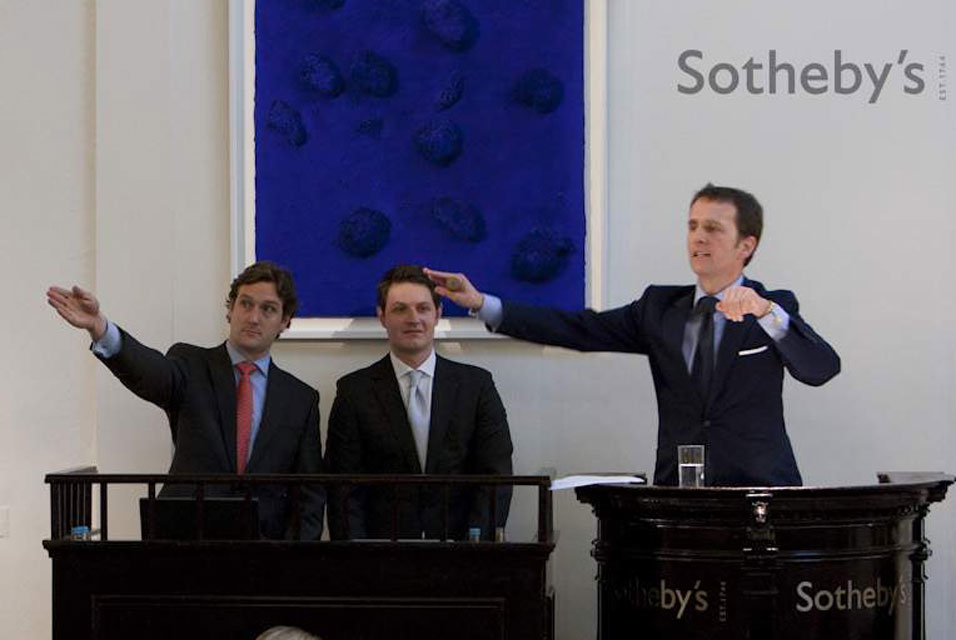 With the audience being described as “dazed” and “fatigued,” excitement was sparse at yesterday evening’s Contemporary Art auction at Sotheby’s in London. The sale realized a total of £41,091,800, well within the £32-52 million estimate (total realized includes buyer’s premium, estimates do not).  The sale had a sell-through rate of 83% by lot and 87.3% by value, while 45.4% of lots sold above their high estimates. 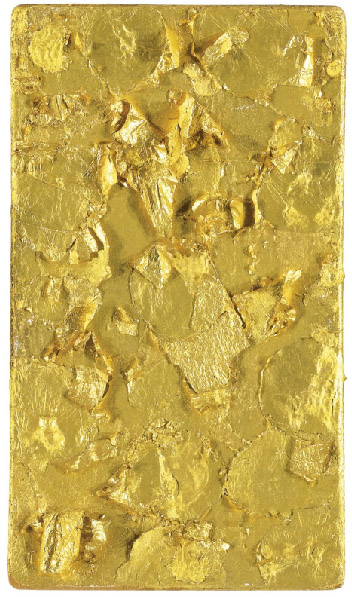 The headlining work, Yves Klein’s RE 49, sold for just over £6 million (estimate £4.5-6.5 million) after three minutes of bidding from four interested buyers.  The other Klein canvas for sale yesterday evening, MG 42, realized a price of £481,250, above its pre-sale estimate of £200,000-300,000. Though the works performed reasonably well, there is still concern that the market might be tiring of them. “There are too many Kleins and Fontanas in these auctions,” Dusseldorf-based art adviser Jorg-Michael Bertz said, in conversation with Bloomberg reporter Scott Reyburn. “We need a rest from them.” 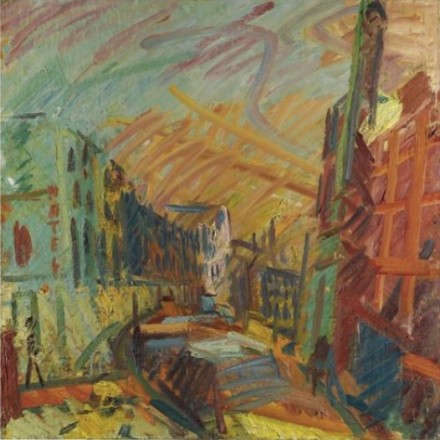 Of the 11 lots with the highest pre-sale estimates, two failed to sell (one of two Gerhardt Richters titled Abstraktes Bild and Peter Doig’s White Creep), while only one achieved a hammer price above pre-sale estimates.  Frank Auerbach’s Mornington Crescent-Summer Morning, estimated to fetch between £1.5-2 million, sold for £2,281,250. 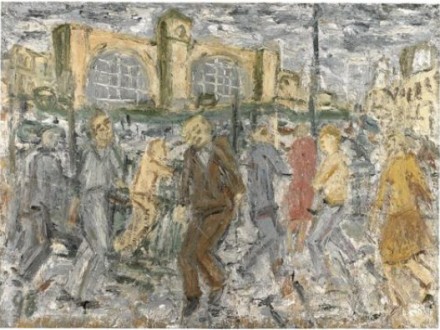 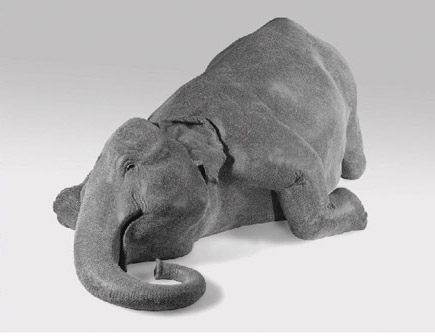 Bharti Kher’s immense sculpture of a dying elephant, The Skin Speaks a Language Not Its Own, sold for just under £1 million, within the pre-sale estimate but also setting a record not only for the artist at auction, but also for any work by a Contemporary female Indian artist at auction.

However, the Kher sale was the exception, rather than the rule. For the most part, buyers stuck to post-war works by long-established favorites. Of the four Warhols for sale, three found buyers.  Three Jackies was picked up by Larry Gagosian for  just over £1.5 million (estimate £1.5-2 million). One of the two Self Portraits sold to Jose Mugrabi, who also purchased both Basquiats for sale last night. 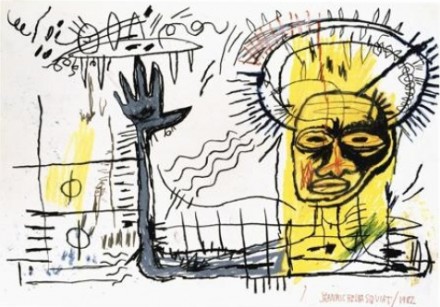 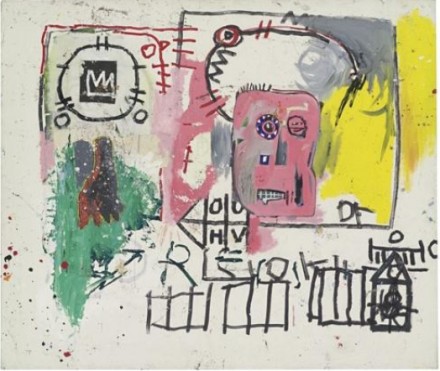 Title of the invention: “APPARATUS FOR USE IN ESTIMATING A FAULT LEVEL IN A NETWORK PROVIDING AN ELECTRICAL POWER SUPPLY TO CONSUMERS.” Applicants: OUTRAM RESEARCH LTD (GB).

For any query with respect to this article or any other content requirement, please contact Editor at htsyndication@hindustantimes.com

This entry was posted on Tuesday, June 29th, 2010 at 9:31 pm and is filed under Art News, Auction Results. You can follow any responses to this entry through the RSS 2.0 feed. You can leave a response, or trackback from your own site.