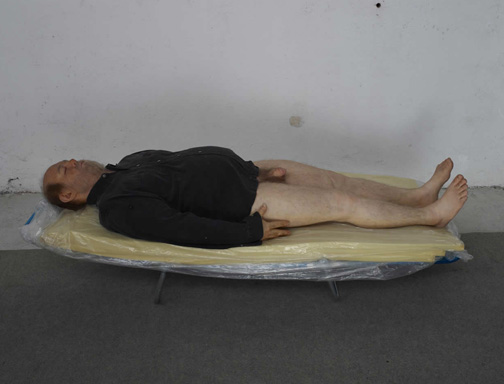 Fondazione Nicola Trussardi has invited artist Paul McCarthy to exhibit in Palazzo Citterio, an extraordinary space that has been closed to the public for over 25 years. The building was originally conceived to house the extension of the Pinacoteca di Brera, and is the property of the Italian government. This show presents viewers with an opportunity to view McCarthy’s work in a unique architectural setting, and also marks the premier of Pig Island, a piece which McCarthy has been working on since 2003. Over a long and distinguished career, McCarthy has created his own satirical language of fairy tales and nightmares that challenge social conventions, and test the emotional limits of the viewer. As the press release tactfully explains, “McCarthy’s videos, performances, installations and sculptures transport visitors to a universe that combines Hollywood glamour with the dark side of the American dream.” 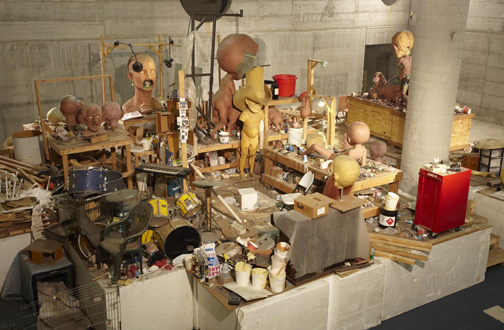 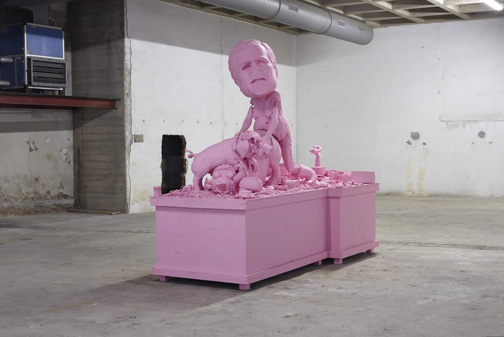 For this special exhibition with Fondazione Nicola Trussardi–his first solo show at an Italian institution–McCarthy unveils Pig Island, a massive sculptural installation that has been growing in the artist’s studio over the past seven years to fill over 100 square meters. Full of themes and characters that continually pop up in McCarthy’s work, Pig Island represents a treasure trove of amusement and horror; a world where humans behave like pigs and reveal their innermost glutenous human nature. In addition to this monumental work, a selection of McCarthy’s sculptures, installations, and video installations from 1970 to 2010 are also on view. 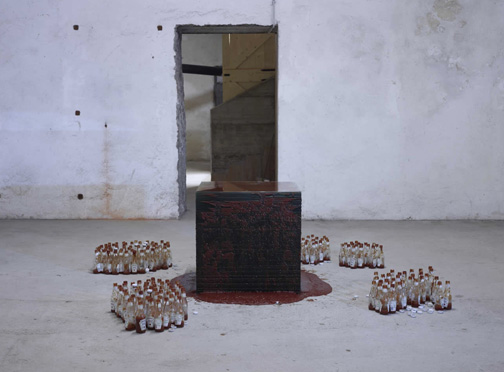 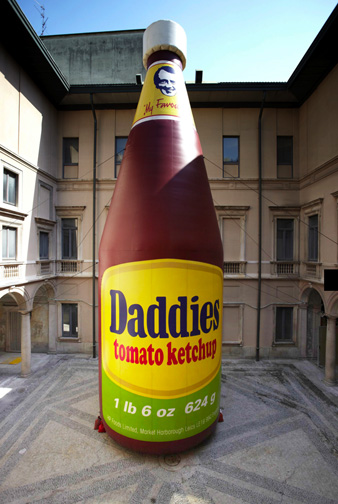 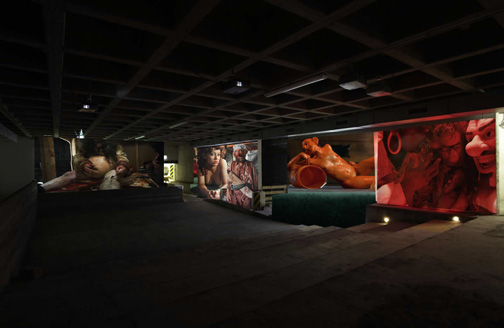 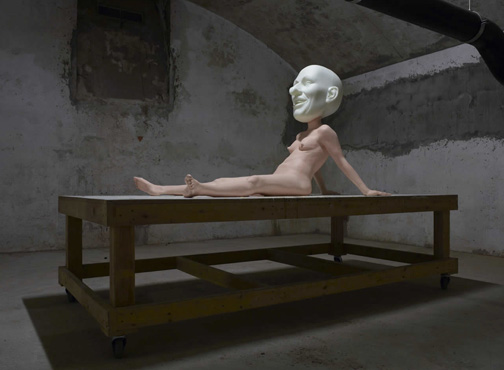 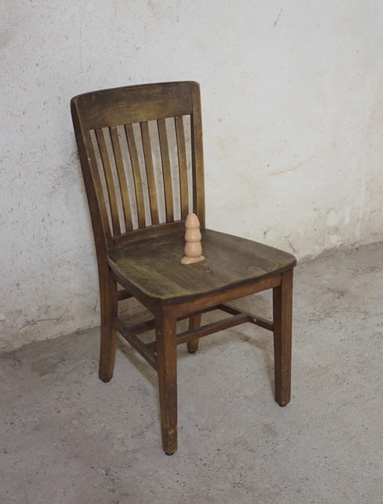 This entry was posted on Wednesday, June 30th, 2010 at 10:48 pm and is filed under Go See. You can follow any responses to this entry through the RSS 2.0 feed. You can leave a response, or trackback from your own site.