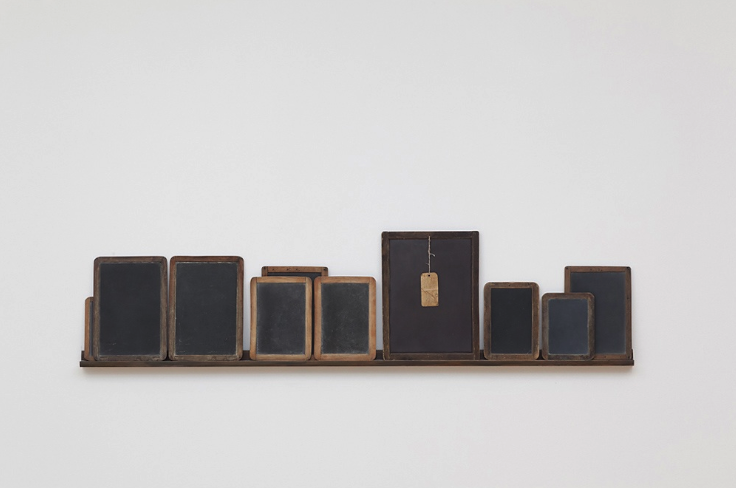 Vija Celmins’ first gallery show in nine years features paintings, prints, and sculptures.  At the core of the exhibition are Celmins’ assemblages of neatly arranged objects that recall an outmoded and cerebral academic youth: globes, maps, tablets, and books, are bronze-cast or painted. Celmins presents 16 such objects, in addition to 4 paintings and 9 new prints.  Her exhibition at the McKee Gallery characteristically combines the personal and terrestrial with the cosmic. 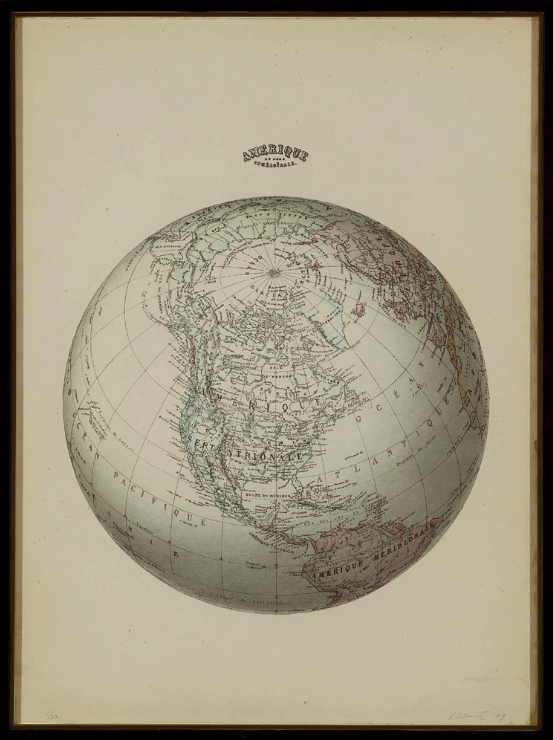 Celmins’ combination of media and her exquisite rendition of the temporal obscures the line between realism and conceptual representation.  The small scale  invites her audience to observe the works closely and carefully.  Celmins’ use of detail is essential to her pieces, which are photo- and object-realistic. 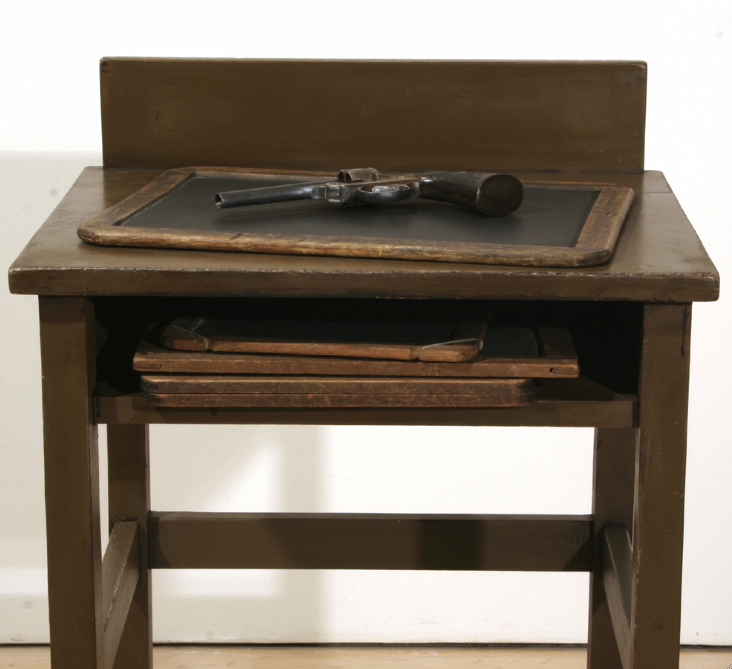 Using a motley of undetectably varying found and created objects, the artist  coheres her subject matter with an old-fashioned aesthetic.  Conservative and delicate in its outer appearance, her work is nonetheless impassioned and startling, often referencing the violence the Latvian artist witnessed in 1938 Europe as a child. 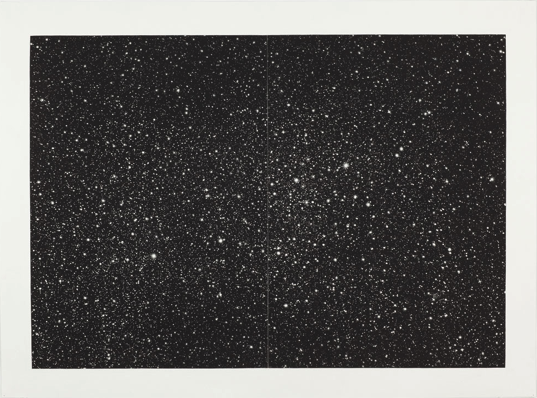 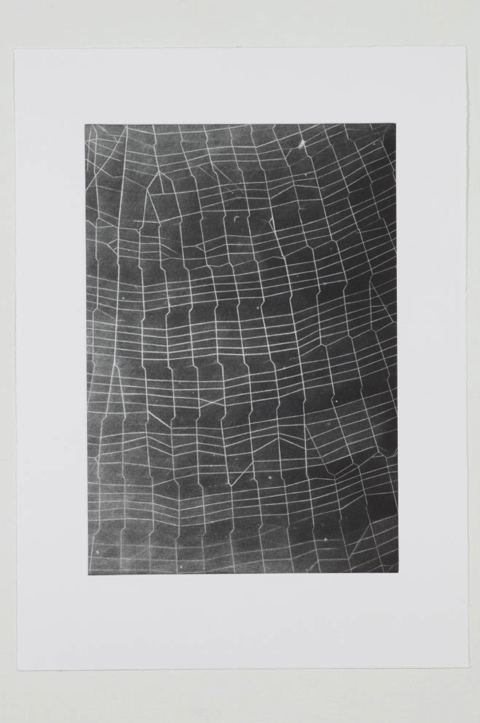 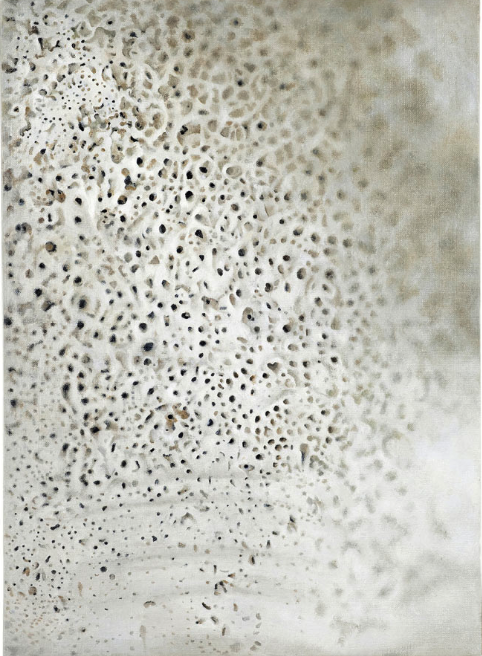 McKee Gallery also features various paintings and prints of galaxies, webs, and oceanic imagery for which Celmins is internationally known. Celmins will be at the McKee Gallery through June 25th, 2010.

This entry was posted on Monday, June 7th, 2010 at 1:00 am and is filed under Art News, Go See. You can follow any responses to this entry through the RSS 2.0 feed. You can leave a response, or trackback from your own site.