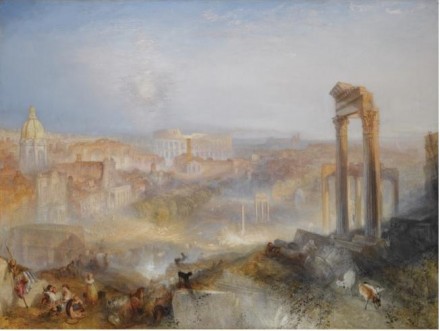 Master Paintings Week continues in London after a boost from the Christie’s and Sotheby’s Old Master auctions that took place on July 6th and 7th. The Sotheby’s auction earned £53,484,350 against a high estimate of £50.8 million, while the Christie’s sale realized £42.3 million against a pre-sale estimate of £36.9–55.3 million (totals realized include buyer’s premium, estimates do not). More than half of the Sotheby’s earnings came from the sale of a single canvas by J. M. W. Turner, which sold to the J. Paul Getty Museum in Los Angeles for a staggering £29,721,250. The painting, showing a view of the Italian capital from the Capitoline Hill, has a sterling provenance and equally impressive exhibition history. The sale established a new record for the artist at auction. 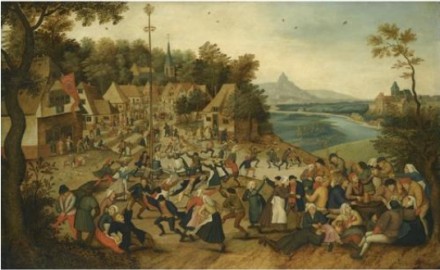 Aside from the Turner, six lots managed to pass the £1 million mark, including two works by Pieter Brueghel the Younger. The Kermesse of Saint George with the Dance Around the Maypole, a previously unrecorded work by Brueghel, sold within its pre-sale estimate to a telephone bidder for £2,505,250. 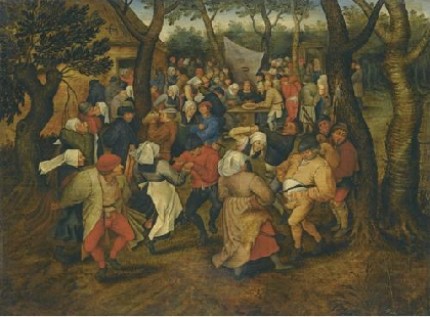 Another painting by the Pieter Brueghel the Younger tied for fifth highest earning lot with a painting by his brother, Jan Brueghel the Elder. The two genre scenes, one depicting a raucous wedding feast and the other a more serene village scene, both sold for £1,609,250. 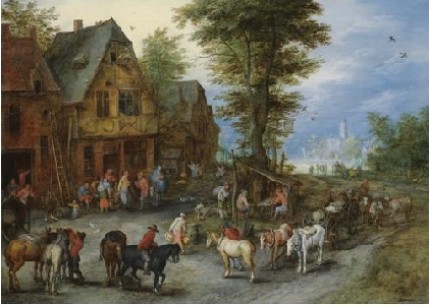 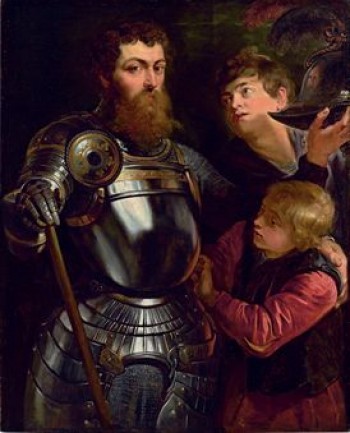 The Christie’s sale had nothing to match the Turner at Sotheby’s, but the audience’s appetite for high quality works and comparative disinterest in middling quality ones was the same. The top lot there was a portrait by Peter Paul Rubens from the collection of the Spencer family that sold for £9,001,250, at the low end of its pre-sale estimate. The painting hung in Princess Diana’s childhood home for more than two decades before being sold to London-based art dealer Konrad Bernheimer, on behalf of a client. 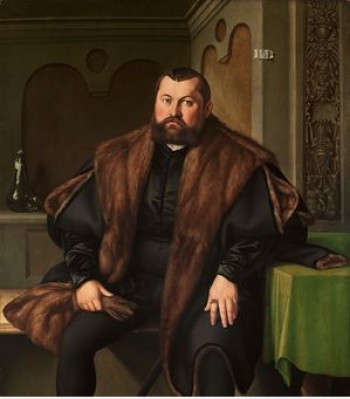 All four of the top lots sold, and ten lots surpassed the £1 million mark. In second place was a recently restituted portrait by Georg Pencz of Sigismund Baldinger. The painting was offered by the descendants of Baron András Herzog, who was forced to sell the painting in 1941 to a Viennese gallery on behalf of the German Reich. 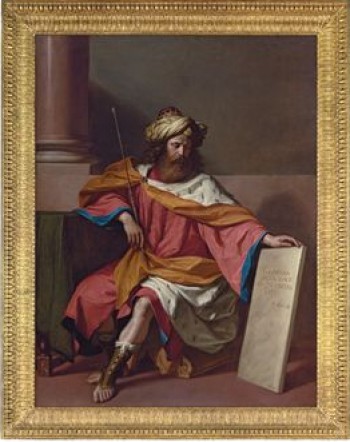 In third place was another painting from the Spencer collection, Guercino’s King David from 1651. Encased in an impressive 18th century frame, the larger than life painting did not do as well as expected, just clearing the £5 million mark after fees.

This entry was posted on Thursday, July 8th, 2010 at 7:37 am and is filed under Art News, Auction Results. You can follow any responses to this entry through the RSS 2.0 feed. You can leave a response, or trackback from your own site.