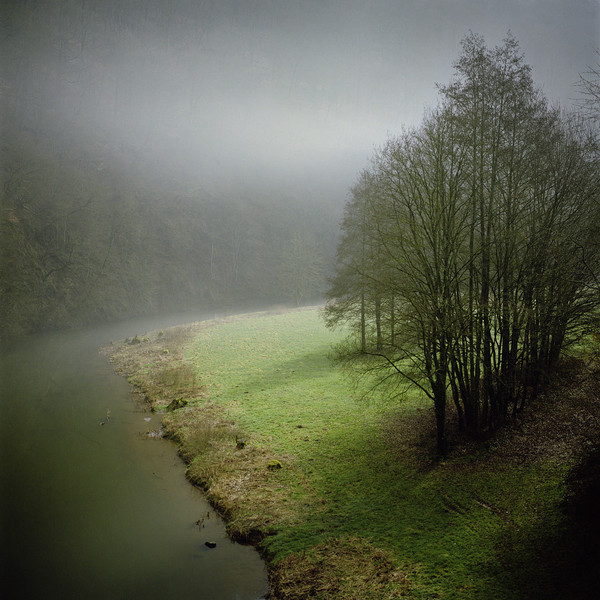 From July 31 to August 1 Galerie Max Hetlzer, Berlin will present a show by London based artist, Darren Almond. The exhibition contains several large scale photographs all of which the capture moonlit landscapes. To achieve the surreal effect of these half light half dark nature scenes, Almond uses a lengthy exposure time to photograph a landscape illuminated solely by the light of the moon. The artist has been experimenting with this technique since 1998 when he created Fifteen Minute Moon. Almond has traveled extensively to attain new scenes for these Fullmoon photographs. The first location, Montagne Saint-Victoire in Provence, evoked Cezanne’s impressionist explorations in the same region, while the Rwenzori Mountains in Uganda and South East China’s Yellow Mountains have been the focus of more recent series. All seven photographs included in Fullmoon@Eifel were taken in 2010 and feature the landscapes of Weidingen (Eifel), Germany. 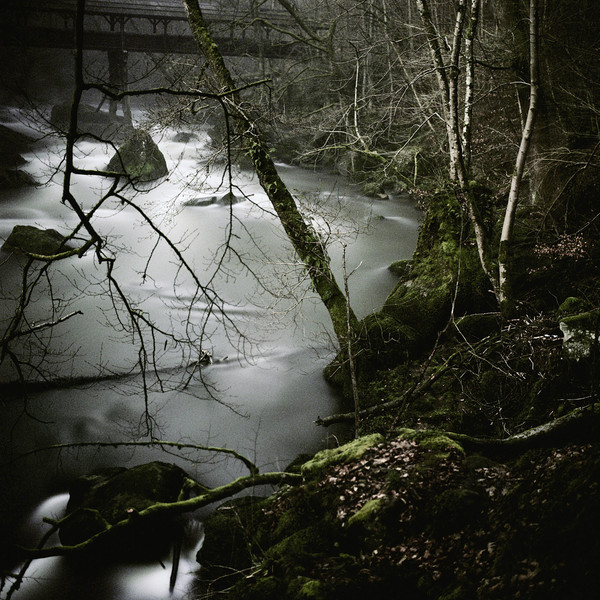 The photographs elicit a ghostly aura, a feeling reinforced by the notion that one is viewing something normally kept invisible by the darkness of nighttime. The imperceptible thus becomes perceptible, and as such creates an image that is simultaneously familiar and otherworldly. 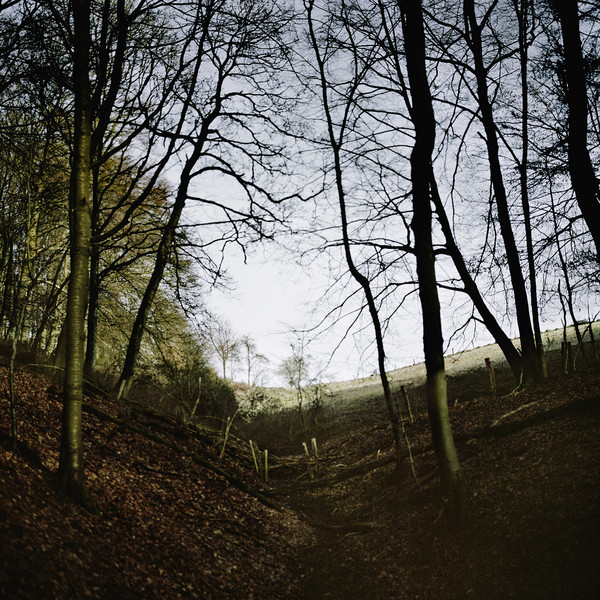 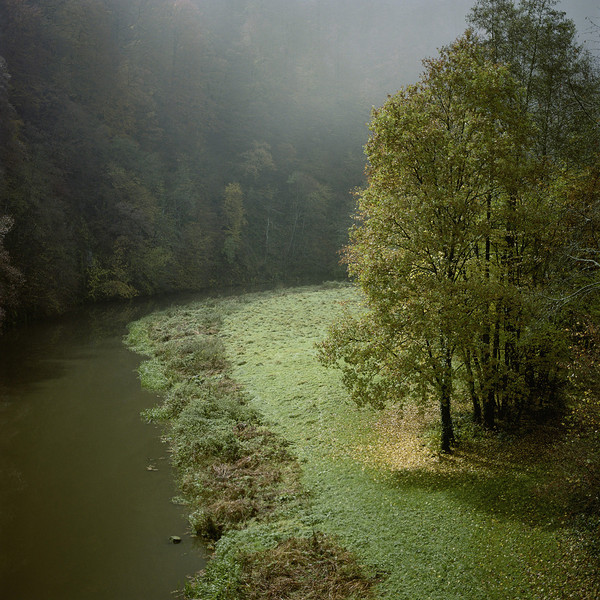 Almond frequently travels to remote locations for his Fullmoon photographs and a sense of physical isolation is also captured in these works. A meditative quality is achieved through the perception of time standing still in these ethereal vistas. These factors contribute to the evocation of 19th century Romantic painters such as J.M.W. Turner and Caspar David Friedrich. As with these Romantic precedents, Fullmoon@Eifel takes nature as its subject and presents it in a sublime and epic manner. 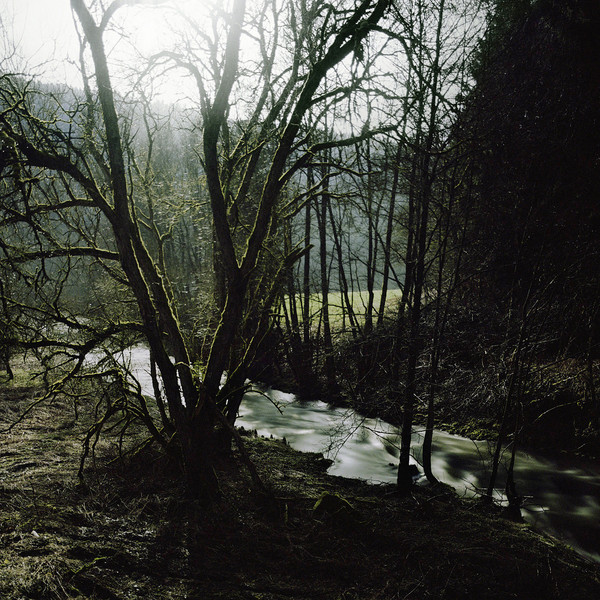 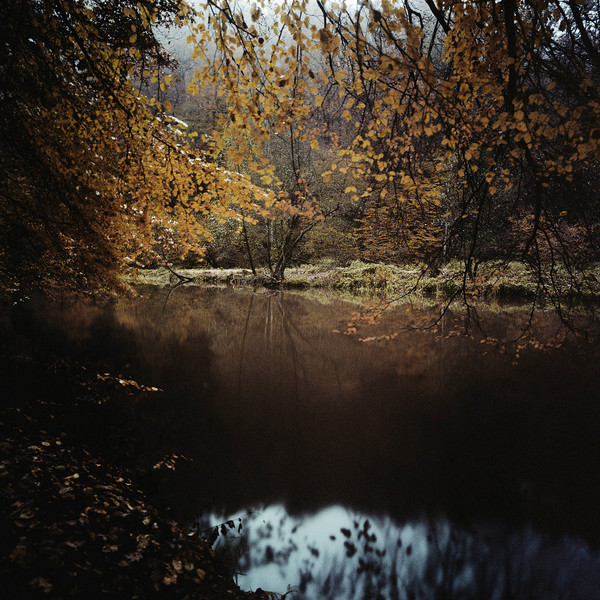 Darren Almond (b. 1971) is originally from Wigan, UK. He graduated from the Winchester School of Arts in 1993. Almond works in a variety of mediums including sculpture, film, works on a paper, and photographs.   In addition to participating in several important group exhibitions (such as Charles Saatchi’s Sensation show in the late 1990s), Almond has had numerous solo exhibitions at locations including the Tate Britain, London and the Fondazione Nicola Trussardi, Milan. In 2005, the artist was a finalist for the Turner Prize. Almond currently lives and works in London. 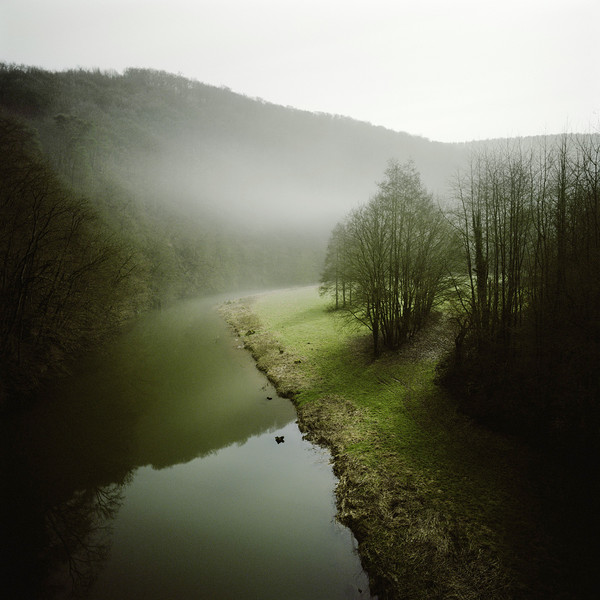 This entry was posted on Tuesday, July 27th, 2010 at 1:00 am and is filed under Go See. You can follow any responses to this entry through the RSS 2.0 feed. You can leave a response, or trackback from your own site.