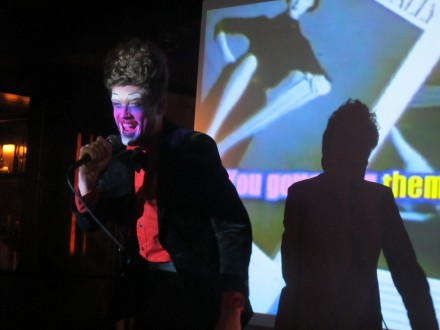 Saturday Night brought out supporters for Art in General’s annual young patron benefit at the newly opened Bunker Club in New York.   The night consisted of artist performances, drinks, and dancing, all in support of Art in General’s exhibitions and programs.

more pictures after the jump… 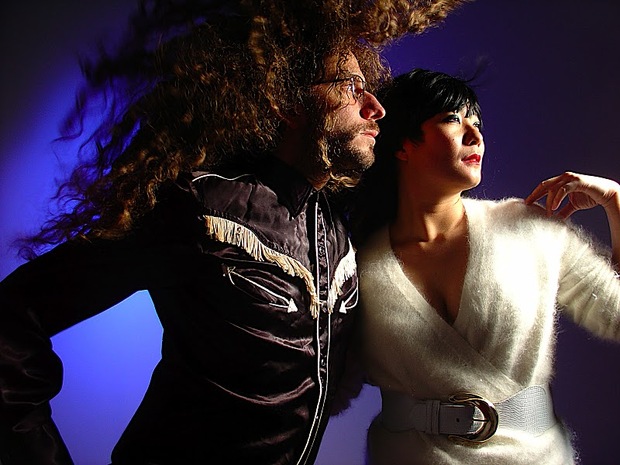 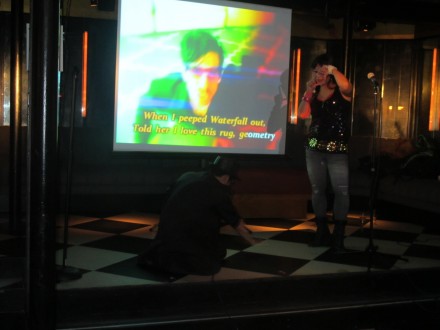 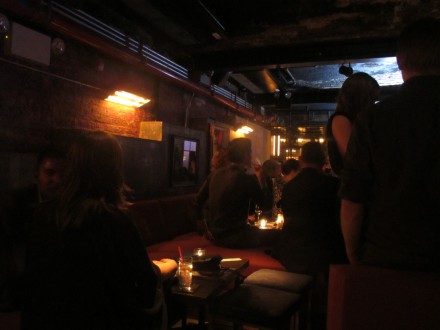 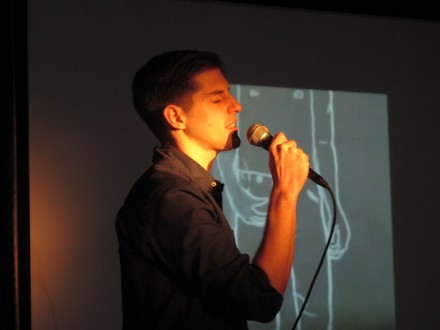 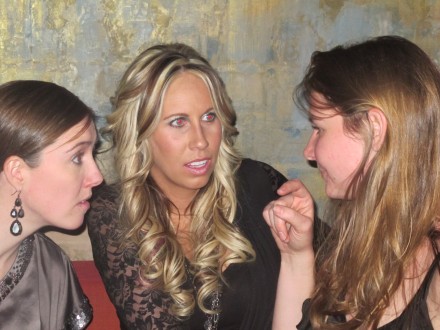 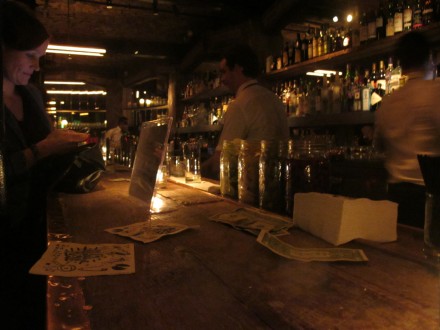 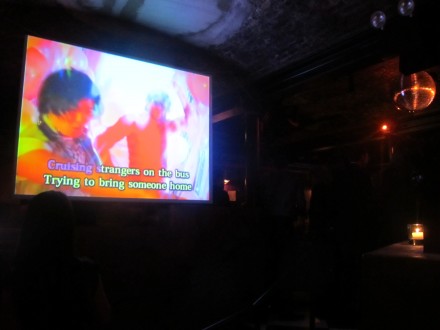 This entry was posted on Monday, November 22nd, 2010 at 6:49 pm and is filed under AO On Site. You can follow any responses to this entry through the RSS 2.0 feed. You can leave a response, or trackback from your own site.