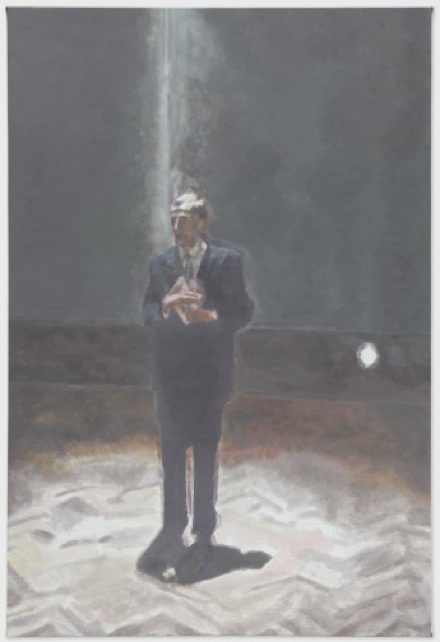 In a series of new paintings entitled Corporate, Belgian artist Luc Tuymans explores the social implications and troubling consequences of corporations and corporate identities. Tracing the origins of modern industry back to the dissolution of medieval feudalism, Tuymans addresses the mechanisms by which these entities shape contemporary culture. Through the visual vocabulary of corporate life, ranging from workplace lighting conditions to iconographies of trade and marketing, Tuymans distills the essential formal qualities of this phenomenon’s historical impact. 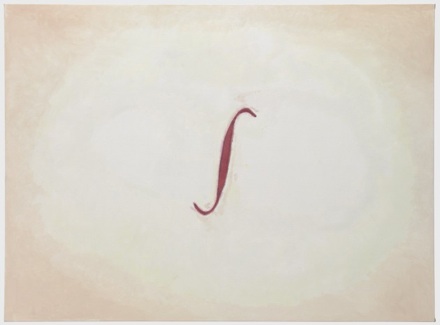 More story and images after the jump…. 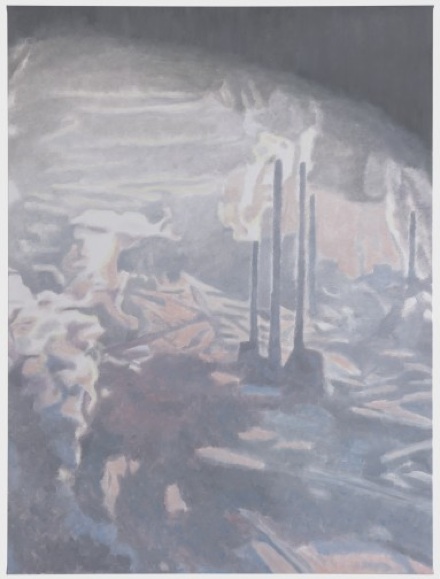 Images like Factory, based on a magazine photograph, address some of the enduring environmental and topographical outcomes of corporate activity – the smog and hazy ruin of the landscape formally superseding the smokestacks that generated them. The Riding stages a kind of continuum between traditions of European chivalry, represented elsewhere in the series in works like Armour, and the elitism of modern equestrian culture. 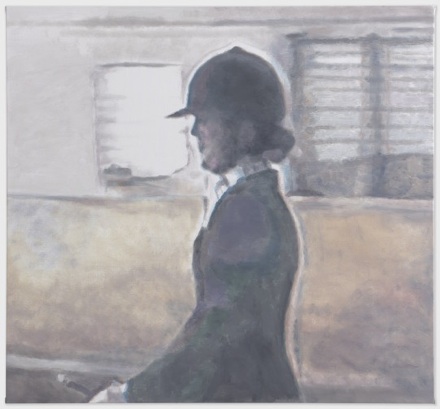 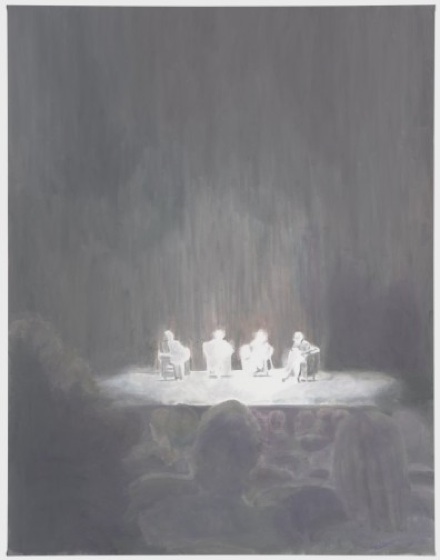 From empty boardrooms like the one shown in Conference, to the obscured faces of the participants in Panel and the disused plate mail of Armour, Tuymans emphasizes the loss of identity and individualism incurred across social classes throughout the course of industrialization. The most literal representation of this motif is Anonymous: a faceless portrait based on an advertisement, in which the participation of the media in the process of cultural homogenization is also addressed. 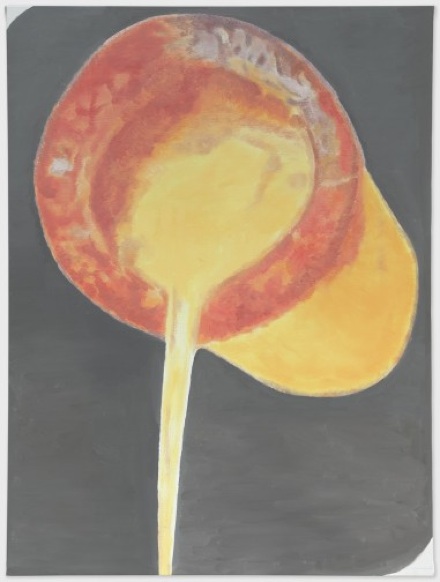 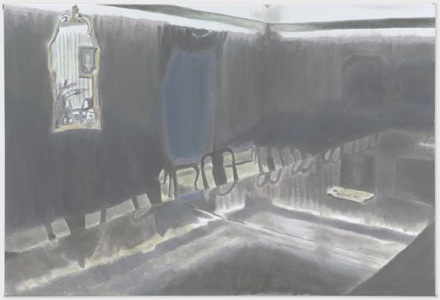 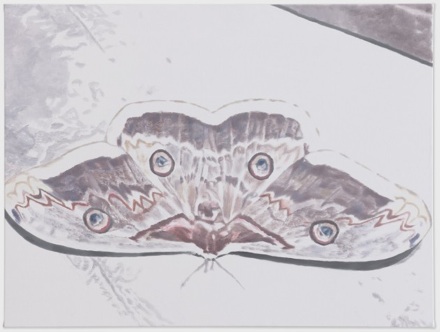 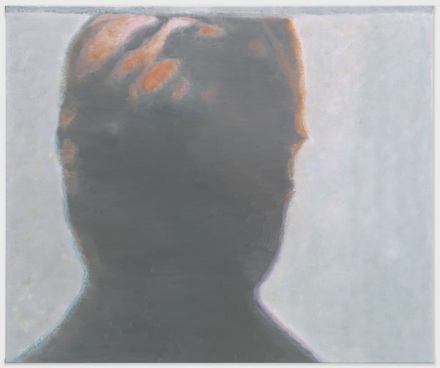 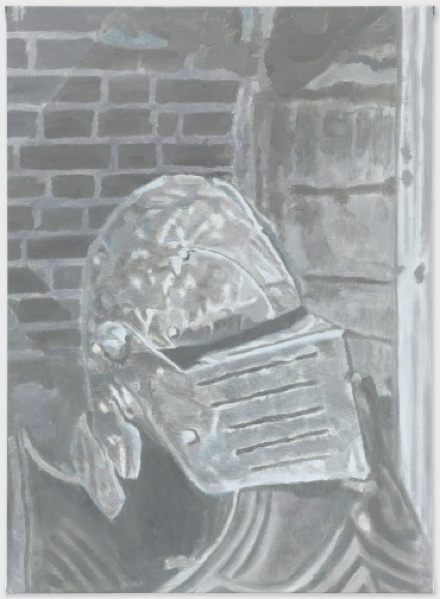 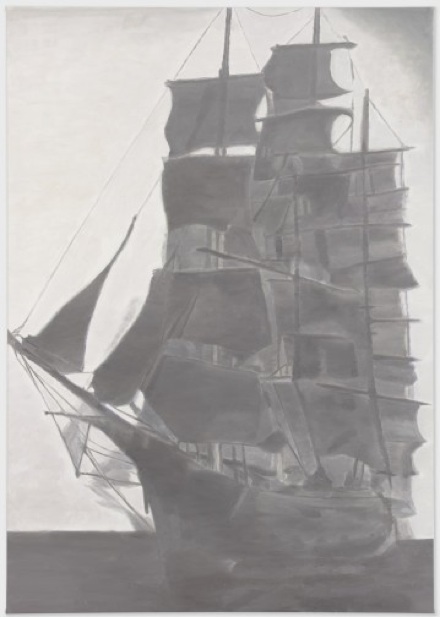 In works like Corporate and Butterfly, the artist envisions the origins and evolutionary quality of the current cultural climate. In the former, a 17th century ship modeled after those used by England’s East India Company is presented as “a virtual, automated, disempowering, and dehumanizing specter.” In the latter, the protective camouflage of a moth, betraying the work’s title, suggests the strategically-devised cooperation between corporations and mass media in the dissemination of misinformation to the consumer. 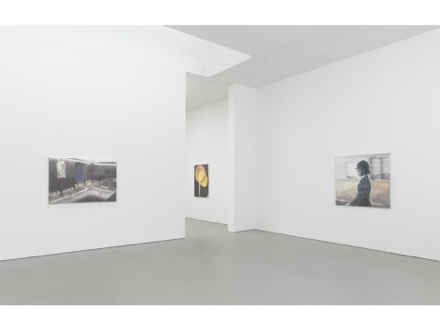 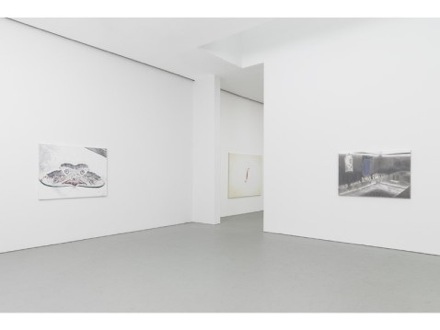 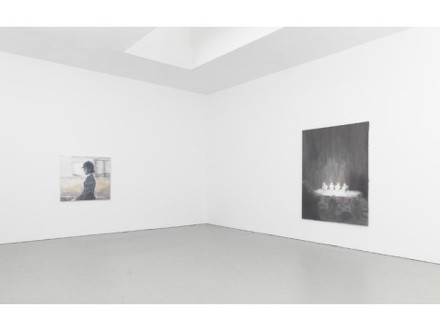 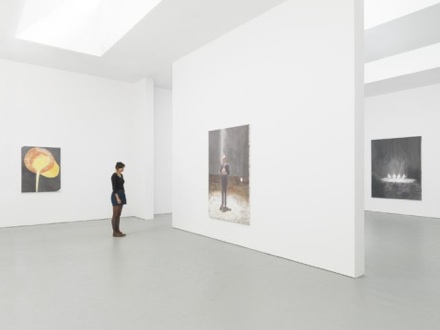 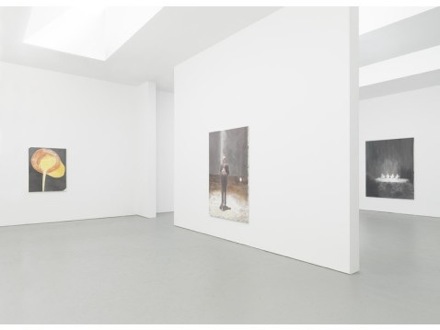 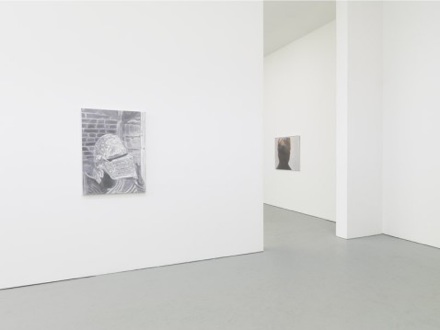 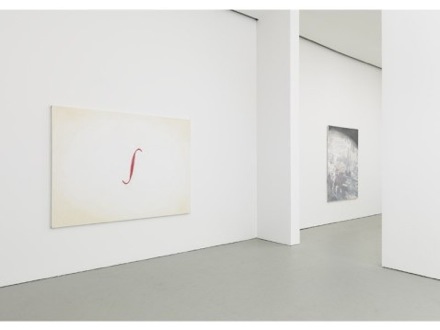 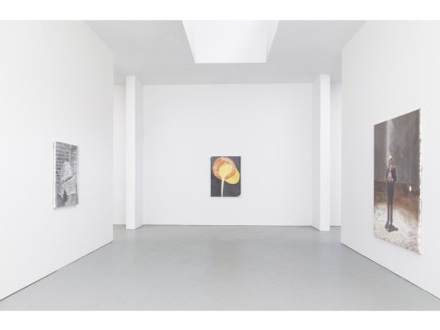 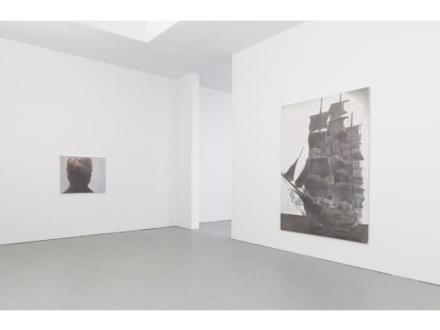 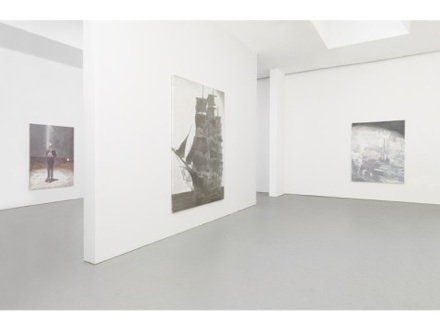 Corporations is on view at David Zwirner’s 525 W. 19th Street location through December 21, 2010, and runs concurrently with a major traveling retrospective of the artist’s work. This retrospective debuted at the Wexner Center for the Arts in Columbus, Ohio on September 17, 2009, and has since been exhibited at the SFMOMA, Dallas Museum of Art, and MOCA Chicago, where it will conclude its tour in January 2011.

“Disease severity is modified by the number of centromeric copies of the gene (SMN2) and the quantity of survival motor neuron protein. This has given rise to a number of treatment strategies. Histone deacetylase inhibitors appear to increase the expression of SMN2, with an increase in survival motor neuron protein in various cell types. Clinical trials have been performed with three histone deacetylase inhibitors which are already licensed in the USA. Phenylbutyrate showed promise in a mouse model and an open-label pilot study, but was not effective in a phase 2 trial. Valproate may enhance transcription and reverse SMN2 splicing pattern, and has induced promising motor-function improvement in patients. Hydroxyurea may enhance splice function and increase the number of nuclear ‘gems’, small nuclear organelles in which survival motor neuron protein concentrates,” wrote B.T. Darras and colleagues, Harvard University. site spinal muscular atrophy

The researchers concluded: “Discoveries regarding the genetics and pathogenesis of spinal muscular atrophy have identified potential targets for pharmacotherapy, raising hope that better treatments will eventually be developed.” Darras and colleagues published their study in Current Opinion In Pediatrics (Clinical trials in spinal muscular atrophy. Current Opinion In Pediatrics, 2007;19(6):675-9).

This entry was posted on Monday, November 22nd, 2010 at 1:00 am and is filed under Galleries, Go See. You can follow any responses to this entry through the RSS 2.0 feed. You can leave a response, or trackback from your own site.