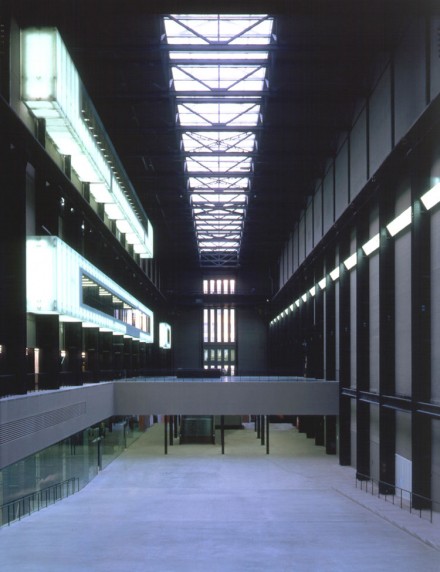 Tacita Dean will take over Tate Modern‘s Turbine Hall on October 11, 2011. As the 12th artist in the Unilever-sponsored series, she will replace Ai Weiwei‘s floor of Sunflower Seeds. Though she is best known for her work with 16mm film, she uses other mediums as well, including found objects, photography, drawing, and sound. Tate Modern’s chief curator, Sheena Wagstaff, has expressed excitement over the commissioned work’s outcome; in regards to Dean, “Her interest in light, space and history, as well as her keen sense of the cinematic and the sublime, make her a perfect choice.” 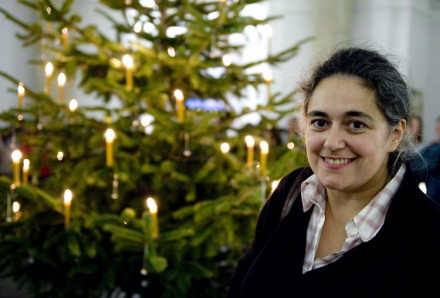 Among her well-known works are films Disappearance at Sea and a recent portrait of the late choreographer Merce Cunningham. Shortlisted in 1998 for the Turner Prize, Dean won the Hugo Boss Prize in 2006 and the Kurt Schwitters Prize in 2009. Born in 1965 in Canterbury, she is represented by the Frith Street Gallery in London and the Marian Goodman Gallery in New York. 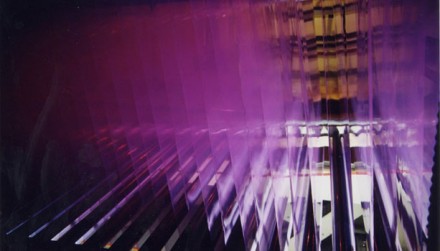 This entry was posted on Wednesday, December 15th, 2010 at 8:21 pm and is filed under Art News. You can follow any responses to this entry through the RSS 2.0 feed. You can leave a response, or trackback from your own site.