Art Observed was on site to meet German artist Jonathan Meese for his opening reception at the Daniel Templon Gallery in Paris. Renowned for his unconventional and at times rebellious behavior in the Berlin art scene, the St. Neutralité exhibition marks the first opening for the artist after a two-year hiatus from gallery shows. Now 40, Meese returns filling two venues of the gallery—the Rue Beaubourg exhibits the artist’s recent paintings, and the Impasse Beaubourg houses an installation of new and old sculptures. Citing Paris as the “City of Love,” Meese chose it as the debut home for his new “lighter,” more humorous works. 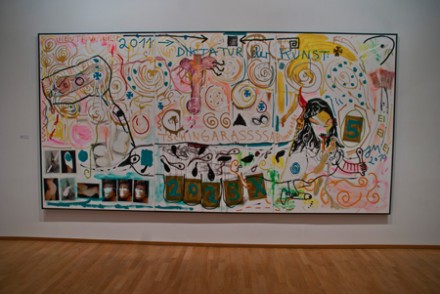 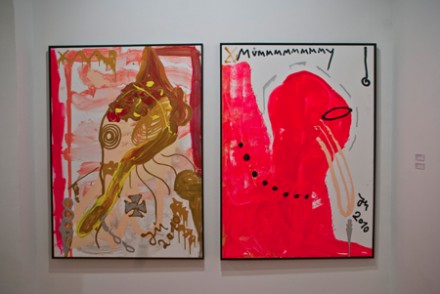 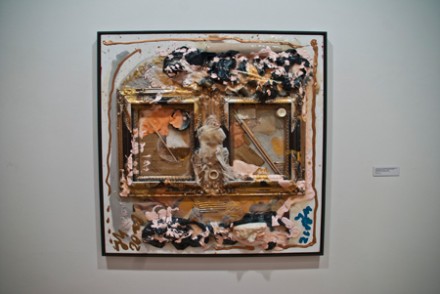 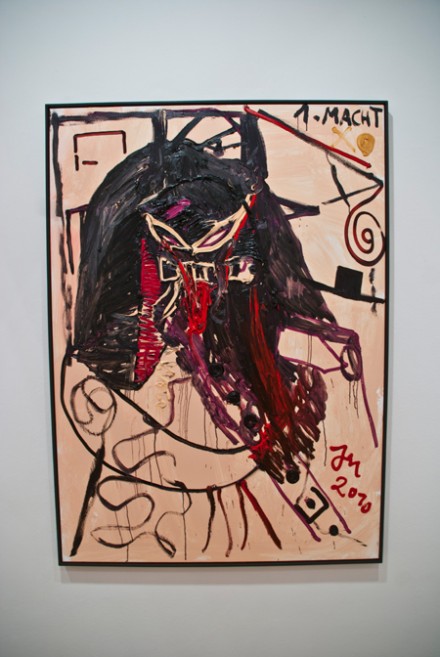 Meese’s new paintings capture an increased exploration of the medium. Diverse in technique and approach, they vibrantly overflow with paint, collage, graffiti, and various slogans rendering the apparent subject matter at times humorous and also violent. 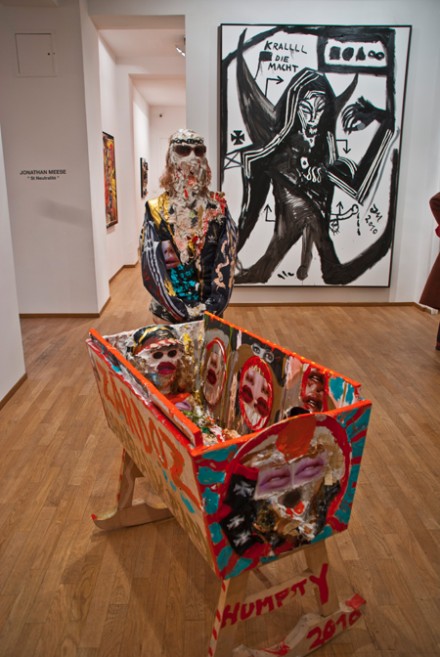 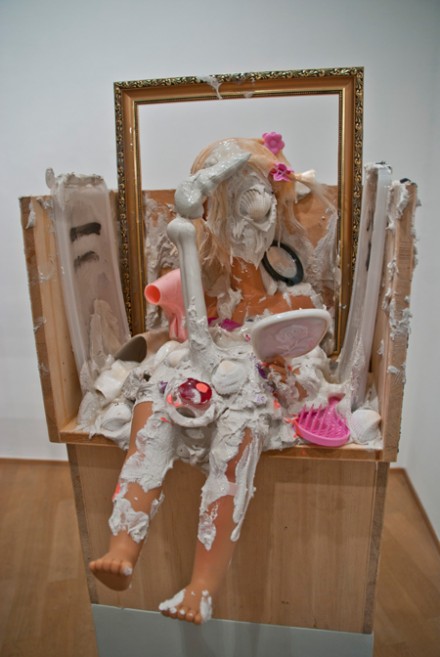 The artist’s sculpture installations feature mini-installations, figurines, primitive and futuristic bronzes—the result of a decade of practice in three-dimensional work. They echo similar sculptural works displayed recently at the artist’s first major solo museum show in the US at the Museum of Contemporary Art (MOCA) in Miami this past December. Meese brings such sculptural works together in the hope that they “talk amongst themselves,” and also that they critique his paintings. “The sculptures have to be satisfied,” says Meese. 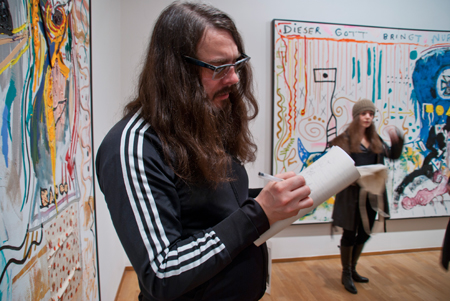 Jonathan Meese was born in 1971 in Toyko and lived in both Berlin and Hamburg before taking up permanent residence in the capital. His energetic and vibrant work is influenced from images sourced from Stanley Kubrick, Richard Wagner, and Marquis de Sade, as well as Twentieth-century artists Picasso and Matisse. The figures he has appropriated have led him to develop his own distinct mythology.  Since 2004 he has devoted himself more toward performance, with notable works such as Noël Coward is Back, taking place at the Tate Modern in 2006, and his Improvisation on Wagner’s Parsifal at the Berlin Staatsoper in 2005. His work has been exhibited throughout the world at major museums and private galleries. 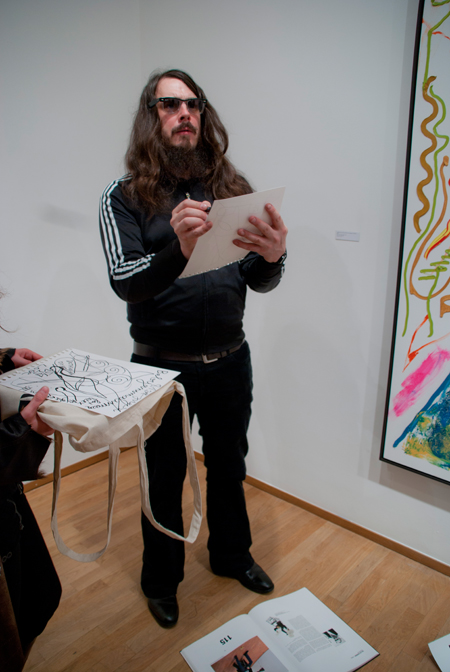 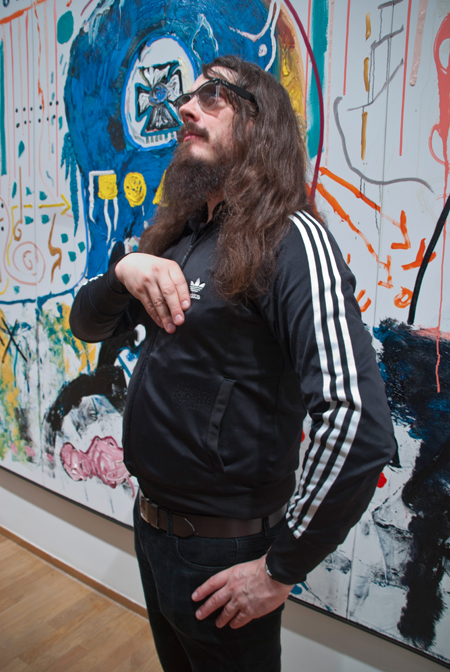 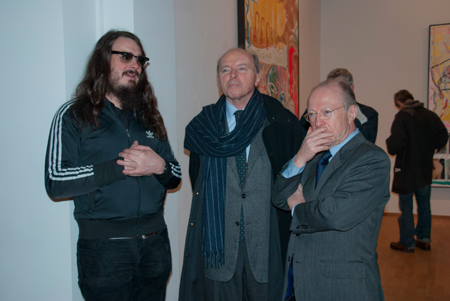 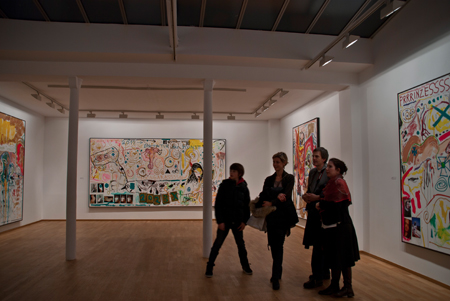 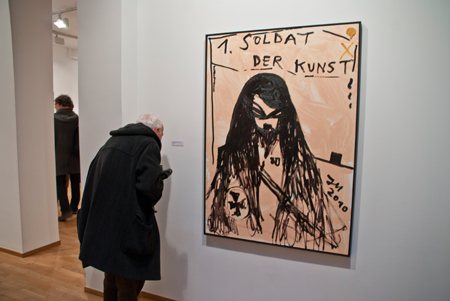 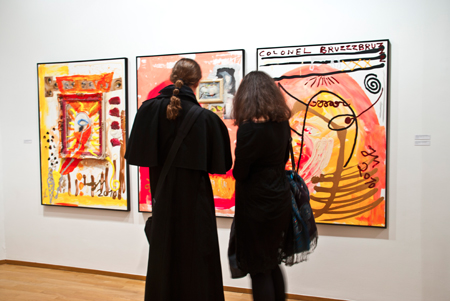 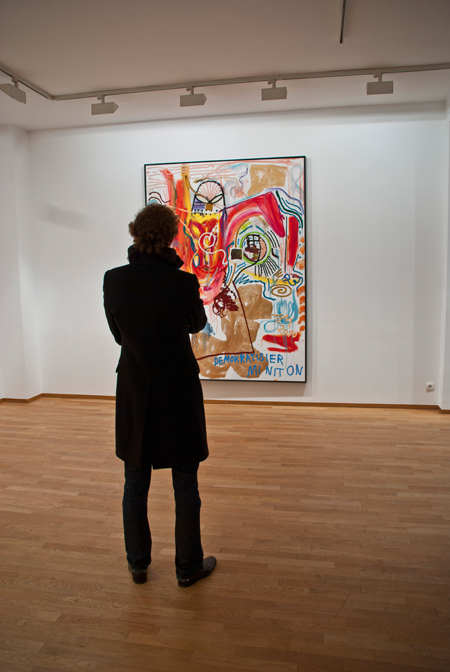 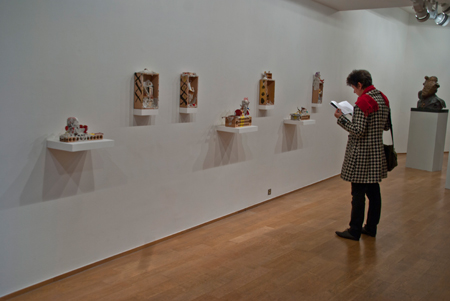 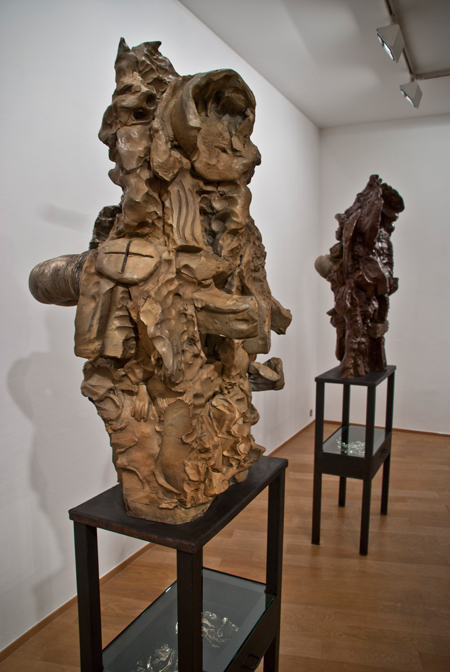 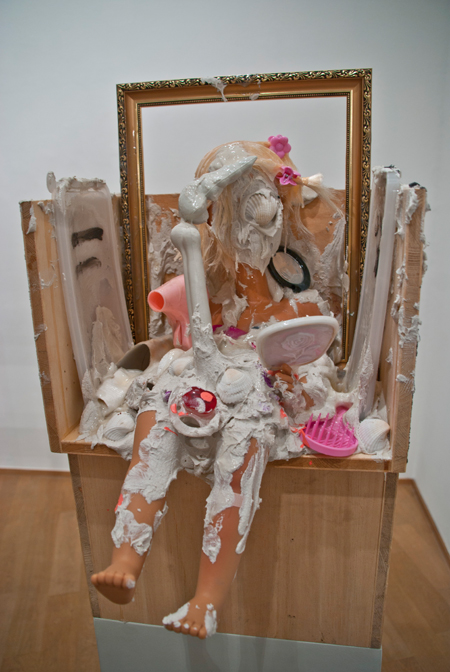 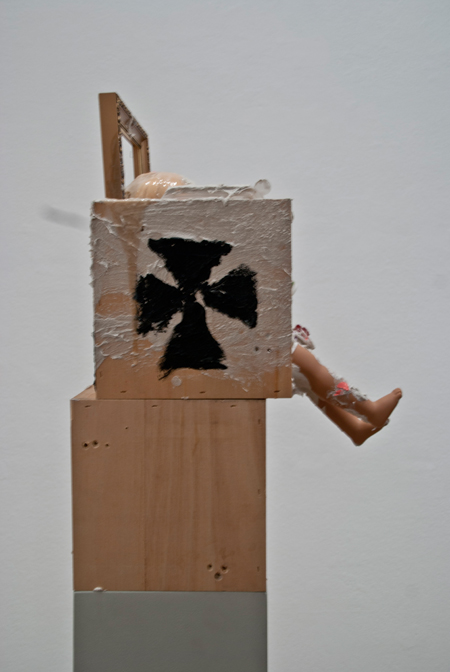 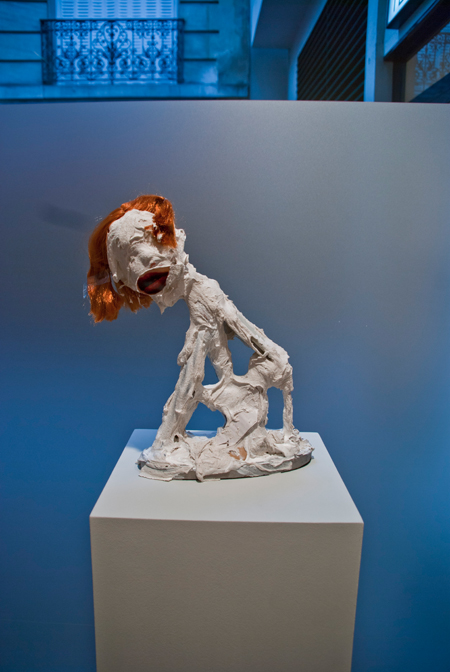 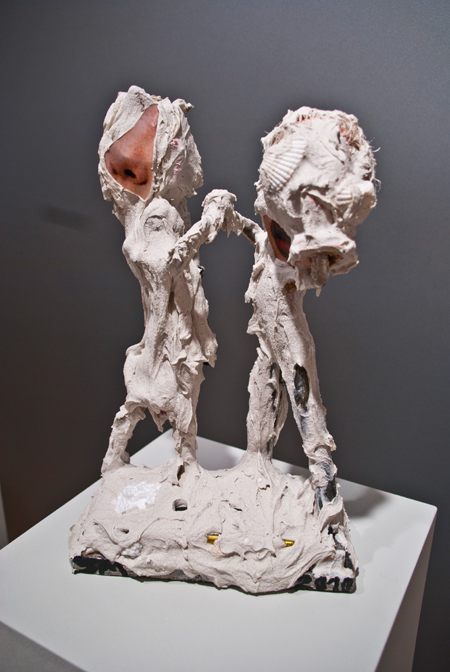 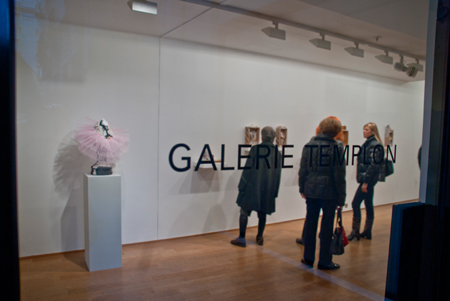 Modern Healthcare June 20, 2011 Byline: Maureen McKinney New evidence about the gravest healthcare errors and where they occur has driven the National Quality Forum to update its list of “serious reportable events” for the first time in five years.

The NQF’s Serious Reportable Events in Healthcare report, used by many state organizations as a tool for public reporting of adverse events such as wrong-site surgery, patient falls and late-stage pressure ulcers, was first released in 2002 and last updated in 2006. A newly revised list includes new events and addresses patient safety in settings outside of hospitals. go to site jaundice in newborns

“The first two iterations focused on accountability among hospitals, and it was becoming increasingly clear that was a small part of the safety picture,” said Dr. Gregg Meyer, senior vice president for quality and patient safety at 907-bed Massachusetts General Hospital, Boston, and co-chair of the NQF committee that produced the updated report.

The latest list, which is open for public appeals until July 12, features 29 serious reportable events, four of which are new. For instance, one of the new events focuses on patient injury or death associated with the introduction of a metallic object into the area where an MRI is being performed.

“We knew anecdotes about this happening back in 2002,” Meyer said, “but we did not appreciate the scope. Now with new evidence, we know this is a problem.” Other newly added events include patient injury or death resulting from the loss of a biological specimen, and death or injury of a newborn baby associated with labor and delivery in a low-risk pregnancy. this web site jaundice in newborns

Some of the adverse events that made the list in 2006 have been incorporated into other, broader categories, Meyer added. One event–death or serious disability associated with failure to identify and treat jaundice in newborns–was removed from the list because it will now be covered by a fourth new adverse event that addresses failure to follow up on test results.

“We tried to put like concepts together,” Meyer said.

Other events remained on the list but with changes. The 2006 list contains a serious reportable event, for example, related to infants being discharged to the wrong person. But in the newest list, that event reads: “Discharge or release of a patient/resident of any age, who is unable to make decisions, to other than an authorized person.” That change reflects the focus on other settings of care, such as skilled nursing facilities, office-based practices and ambulatory surgery centers, Meyer said.

Sally Tyler, a health policy analyst with the American Federation of State, County and Municipal Employees and co-chair of the NQF’s serious reportable events committee, praised the expanded focus on nonhospital settings.

“The inclusion of three new settings for the serious reportable events represents a significant stride forward in ensuring quality across the continuum of care,” Tyler said in an NQF release. “This updated report and the work that will flow from it should inspire both healthcare consumers and purchasers to be confident that improved outcomes will result.”

This entry was posted on Monday, January 10th, 2011 at 3:56 am and is filed under AO On Site. You can follow any responses to this entry through the RSS 2.0 feed. You can leave a response, or trackback from your own site.