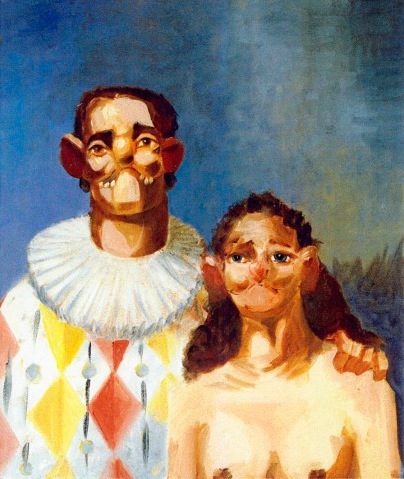 Over eighty paintings and sculptures fill two floors of the New Museum with a survey of George Condo’s work from the past thirty years, the opening drawing celebrities like Marc Jacobs and Kanye West, for whom Condo recently painted an album cover. The characters in Condo’s portraits maintain a human quality despite their oversized ears and exaggerated expressions. He attributes his ability to draw up absurd yet empathetic portraits to his mimicry of classic techniques—careful color choice, appropriate brush strokes. Through his impeccable technique, he has gained a follower: Eneas Capalbo is marking his tenth year of copying Condo’s work. His exhibit, a token of how much he admires the artist’s work, opened at the Half Gallery the same day as Condo’s. 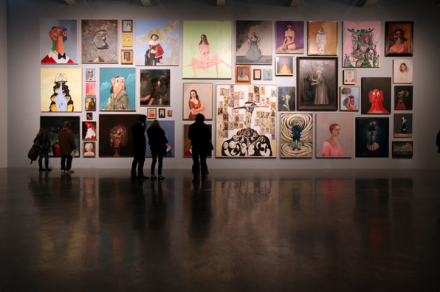 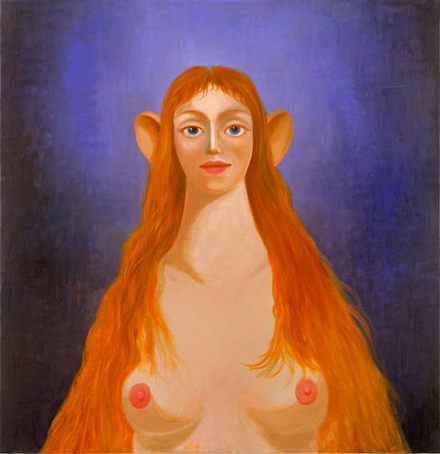 The centerpiece of the New Museum gallery is a collection of over fifty portraits, all varying in their surreal subjects enough that a viewer might wonder where he draws his inspiration. Many of the characters in these portraits are straight from Condo’s imagination, ranging from a doleful clown with a doglike face, arm draped around his topless wife, to a creature whose face is covered with a mop of red hair. Those that do draw from reality tweak people’s features enough to make images bordering on grotesque in their diversions: Mary Magdalene stares coolly out from the canvas, her hair cascading around her over-sized ears and bare chest; Queen Elizabeth II gives a stern look with what looks like a false eye. 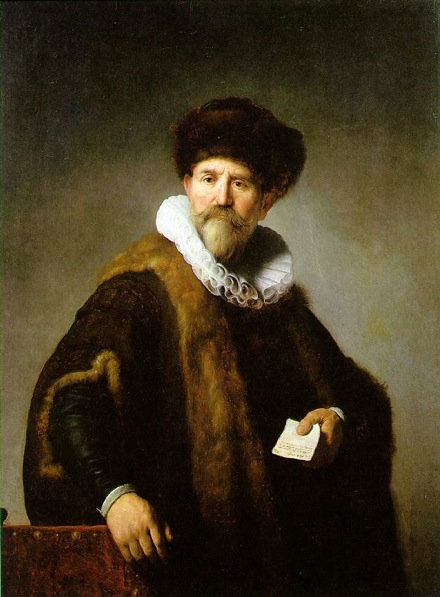 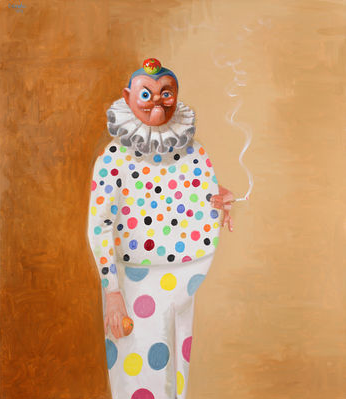 Condo draws much of his inspiration from Renaissance painters, often returning to the masters to see how they handled his desired pose. In Rembrandt’s 1631 painting, Nicolaes Ruts, a merchant stands with one arm draped at his side and one arm held out from his body. In “Skinny Jim,” Condo deliberately posed his clown figure in the same way. The shading of his face is similar too, with the lit side against a darker background and the shadowed side against a lighter background. Condo claims that using these tools that have been applied to realistic paintings for centuries, he can make his strange and impossible characters more believable. Color and shading, especially in making realistic folds and shadows, are Condo’s main obsession. 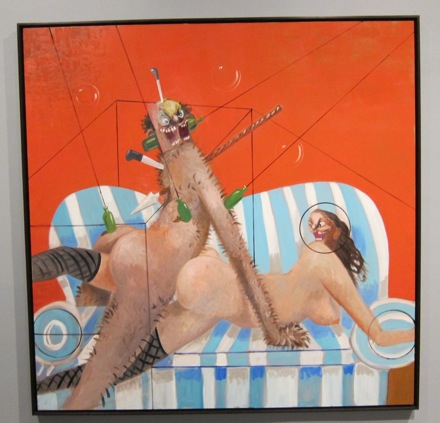 On the other floor of the gallery devoted to Condo are three spaces set up as separate “mental states” of the artist. The first, labeled “Melancholia,” internalizes struggles within the characters found in the paintings there. In “Stockbroker,” a couple in modest clothes stand with stern looks on their too-small faces. The “Manic Society” space has an opposite effect on the viewer. Faces contorted and bodies often tangled together, the characters in these paintings are far from bottling up any emotions. In “The return of Clinet No. 9″ a perhaps Eliot Spitzer caricature impaled with various objects straddles a woman on a couch; a priest contorts his face into an inhuman scream. 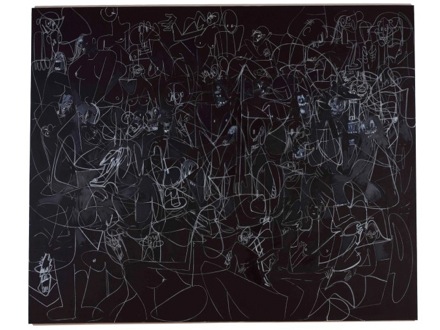 The third space hosts pieces that move away from the portraiture seen elsewhere. From a distance, the pieces in this section look like complex series of lines not representing anything immediately recognizable. But moving closer, the viewer can see Condo’s familiar faces, hands, and breasts coming out of the mix. Some pieces from 2010 have larger figures in the forefront, but even these blend into the background on brief inspection. In the same way Condo moved away from conventions in his portraits, his abstract pieces depart from the norm by embracing real, concrete objects as the base units with which he works. 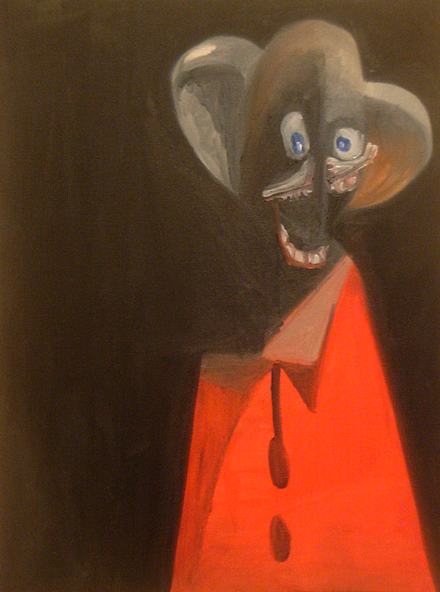 In the Half Gallery, Capalbo celebrates ten years of imitating Condo paintings. The Argentinean artist claims this is his way of paying tribute to the artist he respects most. He said, “I do it because I want to paint like him. He is the greatest painter alive!” Though he captures the essence of Condo’s characters, his paintings aren’t an exact replica of Condo’s work—the precise brushwork or the color of the canvasses might be off. Even though he hasn’t been able to master Condo’s high level of expertise, Capalbo drew a crowd at his opening. 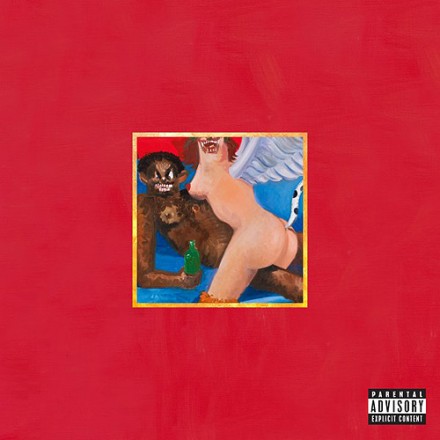 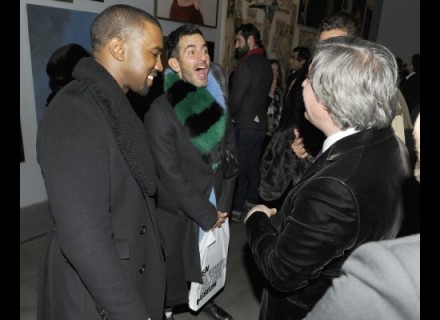 Kanye West, Marc Jacobs, and Condo at the opening. Via Huffington Post 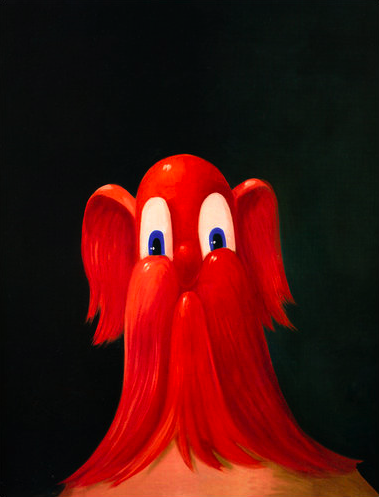 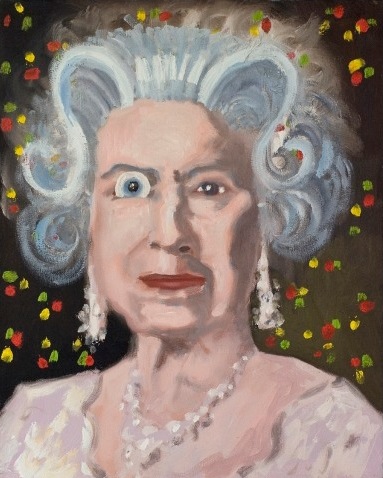 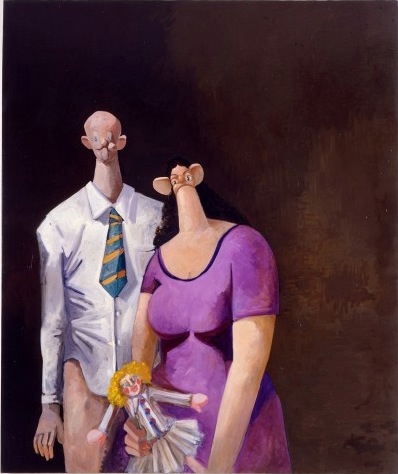 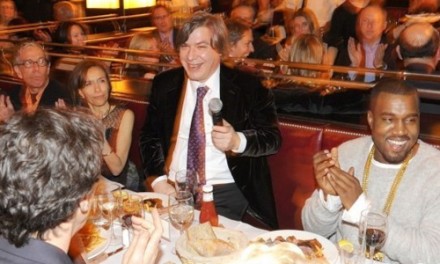 Condo and Kanye West. Via The L Magazine

This entry was posted on Wednesday, February 2nd, 2011 at 10:51 am and is filed under Go See. You can follow any responses to this entry through the RSS 2.0 feed. You can leave a response, or trackback from your own site.