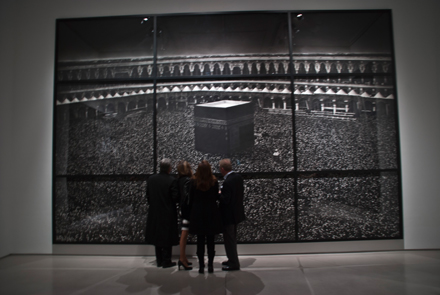 Art Observed was on-site for the opening of a solo-show by American Robert Longo entitled “God Machines.” A long-time collaborator of the gallery, this is Longo’s first major exhibition at the gallery in many years. The exhibit features three monumental works in the form of large-scale charcoal drawings which almost completely cover the walls of the main gallery space. The works are dedicated to three monotheistic religions and depict major places of religious worship. The event also celebrates the twentieth year anniversary of Galerie Thaddeus Ropac in Paris. 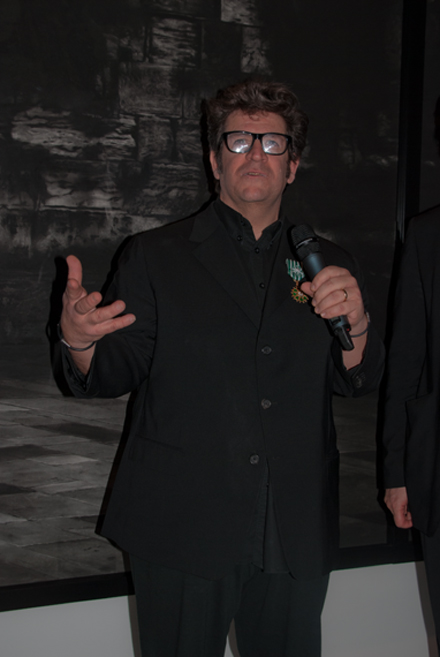 The artist Robert Longo at the Galerie Thaddaeus Ropac in Paris

Longo’s drawings come across like paintings due to their monumental scale. They appear highly emotionally charged in part through his use of chiarascuro- the continual coupling of light and dark. In this way Longo captures the world around him, engaging full-force with the sensitivity of the places and objects he reveals. 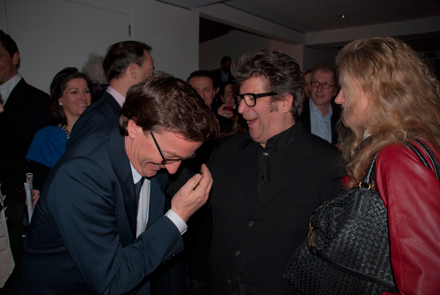 Longo’s works are photographically-based, yet abstract and conceptual upon closer inspection. The three multi-paneled monumental works in the exhibit show images of St. Peter’s Basilica in Rome, the holiest site for Roman Catholics and a pilgrimage destination which boasts the largest interior of any Christian church in the world. Longo captures the Basilica with an eight-panel depiction of the vaulted main nave and side chapels. Also shown are a drawing of Mecca in Saudi Arabia, the most sacred site in Islam visited by pilgrims each year, and an abstract minimalist depiction of the Wailing Wall in Jerusalem. Said to be the last remnant of the Second Temple built around the time of Herod (19 BCE), the Wailing Wall is one of the most sacred sites in Judaism. 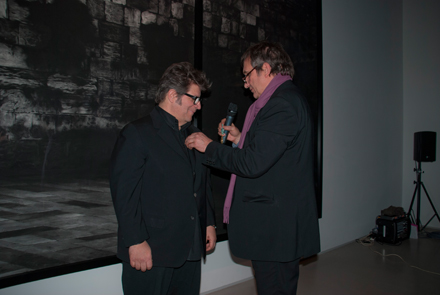 The exhibition also includes studies and large-scale single-panel works featuring themes which have interested him in recent years such as burqa-clad women, dark forests, tigers, forests, and rock concerts. 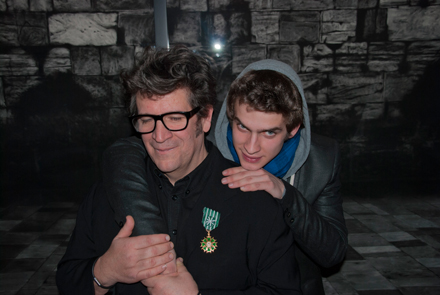 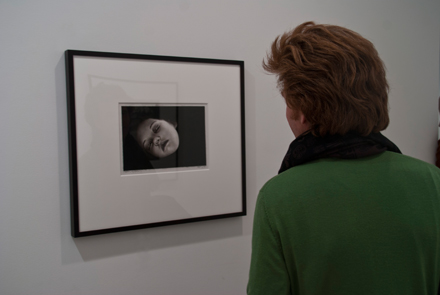 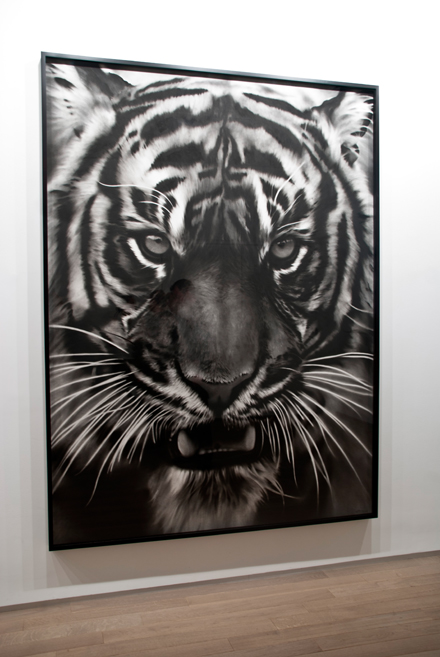 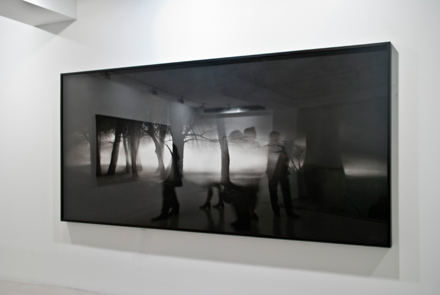 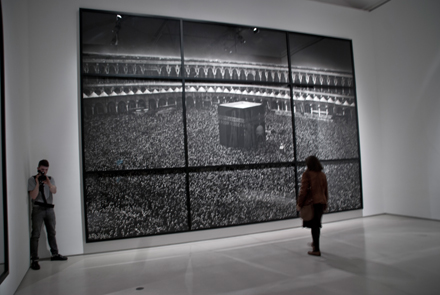 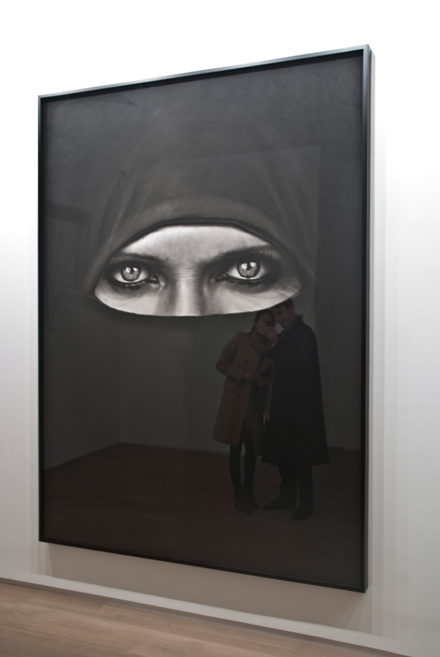 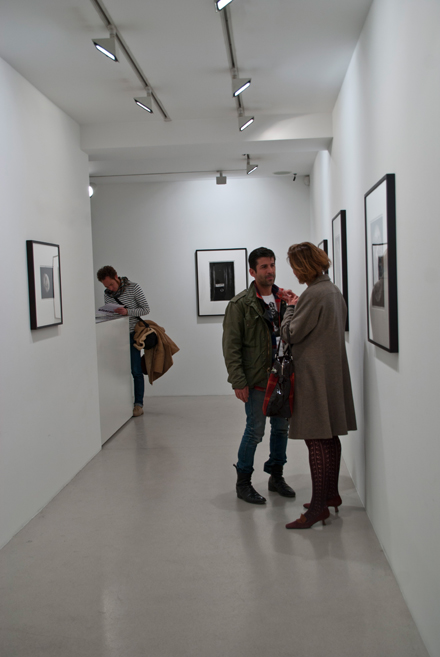 André Saraiva at the opening 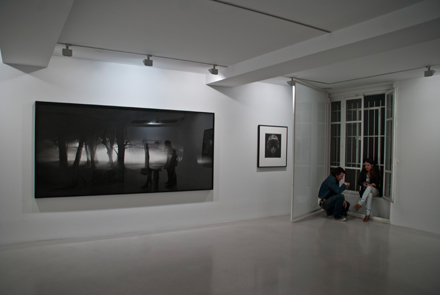 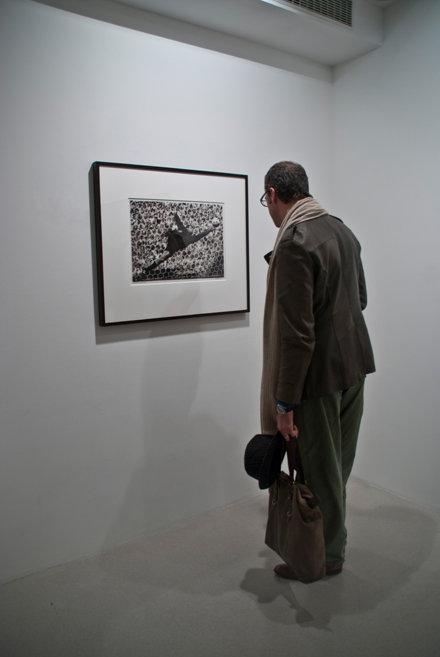 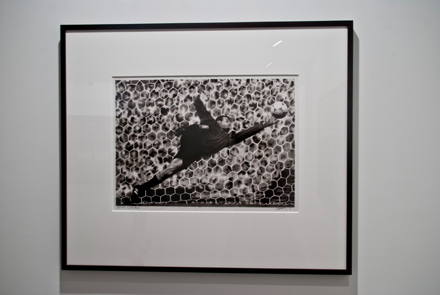 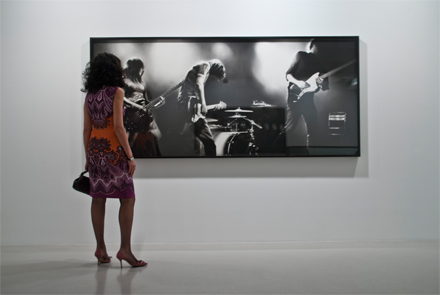 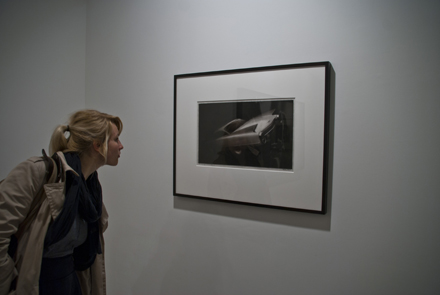 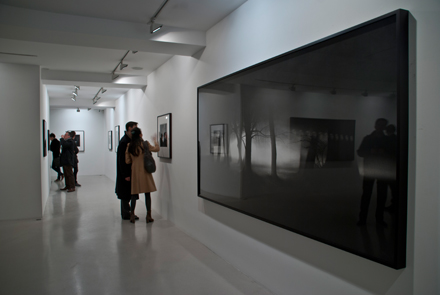 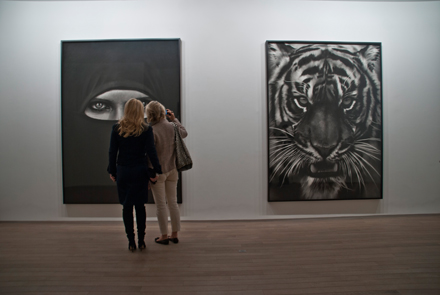 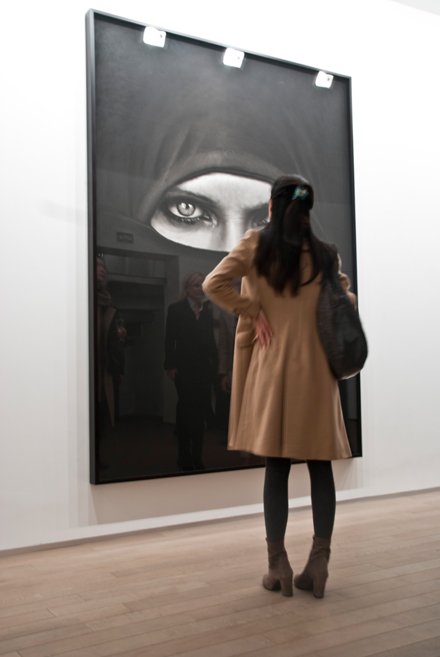 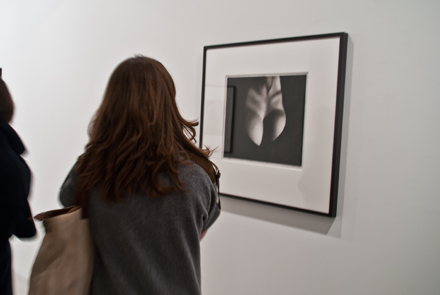 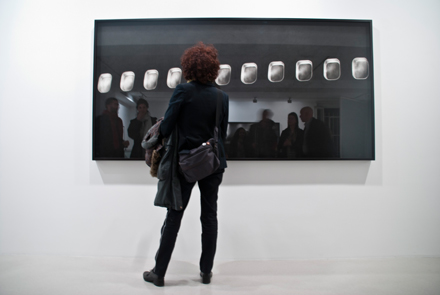 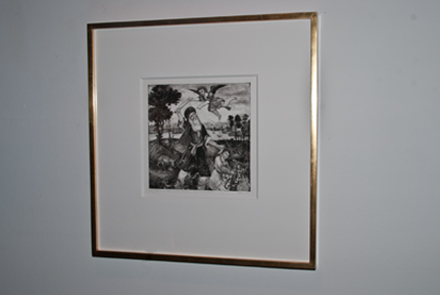 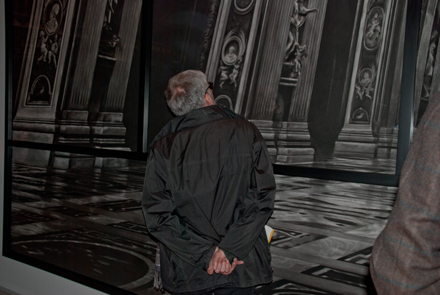 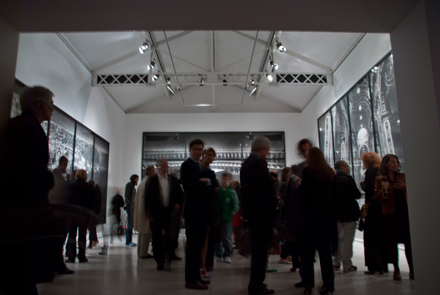 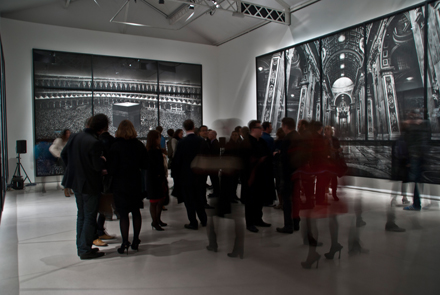 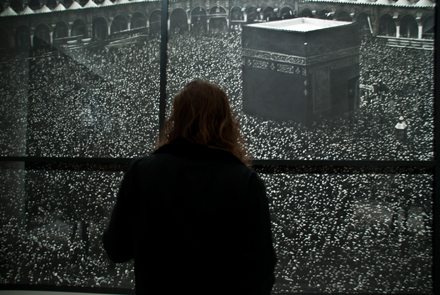 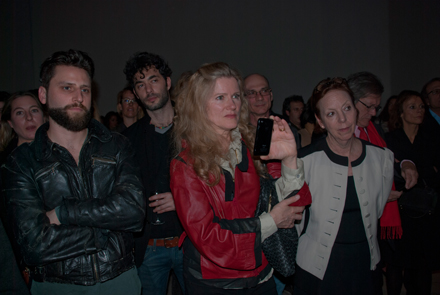 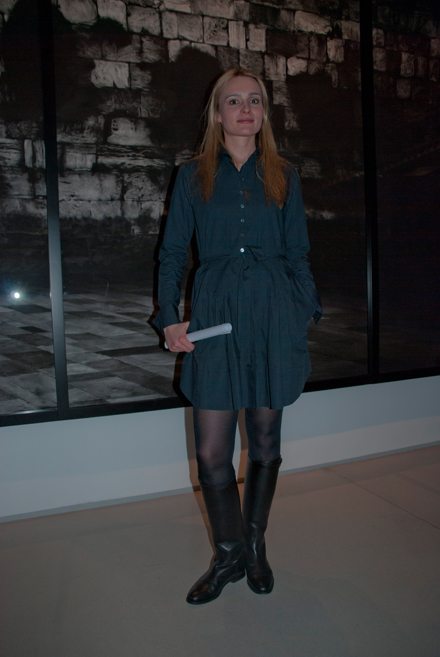 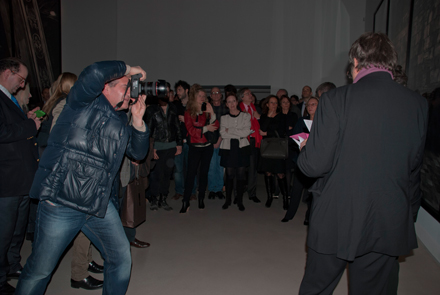 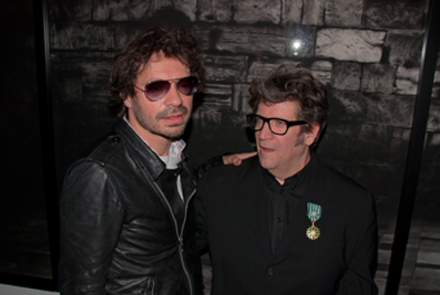 Olivier Zahm and the Artist

This entry was posted on Friday, March 25th, 2011 at 12:10 am and is filed under AO On Site, Art News. You can follow any responses to this entry through the RSS 2.0 feed. You can leave a response, or trackback from your own site.