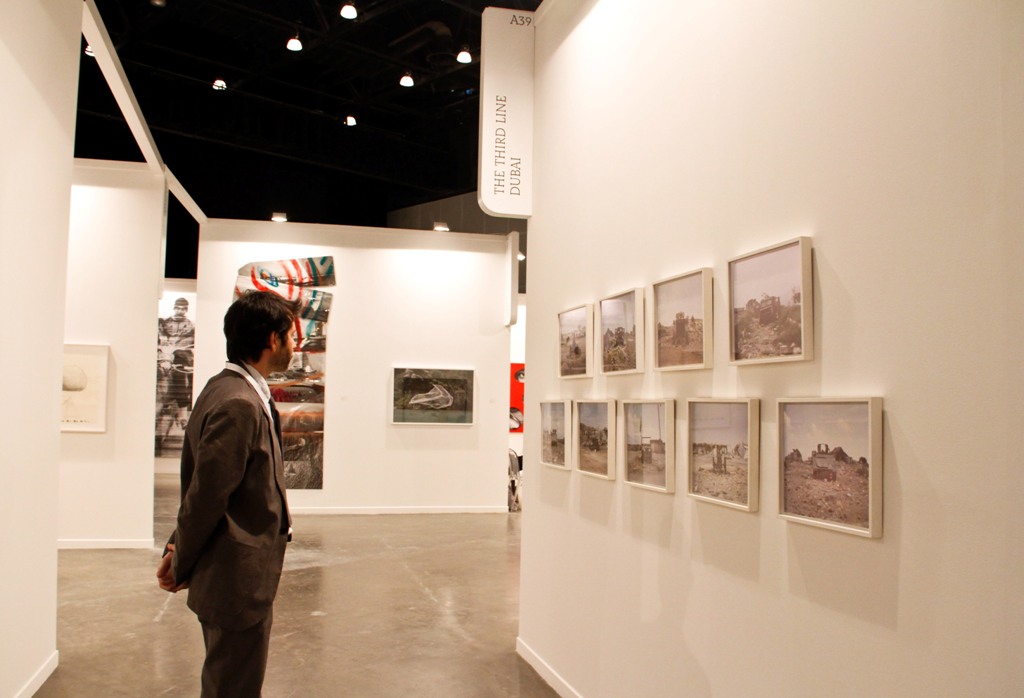 Art Dubai 2011 – All photos by Art Observed unless otherwise noted

His Highness Sheikh Mohammad bin Rashid Al-Maktoum, Vice-President and Prime Minister of the UAE, Ruler of Dubai officially opened Art Dubai for its fifth edition.  The region’s best attended art fair, this year’s Art Dubai features a total of 81 galleries from 34 countries in the Middle East, North Africa, South Asia and the United States, making it one of the most diverse and strongest programs to date.  The fair witnessed a robust interest before its official opening to the public today after esteemed guests, royal patrons and international and regional art professionals attended the Jumeirah Patron’s Preview on Tuesday. The fair emphasizes Middle Eastern Art during a time of political upheaval in the region.

“Dubai has been a trading post and meeting point for South Asia, Iran, the Arab world and Africa for hundreds of years. Over the past decade, Dubai has become the commercial art centre of the region and a city of ideas and entrepreneurship, providing homegrown support for artists, exhibitions and galleries. Through the fair and our platforms for dialogue, Art Dubai has been an integral part of this development and while rooted in the region, we are committed to looking to the future and continuing our role as a catalyst linking Asia and the Middle East with the rest of the world,” stated Antonia Carver, the fair’s new director. 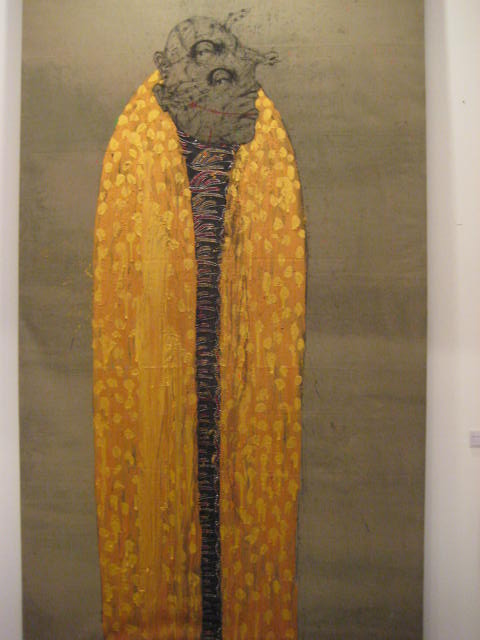 From Thursday, the fair is open to the public and welcomes a range of compelling events including artist tours led by Malak Helmy, whose work “Chorus on Fair Dust” provides a unique auditory experience, and Abhishek Hazra, who uses his “Cantordust Touring Machine” as a way to offer an alternate view of the fair by someone with impaired vision. 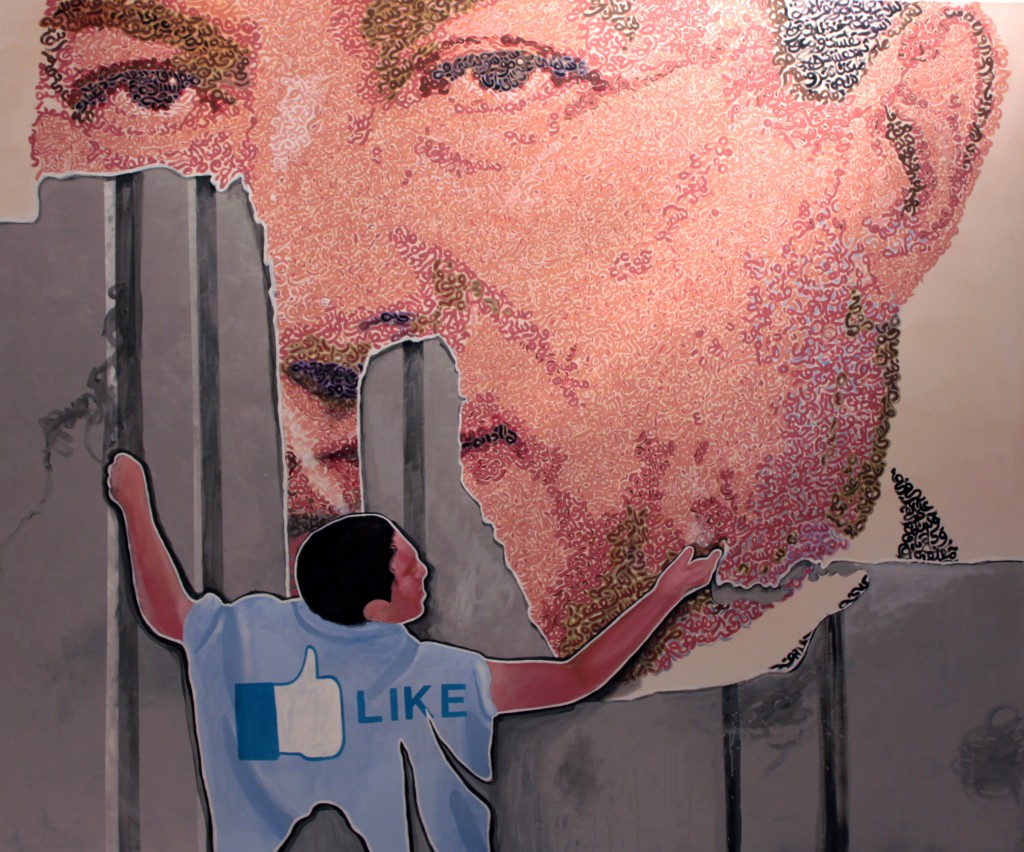 Galleries reported a strong interest in sales from the outset, among them the local Isabelle Van Den Eynde, who sold works from Iranian brothers Romni and Rokni Haerizadeh, and Tunisian Galerie El-Marsa, who sold a Nja Mahdaoui to a Saudi Arabian private collector. 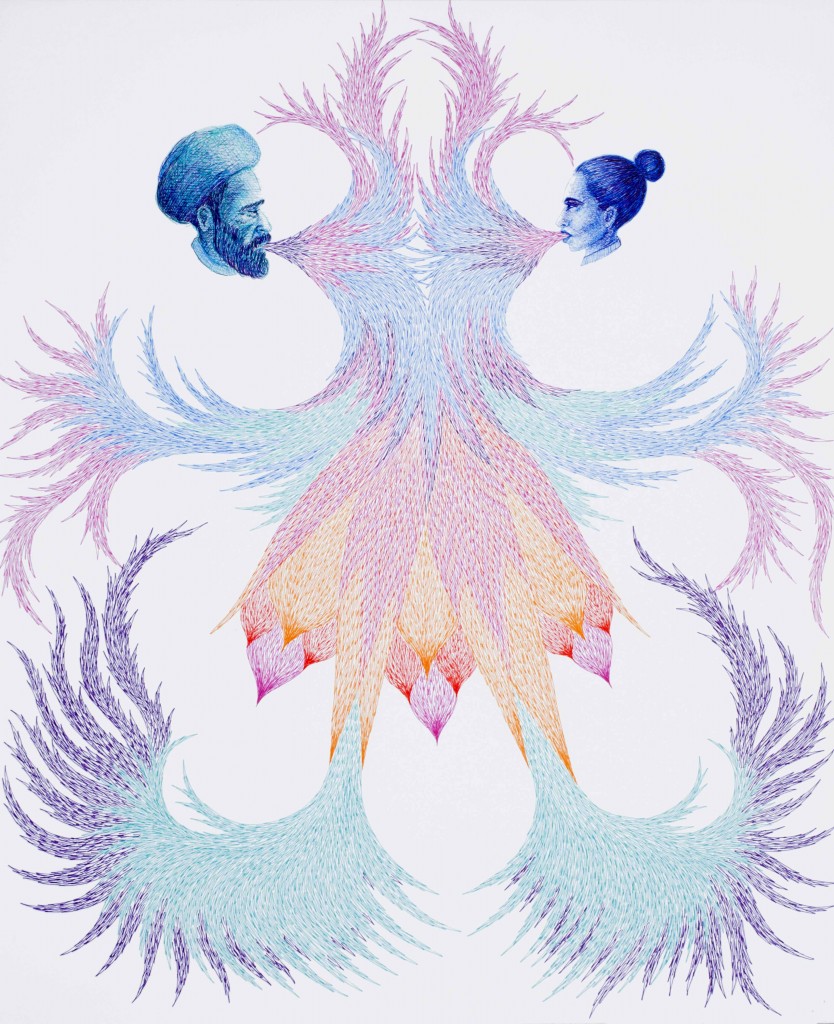 This year’s fair also features a host of first-timers, including Marianne Boesky Gallery, one of New York’s top sellers. It also sees the debut of MARKER, a new platform curated by Nav Haq for experimental art spaces from Asia and the Middle East, which showcases projects by emerging artists and includes five dynamic spaces from art organizations throughout the world. Specifically conceived for Art Dubai, these spaces work to create a dialogue between commercial and curatorial aspects of the fair. 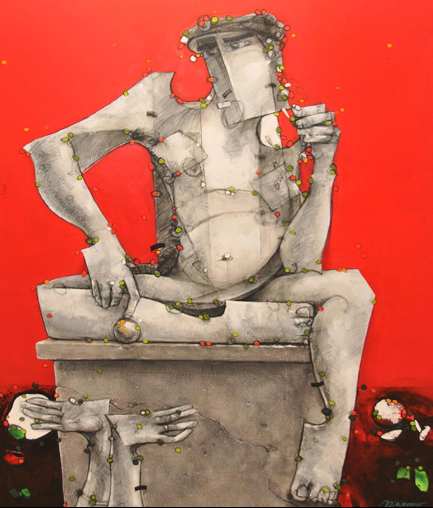 Also included in the fair’s programming is Global Art Forum, a four-day series of discussions curated by a committee chaired by Shumon Basar, which explores how the world’s political and societal changes have transformed contemporary art audiences as well as expectations for artists and their work, and addresses the ongoing collaboration between the art and fashion communities. 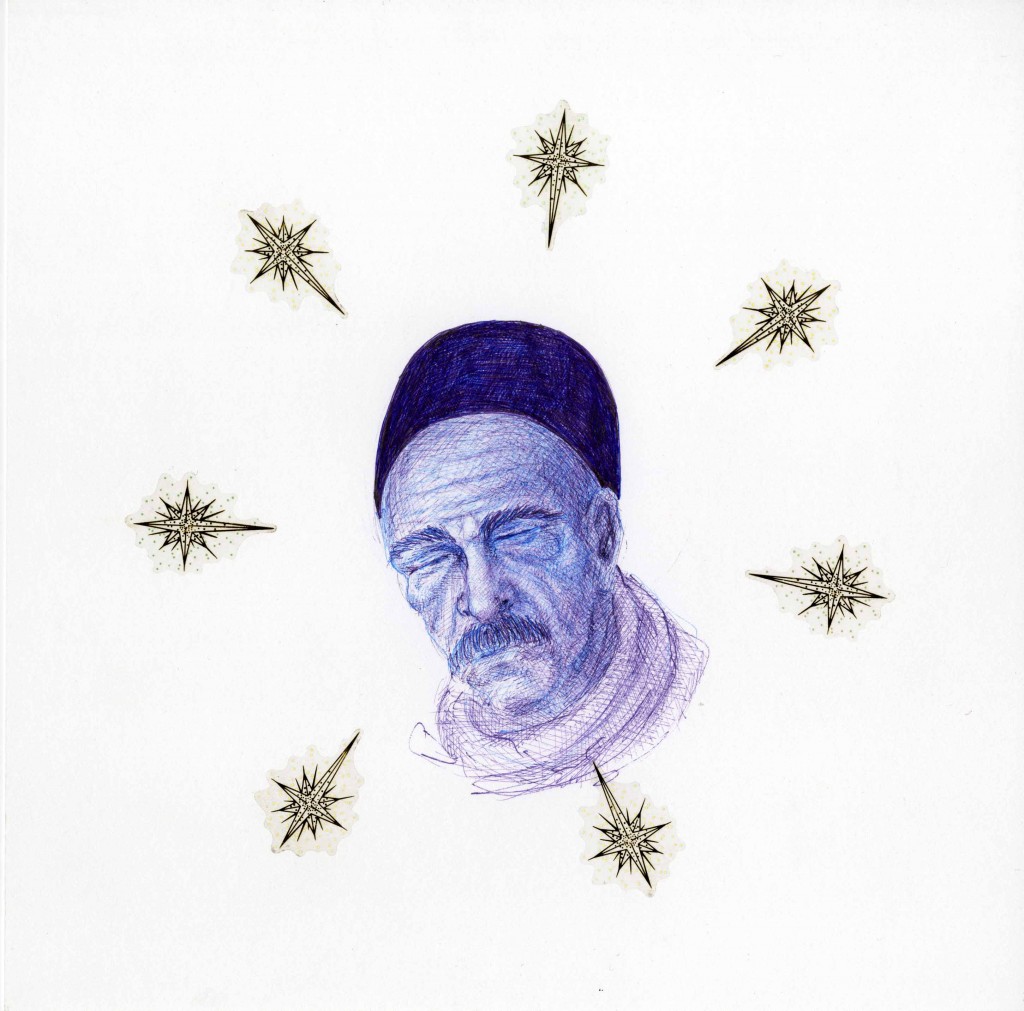 Such a diverse program of compelling events brought together by art professionals from cities as far away as Moscow, San Francisco, Paris, Melbourne and Porto Alegre shows how art can bridge the distance between cultures. The strength of this year’s fair holds promise after last year’s economic slump. It emphasizes a continued determination to highlight the strategic location of Dubai as a crossroads for artistic discovery. 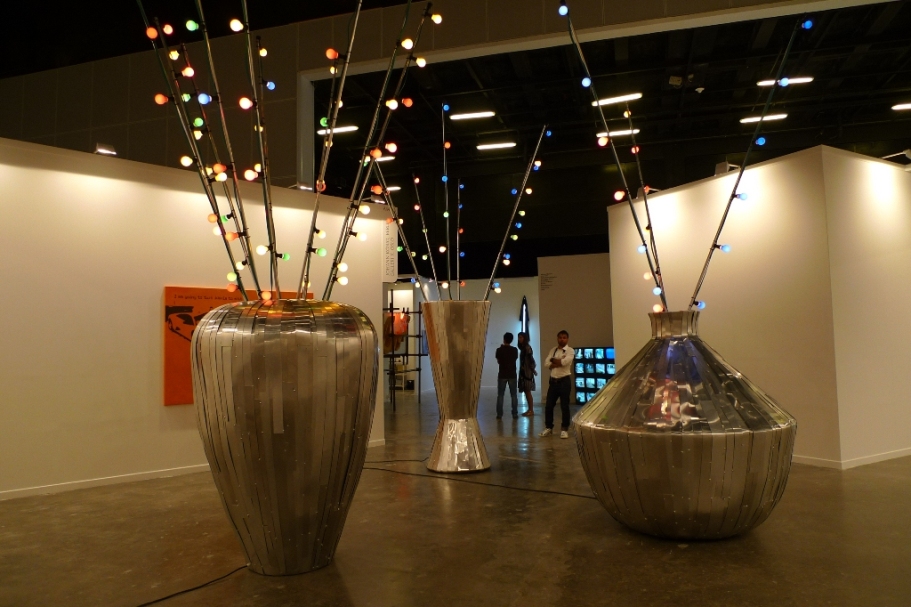 This entry was posted on Thursday, March 17th, 2011 at 2:23 pm and is filed under AO On Site. You can follow any responses to this entry through the RSS 2.0 feed. You can leave a response, or trackback from your own site.