The Brooklyn Artist’s Ball 2011 took place at The Brooklyn Museum on April 27th.  It was chaired by museum trustee Stephanie Ingrassia, and  co-hosted by actresses Sarah Jessica Parker and Liv Tyler.  The traditional annual gala of the museum was given a twist this year in order to celebrate the creative and influence of Brooklyn’s artists. This year’s honorees were the artists Fred Tomaselli, Lorna Simpson, and Fred Wilson, as well as the retiring Brooklyn Museum Chair, Norman M. Feinberg. The Ball was followed by an after party in the Museum’s Great Hall, and featured live DJs. 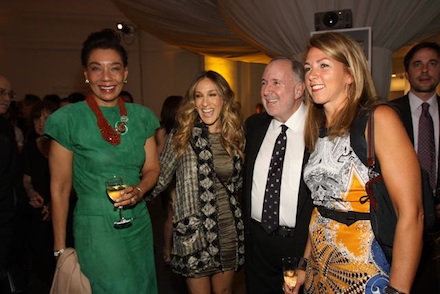 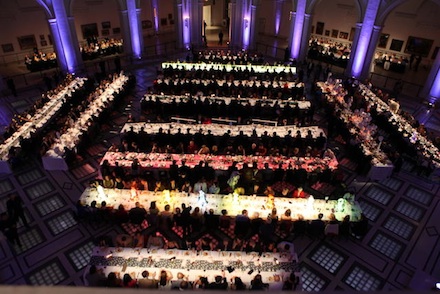 Dinner in the Beaux-Arts Court. Photo by Eric Weiss 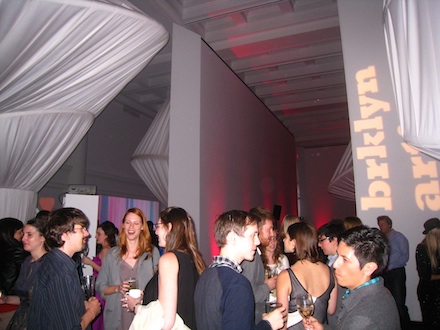 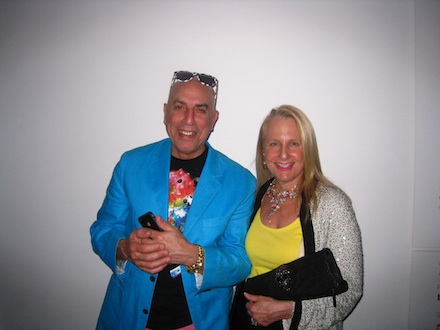 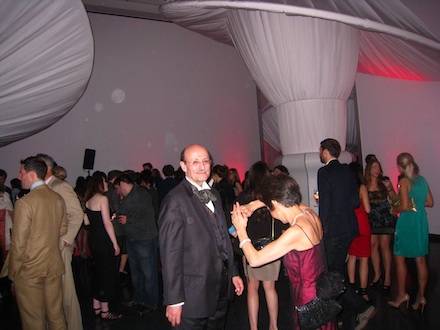 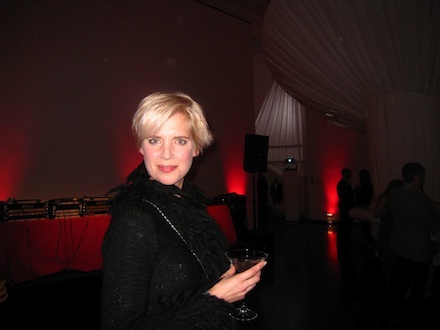 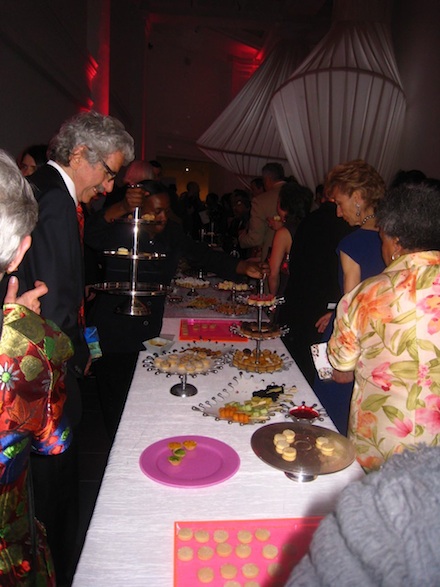 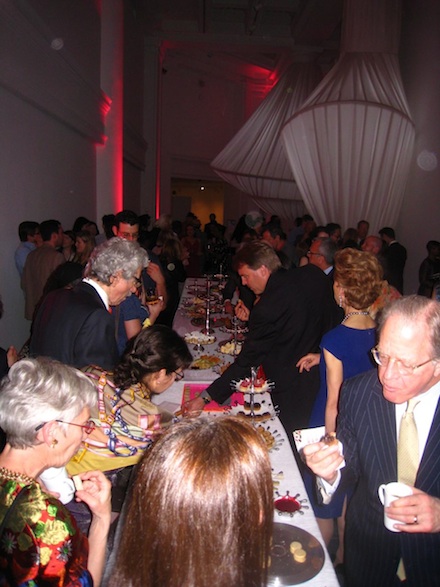 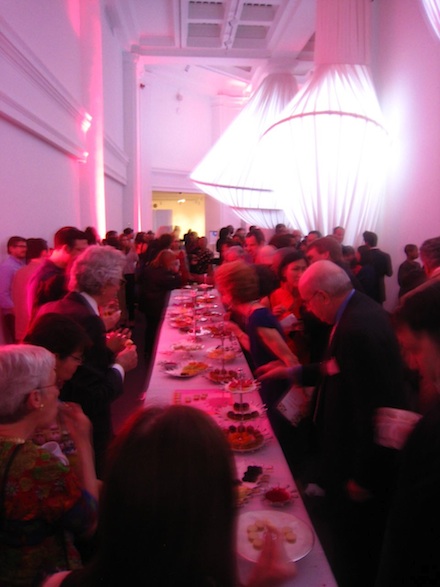 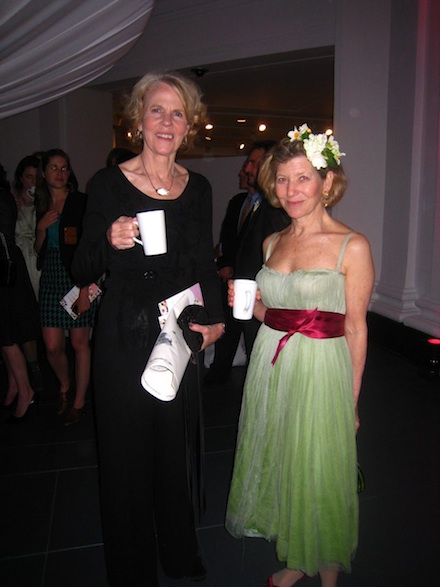 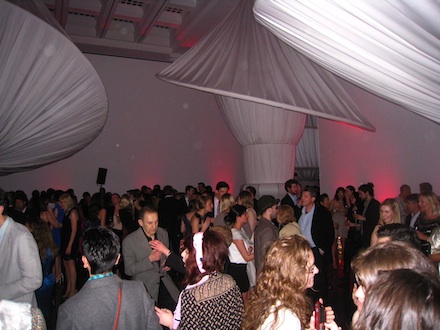 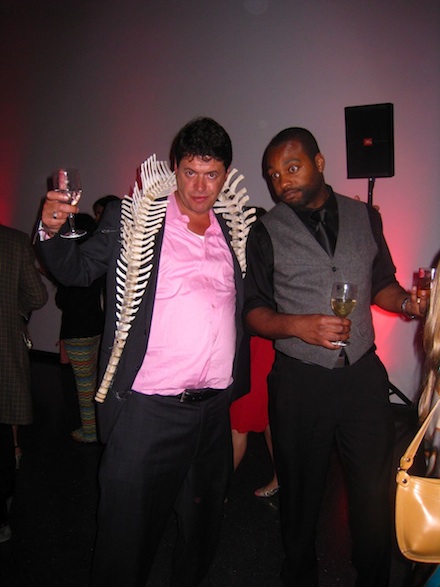 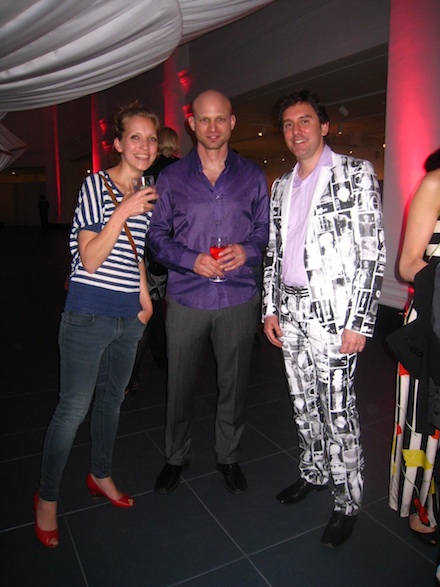 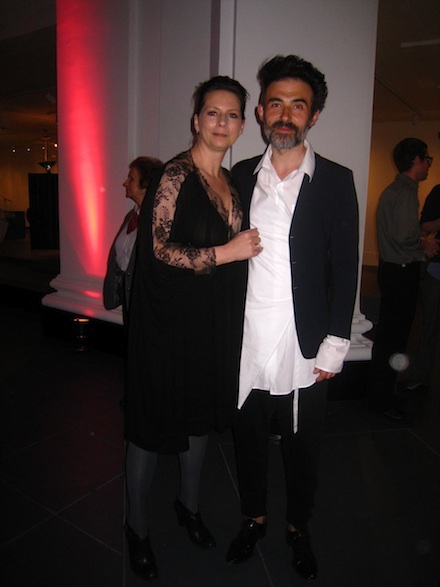 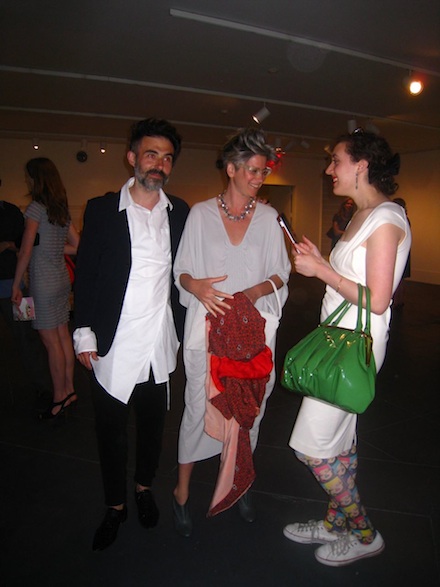 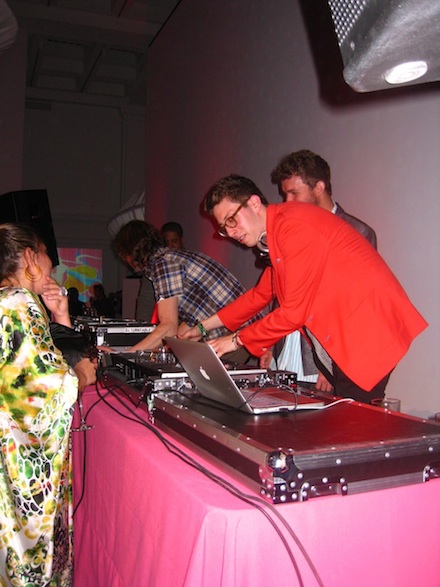 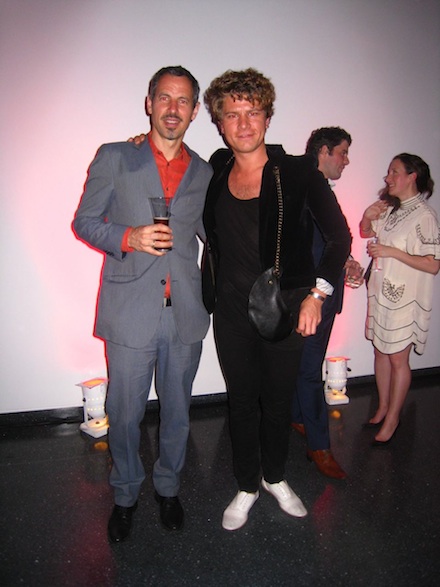 This entry was posted on Saturday, April 30th, 2011 at 1:28 pm and is filed under AO On Site. You can follow any responses to this entry through the RSS 2.0 feed. You can leave a response, or trackback from your own site.