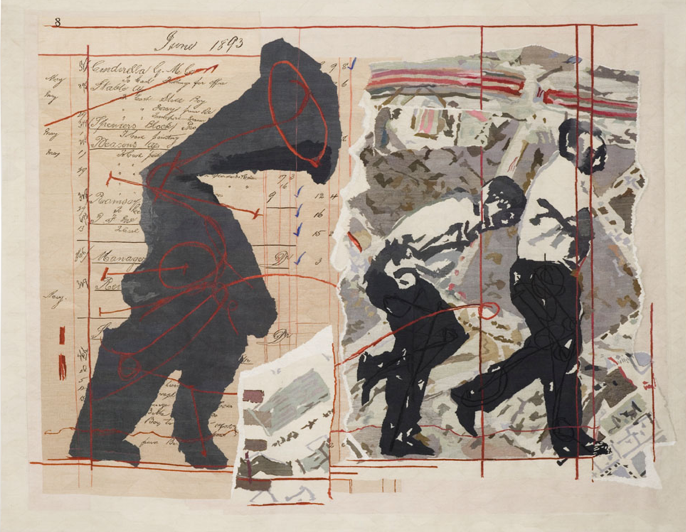 Currently at Galleria Lia Rumma is an extensive exhibition by famed activist, director, animator, printmaker, sculptor and illustrator William Kentridge.  The self-titled show is a personal exhibition of the artists work, being held in conjunction with his involvement in Teatro alla Scala (The Magic Flute), Palazzo Reale (WILLIAM KENTRIDGE & MILANO. Arte, musica, teatro), Palazzo della Triennale (What Will Come, has Already Come) and  Teatro Verdi (Woyzeck on the Highveld).  The show itself is chock-full of Kentridge hits, including monochromatic prints, drawings, Caulder-like sculplture, and an installation with eight video projections and a performance piece entitled “I am not me the horse is not mine.” 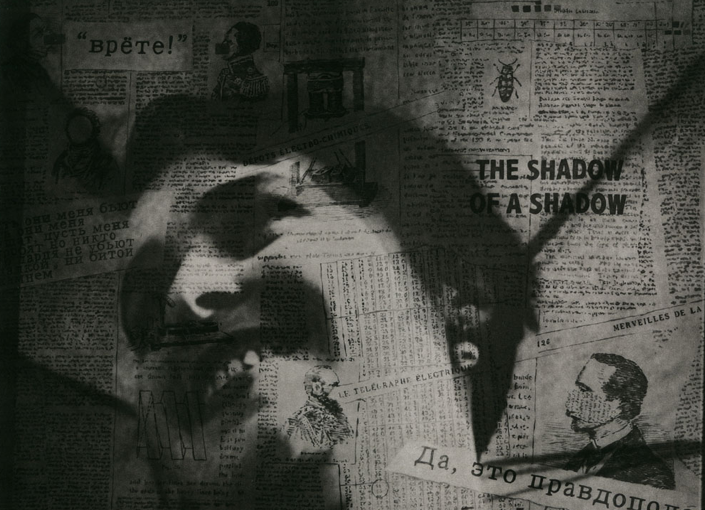 Wiliam Kentridge, Untitled (A Shadow of a Shadow) (2010), via Galleria La Rumma

Kentridge fills the space with old themeology, including myth, apartheid, human connection and labor.  Kentridge, of course, displays these themes with a usual zeal shown through dynamically different mediums (his undulation between sculpture and conventions of printmaking, for example) and the theatrical nature of his work. In fact, there is seemingly no end to Kentridge’s ability to take theatre and the conventions of theatre and articulate meaning through it.  This flirtation and culmination of the realms of theatre and visual art make Kentridge’s work truly pushing the boundaries of interdisciplinary creation. 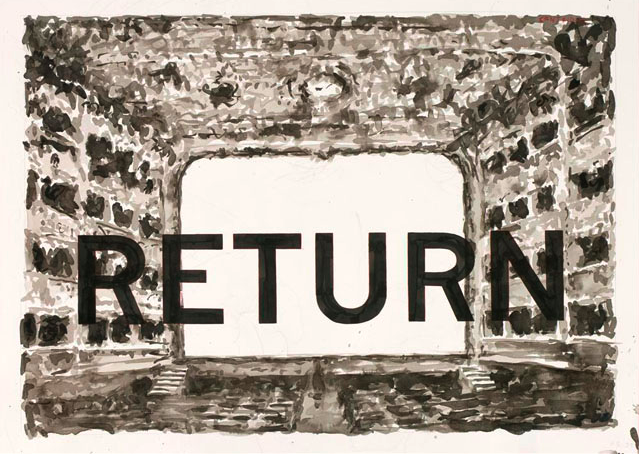 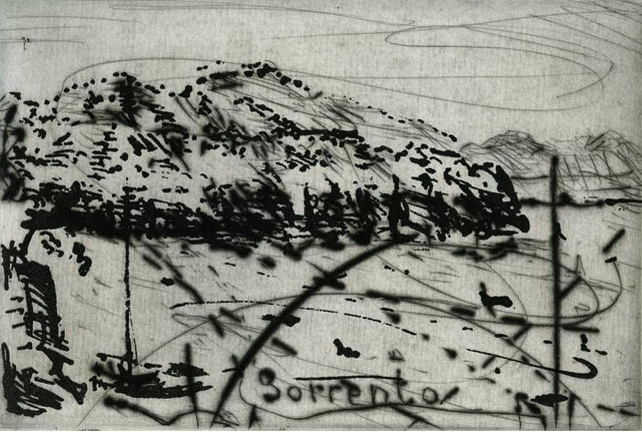 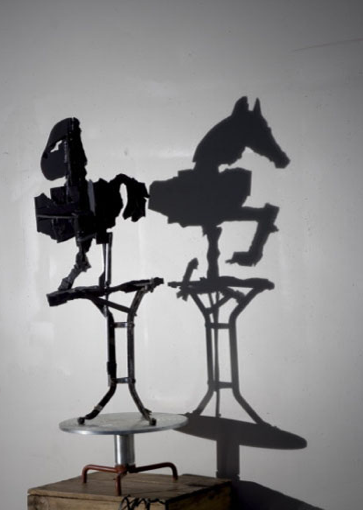 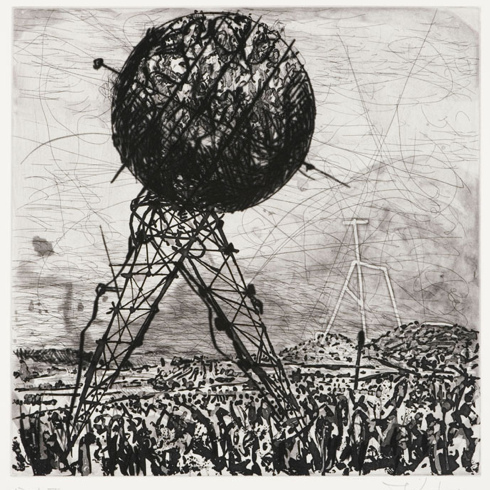 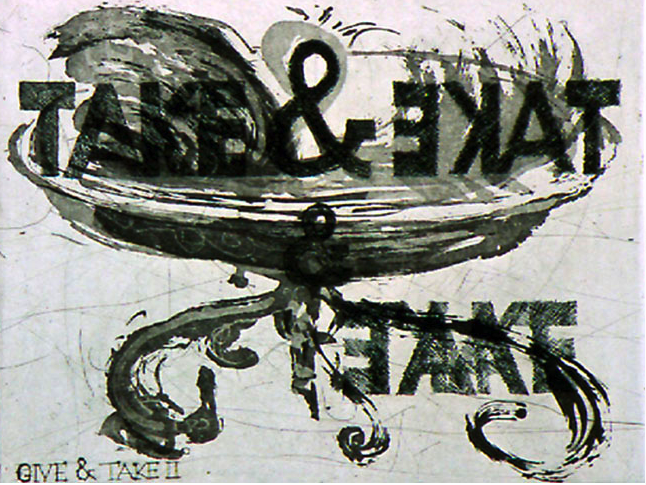 This entry was posted on Thursday, April 28th, 2011 at 4:09 am and is filed under Go See. You can follow any responses to this entry through the RSS 2.0 feed. You can leave a response, or trackback from your own site.