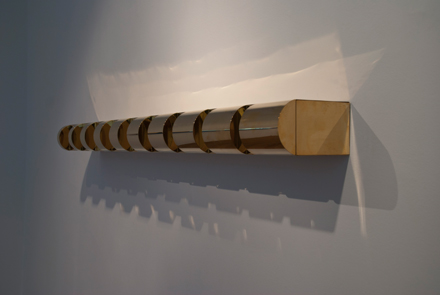 Currently on view at Galerie Vedovi in Brussels is “Progressions,” a fresh look at the work of seminal American sculptor Donald Judd. The exhibition focuses on Judd’s use of mathematical algorithms to create geometrical progressions. These systems are non-representational tools that offers viewers a neutral way to view the works. With the object autonomous, the focus turns to the wall and its relation to the object.

Judd is also the subject of another concurrent exhibition at David Zwirner Gallery, which opened during New York Gallery Week. It is a restaging of Judd’s 1989 exhibition at the Staatliche Kunsthalle in Baden-Baden, Germany. 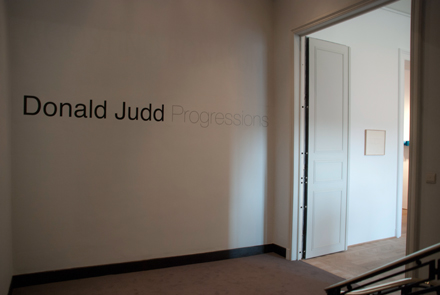 “Progressions” at Galerie Vedovi gives prominence to the artist’s voice, through quotations from Judd’s writings which grace the gallery walls. Equally charming is the pencil drawing for a planned sculpture. 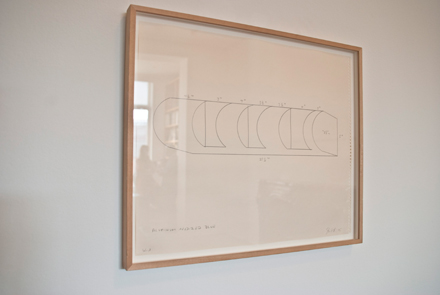 Unlike the consistent-seeming objects he created, human intervention always enter into the equation. His mathematical sequences were arbitrarily chosen, and as this exhibition shows, he grew increasingly interested in color, which in its natureis subjective and personal. Judd once wrote, “After all, the work isn’t the point, the piece is.” The piece molded by the human hand. 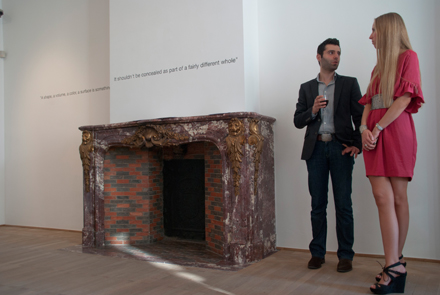 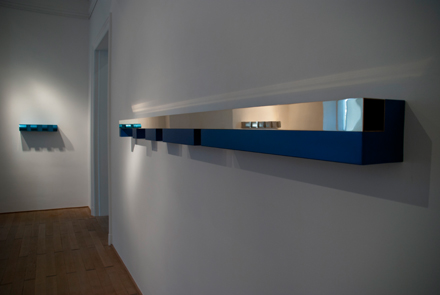 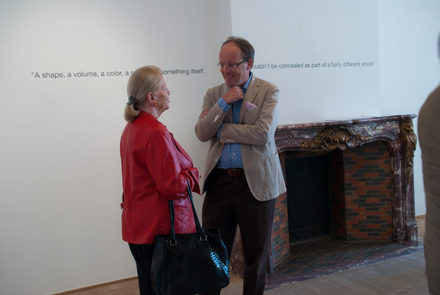 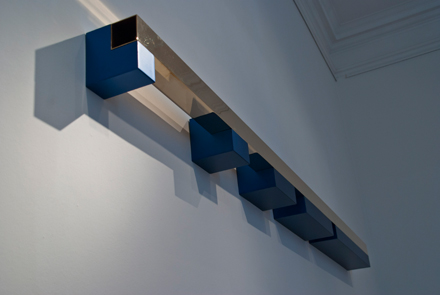 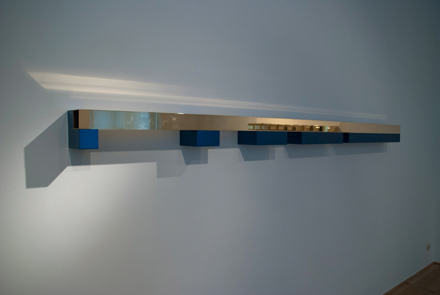 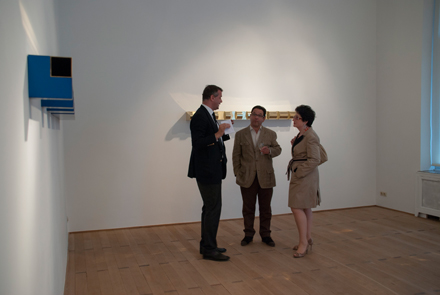 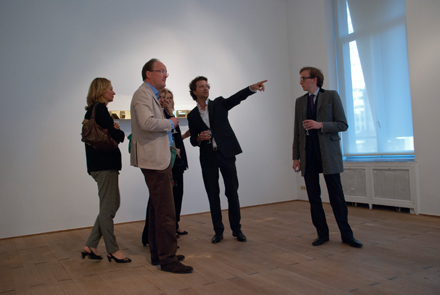 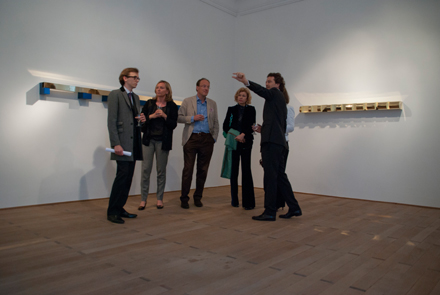 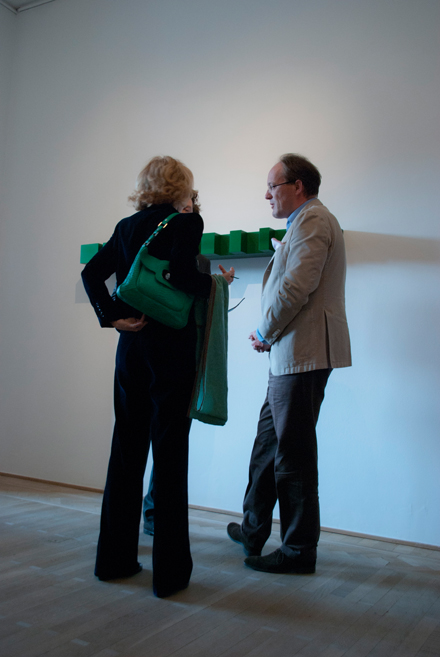 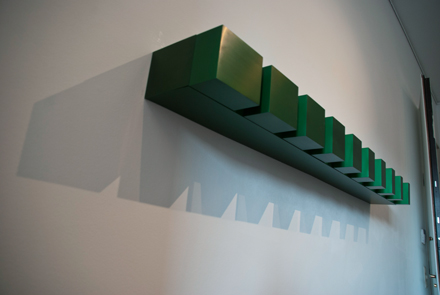 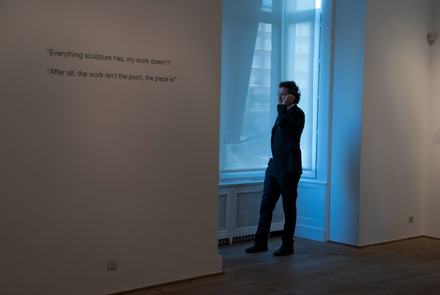 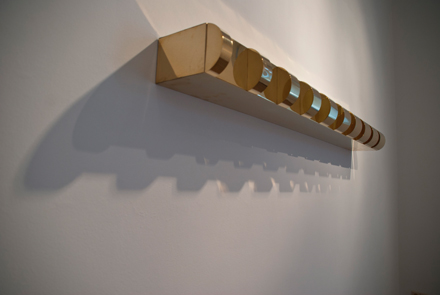 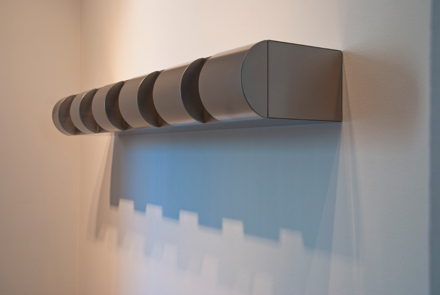 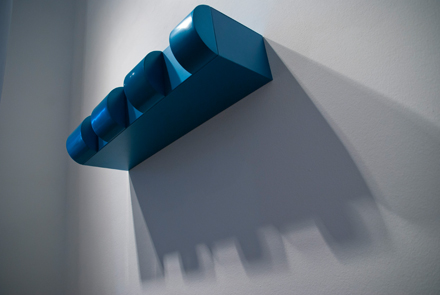 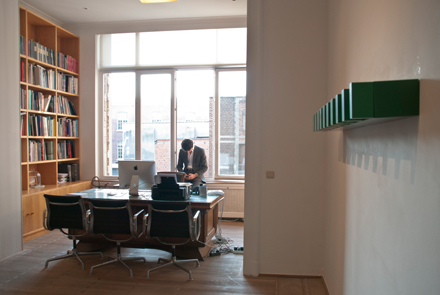 Dogs, cats get ready for a stroll

Pets can create prints suitable for framing by dipping their paws in paint and walking on sheets of paper. Pets will have their paws cleaned before joining their owners for the walk.

“Our committee is always looking for new things,” organizer Debbie Klesser said. “We’re experimenting with paper size. We thought it would be (8 inches by 11 inches), but it may be bigger.

“Mostly, there are dogs, but we’ve had a cat, ferret and bunny. One time, someone even brought a horse.” About 300 people are expected, organizers say. Participants can choose between a shorter or a longer walk consisting of about a mile. Proceeds, raised by participants soliciting pledges, will go the Beaver County Humane Society for daily operating expenses. go to site homemade dog treats

Popular features include a costume show and a contest to determine the tallest and smallest pets.

“We’ve had dogs dressed as pumpkins, super heroes — even cats,” Klesser said. “A dog once came dressed as Dracula. It was hysterical.

There will be drawings for gift baskets and a cash prize.

A blessing ceremony will be held for pets.

ESB Bank donated $2,500 for the event and will be a lead sponsor for a second year, spokeswoman Janice Voynik said.

Kelly Dinwiddie of Brighton has raised more than $700 as an individual sponsor.

“I have a strong network of animal lovers that I tap into,” Dinwiddie, 50, said. “They expect to hear from me every year. I get pledges anywhere from two to $500, some from as far as Texas.” Karen Kadilak

This entry was posted on Friday, May 20th, 2011 at 9:41 am and is filed under AO On Site, Go See. You can follow any responses to this entry through the RSS 2.0 feed. You can leave a response, or trackback from your own site.