AO On site – New York (with Photoset): The New Museum's Festival of Ideas For the New City, Wednesday May 4th to Sunday May 8th, 2011 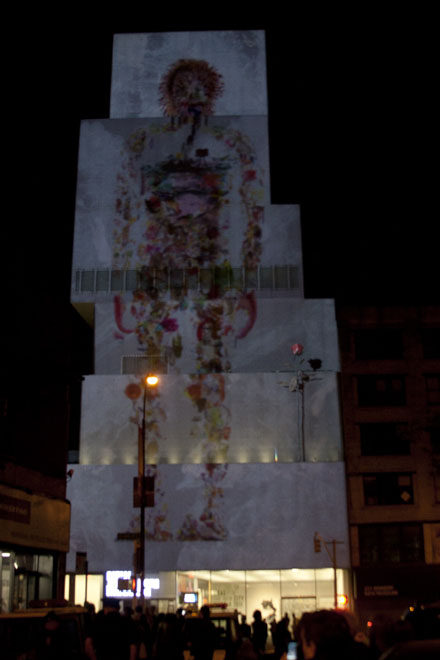 A video projection on the facade of the New Museum on Bowery by Flash:Light – All photos by Ilhan Kim for Art Observed unless noted

The New Museum’s “Festival of Ideas for the New City,” took place from May 4th- 8th, 2011 off the Bowery, in downtown Manhattan. Promoting the ideas of community, diversity, collaboration, dialogue, and change, this effort was carried by several institutions, including universities, grassroots groups, museums, arts oriented spaces, businesses, and the city. The festival, by delivering many conferences, shows, and street performances, created a very unique and somewhat mesmerizing ambiance to the neighborhood, as it was temporarily transformed into an exhilarating forum of expression, where the simultaneous manifestations of different artistic ideals and perspectives, derived into a multitude of individual and collective experiences, for both participants and audiences.

The Streetfest on Bowery 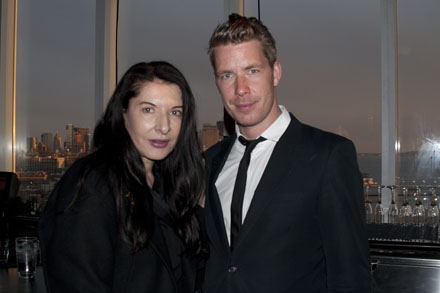 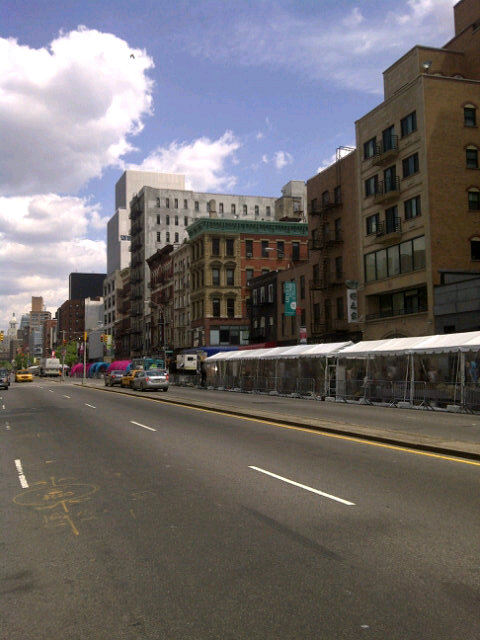 The fair begins on Saturday on Bowery

One of the screenings organized by Flash:Light was the premiere of Marco Brambilla’s Civilization in 3D, which took place in the interior of St. Patrick’s Cathedral. This project was originally commissioned by The Standard Hotel, to be installed and played in the elevators. Civilization recontextualizes Dante’s journey through Hell, Purgatory, and Heaven as depicted in The Divine Comedy, by replacing the original tropes with pop mythology. In Civilization, the ascendance path from Hell to Heaven turns out to be a sardonic cycle, where salvation and damnation are perpetually above and below each other. The whimsical categorization of imagery–whether who or what belongs to which level–leaves room for a lot of interpretations, most of them irreverent. The fact that such a spectacle took place in a Cathedral, brings notions on the success of Nuit Blanche’s curatorial efforts, as they drew the possibility of an interesting dialogue between the visual artwork and the ideological space that contained it. 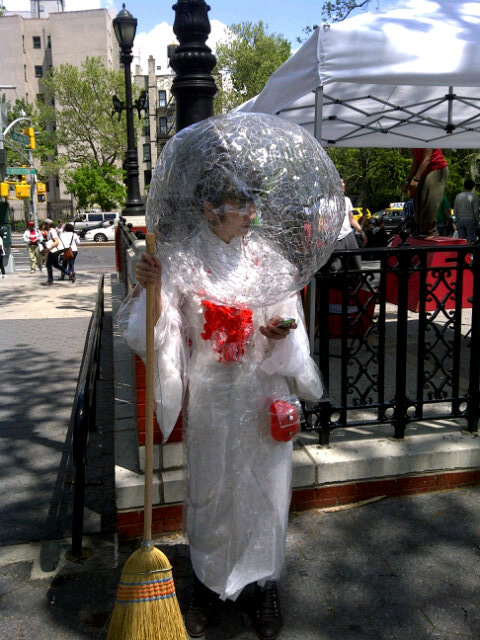 A denizen of the fair 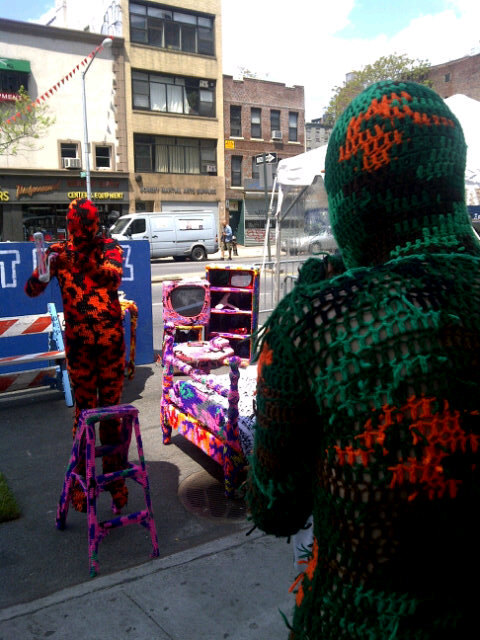 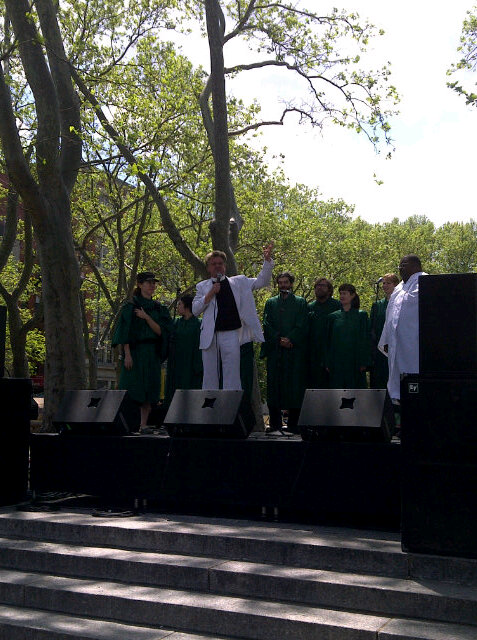 The Reverend Billy proselytizes on Houston 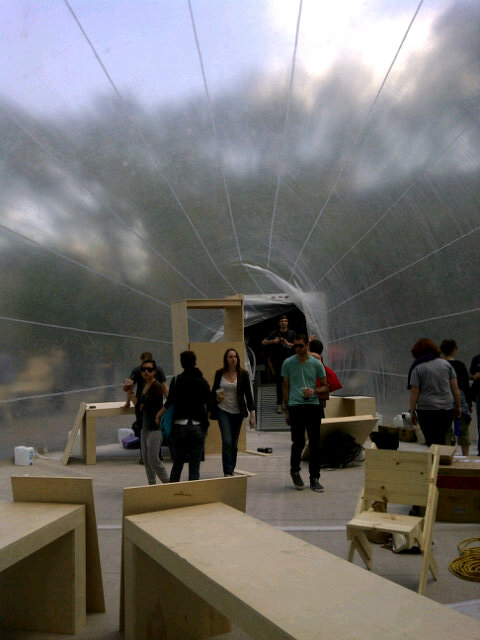 Inside the Space Buster 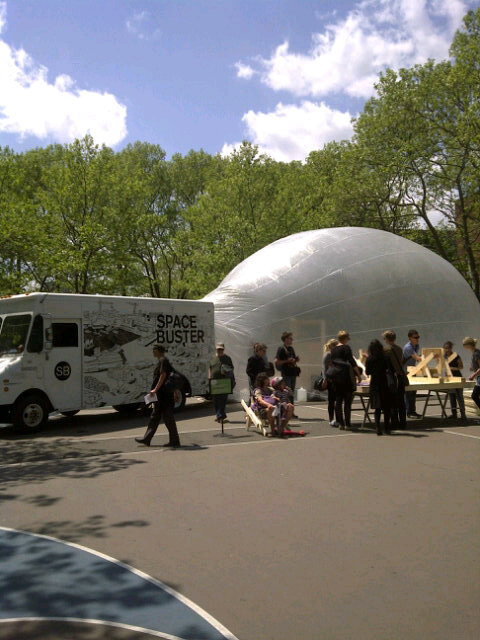 A gate Mural on Bowery as part of AfterHours 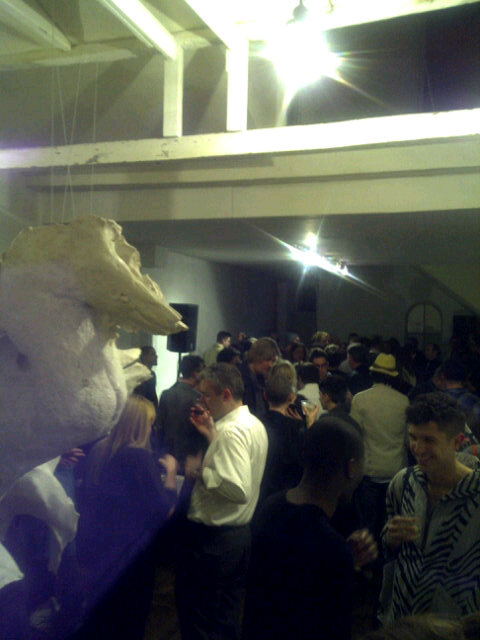 The afterparty for AfterHours, held in a loft building on the Bowery 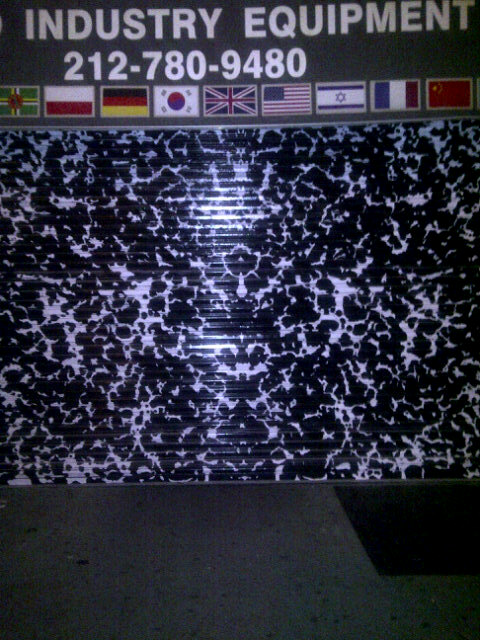 A Glenn Ligon Gate Mural as part of AfterHours, Bowery Near Houston 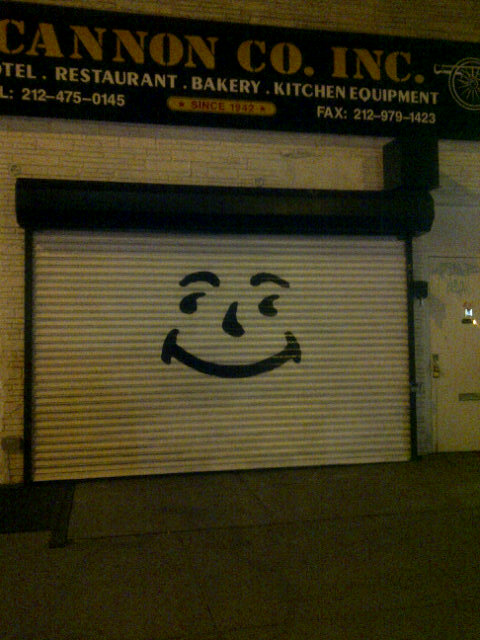 A Richard Prince gate mural on Bowery near Houston 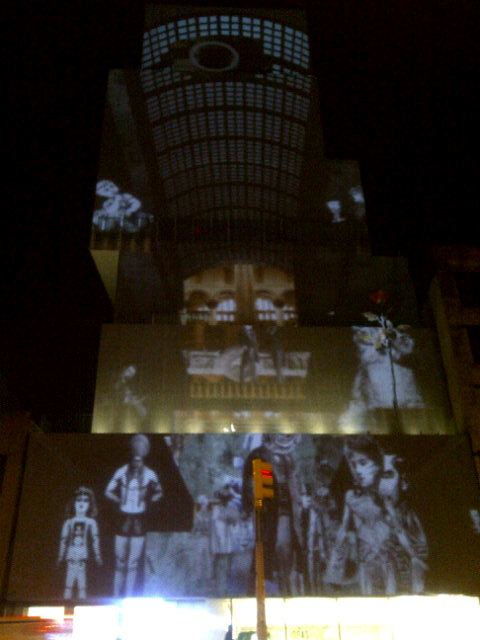 Projections on the New Museum Facade 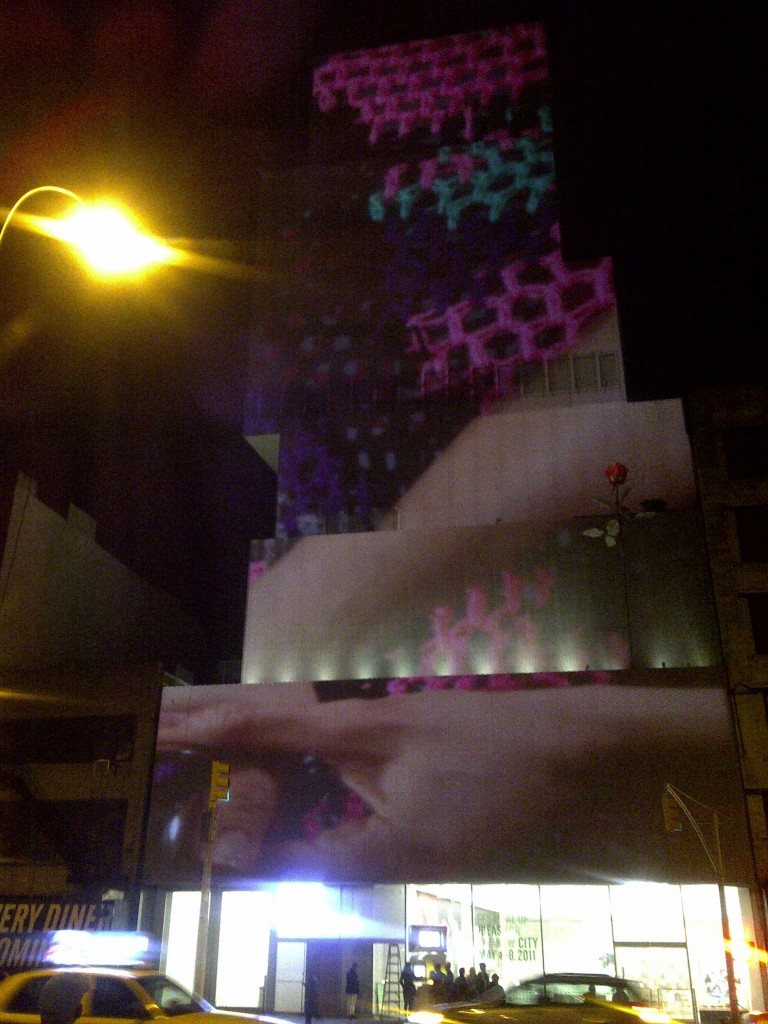 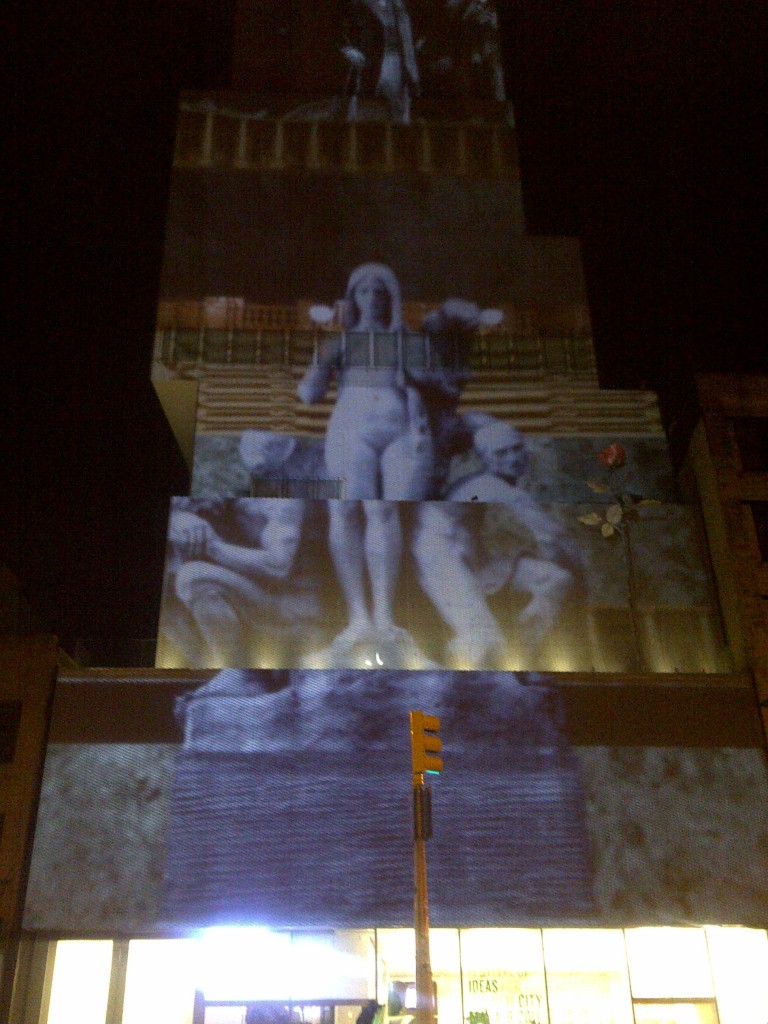 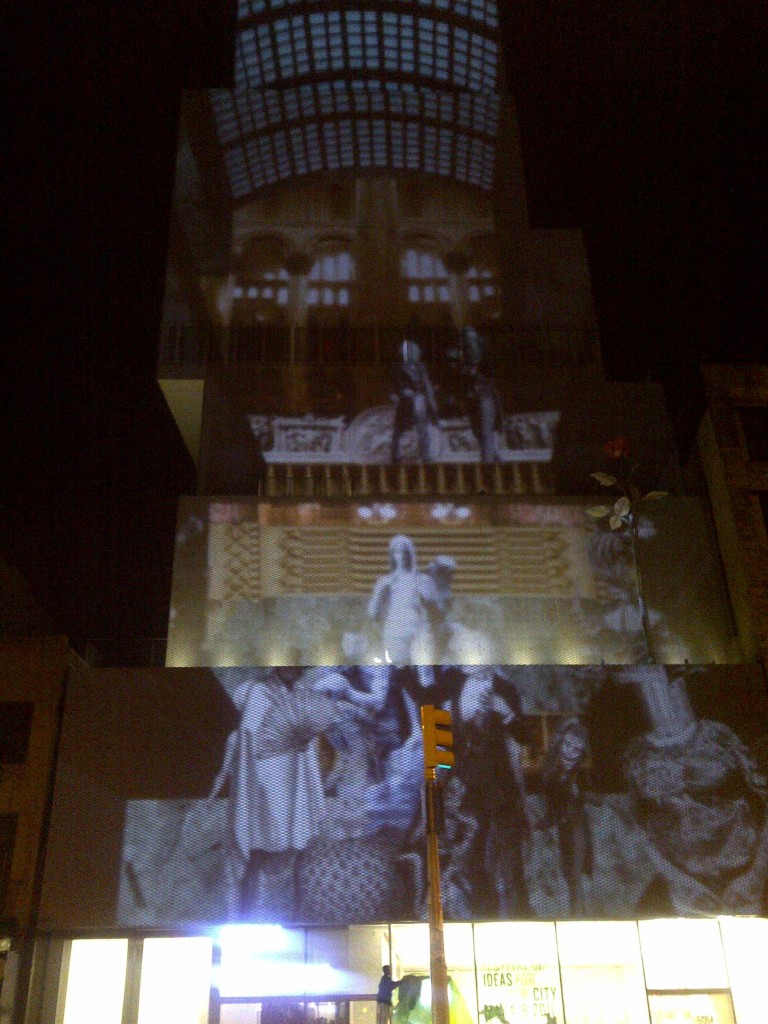 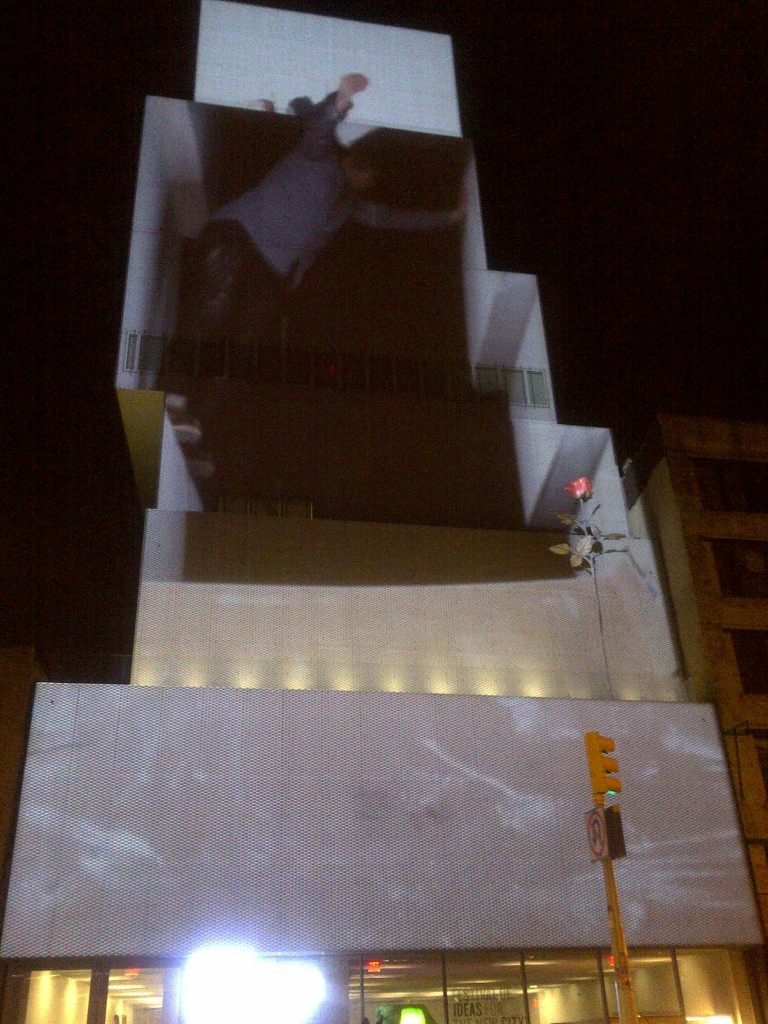 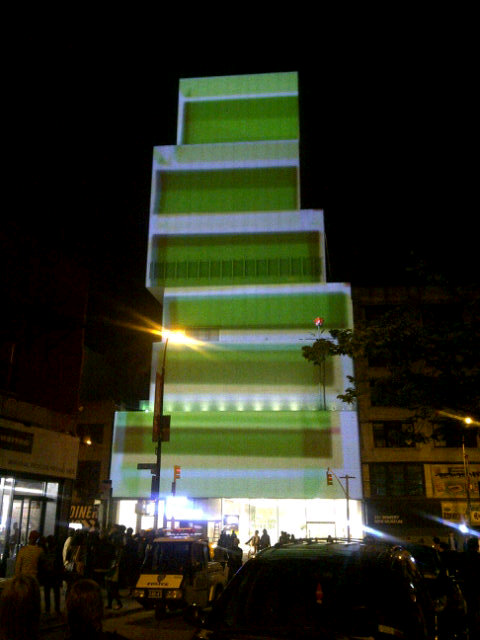 A projection lit geometric structure on Mulberry near Houston 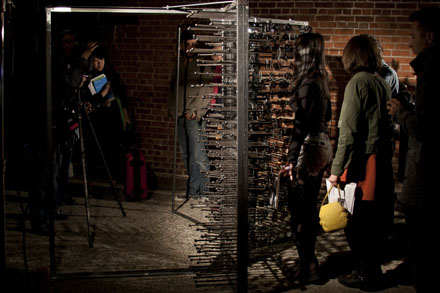 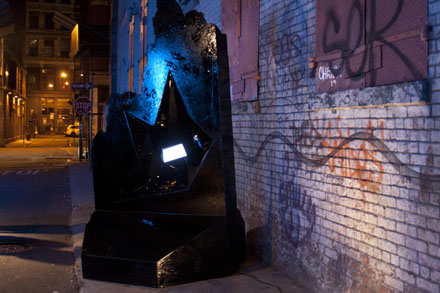 An installation on Jersey Street in between Lafayette and Mulberry

Inside the schoolyard for School Nite at St. Patrick’s school on Mott and Prince Streets 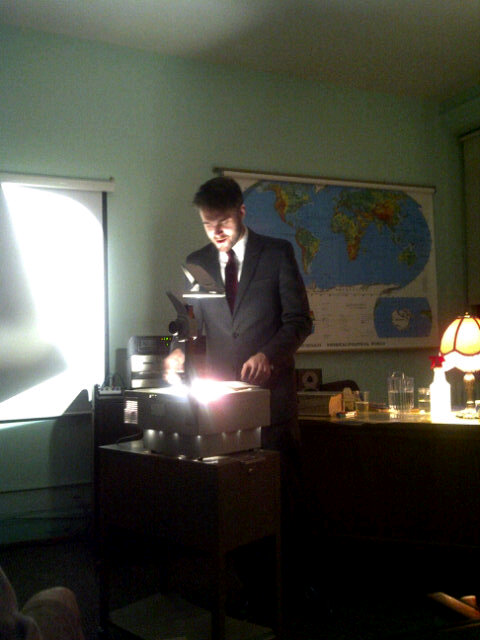 “Homecoming,” a performance on the 3rd floor of St. Patrick’s school for School Nite

A kinetic exhibition at School Nite

The canteen in the basement of the St. Patrick’s school at School Nite

New vibrio research has been reported by scientists at National Institute of Chemical Physics and Biophysics.(Report)

“To demonstrate that Flash Assay (initially designed for a tube luminometer) can also be adapted to a microplate format for high throughput toxicity screening of NPs, altogether 11 chemicals were comparatively analyzed. The studied chemicals included bulk and nanosized CuO and ZnO, polyethylenimine (PEI) and polyamidoamine dendrimer generations 2 and 5 (PAMAM G2 and G5). The results showed that EC50 values of 30-min Flash Assay in tube and microplate formats were practically similar and correlated very well (log-logR2=0.98), classifying all analyzed chemicals, except nano CuO (that was more toxic in cuvette format), analogously when compared to the risk phrases of the EC Directive 93/67/EEC for ranking toxicity of chemicals for aquatic organisms. The 30-min EC50 values of nanoscale organic cationic polymers (PEI and dendrimers) ranged from 215 to 775 mg/l. Thirty-minute EC50 values of metal oxides varied largely, ranging from approximately 4 mg/l (bulk and nano ZnO) to approximately 100 mg/l (nano CuO) and approximately 4000 mg/l (bulk CuO),” wrote M. Mortimer and colleagues, National Institute of Chemical Physics and Biophysics. this web site test flash player

The researchers concluded: “Thus, considering an excellent correlation between both formats, 96-well microplate Flash Assay can be successfully used for high throughput evaluation of harmful properties of chemicals (including organic and inorganic NPs) to bacteria.” Mortimer and colleagues published their study in Toxicology In Vitro (High throughput kinetic Vibrio fischeri bioluminescence inhibition assay for study of toxic effects of nanoparticles. Toxicology In Vitro, 2008;22(5):1412-7).

This entry was posted on Monday, May 9th, 2011 at 3:19 am and is filed under Art News. You can follow any responses to this entry through the RSS 2.0 feed. You can leave a response, or trackback from your own site.