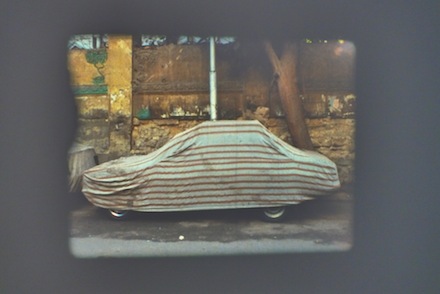 SculptureCenter’s current exhibition, an exploration of temporality and the passing of time, reveals this theme both topically and literally to its audience. Time Again is a group exhibition involving nearly thirty artists of varying backgrounds that intersect in the way they explore how one views the past and present. Included in the showcase is a smaller exhibition, Novel, that organizes works dealing with experimental writing in a visual manner. 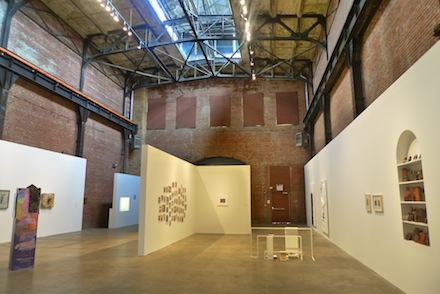 More article and images after the jump… 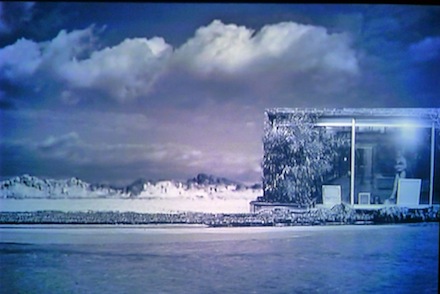 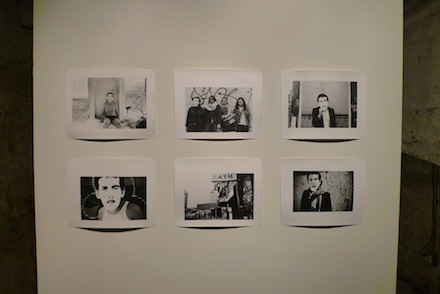 Time Again is appropriately beset with works of video, as the viewer must pause time and movement to comprehend the piece presented. Much of the underground corridors of SculptureCenter hold works of this nature, a notable one being Rosemarie Trockel’s Goodbye Mrs. Mönipaer. Revealing a seemingly idyllic shorehouse scene, the video in fact is a role-play of artist and gallerist identities. The steady ebb and flow of the water mesmerizes an indeterminate scene taking place in the glass-enclosed interior. Departing from the captured image is Emily Roysdon’s Untitled (David Wojnarowicz Project). Made between 2001 and 2007, the work repositions photographic works made by Wojnarowicz in the late 1970s and caricatures his visage. 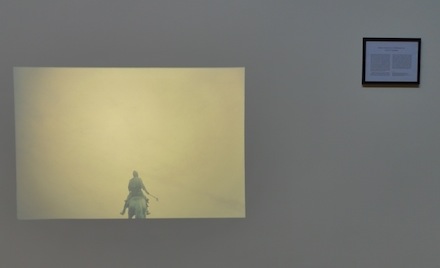 Matthew Buckingham, Image of Absalon to be Projected Until it Vanishes (2001).

In the ground floor gallery, more projected works entice. Image of Absalon to be Projected Until It Vanishes by Matthew Buckingham shows a silhouette referencing the Danish warrior and founder of Copenhagen to an otherwise ill-informed public. The work’s title reaffirms both the temporal motif of the exhibition and, given the fading nature of the photographic transparency, the visual medium employed as well. Across from the projection piece is Rosalind Nashashibi’s This Quality, a video that gracefully cuts between an Egyptian woman’s detached stare and framed shots of automobiles isolated from their noisy surroundings. 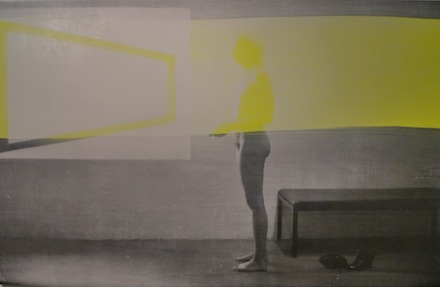 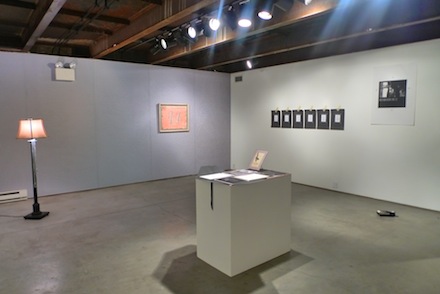 Tucked away to the left of Time Again’s central gallery is Novel, which reads like an intimate living space—invariably due to Josef Strau’s What should one do, part of which consists of a lamp with chains. Also included is R.H. Quaytman’s Distracting Distance, Chapter 16 a silkscreened wood-panel piece depicting a nude woman in an empty setting as a yellow strip spans the image’s upper region. The work is personal without seeming distant. Another example of Novel’s exploration of writing is in Paul Thek’s 1982 Untitled (1 to 1), a leaf of newspaper covered in salmon-hued acrylic. The straightforward nature of Paul Thek’s perfect ratio contrasts with the aims toward latency in much creative writing, and is ironic given the stated -yet debatably practiced- value of objectivity in journalism. Time Again is on view through July 25. 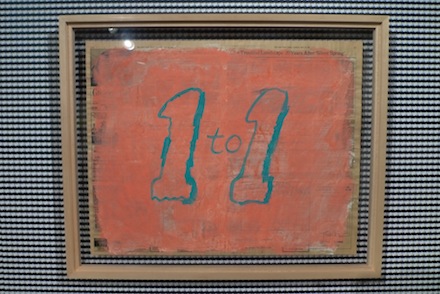 This entry was posted on Thursday, May 26th, 2011 at 8:17 pm and is filed under Go See. You can follow any responses to this entry through the RSS 2.0 feed. You can leave a response, or trackback from your own site.