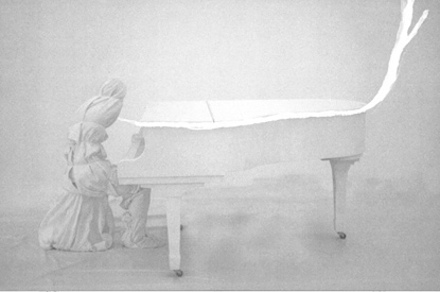 Terence Koh, The Self Become the Wood (f) (2009). Courtesy of Thaddaeus Ropac Galerie

“Adansonias” is the most recent solo show of Chinese-Canadian artist Terence Koh, running through June 18th at Thaddaeus Ropac Galerie‘s Austrian space.  The exhibition was titled after Koh’s imaginary opera–first performed at the Parisian Thaddaeus Ropac Galerie in 2009–and it gathers vestiges of the piece’s conception and execution, including two white grand pianos, and photographies.  Koh’s “Adansonias” has been referred to as a Gesamtkunstwerk, or total work of art, involving sound, theatrical, and visual art. The stillness and silence in the space contrast with the dynamism of the documented opera piece, as this show barely echoes the performance itself, but elucidates on the aesthetic and intellectual aspects of Koh’s creative process behind the work, while attributing a perennial solemnity to the artifacts on display. 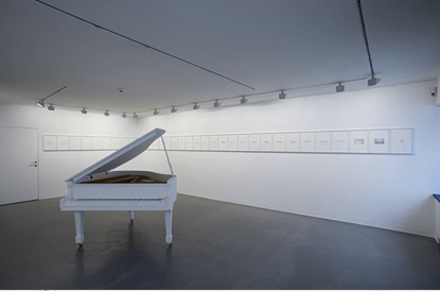 Koh is one of the young artists that are considered heirs of Joseph Beuys’s post-conceptualism. To explore and challenge notions on a number of subjects, such as frailty, ephemerality and identity, among others, he has made use of various mediums, including video, site-specific performances, installations, and sculptures. These works are developed through the documentation, reinterpretation, and subsequent merging of historical art movements or styles–including ancient Egyptian Art, Gothic, Baroque, Pop Art, Actionism, and Conceptualism.  The work reflects at times an extravagant and seeming unapologetic lust for the more contemporary aspects of luxury, counterbalanced with performance-based asceticism. 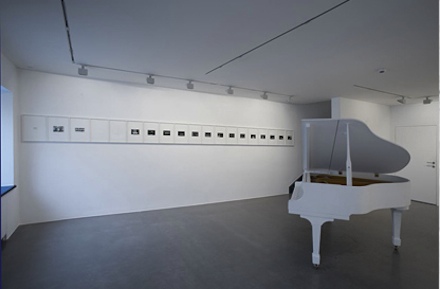 The aesthetic excess and narcissistic elements in Koh’s work have been pointed out, in a number of occasions, as a mere extension of his glam-punk lifestyle. This argument sustains that the cult to youth and haute couture embedded in his work could become a deterrent for his maturing as an artist, and formulates questions on whether the legitimacy of his work’s spellbinding impact in the art world–along with its adequacy within the contemporary market–would be sustainable in the long term.  However, “Adansonias” delivers an engaging meditation on the politics of tradition and heritage, as Koh’s recontextualizes the exhibited pieces to make them pose as synthetic relics, or the most tangible testimony of a thing past, regardless of whether that “thing” (in this particular case, the opera) is relatively recent. In this show, the egocentric exuberance and pursuit of novelty associated with Koh’s name appear not to be ends in themselves, but stylistic means that he uses in order to give the works a ready-made transcendence, in this way structuring a subtle commentary on the role of relics as symbols of cultural cohesion and instruments of institutional perpetuation. 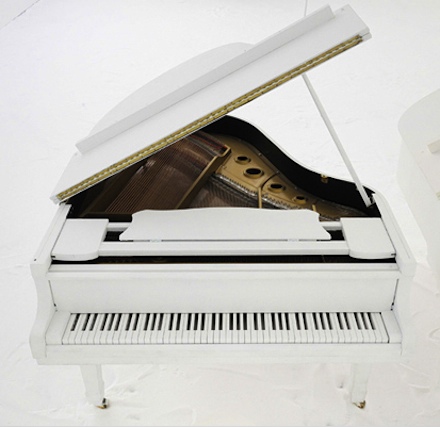 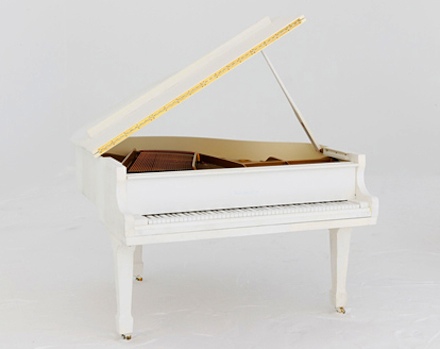 The University of Texas-Pan American wants to ensure its campus is safe for students, faculty and staff. That’s why we felt it was important to inform you about this latest development.

Administrators have just learned of a confirmed case of viral meningitis of a UTPA student. The student lives off campus and is recovering at home under the care of a personal physician. There have been no other reported cases of meningitis.

Viral meningitis is generally less severe than bacterial meningitis and resolves without specific treatment, according to the Centers for Disease Control and Prevention. symptomsofmeningitisnow.com symptoms of meningitis

KNOW THE SIGNS To make sure everyone is well aware of the symptoms of meningitis and how to protect themselves, the University is holding an informational session from noon-1 p.m. Thursday, April 12 at the Student Union Theater for students, faculty and staff who may have questions. Although the case reported is viral meningitis, many of the characteristics of the different types of meningitis are similar. The Texas Department of State Health Services has the following information on the symptoms, transmission and prevention of meningitis:

* SYMPTOMS Common symptoms of meningitis might at first seem like the flu-high fever, headache, and stiff neck in anyone over the age of 2 years. These symptoms can develop over several hours, or they may take one to two days. Other symptoms may include nausea, vomiting, discomfort looking into bright lights, confusion, and sleepiness. As the disease progresses, patients of any age may have seizures. web site symptoms of meningitis

* TRANSMISSION Some forms of meningitis are contagious. It can mainly be spread from person to person through the exchange of respiratory and throat secretions. This can occur through coughing, kissing, and sneezing. Fortunately, meningitis is not as contagious as the common cold or the flu. Meningitis is not spread by casual contact or by simply breathing the air where a person with meningitis has been.

* PREVENTION There are vaccines available that offer protection against some types of meningitis. Maintaining healthy habits, like getting plenty of rest and not coming into close contact with people who are sick can also help prevent infection. Using good health practices such as covering your mouth and nose when coughing or sneezing and washing your hands frequently with soap and water can also help stop the spread of meningitis.

This entry was posted on Wednesday, May 25th, 2011 at 8:44 am and is filed under Go See. You can follow any responses to this entry through the RSS 2.0 feed. You can leave a response, or trackback from your own site.