If collectors failed to find anything that struck their fancy at Art Basel they’ll have more opportunities to buy during the summer lineup of sales at the three big auction houses in London over the next two weeks. On Tuesday Christie’s will inaugurate with an immense 92-lot auction of Impressionist & Modern Art, followed by Sotheby’s comparatively petit 35-lot sale on Wednesday evening. Next week Sotheby’s, Christie’s, and Phillips de Pury will hold Contemporary Art sales. 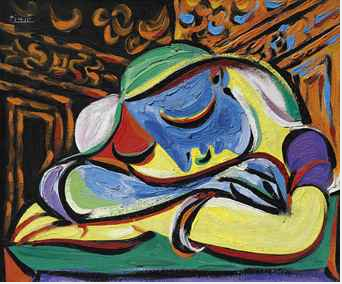 The Christie’s sale carries an estimate of $186-265 million and is headlined by a Monet water lily painting from the collection of Ernst Beyeler, the esteemed Swiss dealer and co-founder of Art Basel who died last year. The painting dates to c.1914-1917 and is a late example of Monet’s water lilies. The catalog notes that the Nymphéas paintings “had become under-appreciated in the couple of decades since Monet’s death, and were indeed largely unknown.” With the rise of abstraction in the 1950s, however, these “incredible, gestural works came to be appreciated afresh, and seen as prophetic works decades ahead of their time.” This week Christie’s hopes its Nymphéas will be appreciated to the tune of $27-39 million.

Two Picassos are among the top five lots at Christie’s. In keeping with the frenzy over the artist’s paintings of Marie-Thèrése Walter, one such portrait carries the second highest presale estimate of the evening. Jeune Fille Endormie, which shows Walter sleeping, is being sold by the University of Sydney to fund “transformative health research.” It is expected to fetch $14-19 million. The other top Picasso lot is also from the Beyeler collection and depicts Françoise Gilot, another one of the artist’s lovers. Françoise’s portrait is expected to bring in $11-16 million. 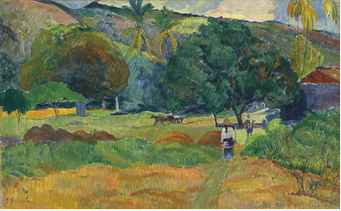 A Gauguin landscape and a Renoir nude round out the top five lots at Christie’s. Both are from the Beyeler estate. The provenance should help boost these and the other hundred or so Beyeler lots offered at both the evening and day sales. 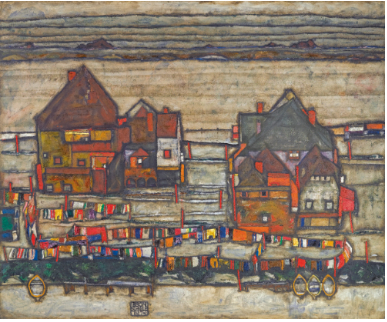 The real jewel this week will be offered at Sotheby’s on Wednesday evening, where 35 lots are estimated to bring in excess of $124 million. The sale is headlined by an Egon Schiele bird’s-eye-view townscape, painted when the artist was 24 (Schiele died during the Spanish Flu at age 28). The painting is being sold by the Leopold Museum in Vienna to raise funds to settle the restitution case of another Schiele in their collection. There have been only three comparable cityscapes offered at auction in the last ten years. The New York Times reports that Sotheby’s secured the lot by offering a third-party guarantee rumored to be around $40 million. 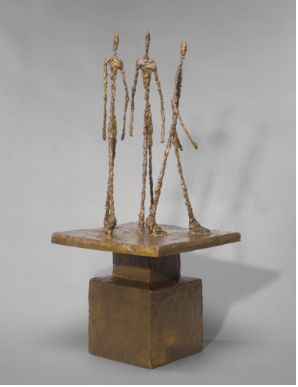 A Giacometti bronze that sits on a base of the artist’s own fashioning holds the second highest estimate at Sotheby’s. The sculpture is a snapshot of urban life. Three figures are in close proximity to one another but are positioned walking past each other, as if on a street corner or subway platform. Sotheby’s hopes the composition will bring as much as $24 million. 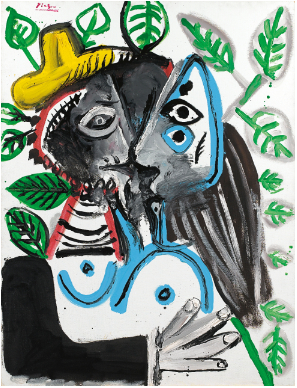 A painting of yet another one of Picasso’s female companions is among the top lots at Sotheby’s. Couple, Le Baiser of 1969 is widely understood to be a portrait of the artist and his wife, Jacqueline Roque. It is estimated to fetch as much as $13 million. Toulouse-Lautrec‘s portrait of his young neighbor, who he regarded as alarmingly beautiful, carries a similar estimate. 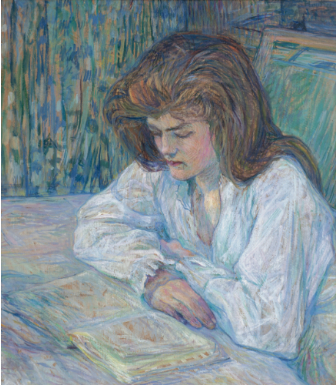 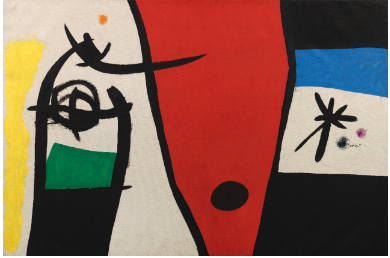 Check back here for results of the Impressionist & Modern art sales, and stay tuned for a preview of next week’s Contemporary sales.

This entry was posted on Monday, June 20th, 2011 at 10:57 pm and is filed under Art News. You can follow any responses to this entry through the RSS 2.0 feed. You can leave a response, or trackback from your own site.