All photos by Caroline Claisse for Art Observed

Before Art Basel opened its doors, AO was on site to experience Francis Alÿs ‘Fabiola’ display in the Haus zum Kirschgarten museum.  The unconventional installation was exhibited in 2007 for the first time in New York.  This time, the conceptual intervention takes place within the Haus zum Kirschgarten which hosts the 300 stereotypical replicas until August, 28.  Throughout America and Europe, the Belgian artist Francis Alÿs has collected copies of the iconic works created by amateurs and often sold in flea-markets. Including paintings, miniatures and embroideries, the portraits all reference to the old masterpiece and lost original of the saint Fabiola painted by the French nineteenth-century artist, Jean-Jacques Henner. 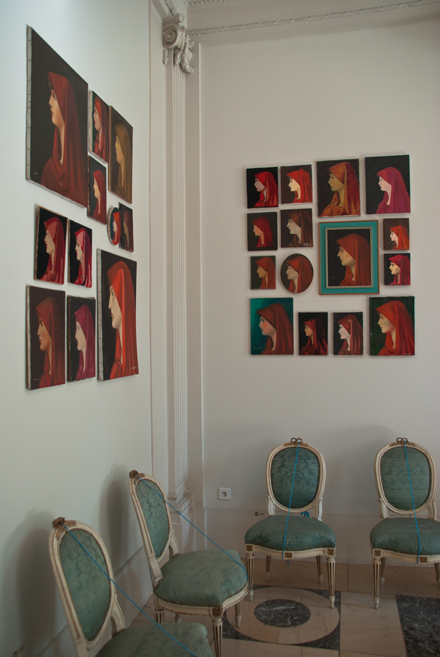 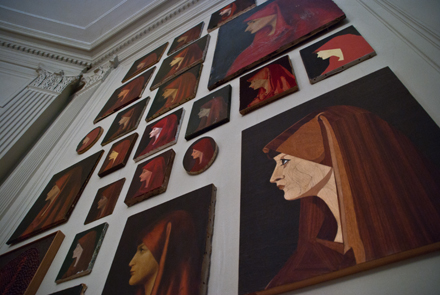 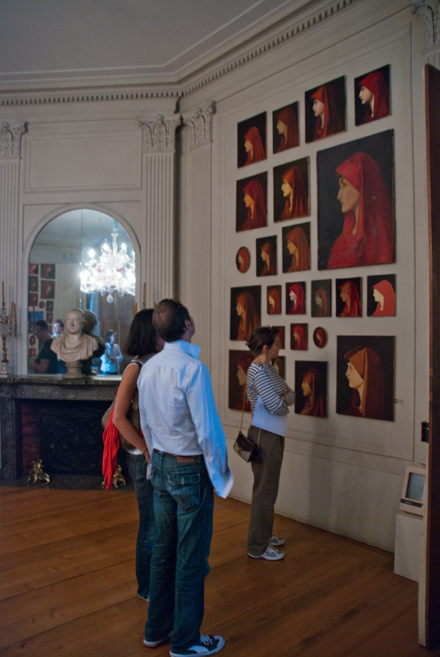 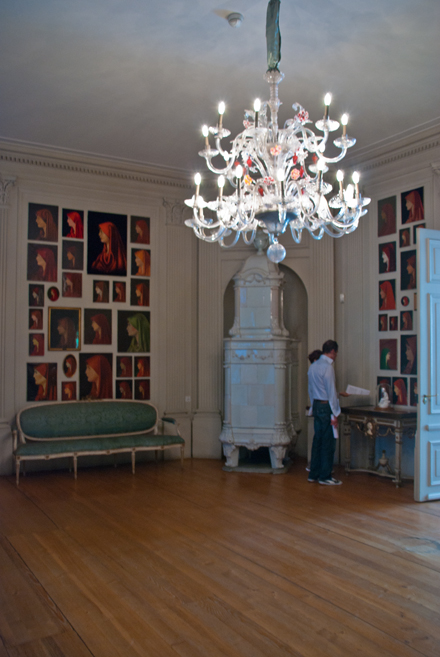 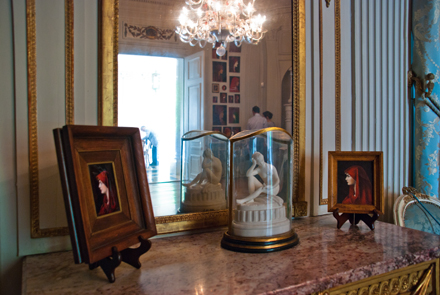 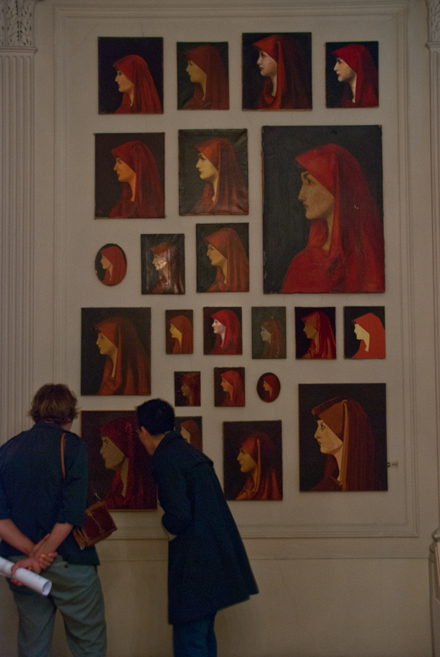 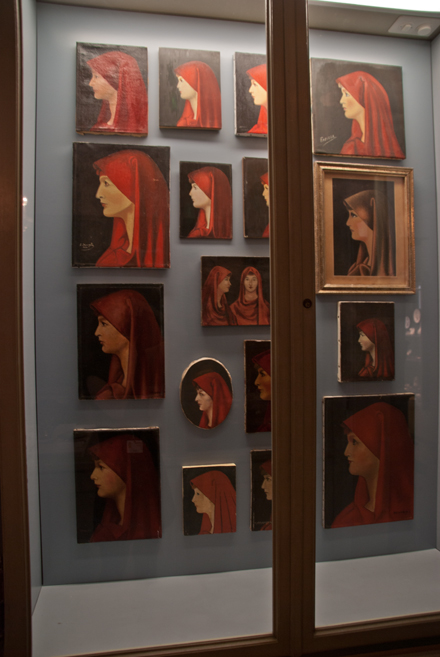 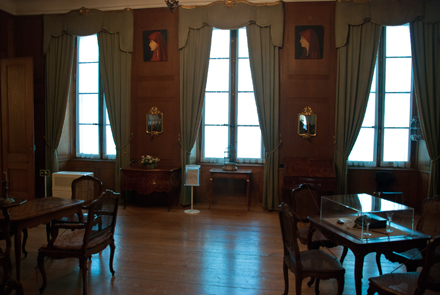 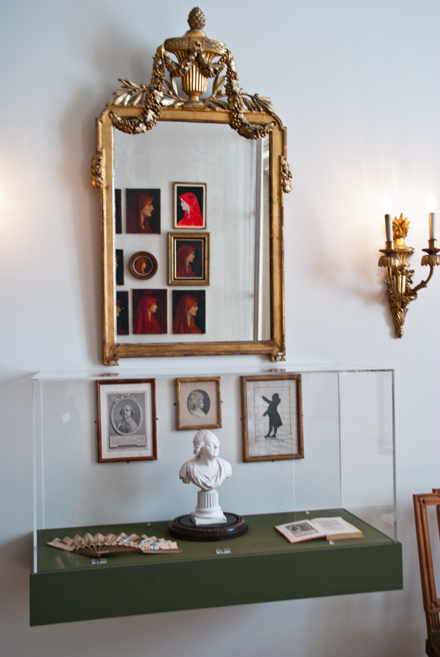 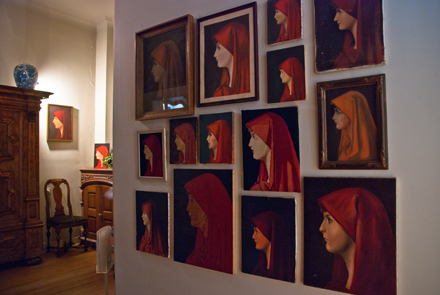 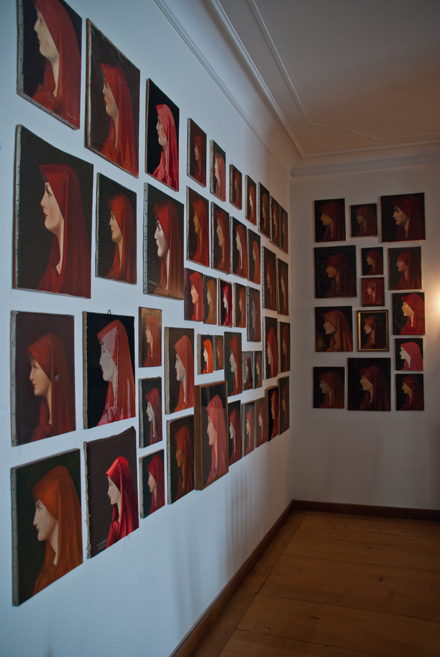 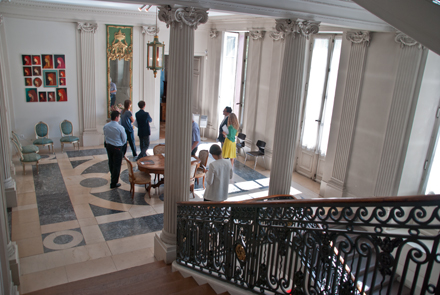 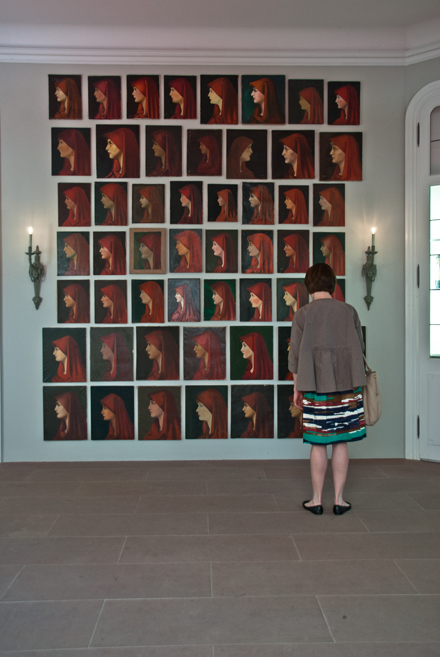 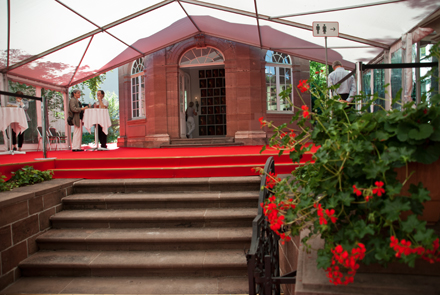 This entry was posted on Sunday, June 19th, 2011 at 2:22 am and is filed under AO On Site. You can follow any responses to this entry through the RSS 2.0 feed. You can leave a response, or trackback from your own site.