Currently on view at Sean Kelly Gallery is “50 Americans”, an exhibition presenting fifty works by the renowned American artist Robert Mapplethorpe (1946- 1989). Fifty Americans, each from a different state in the country and some of whom were not yet familiar with the artist’s work, were invited to choose an artwork by the legendary photographer out of a selection of 2,000 images. Each participant revealed why he or she found each work to be particularly meaningful in a text box accompanying the piece. “50 Americans” is an exhibition which offers a fresh view of Mapplethorpe’s work and his practice while also revealing the tastes of the everyday Americans who acted as the curators.

More images and text after the jump….

Sean Kelly’s gallery conducted demographic research on state populations, religious make-up and economies, speaking with friends and spreading the word on Facebook and Craigslist in order to come up with fifty people all over the age of 21 to curate the exhibition. The results included people representing a cross-section of the American populace (such as a 106-year-old retired farmer in Vermont and a rancher living in Wyoming), all of whom made selections that were largely personal. “Nobody made safe choices. The images were not at all what you would predict. We were concerned that we could get 50 famous images or lots of shots of flowers,” said Mr. Kelly to the NY Times. 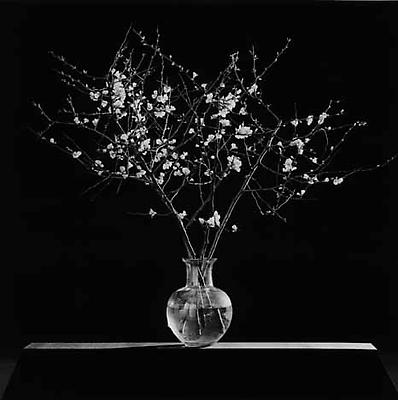 “50 Americans” presents a new perspective on Mapplethorpe’s output. “I didn’t expect to choose this image. I did not expect to choose a recognizable face,” wrote 52-year old rabbi Elisabeth of Newton, Massachusetts in her statement, referring to the naked portrait of Patti Smith which she selected. The show serves as a visual sociological survey which presents how Mapplethorpe’s work is seen today, as works chosen by participants reveal current cultural tastes and viewpoints of the legendary photographer’s enduring oeuvre. 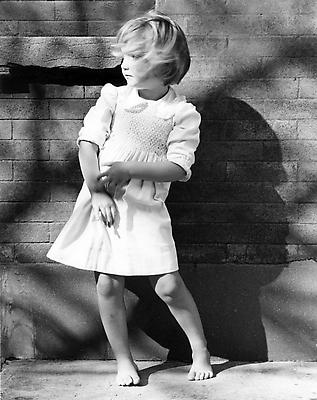 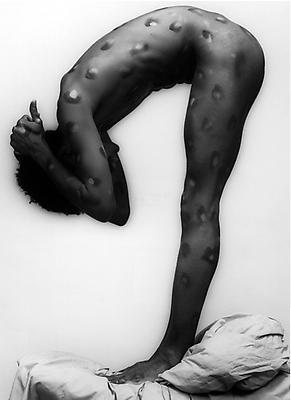 Each image is displayed with an explanation of their selection, and participants are referred to only by their first names. What is shown are demographic snapshots of America. The exhibit reveals the continuous diversity of American culture and the genius of Mapplethorpe: his work stands of the test of time.  It continues to relate to America’s past and present societal culture. 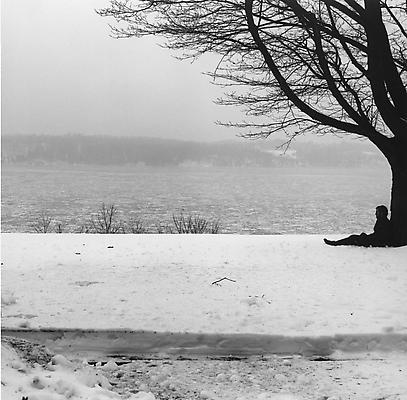 This entry was posted on Friday, June 17th, 2011 at 9:11 pm and is filed under Go See. You can follow any responses to this entry through the RSS 2.0 feed. You can leave a response, or trackback from your own site.