Guy Wildensien via The Independent

The French art collector Guy Wildenstein, has been charged by the French authorities with the concealment and breach of trust in reference to the 30 pieces of art work found in the Wildenstein Institute’s Paris storeroom. Multiple lawsuits against Guy have been taken out by the Wildenstein family, as they continue to fight amongst each other for their fortune.

This purported illegal activity became apparent when Sylvia Roth, Guy Wildenstein’s stepmother, accused him of concealing the true value of his father, Daniel Wildenstein’s, estate in order to exclude her from part of the inheritance, as well as to evade taxes. Roth believed that Guy and his brother Alec (now deceased) were hiding a number of valuable paintings in Geneva, functioning as a tax haven where the items are out of the reach to the tax authorities. Although Roth died in November, her lawyer continued to investigate the case, in keeping with her wishes. During this investigation, a French anti-fraud unit raided a storeroom at the nonprofit Wildenstein Institute in January where they found around 30 works that were listed as missing which led to the current charges against Wildenstein.

Among the works discovered in this secret stash were drawings by Degas and a bronze sculpture by Rembrandt Bugatti, items that were believed to have been stolen by the Nazis from the heirs of French politician Joseph Reinach, during the German occupation of France in World War II . “Cottage in Normandy,” an Impressionist painting by Berthe Morisot estimated at $1.1 million was also found. “Cottage in Normandy” had previously belonged to Anne-Marie Rouart, a descendant of Edouard Manet and friend of Daniel Wildenstein, but had mysteriously disappeared from her family estate, to which Guy Wildenstein was one of the executors. 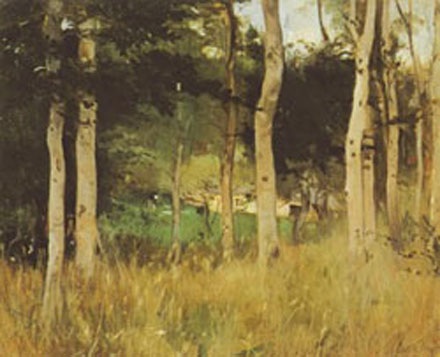 Wildenstein claims that the presence of the Morisot was due to “a mistake or an oversight” on the part of his late father. Wildenstein is now under formal investigation by a French magistrate. The Daily Mail reported that a spokesman for the Paris police said Mr. Wildenstein had been charged on Wednesday and was released on bail. 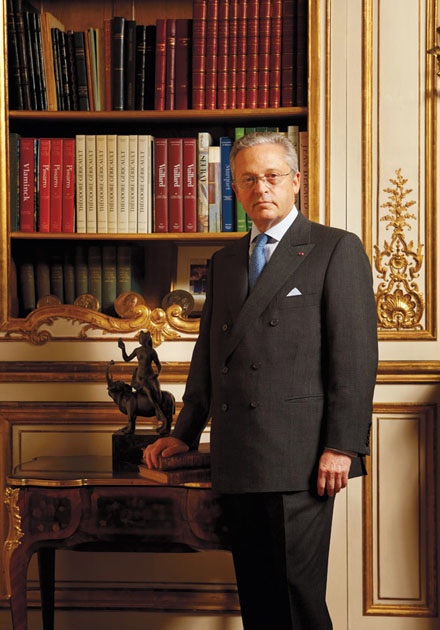 Wildenstein is both a supporter and friend of Nicolas Sarkozy, and this scandal has also had some impact on Sarkozy’s UMP party; Wildenstein is the UMP representative for the Assemblée des Français de l’Etranger, the political organization of French citizens living abroad, and Sarkozy awarded him the Légion d’Honneur in 2009. There have been claims from several media outlets that the government is ignoring the issue of Wildenstein’s alleged tax evasion because of the large donations he makes to the political party. 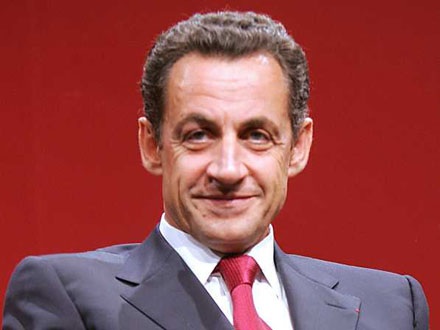 This entry was posted on Monday, July 11th, 2011 at 7:47 pm and is filed under Art News. You can follow any responses to this entry through the RSS 2.0 feed. You can leave a response, or trackback from your own site.