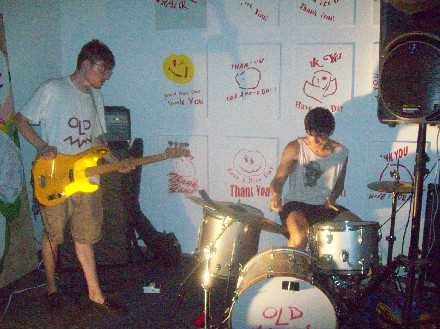 Pablo Picasso plays at The Journal Gallery, all images by Stefan Idowu-Bello for ArtObserved

On Saturday night, Art Observed was on site at The Journal Gallery in Williamsburg for a night which began with a poetry reading from New York based poet, Michael David Quattlebaum Jr., (who goes by Mykki Blanco) who read from his debut book ‘From the Silence of Duchamp to the Noise of Boys.’ The poems are a personal retrospective of the author questioning his rebellious youth, which lead to him running away, and eventually finding a spiritual awakening in New York. Mykki Blanco embraced the sweltering city heat by standing bare chested in front of the crowd, wearing only a floral floor length skirt and a complimentary flower behind his ear. 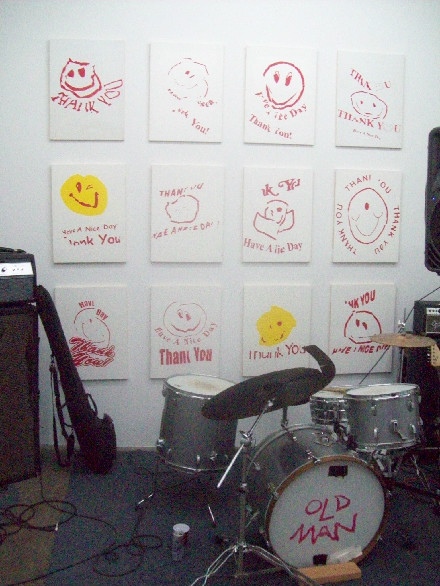 Patrick Griffin’s paintings behind the band

Following this reading, Mykki Blanco performed with the band Pablo Picasso, whose sound brought the locals out into the street to watch the performance.  The band played before Patrick Griffin’s paintings, as his current exhibition ‘Common Courtesy’ is currently on show at The Journal Gallery and runs until July 30, 2011. 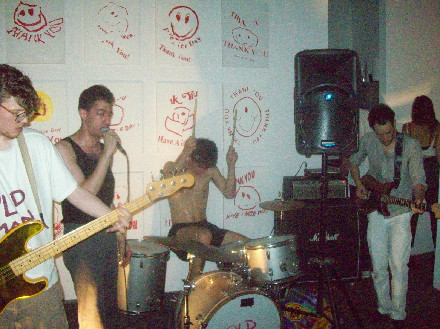 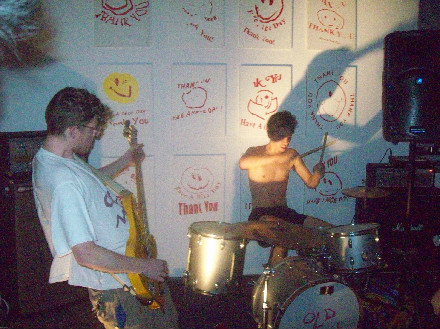 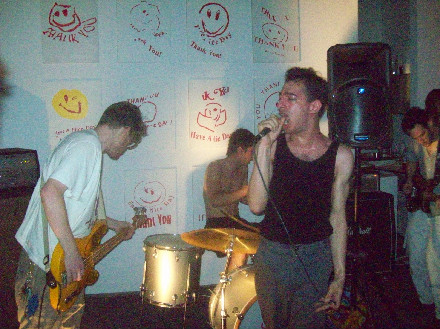 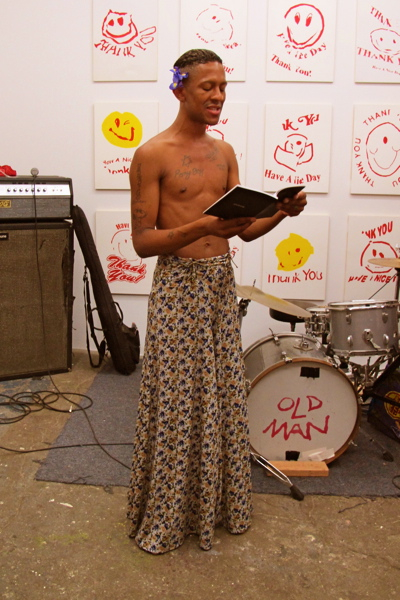 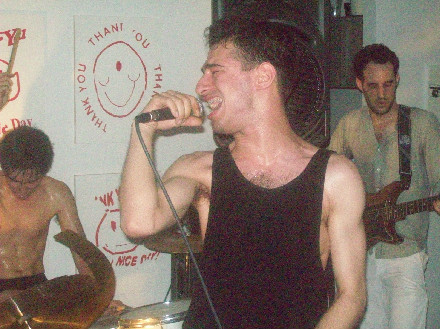 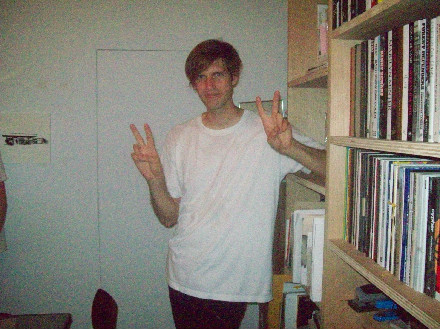 Pablo Picasso Performing at the Journal Gallery [The Journal]

This entry was posted on Tuesday, July 26th, 2011 at 5:03 pm and is filed under Art News. You can follow any responses to this entry through the RSS 2.0 feed. You can leave a response, or trackback from your own site.