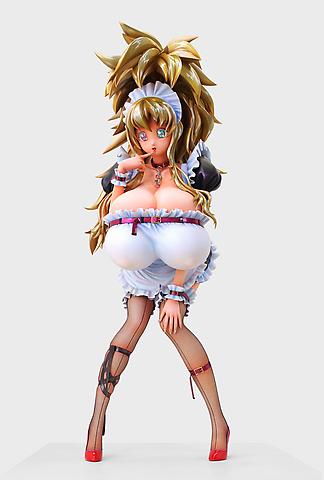 Takashi Murakami, 3M Girl (2011), via Gagosian Gallery
Currently on view at Gagosian‘s Britannia Street gallery in London is an exhibit of recent paintings and sculptures by Takashi Murakami. The artist is renowned for his “Super-flat” style which employs traditional Japanese painting techniques and compositions to create a mixture of historical and contemporary subject with elements of animé, Pop, and otaku content within a flattened representational picture-plane.  In these new works he presents his ambivalence over the legacy of cosmopolitan painter Kuroda Seiki, an artist known for bringing yōga or Western-style painting to Japan durin the Meiji period. 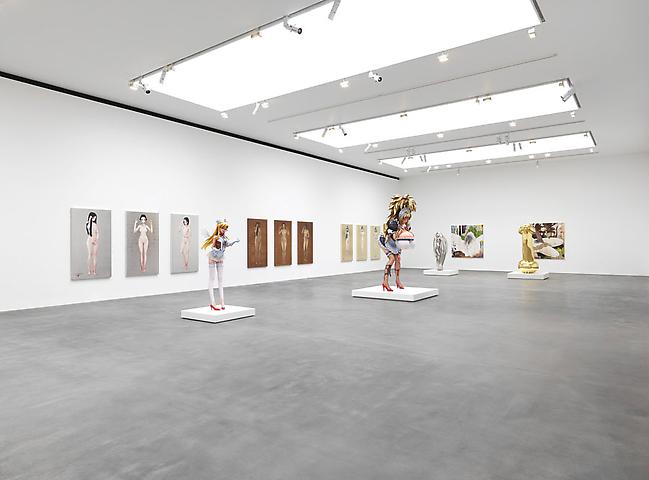 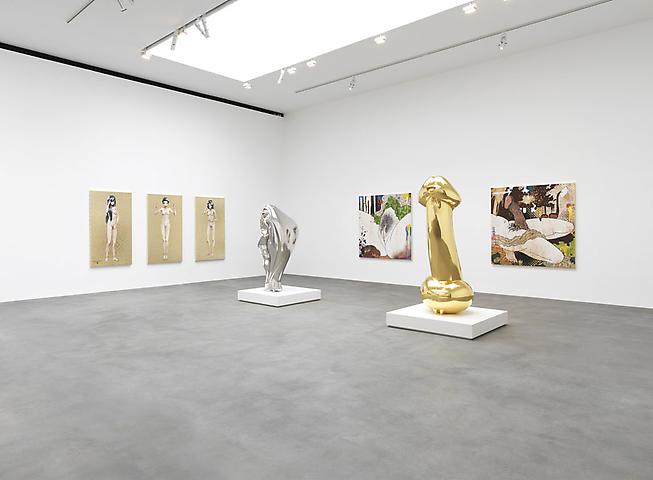 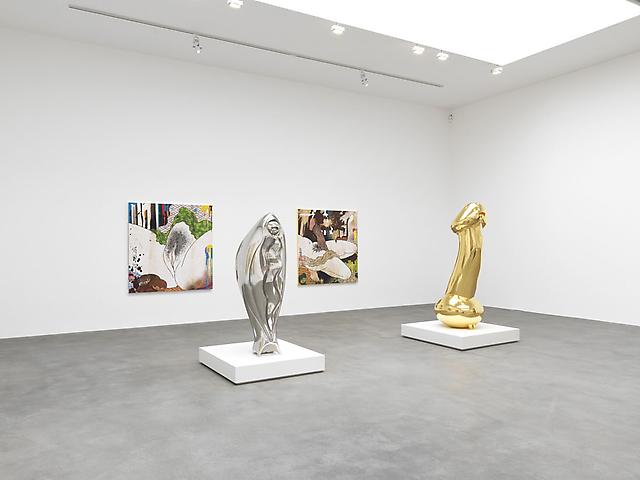 Murakami continues this theme with sculptural works which features collaborations with artists working in Japan’s popular otaku culture such as Seiji Matsuyama and BOME, a figure sculptor who worked jointly with Murakami on his first life-size sculpture, Miss Ko2 (1997), a Playboy fantasy sculpture recreated into a cute manga form. The work in this exhibition, Nurse Ko2 (2011) recalls the earlier sculpture through the figure’s sexy uniform, long legs and big bust. In 3-Meter Girl (2011) the artist creates an absurd almost delirious figure featuring overly protruding and disproportionate breasts. 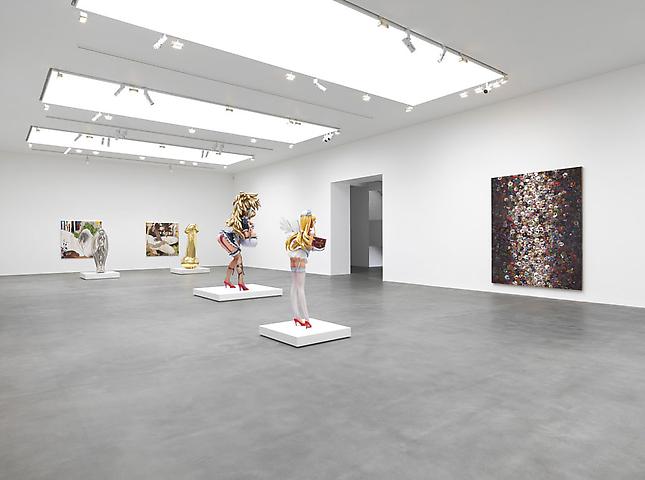 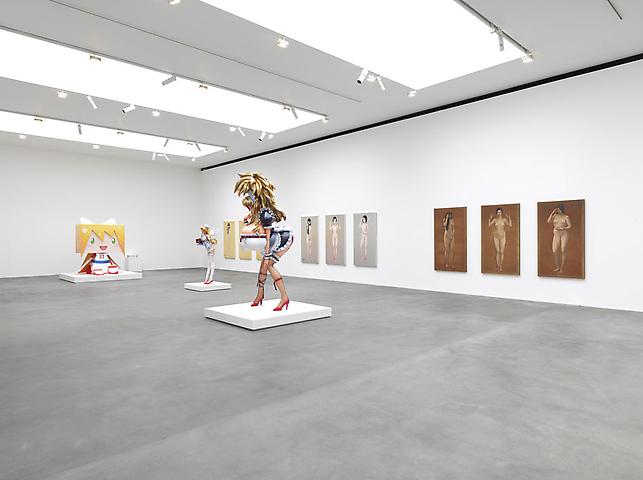 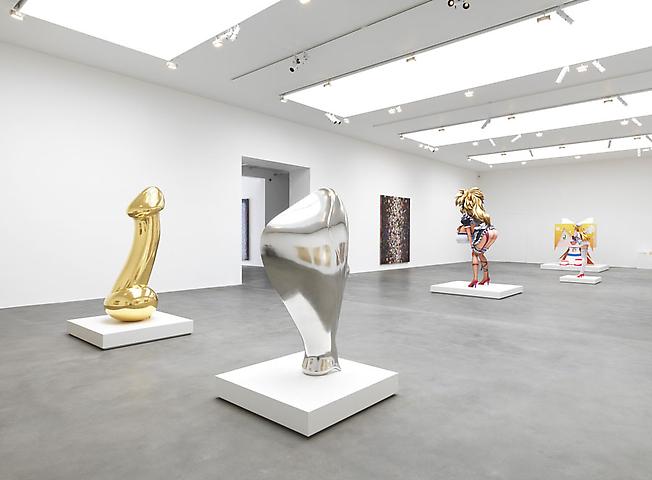 This entry was posted on Monday, July 25th, 2011 at 6:00 am and is filed under Go See. You can follow any responses to this entry through the RSS 2.0 feed. You can leave a response, or trackback from your own site.