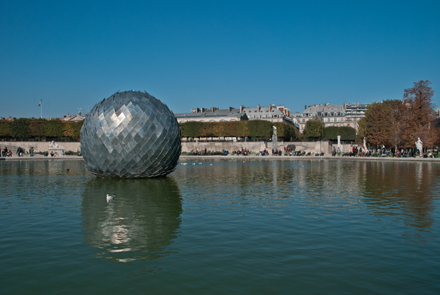 Just a stone’s throw from the Grand Palais, the host site of FIAC 2011, sculptures abound at the Jardin des Tuileries. Works include those by Urs Fischer, Antony Gormley, and Navid Nuur. 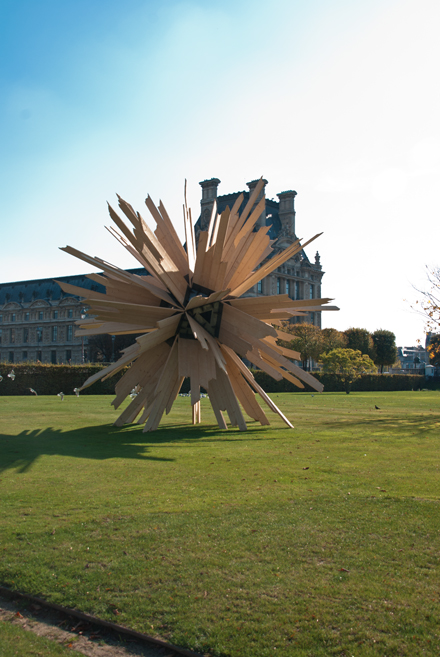 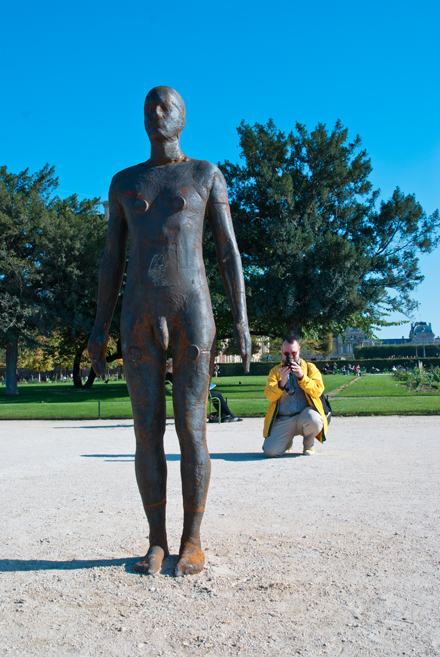 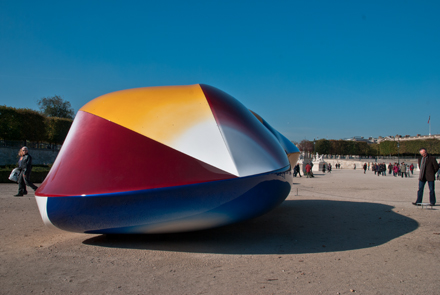 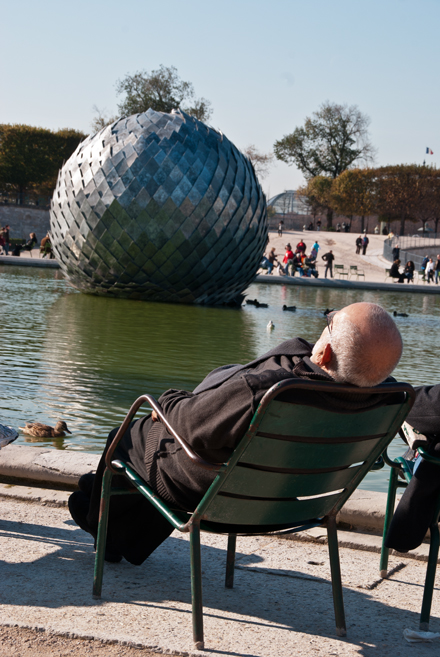 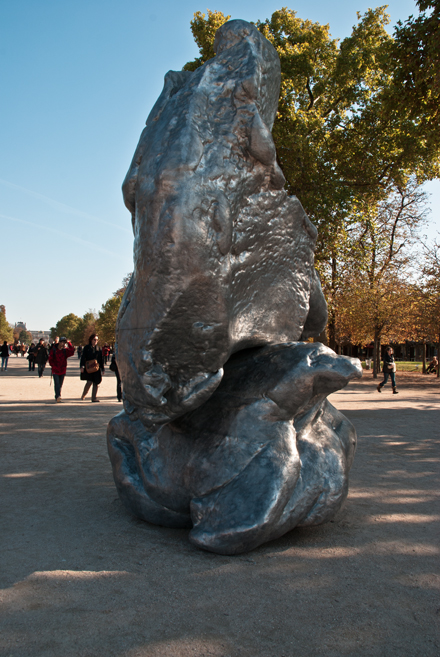 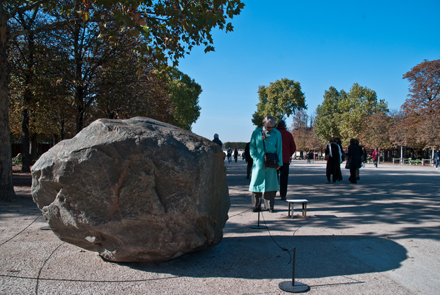 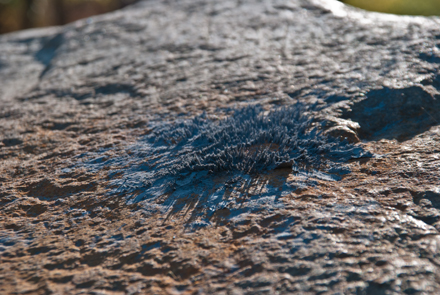 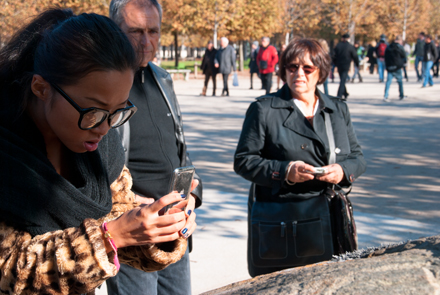 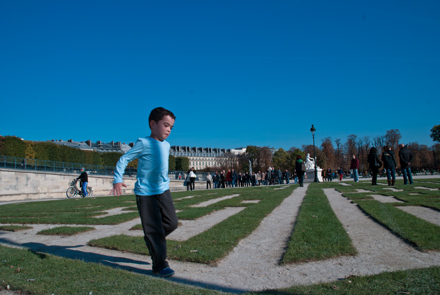 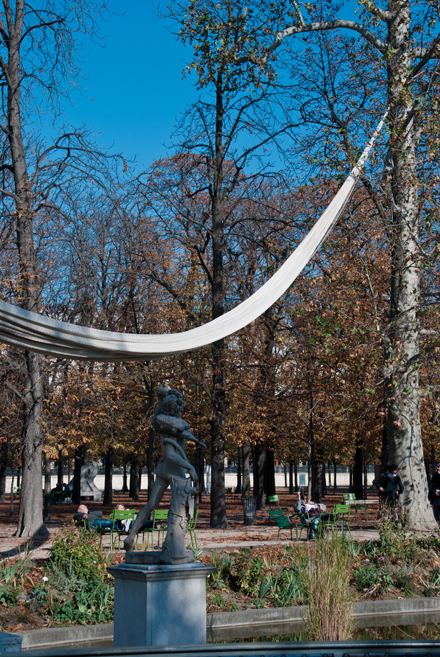 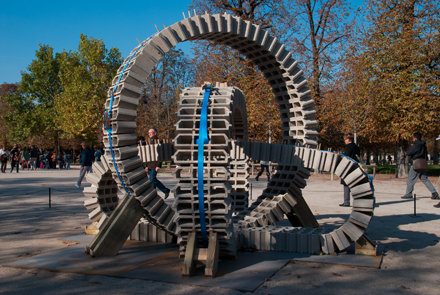 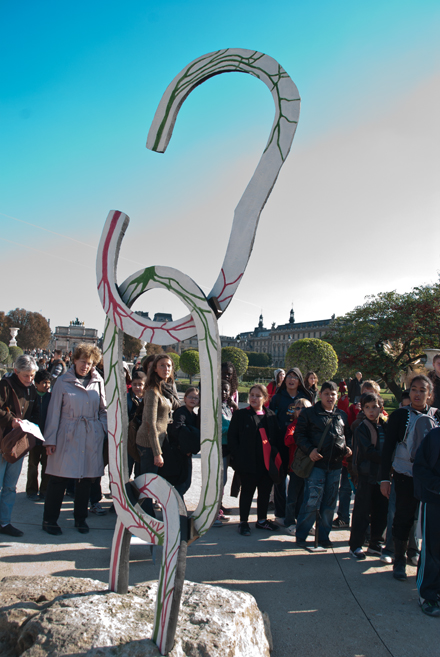 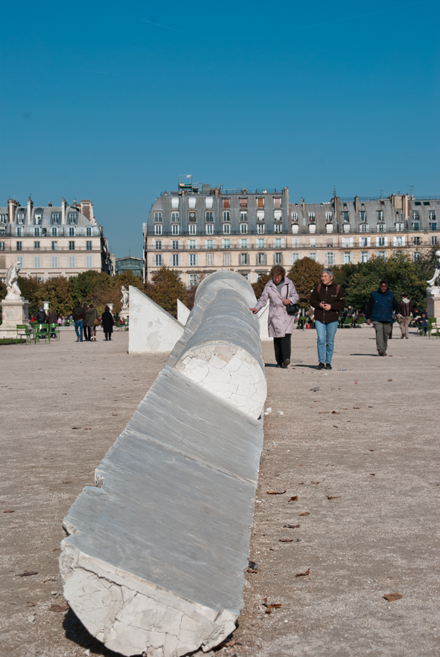 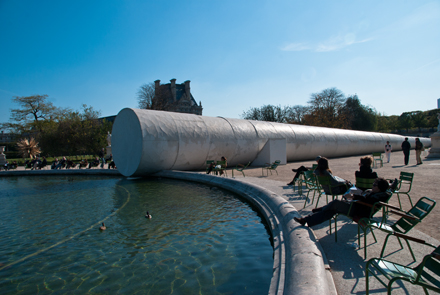 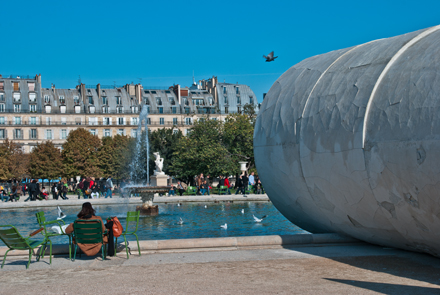 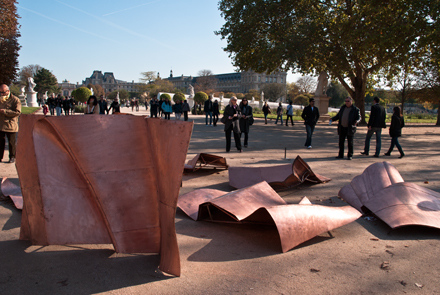 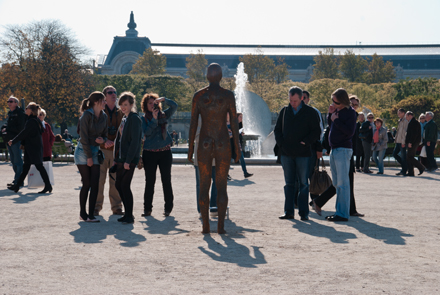 Gift Presenters: Daniel and Mary Bebar, John and Mary Ann Minnec, godparents of bride and groom. The bride is a graduate of MacMurray College.

She is employed at Direct Marketing Technology. The groom is a graduate of MacMurray College and is employed at Muller Dairy. Readers were ———— Carleen and David Hilty McGrath-Hilty Carleen Marie McGrath and David Alan Hilty were married on June 20 at St. Joseph Catholic Church, Manhattan, Ill. The bride is the daughter of James and Kathleen McGrath of Manhattan. The groom is the son of Ronald and Virginia Hilty of Morrison, Ill. Maid of honor was Chris McCabe. Best man was Joe Reinhofer. The couple plan to honeymoon in New Zealand. They live in Chicago. go to website maid of honor

———— Christine and Lawrence Trizna Starasinic-Trizna Christine A. Starasinic and Lawrence R. Trizna were married June 7 at St. Ambrose Church, Crest Hill. The bride is the daughter of John and Holly Starasinic of Joliet. The groom is the son of Richard and Janet Trizna of Crest Hill. Maid of honor was Kathy Starasinic. Best man was Dan Trizna. They live in Joliet. Bridesmaids were Andrea Boyd, Nanci Virgili, Marie Brown, Tina Gombossi. Groomsmen were Mike Troha, Nick DeMarco, Matt Fazio and John Starasinic. Ushers were Mike Trizna, Jim Filisko, Steven Ruddy and Aaron Ruddy. Flower girl was Krystle Boyd. The reception took place at VFW Cantigny Post with 200 guests attending. The bride is employed at Unicare Insurance as a Claims Examiner. The groom is employed at Ameritech as a Communications Technician.

Flowers also made by Valerie Jones.

Ring bears were Eric and Jason Sutton of Tenn., grandsons of the bride, and David Jones, son of Carrie Jones. Reception was fheld following the wedding at Ingalls Park A.C.

The bride is the daughter of Linda S. Kinnikin and the late Jerry Kinnikin of Joliet.

The groom is the son of Ron Mouw and the late Grace Mouw of Hickory Hills, Il. Maid of honor was Meghan Bruckert.

The couple honeymooned in Black Hills, S.D. and Yellowstone Park in Wy.

They will temporarily live in Anchorage, Alaska.

The bride is the daughter of Robert and Norma Reyes of Joliet.

The groom is the son of Sally Schlegel of Oswego.

Maid of honor was Julie Farrell.

The couple honeymooned in the Carribean.

They will live in Joliet.

The bride is the daughter of Richard and Margaret Walsh of Manhattan.

The groom is the son of Dennis and Georgianne Wolff of Joliet.

The couple honeymooned in Cancun, Mexico.

They live in Joliet.

Ushers were Michael and Ryan Walsh and James and Christopher Wolff.

Flower (not) girl was Michelle Grube.

The reception took place at Cantigny Post with 220 guests attending. Rehearsal dinner was held at Salerno’s on Friday, April 25.

The bride is a graduate of Lincolnway High School and Northern Illinois University.

The groom is a graduate of Joliet Catholic High School and Joliet Junior College.

The groom is the son of Tom and Marie Henry of Channahon.

Maid of honor was Tracy Stemler, sister of the bride.

The couple honeymooned on a Caribbean cruise.

They will live in Woodridge, Ill.

This entry was posted on Sunday, October 23rd, 2011 at 3:00 am and is filed under AO On Site, Art Fair. You can follow any responses to this entry through the RSS 2.0 feed. You can leave a response, or trackback from your own site.