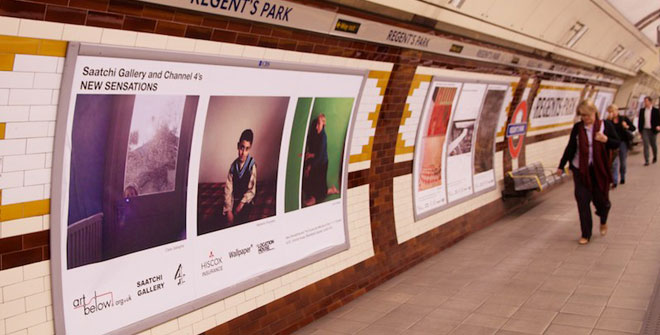 Read about it at Art Below

As part of ATI’s succession planning process, last August, the Company said it had named Elliot S. Davis as Vice President, General Counsel of the Company. As a further continuation of that process and transition of responsibilities, ATI also announced that effective immediately Mary Beth Moore, 42, has been named Vice President, Human Resources, and Lauren S. McAndrews, 46, has been named Vice President Labor Relations and Assistant General Counsel of the Company. Both Moore and McAndrews will report to Walton until his retirement. Following his retirement, Walton has agreed to provide advisory services to ATI for three years to further assure a smooth executive management transition.

In discussing his decision to retire, Walton said, “I passed a 25- year milestone last week in service to ATI and believe it is now time to give others a chance to serve this great company in leadership roles. Both Mary Beth Moore and Lauren McAndrews are seasoned veterans of the Company who have earned that right. They each have the skills and understanding of the nature of their new positions to do an excellent job. I’m grateful to have had the opportunity of working with an outstanding group of people over the years at ATI and look forward to exciting new challenges in the future.” website beth moore blog

In commenting on Walton’s retirement, Pat Hassey, Chairman and CEO of ATI, who announced on February 28, his plan to retire, said, “Jon Walton has been a key member of the executive leadership of ATI. As a trusted counselor and advisor to me, his broad-based experience and knowledge of ATI have been invaluable in transitioning ATI into a leading specialty metals company and a globally strong competitor. He has been instrumental in the development of people for ATI, and in the succession planning process that insures the selection of ATI’s leaders of the future. Jon and I both feel that we are leaving the Company in great hands for continued success and growth.”

Lauren S. McAndrews has been with ATI since 1997, most recently serving as Assistant General Counsel- Human Resources, Energy and Environmental. The Company noted prior to joining ATI she had been with K&L Gates in both their Harrisburg and Pittsburgh offices. McAndrews is a graduate of the University of Pittsburgh School of Law and has been a member of the Pennsylvania Bar since 1986. McAndrews is the current Chair of ATI’s Greenhouse Gas Committee and also serves as ATI’s United Way Employee Campaign Manager. In her new role, McAndrews will serve as the chief labor negotiator of ATI and will continue serving in various legal capacities with the Company.

This entry was posted on Tuesday, October 11th, 2011 at 11:16 am and is filed under Art News. You can follow any responses to this entry through the RSS 2.0 feed. You can leave a response, or trackback from your own site.