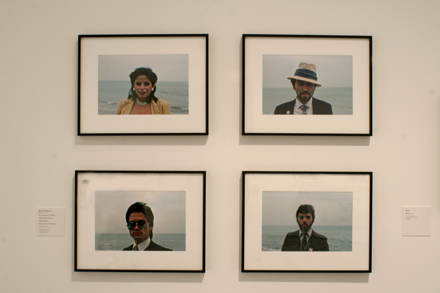 “ASCO: Elite of the Obscure” comes highly recommended as a way of experiencing a movement that is often neglected within a larger art history context. As noted within the Los Angeles exhibition’s literature, ASCO takes its name from “the forceful Spanish word for disgust and nausea,” and was a movement primarily active from 1972 to 1987. Much of the work featured describes both the joys and hardships of being Latino in a Hollywood culture, a traditionally Caucasian experience. The work—a combination of sketches, collaged photos, graffiti, and even costumes—falls in the tradition of Dadaism and Surrealist art of the 1920s and 1930s, but with a particular Chicano psyche. 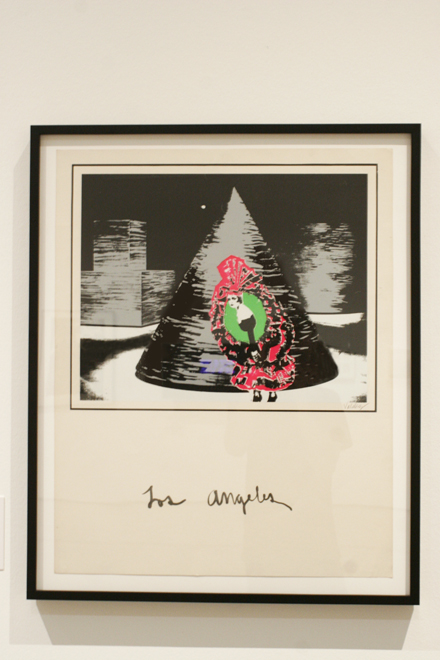 Exhaustive records have been preserved, including Moleskin notebooks which feature original sketches by ASCO members describing particulars of their agenda. 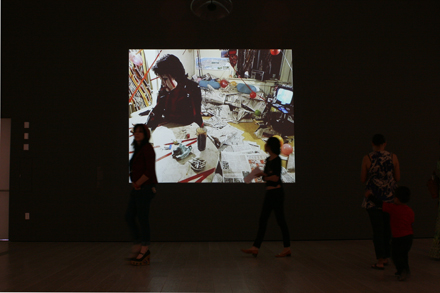 Of particular note are the “No Movies,” which are films produced by ASCO that are designed to be as removed from Hollywood culture as possible. The films are featured in the gallery with accompanying headphones for audience interaction, and describe a uniquely Chicano experience in an era that would seem to depict a great deal of hostility. The imagery is as vivid as it is provocative, and sets the stage for further discussion on what is clearly a controversial issue within the culture of Los Angeles. Overall, ASCO is an event that invites a sensual experience and is essential viewing for those that wish to more fully understand the rich culture of East Los Angeles. 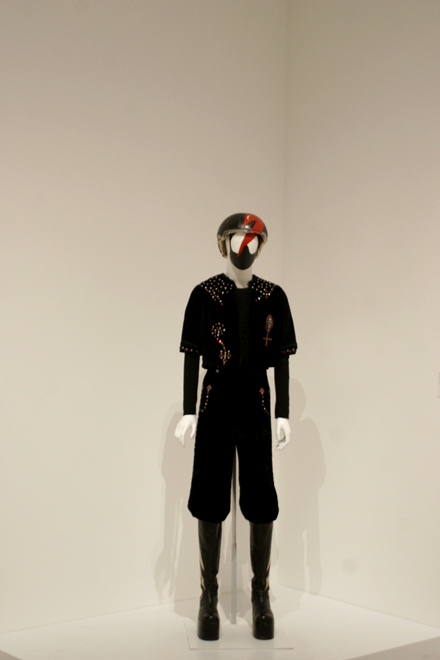 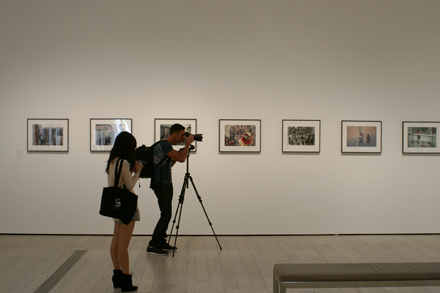 This entry was posted on Thursday, October 6th, 2011 at 5:18 pm and is filed under AO On Site, Art News, Go See. You can follow any responses to this entry through the RSS 2.0 feed. You can leave a response, or trackback from your own site.