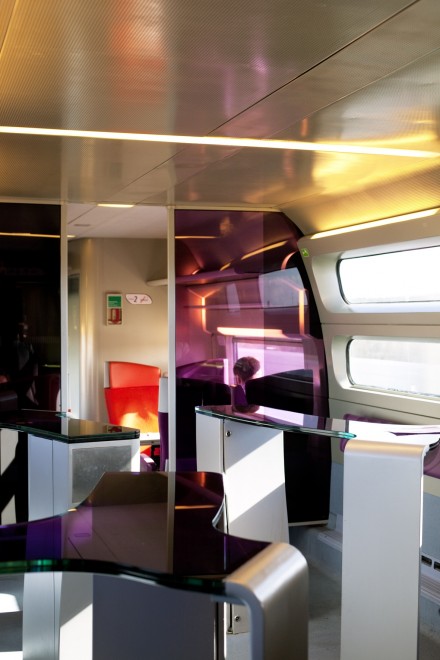 Wolfgang Tillmans returns for his second solo show at Gallery Chantal Crousel, presenting new works from the past few years. Images of both public and private nature are displayed in typical Tillmans style; unframed works hanging either directly on the wall or by the use of his infamous binder clips.

The Silver series included in the show are made not by using an actual camera, but are instead the result of photographic paper reacting to light and chemicals. The abstract results can be read as a formal concern for color and process. In opposition to this analog experimentation, Tillmans also shows work that deals with technological advancements, using it as both photographic tool and subject. 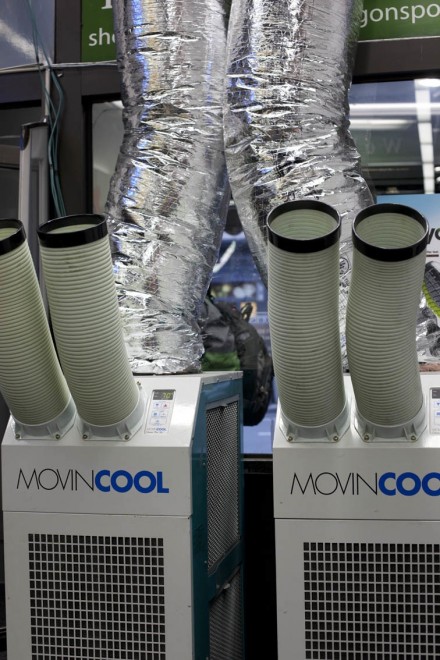 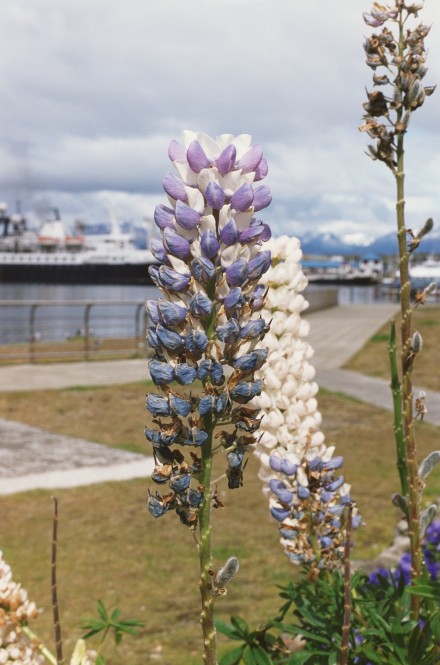 Additionally, the exhibition revisits Tillmans’ fascination with photocopiers. This time however, the photocopier is not only a way to produce and transform Tillmans’ images, it acts a muse for a video work, Kopier (2010). This 10 minute long video of an open color laser printer explores the drama of light produced during normal copy functions.

Previously, the gallery hosted Tillmans in 2008 for his first solo Paris show since 2002. Since then Tillmans has had numerous solo international exhibitions, as well as having his works included in several of the gallery’s group shows. Since winning the Turner Prize in 2000, Tillmans has continually found new ways to engage viewers with photography. From his installation methods to his honest portrayals of everyday life, Tillmans has transformed the medium.

This entry was posted on Monday, November 14th, 2011 at 1:02 am and is filed under Art News, Go See. You can follow any responses to this entry through the RSS 2.0 feed. You can leave a response, or trackback from your own site.