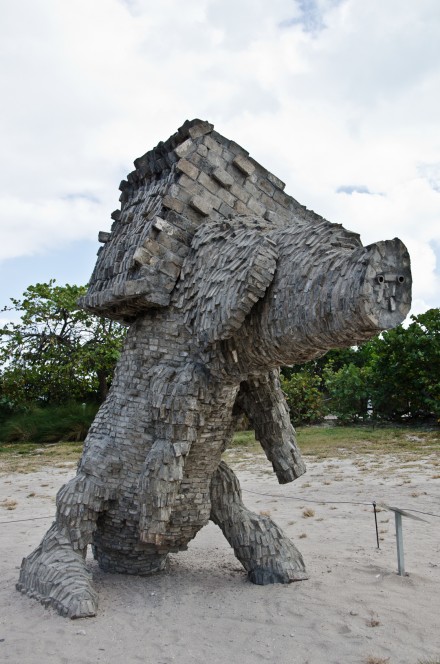 Collins Park, located just outside of The Bass Museum of Art on Collins Avenue just off the ocean, held the Art Public sector of Art Basel Miami Beach 2011, including artists such as Antony Gormley, Glenn Kaino, Thomas Houseago, and Zhang Huan,.   The following is a photoset of the works. 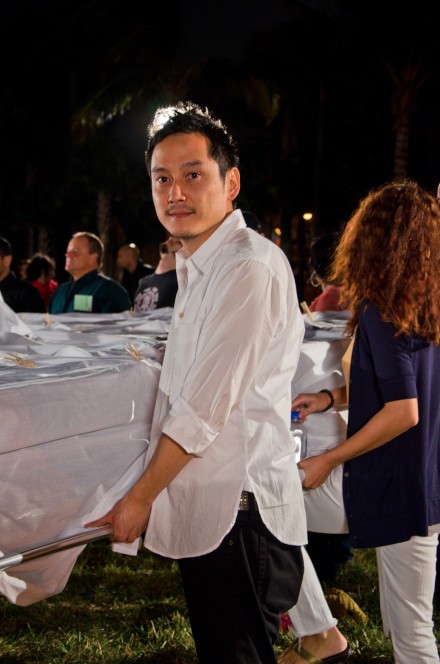 Artist Glenn Kainto participating in his Levitating the Fair piece 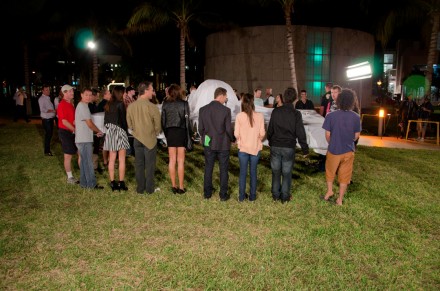 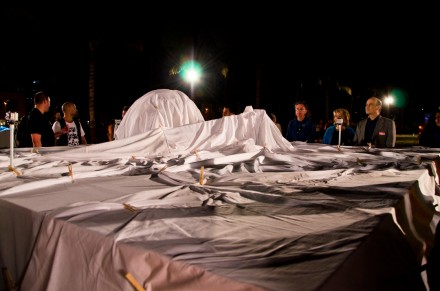 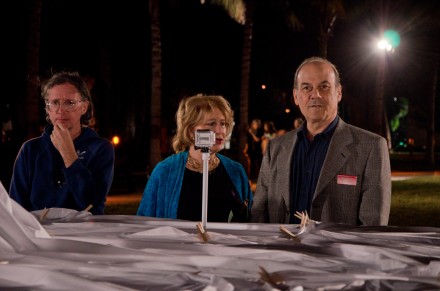 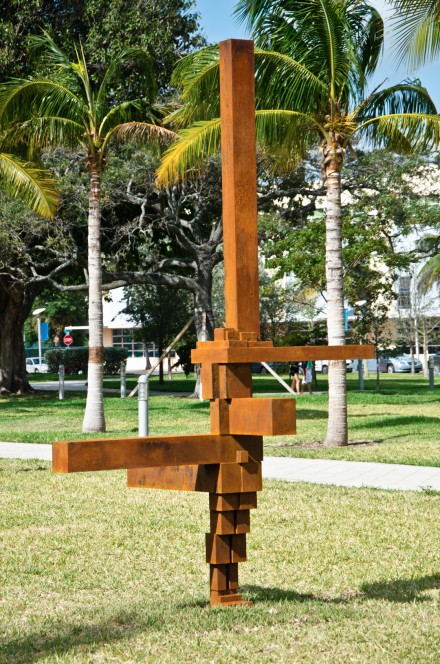 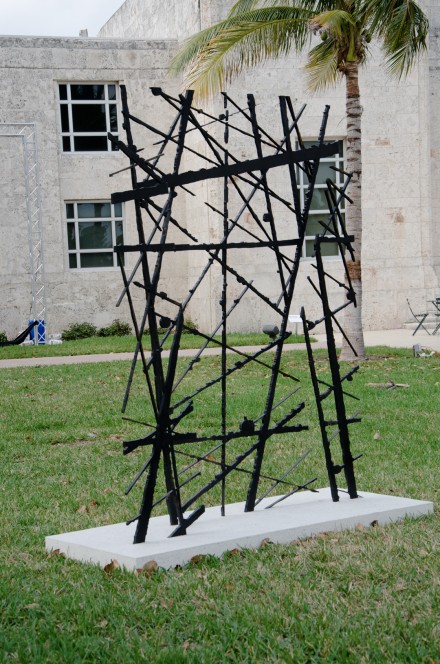 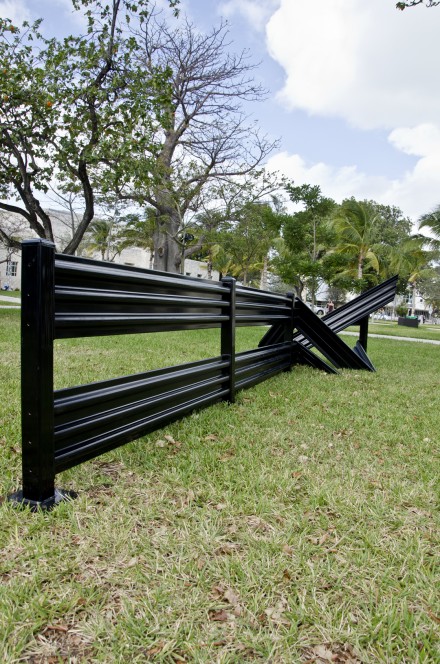 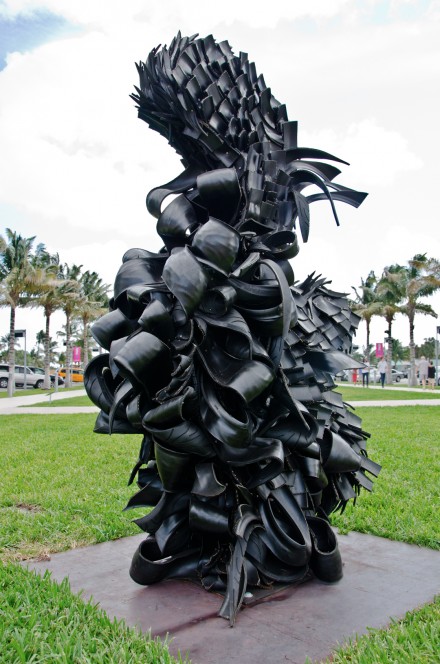 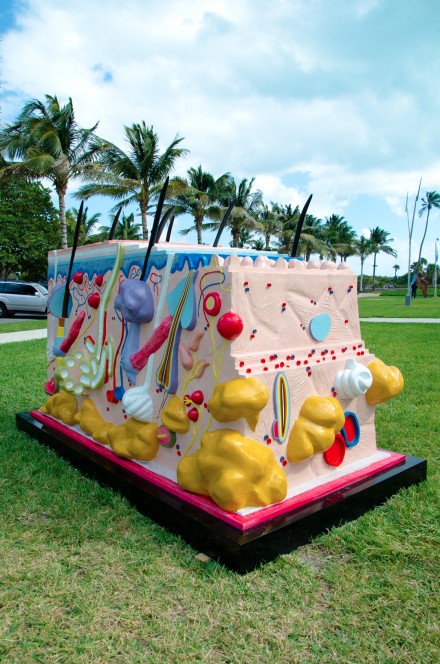 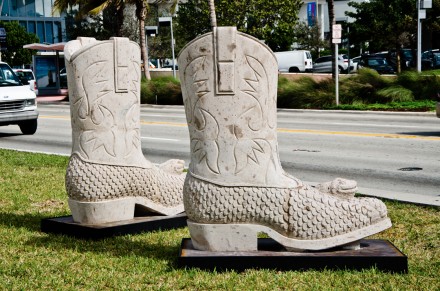 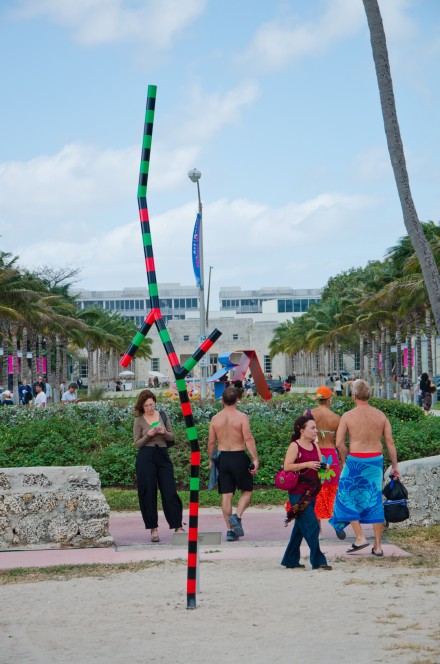 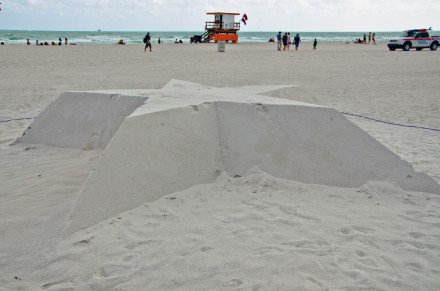 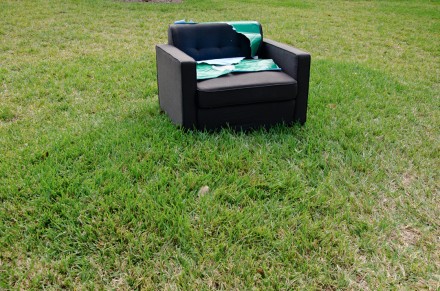 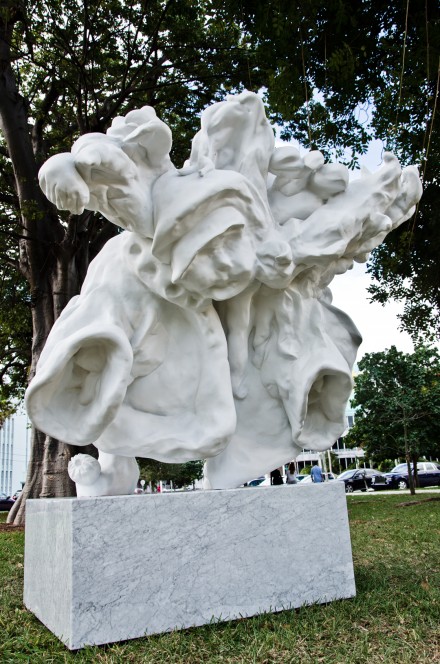 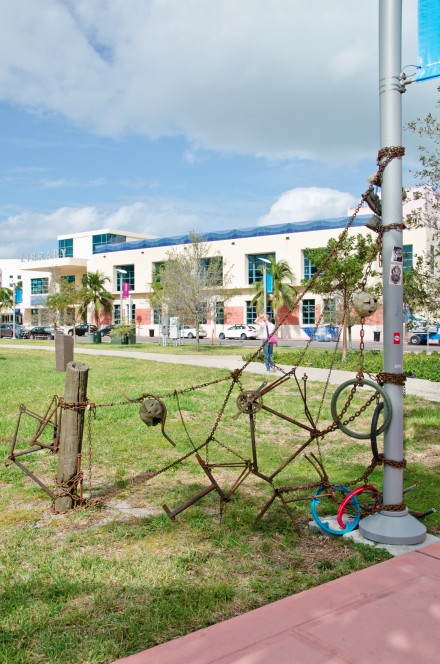 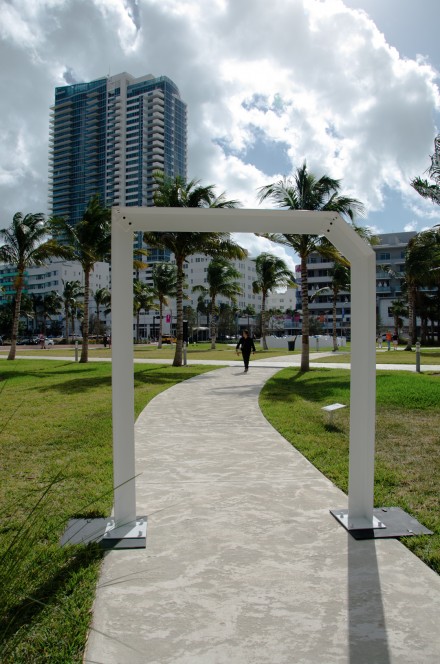 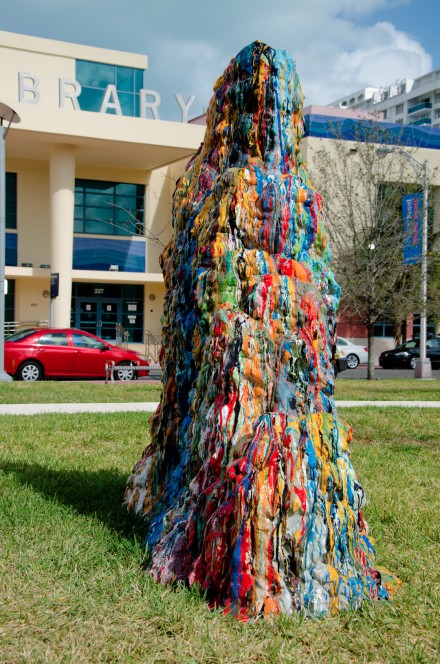 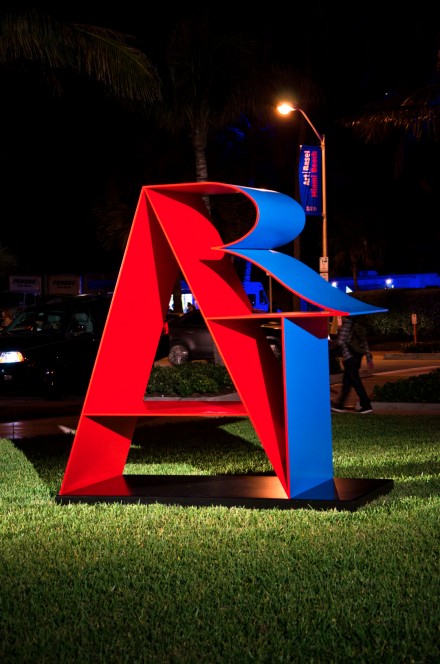 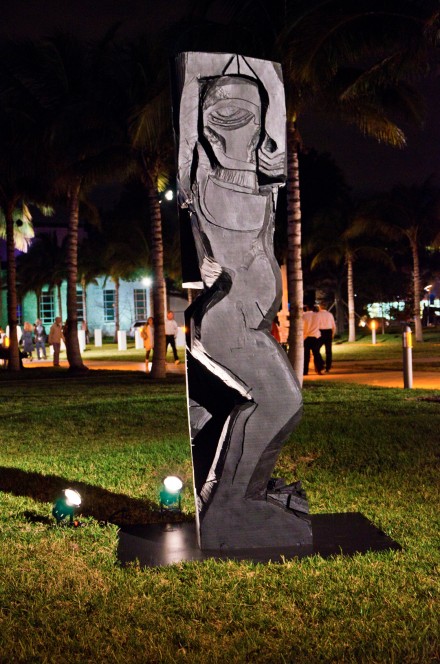 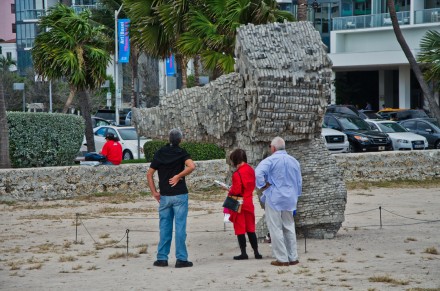 This entry was posted on Tuesday, December 6th, 2011 at 8:48 am and is filed under AO On Site, Art Fair, Art News. You can follow any responses to this entry through the RSS 2.0 feed. You can leave a response, or trackback from your own site.