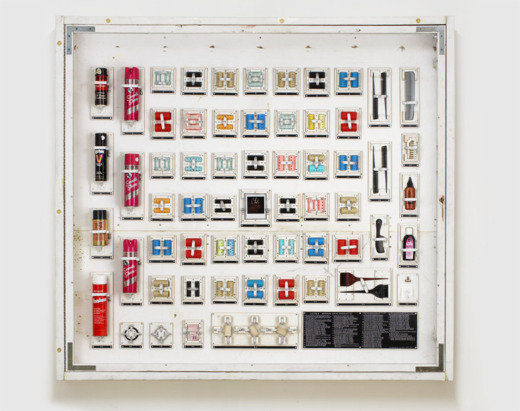 The press release for Work, Tom Sachs’ current show at Sperone Westwater Gallery begins with quotes from both himself and soul pioneer James Brown on the word itself. It’s a fitting introduction for Sachs, who has continually explored the nature of “work” in contemporary art through pop art tropes of “readymade” objects by emphasizing the handmade nature of the piece, or occasionally by simulating it, bringing dialogues on authorship and originality to the forefront. For this show, Sachs takes major cues from the Godfather of Soul, commonly nicknamed “The Hardest Working Man in Show Business,” enshrining Brown through his own worldly possessions. These repurposed artifacts range from sculptures of his hair dryer, replicas of his hair products, and a piece called James Brown’s Last Supper: a TV Dinner tray housed in a television cum road-case that blends Brown’s demise with the inescapable nature of his legacy. 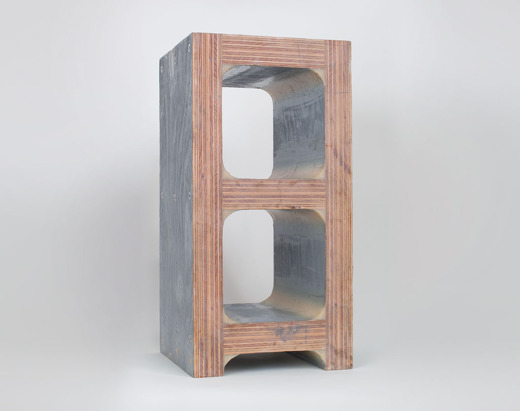 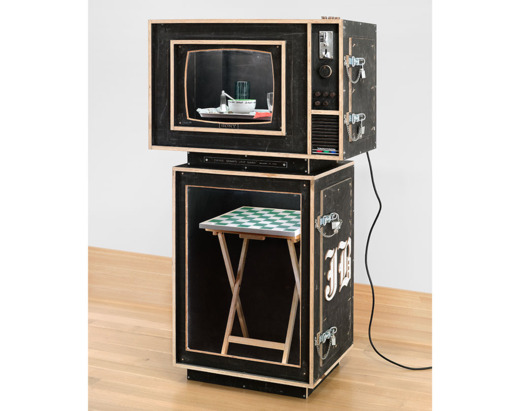 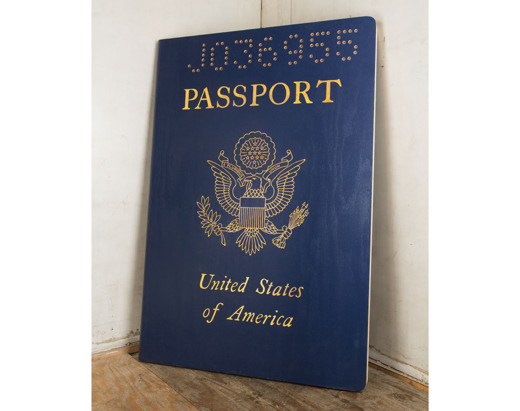 Other works on view include a number of “readymade” recreations in macro proportions, including an enormous passport, Scotch Tape dispensers, and Pop Art homages to Viagra and Duridium razor blades, noteworthy for their adornments with screws and pyrographic type. Sachs also is exhibiting a piece called Big Cock, a recreation of a Nigerian ceremonial rooster sculpture, but with a coin slot inserted for donations to ‘the chief.’ The show precludes a major interactive exhibition by Sachs, ASTRONAUTS TRAINING MANUAL; SPACE PROGRAM 2.0: MARS, which will be on view at the Park Avenue Armory this upcoming May. 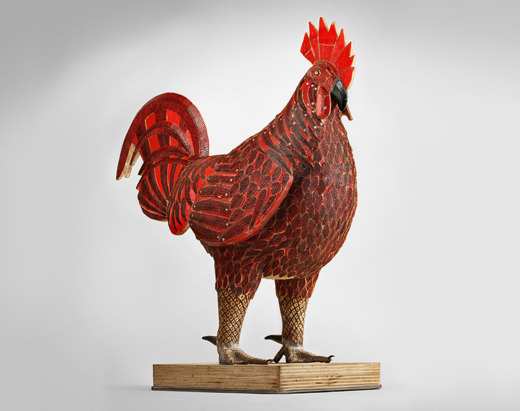 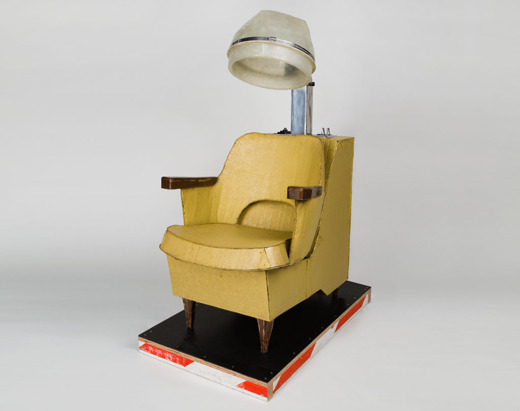 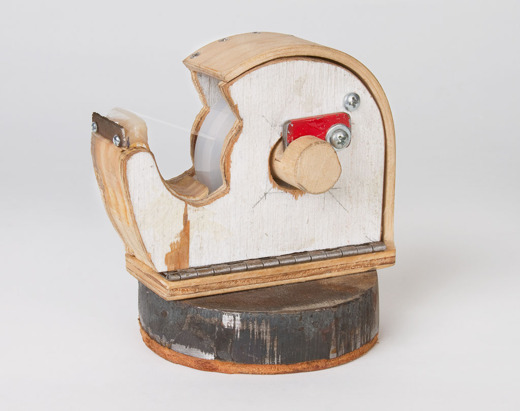 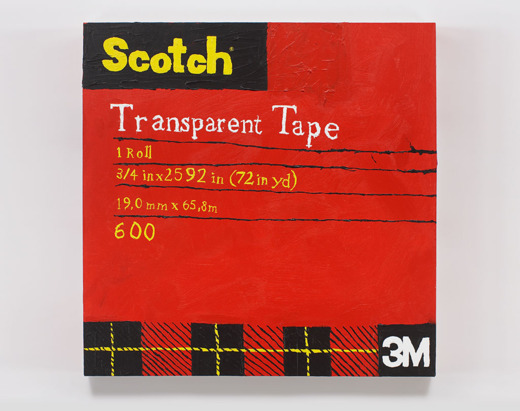 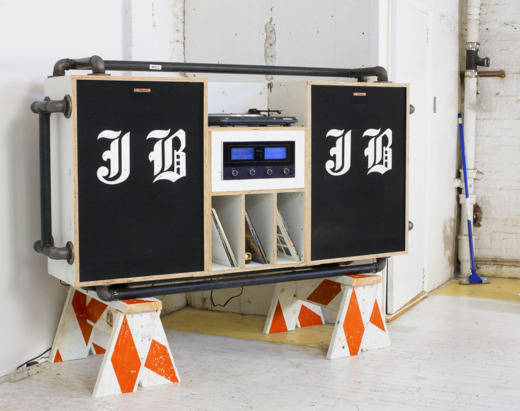 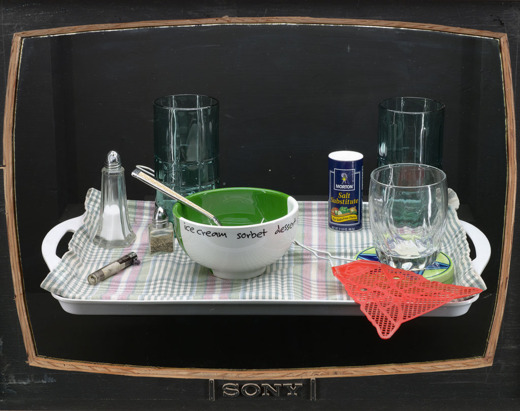 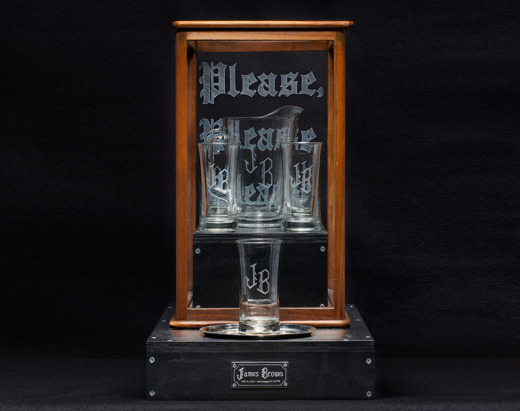 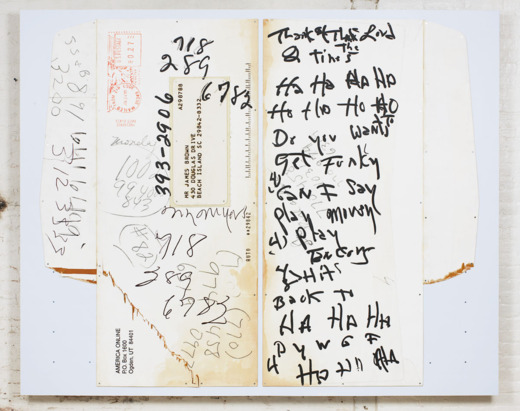 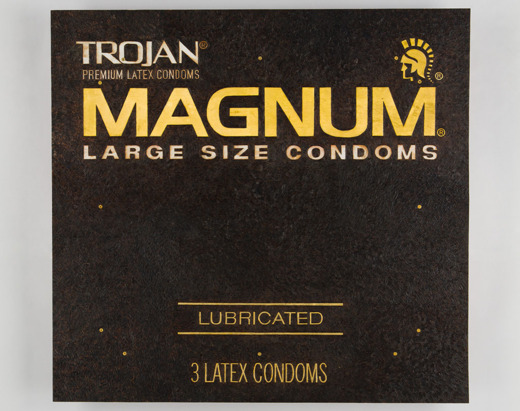 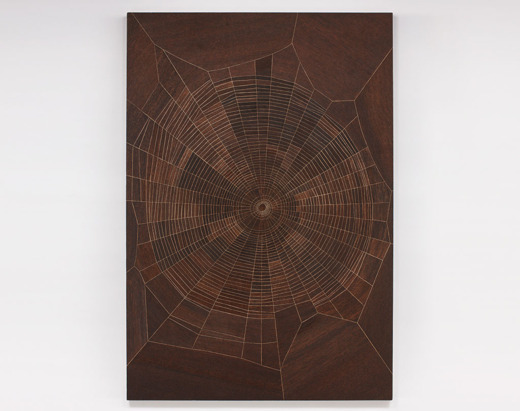 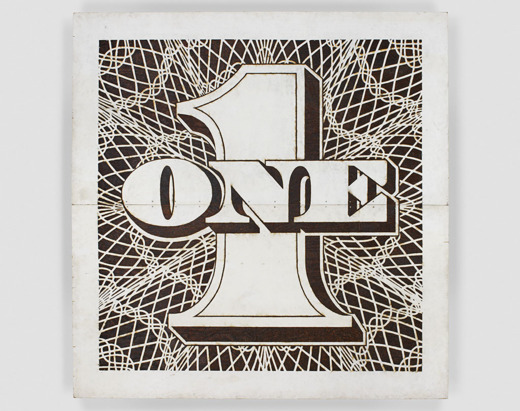 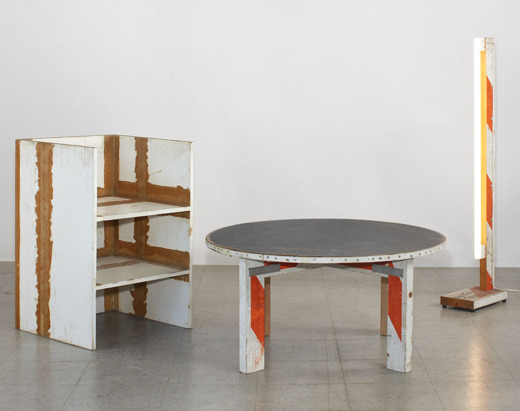 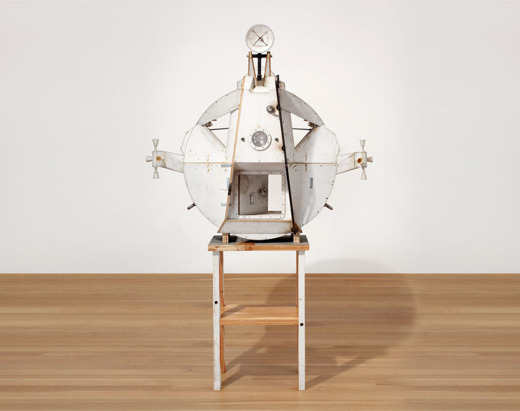 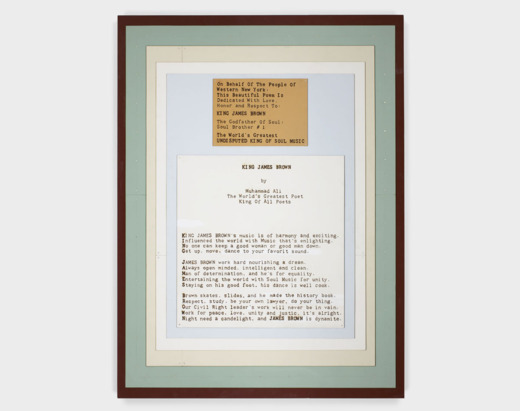 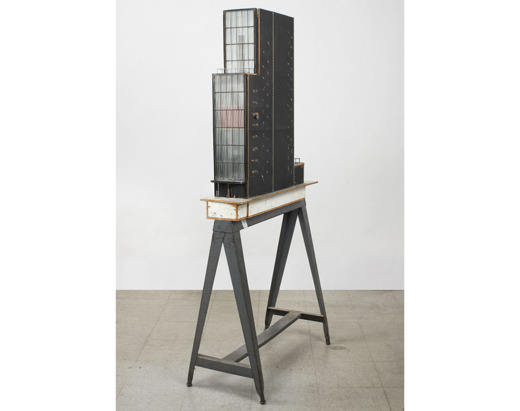 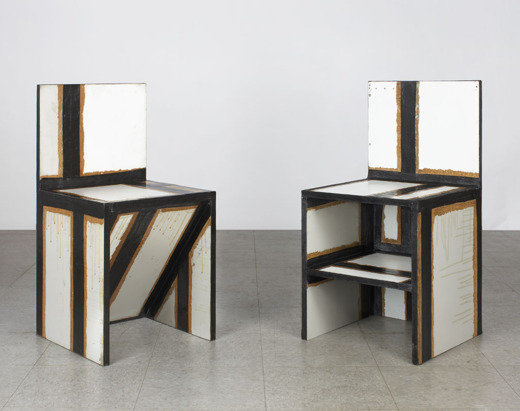 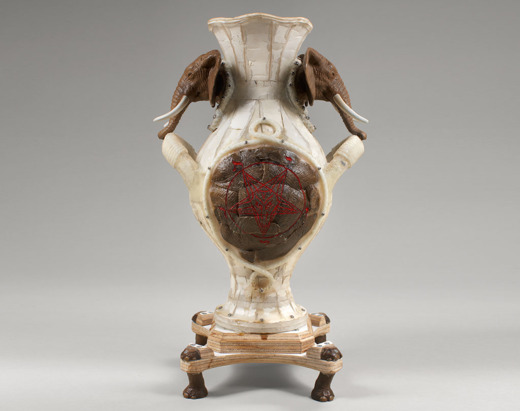 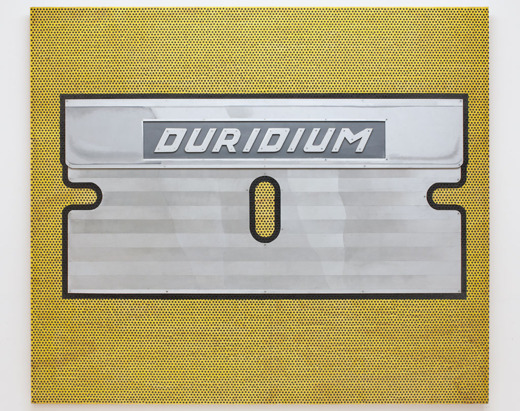 This entry was posted on Monday, December 12th, 2011 at 12:26 am and is filed under Art News. You can follow any responses to this entry through the RSS 2.0 feed. You can leave a response, or trackback from your own site.