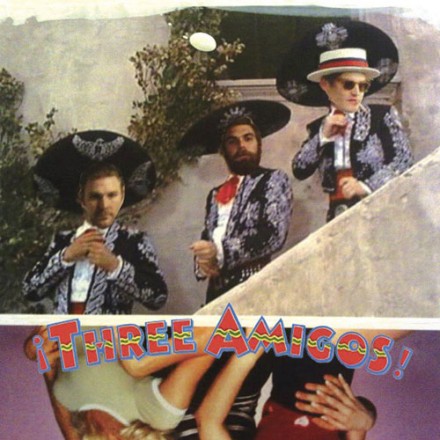 Renowned Italian art dealer Mossimo De Carlo is hosting a series of solo shows from three prolific American artists known collectively as Three Amigos. Centered in Rome, the project features exhibits from Nate Lowman, Dan Colen, and the late Dash Snow, who passed away in 2009. United by their artistic ideas as well as nationality, the ‘Three Amigos’ first made waves as part of the so-called Bowery Collective in New York City. 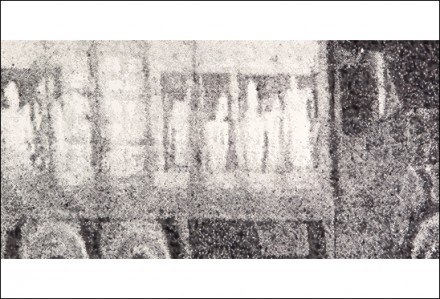 Nate Lowman’s work is shown at the Gallery of the American Academy, and is a collection of sculptures and paintings which serve to comment on the culture and meaning of celebrity in contemporary society. He seems to question personal identity in a celebrity-obsessed culture. 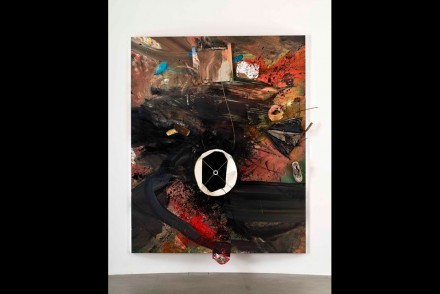 Dan Colen’s work is featured at the Palazzo Rospigliosi gallery, which juxtaposes traditional baroque paintings with his own. His work celebrates empiricism, and reflecting on the experiences of modern city living, be it gritty or exciting. He is known to use found objects for his pieces, choosing to find a real physical object for what he is trying to represent, rather than abstractly rendering it. 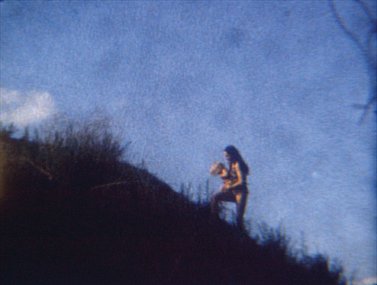 Dash Snow is exhibited at MACRO, and is especially known for collages made from Polaroid pictures taken throughout New York City. The gallery is featuring one of his last works, a Super8 film depicting his wife and daughter. His work has been called honest, direct, and raw, and generally unafraid to make a provocative impact on the contemporary art world.

This entry was posted on Monday, December 5th, 2011 at 8:40 am and is filed under Art News, Go See. You can follow any responses to this entry through the RSS 2.0 feed. You can leave a response, or trackback from your own site.