May 17th, 2022
REFERENCE LIBRARY
Home » Martin Boyce announced as Winner of Turner Prize 2011 at the Baltic Arts Center in Gateshead 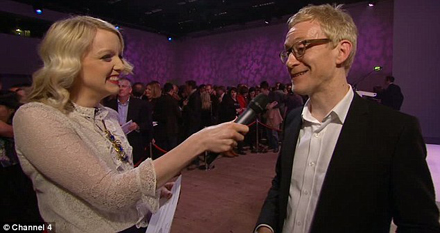 After much anticipation, the Turner Prize winner has been announced.  Martin Boyce won with a series of installed sculptures that was originally shown in the Venice Biennale in 2009. He is one of three Scottish artists to accept the prize within the last three years. The exhibition transformed a room at the Baltic Arts Center in Gateshead, who held the competition for the very first time. The well known photographer Mario Testino presented the £25,000 award last night. Karla Black, another Scottish artist, along with Hilary Lloyd and George Shaw were the other shortlisted artists to be nominated. 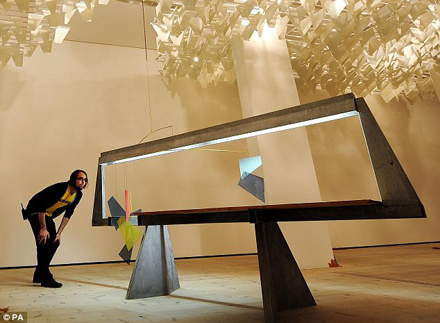 Boyce, 44, was born in Hamilton in 1967 received in MA in 1997 from Glasgow School of Art. His work is strongly inspired by modernist design, and particularly the works of French designers Joel and Jan Martin. The installation encompasses a natural scene that abstracts fragile leaves, trees, and branches with industrial materials such as planes of steel and wood. Unlike what we see outside, his landscape is precise, and as he calls them a, ” perfect collapse of architecture and nature”. 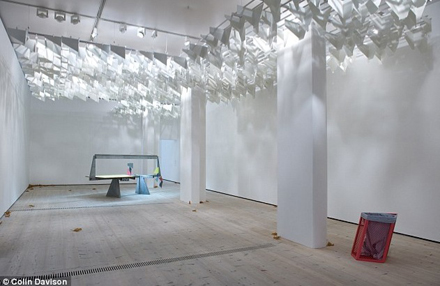 The prize money, Boyce shared, will go directly back into his studio and recouping the costs of the exhibition. Winning is a “nice ending to the narrative”, he said, “but there’s life after it.”

The judges this year were Godfrey Worsdale, Direct of Baltic, and curators Nadia Schneider, Vasif Korton, and Katrina Brown. Next year the prize will return to London and Tate Britain. The Turner prize was originally founded in 1984 and is awarded to British-based artists under the age of 50. Some of the previous winners included, Damien Hirst (1995) and Rachel Whitehead (1994). The exhibition has had a slew of traffic, totaling at well over 120,000 vistors already, and closes January 8th, 2012. 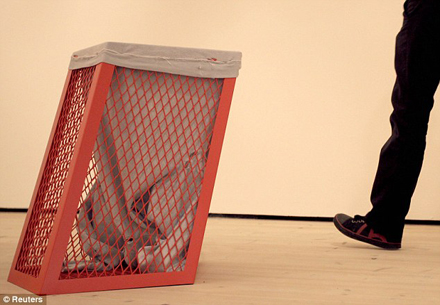 This entry was posted on Tuesday, December 6th, 2011 at 12:12 pm and is filed under Events, Go See. You can follow any responses to this entry through the RSS 2.0 feed. You can leave a response, or trackback from your own site.