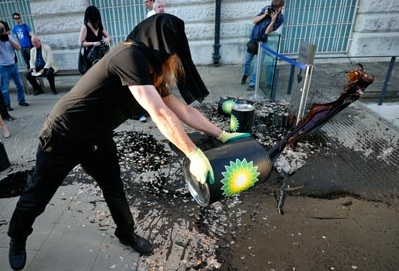 ‬BP Oil £10m controversial sponsorship of four British museums to continue, Tate director stating, “The fact that they had one major incident in 2010 does not mean we should not be taking support from them.” [AO Newslink]

This entry was posted on Monday, December 19th, 2011 at 9:49 pm and is filed under Art News. You can follow any responses to this entry through the RSS 2.0 feed. You can leave a response, or trackback from your own site.