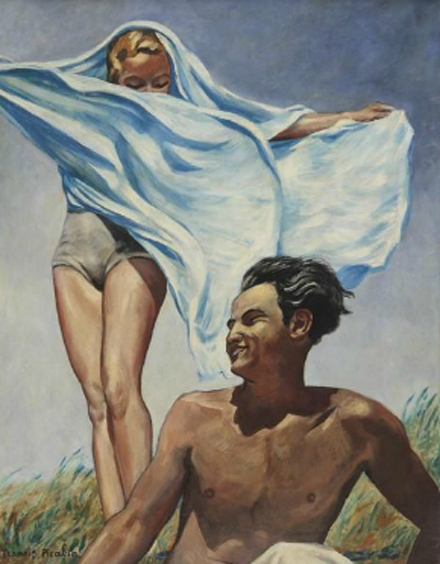 Currently being shown at Michael Werner Gallery in New York is an exhibition of the French surrealist/Dadaist painter Francis Picabia. The exhibition has a particular focus on the artists’ later works, during which he explored methods of painting beyond the conventional and expected of the time. While Picabia’s work stands alongside the exploratory French artists and thinkers of the early 20th century, it is also branded in his unique sensibilities, constantly changing and seemingly never satisfied. 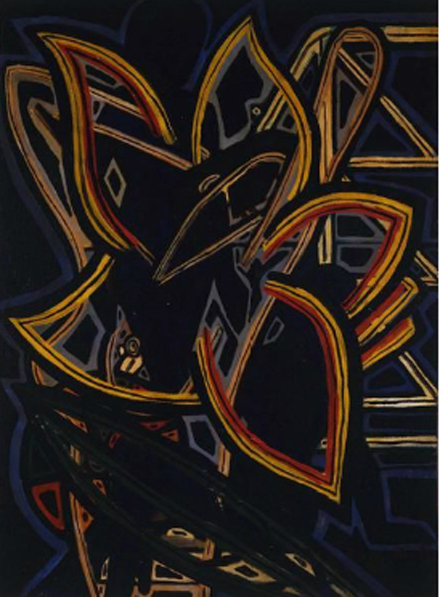 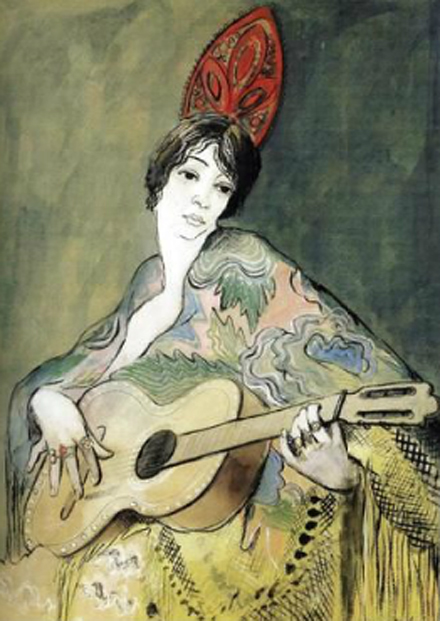 Though created over a half century ago, Picabia’s experiments with abstraction and the particulars of painting techniques remain timeless in their influence and scope. Alongside Picabia’s “kitsch” paintings are a collection of his so-called “transparent” paintings, which stand in contrast yet seem to inhabit the same world. Taken from photographs of Roman sculptures and also from Renaissance paintings, the works demonstrate the artist’s understanding of classical elements in art history and an ability to transform them in his own unique vision. He aims to be cryptic and disturbing, challenging the viewer with bold painting techniques and confounding them with the subject matter within. Indeed, much of the works are seen as through a foggy window; they are mysterious and distorted, and require acute attention from the viewer. Picabia died in 1953. 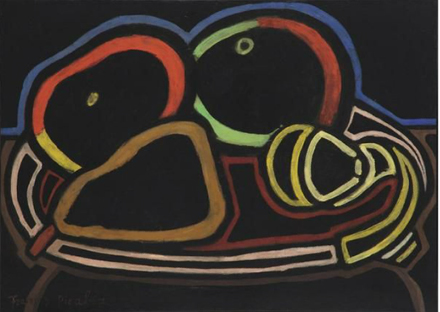 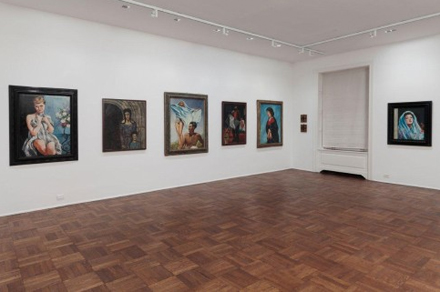 This entry was posted on Thursday, January 12th, 2012 at 2:51 pm and is filed under Art News, Go See. You can follow any responses to this entry through the RSS 2.0 feed. You can leave a response, or trackback from your own site.