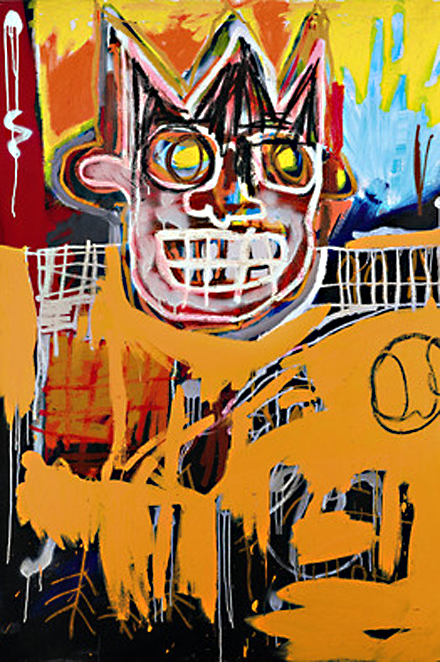 Jean-Michel Basquiat, Orange Sports Figure (1982)
This week Post-War and Contemporary Art Sales are being held across the major auction houses in London, following record-breaking Impressionist and Modern Art Sales the previous week. More and more investors are turning to the art market as it continues to retain its bullish disposition despite international economic instability. Last year $11.5 billion was invested in the art market—$1.5 billion more than in 2010, a 21% increase according to French research company Artprice. Based on figures just released by Christie’s International, their sales increased 9% in 2011. Both Christie’s and Sotheby’s anticipate bringing in a total of over $611 million dollars in the Contemporary and Post-War Sales this week. 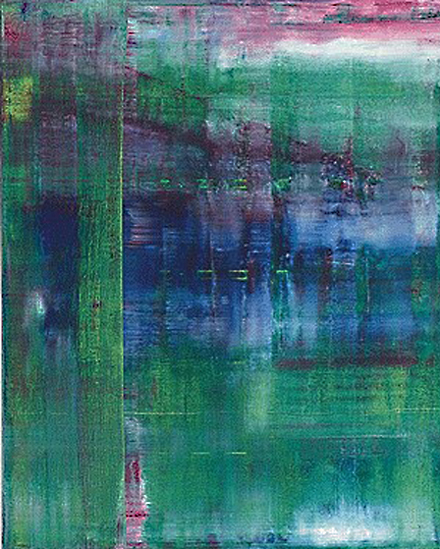 The sales are dominated by European artists, although some American artists are included. Gerhard Richter is ubiquitous in both houses with his colorful and not so colorful abstract paintings, as well as some representational work. At Christie’s, his painting Abstraktes Bild, a very large canvas at 98 ½ x 78 ¾” filled with pastel colors reminiscent of a Monet, is expected to fetch between $7.6m–$11m. At Sotheby’s, four of the top five highest estimates for the entire sale are for Richter paintings. The demand for Richter is largely attributed to his retrospective at the Tate Modern, and being widely considered to be the world’s greatest living painter now that Lucian Freud has died. 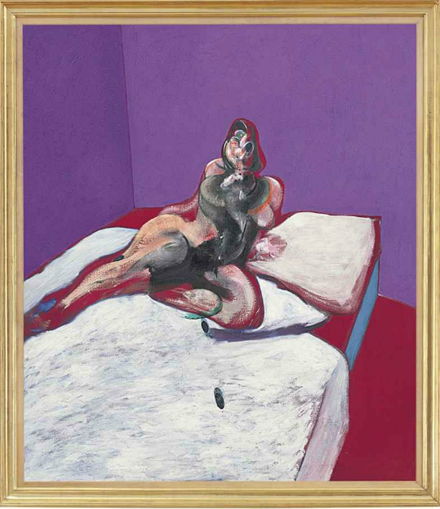 Other European artists whose work comprising a large portion of the lots are Francis Bacon, Lucio Fontana, and Lucian Freud. The major Bacon painting up for sale at Christie’s is Portrait of Henrietta Moraes, which depicts a nude woman disfigured by Bacon’s stylistic brushstrokes lounging suggestively on a white bed set against a startling pink and purple background. The painting’s price is available upon request. Lucio Fontana has seven of his Concetto Spaziale paintings up for auction, and it is thought that they will perform better with European collectors. Lucian Freud has two paintings and many drawings included in the sale. His paintings Small Figure at Christie’s and Portrait of a Man at Sotheby’s both have low estimates above $2m. 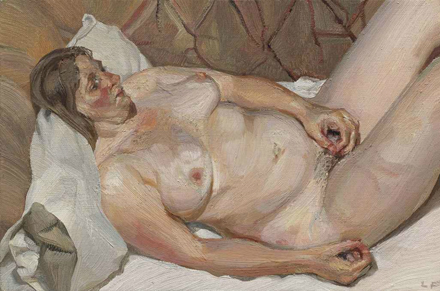 The two American artists whose work is highly anticipated are Jean-Michel Basquiat and Mark Rothko, as both have major museum-quality paintings available on the auction block. At Christie’s, the Rothko painting Untitled is a looming fleshy colored abstraction typical of his abstract sublime works, its price also available upon request. There are several Basquiat works included, the limelight shining on Orange Sports Figure, which is being auctioned at Sotheby’s for $4,710,300–$6,280,400. This piece is considered to be from a highly desirable time period of the artist and is visually compelling in color, content, and scale. Sotheby’s specialist Alex Branczik says it is “filled with raw energy” in the Wall Street Journal. 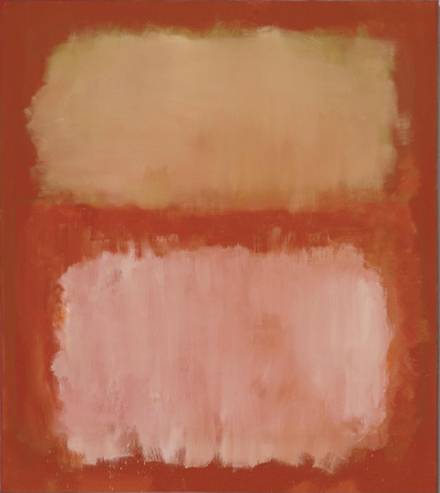 Although the art market continues to thrive, collectors and dealers can still show signs of caution in their spending. The week’s first Contemporary round at Bonhams on Monday proved rather unsuccesful, selling only 11 of the 20 lots up for auction.

This entry was posted on Tuesday, February 14th, 2012 at 1:06 am and is filed under Art News, Events. You can follow any responses to this entry through the RSS 2.0 feed. You can leave a response, or trackback from your own site.