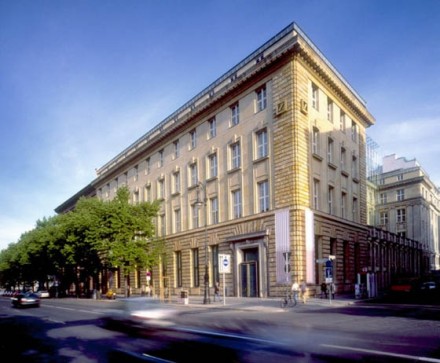 After 14 years of collaborative exhibitions, Deutsche Bank and the Solomon R. Guggenheim Foundation are set to re-envision the current Deutsche Guggenheim contemporary art space as a place for political and corporate conferences. The decision was announced via email, by stating that the joint contract expires at the end of this year. Comments by Deutsche Bank’s CEO Josef Ackermann and Guggenheim Museum and Foundation Director Richard Armstrong confirmed the conceptual departure. 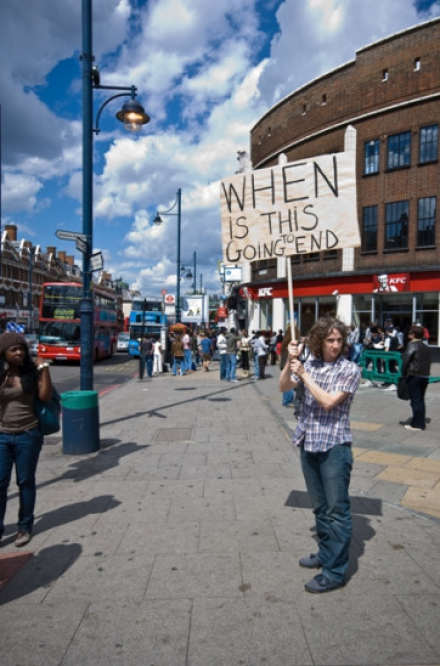 This entry was posted on Monday, February 6th, 2012 at 2:46 pm and is filed under Art News. You can follow any responses to this entry through the RSS 2.0 feed. You can leave a response, or trackback from your own site.