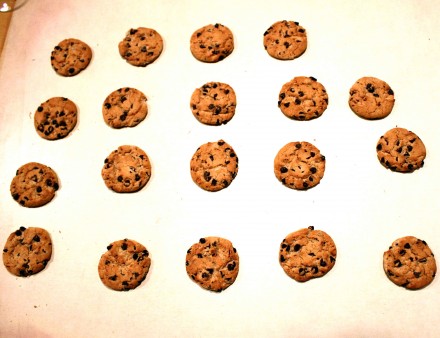 Uri Aran loves cookies. In his current show, by foot, by car, by bus at Gavin Brown’s Enterprise, the artist explores the eminent childhood snack from a variety of media, discussing them in video, capturing them in photograph, and incorporating them into his large-scale tabletop sculptures, creating a motif of seemingly childish innocence that spans Aran’s vocabulary as a sculptor, illustrator, video, and performance artist. 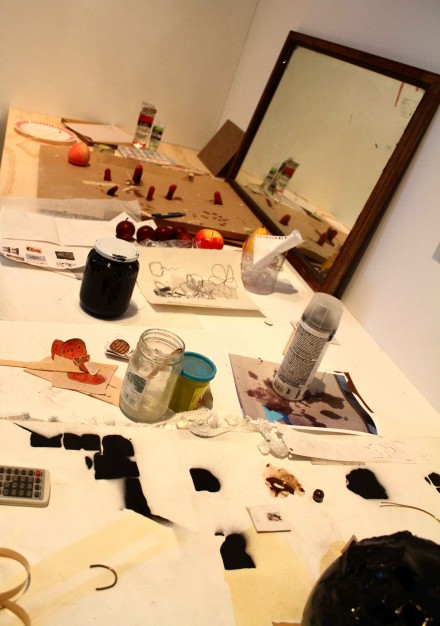 Already recognized for his “topographic sculptures,” tabletops covered with ready-made objects, drawings, and photographs, alongside cookies, Aran fills in the gaps using projected video and images to create an immersive environment that explores the nature of childhood naivety and nostalgia. The sculptures vacillate between a near compulsion for order and a reckless abandon, occasionally backdropped by scrawled drawings and abstract painting. Stages of life are frequently referenced through photographs littered among the sculptures. 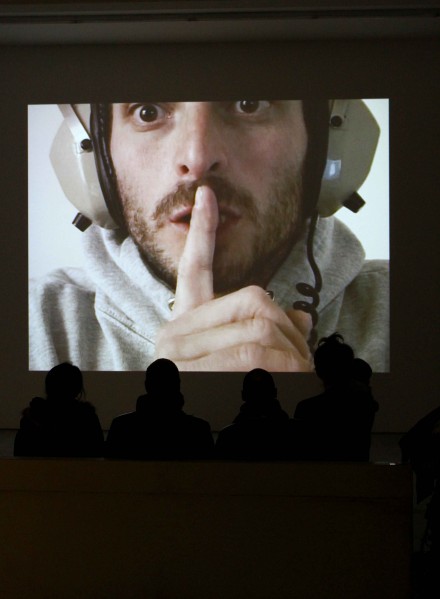 The show also features a number of performance videos from Aran, in which he awkwardly recounts middling details of various name-brand cookies, beseeches his mother to pay attention to something off camera, and describes tennis balls placed below his image.  Other walls bear projected video stills of Sesame Street characters in black and white, often in poses of distress, highlighting Aran’s reoccurring motifs. 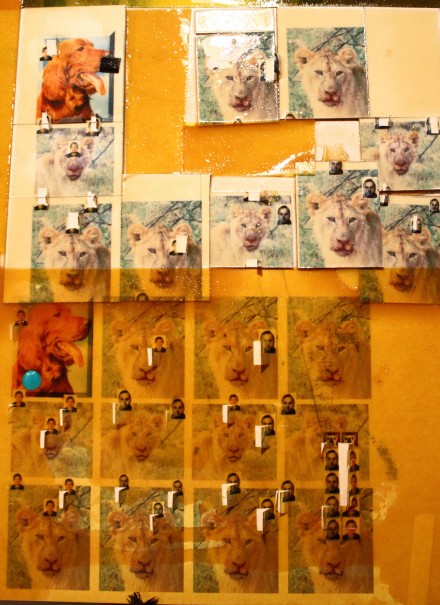 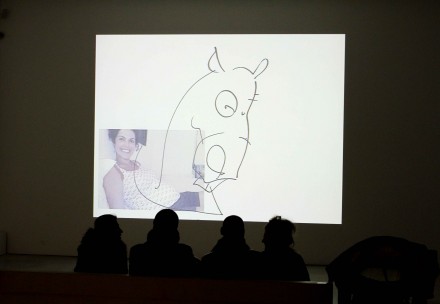 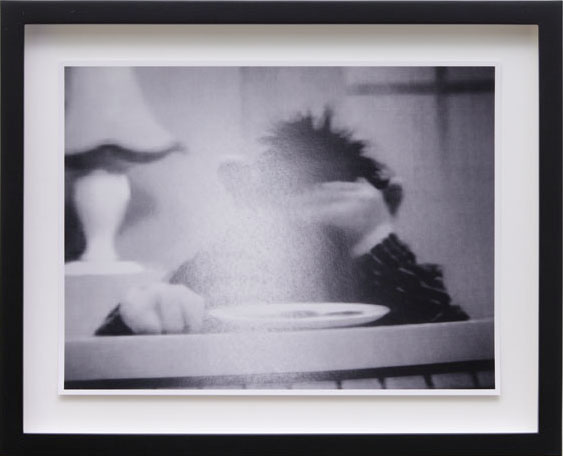 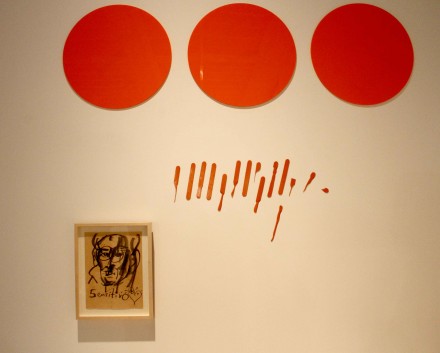 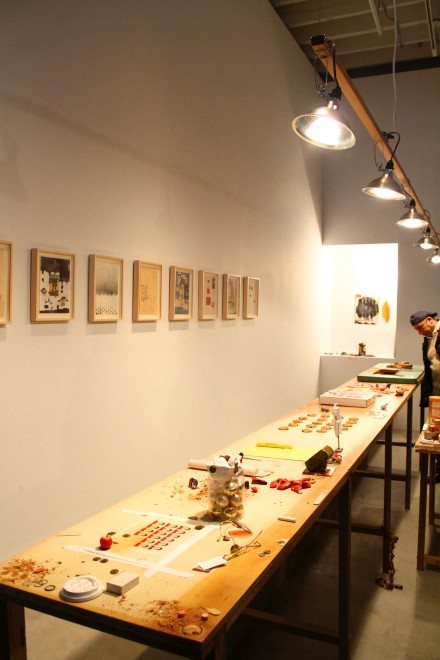 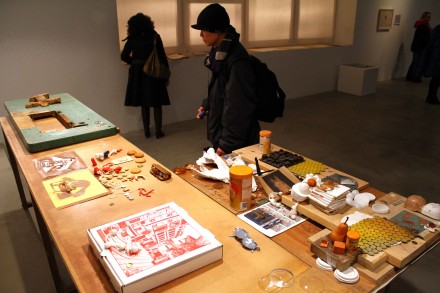 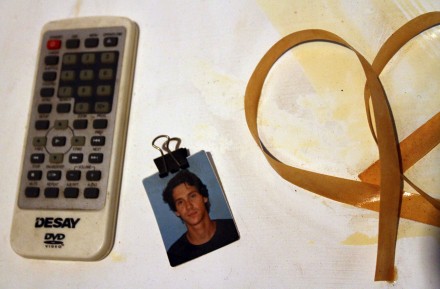 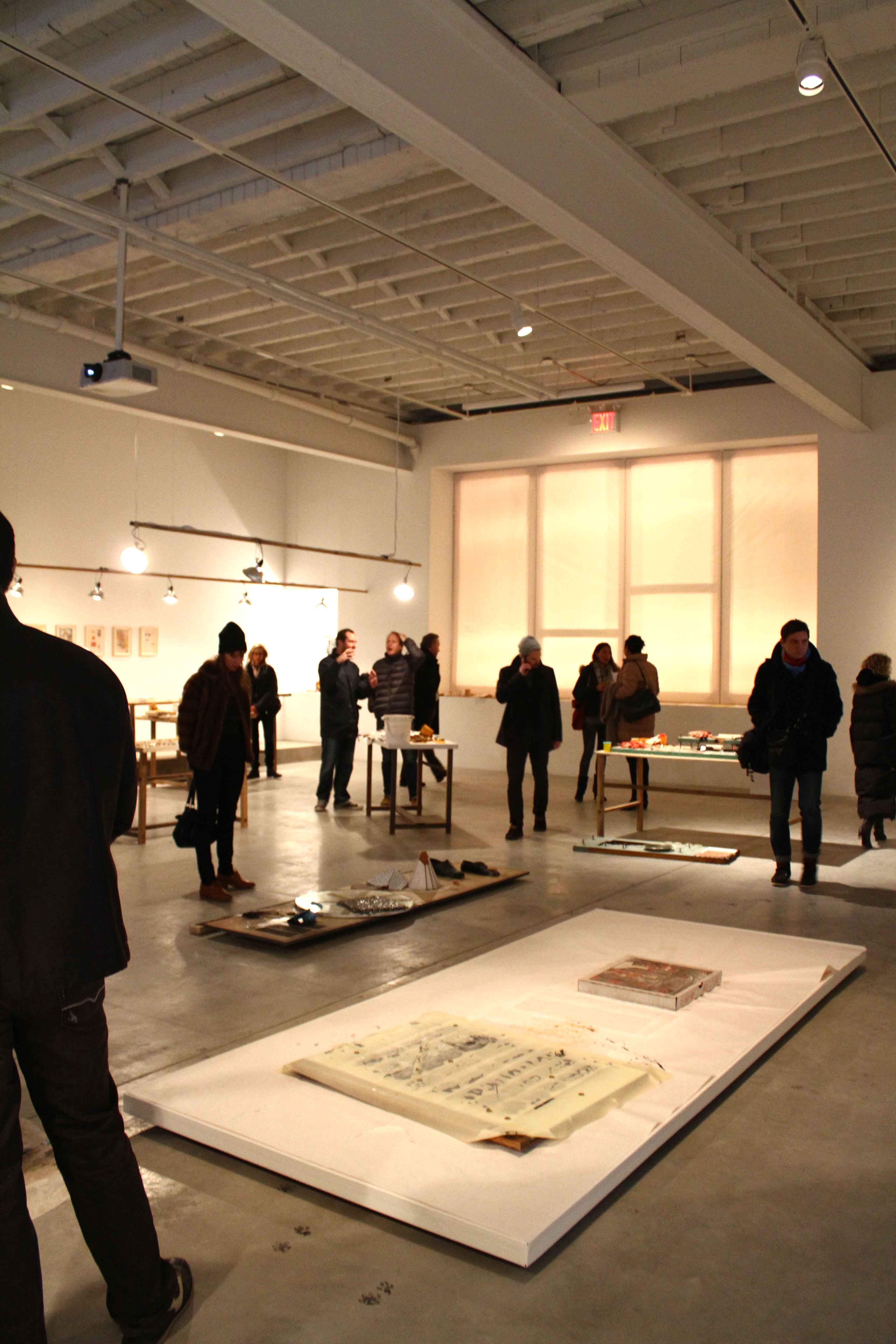 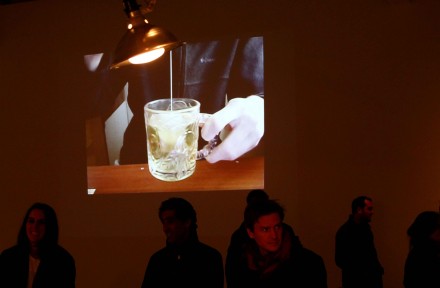 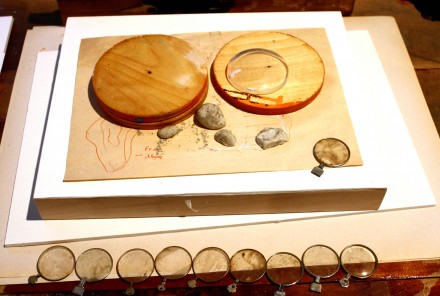 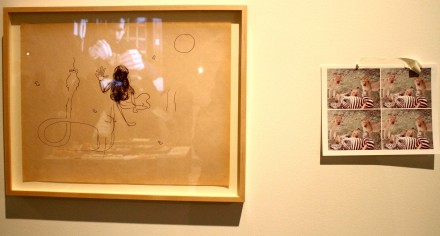 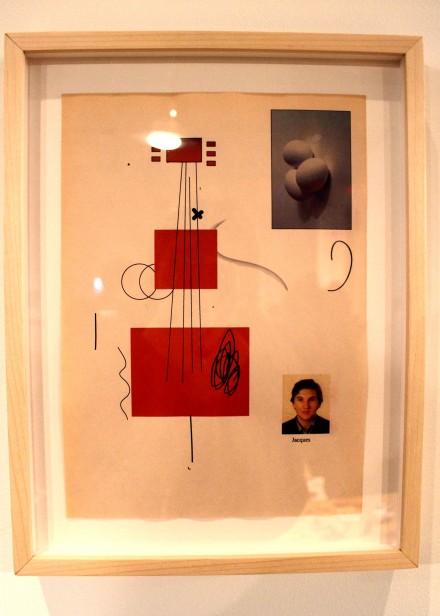 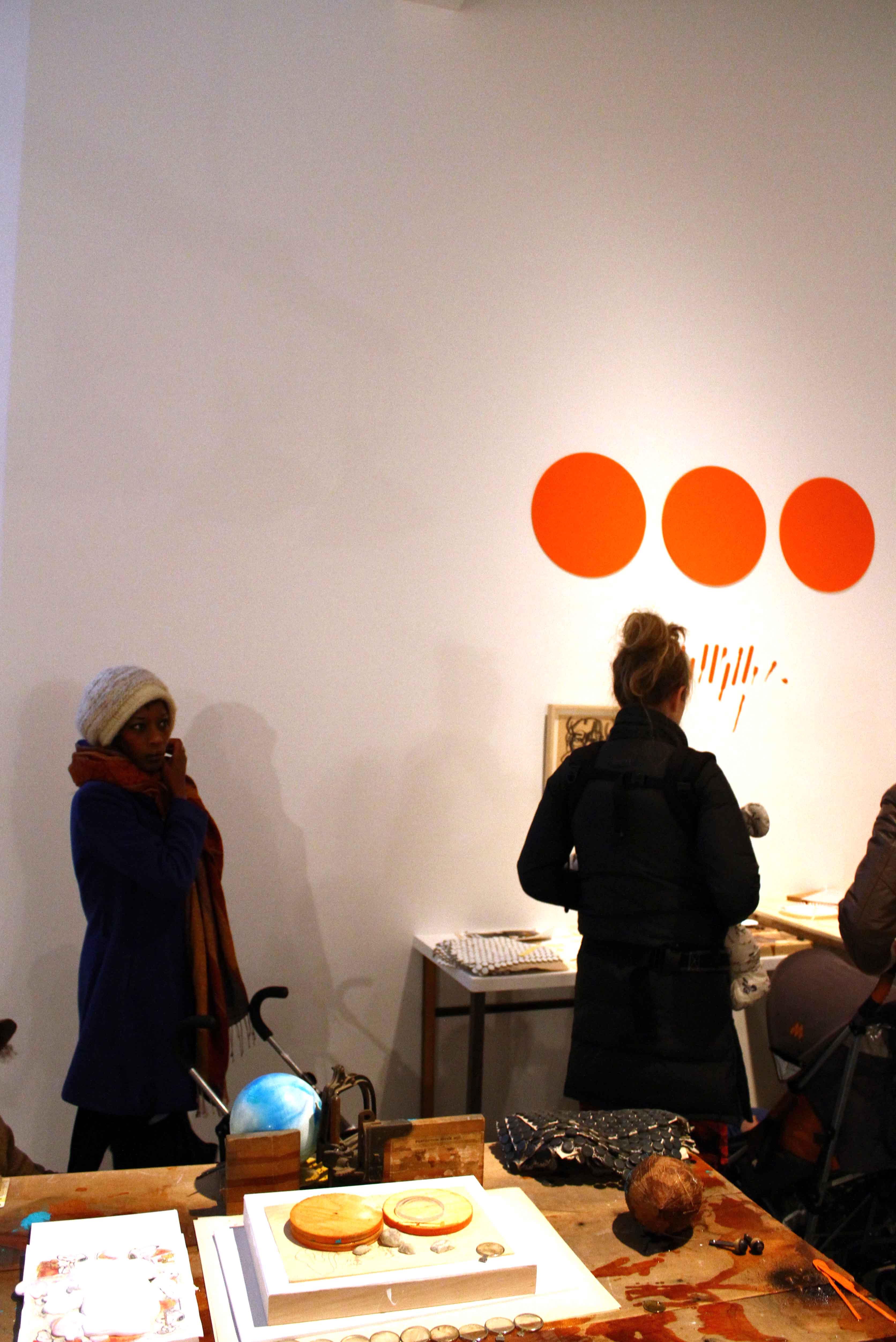 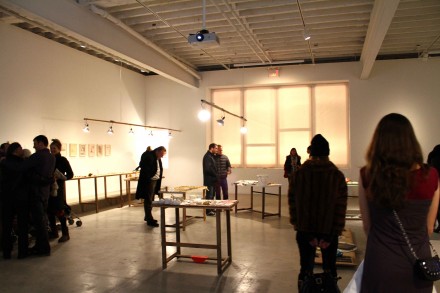 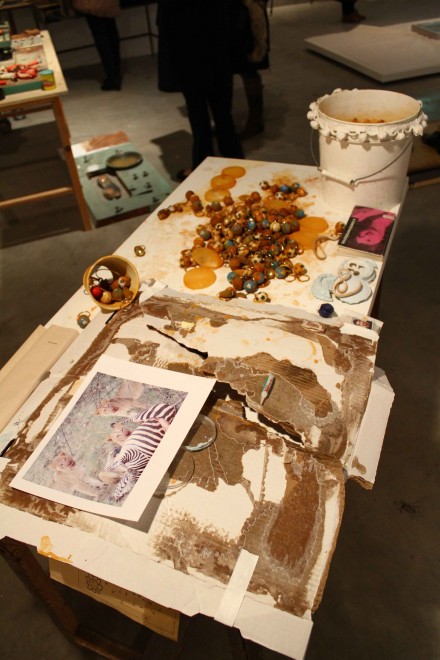 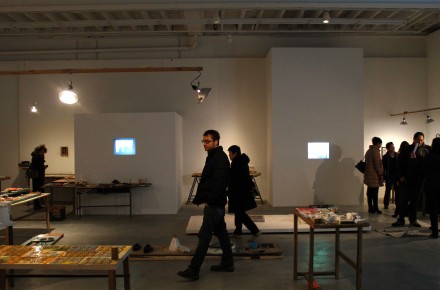 “During the last few years, new insights into the biology of mantle cell lymphoma have been obtained,” according to hematologists in Germany. “However, with a median survival of only 3 years, mantle cell lymphoma remains the lymphoma subtype with the poorest prognosis.” “At initial diagnosis most patients present with advanced Ann Arbor stage III or IV and conventional chemotherapy hardly alters the continuously declining survival curve,” noted G. Lenz and colleagues at the University of Munich.

The information in this article comes under the major subject areas of Hematology, Oncology, Pharmaceutical & Drug Development, Stem-Cell Transplantation and Transfusion Medicine.

This entry was posted on Friday, February 10th, 2012 at 3:56 pm and is filed under AO On Site, Art News, Go See. You can follow any responses to this entry through the RSS 2.0 feed. You can leave a response, or trackback from your own site.