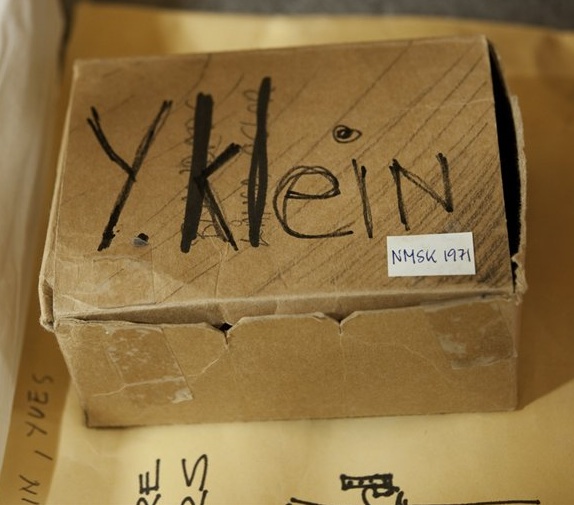 S. Army Military District of Washington was the keynote speaker. Maj. Gen. Horst stated, “I am proud that I have had an opportunity to serve my country as a member of the Armed Forces for over 37 years as a Soldier. Serving one’s country is a noble calling and, I believe, among life’s greatest work. Nothing illustrates our nation’s commitment more than today’s volunteer force that have answered the call to duty and serve where they are needed. nationaldefenseuniversitynow.net national defense university

He stated, “We continue to take on the many challenges that we face today with extraordinary skill and devotion. We are proud of the fact that today our Soldiers are serving in the all-volunteer force demonstrating that the call to duty is not forgotten. The commitment our volunteer force shows illustrates what is right and good about our Nation. These young men and women take a solemn oath to protect and defend the constitution of the United States and this great nation. As we cut this birthday cake today we celebrate 235 years of service. The call to duty by the American Soldier is the same call heard 235 years ago. Today, we remember the sacrifices made by the American Soldier and their families and we are thankful for their continued service. God bless America and God bless our Army!” The ceremony concluded with the cutting of the birthday cake by Maj. Gen Horst and the senior officer in the 2010 National Defense University Class and the youngest member of the Army color guard.

This entry was posted on Saturday, February 4th, 2012 at 9:32 pm and is filed under Art News. You can follow any responses to this entry through the RSS 2.0 feed. You can leave a response, or trackback from your own site.