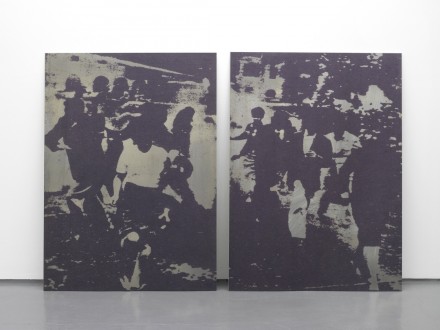 Maureen Paley hosts the Gardar Eide Einarsson‘s first ever solo exhibition in the UK. A Norwegian born artist, now living and working in both New York and Japan, Einarsson’s often text-based works come with a certain irreverence. His images, whether borrowed from the internet or history, comment on social structures both in and outside of the art world. The primarily black and white works in this exhibition touch upon themes of death, destruction, and the paradox of protest. 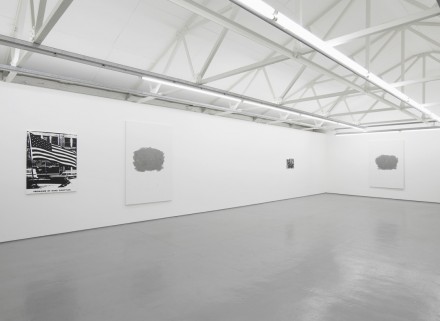 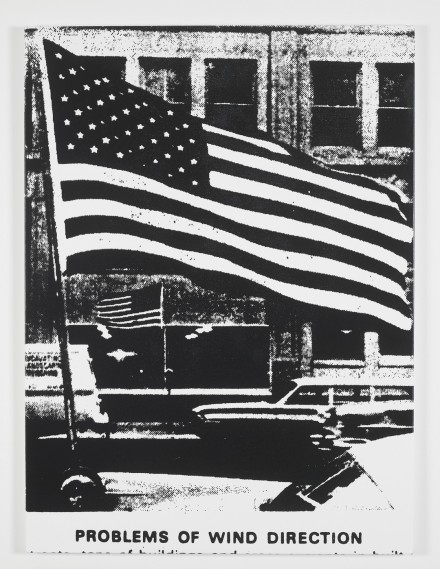 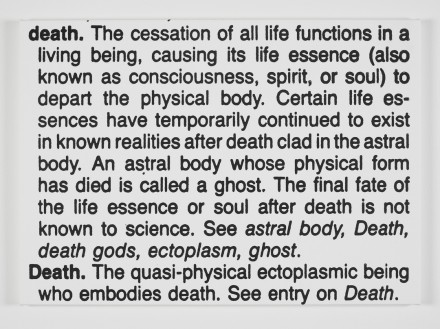 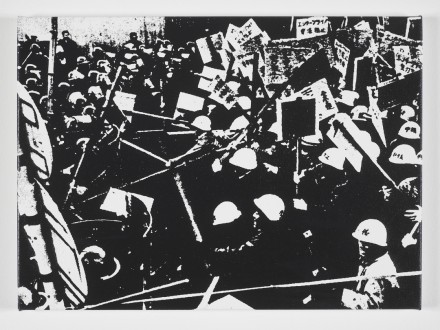 Silk-screened canvas works are accompanied by inkjet prints on aluminum, as well as three painted canvases. The inkjet diptychs, exhibited resting against the walls, seem like magazines left open, the images belonging to any one of the recent stories of political upheaval and protest from around the world. In a 2010 conversation in Interview Magazine Einarsson explains his interest in social commentary, “I became interested in art through ’70s conceptual art and an institutional critique. If that critique weren’t there, I think a lot of my work would be stupid.” 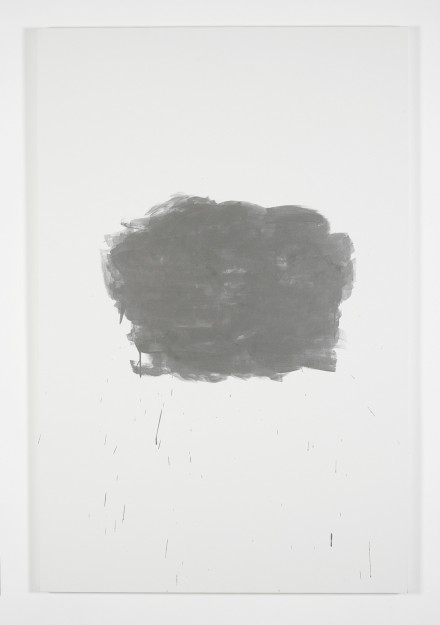 Two canvases, painted with singular grey blobs whose titles infer that they are depictions of stainless steel, are actually named for the exact color of paint used to create them. The nebulous shapes, both sinister and sincere, are part of a series that began in 2009. The series, in line with Einarsson’s other previous works that also mine the legacy of Modernism, invite the viewer to address the possible meanings embedded in forms. 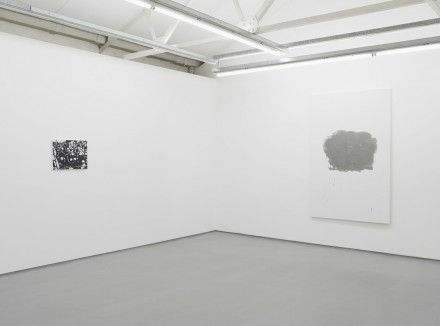 Born in Olso, Norway in 1976, Einarsson has been receiving much international attention in recent years with exhibitions across the globe. From biennials in New York, Brazil, and Istanbul, to the art fairs in Basel and Miami, Einarsson has become one of the most notable Nordic artists of his generation. He completed his education at the National Academy of Fine Art, Bergen; Staatliche Hochschule für Bildende Künste, Städelschule, Frankfurt, and the Whitney Museum Independent Study Program in New York City. Einarsson has also had recent solo exhibitions at the Museum of Modern Art, Fort Worth; Astrup Fearnley Museum of Modern Art, Oslo; Frankfurter Kunstverein; Reykjavik Art Museum; Centre d’Art Contemporain, Geneva; Bonniers Konsthall, Stockholm and Kunsthalle Fridericianum, Kassel. 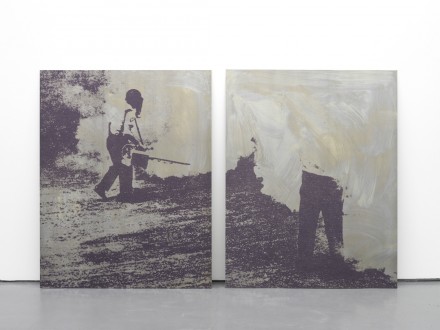 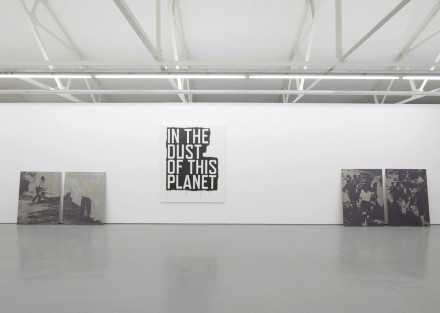 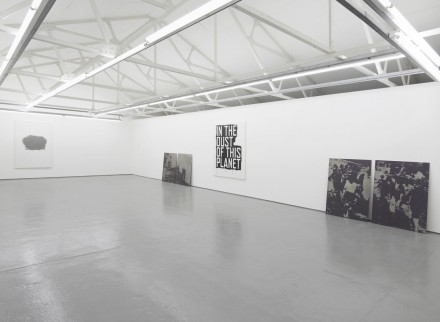 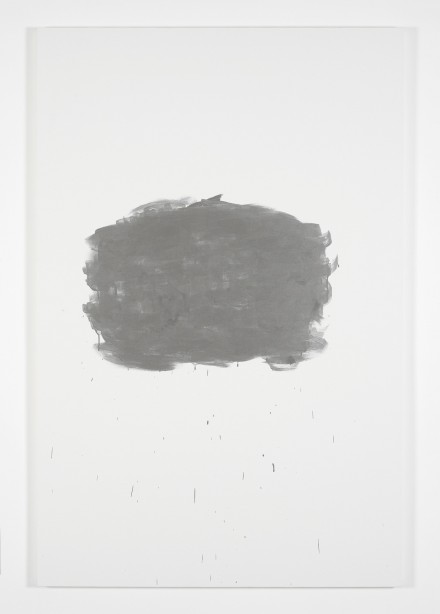 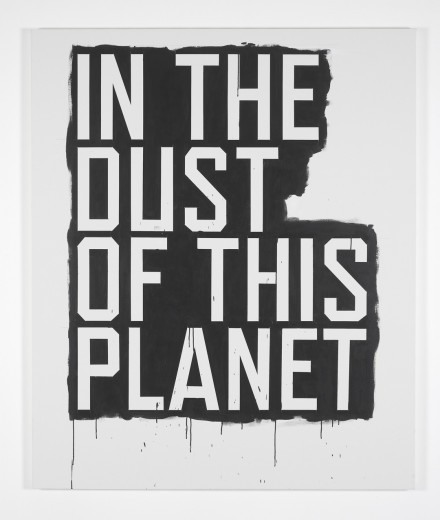 Gardar Eide Einarsson, In the Dust of This Planet (2011) 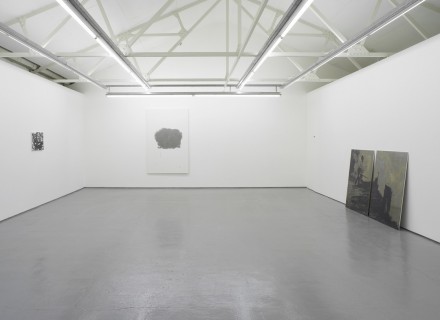 This entry was posted on Thursday, February 23rd, 2012 at 12:02 am and is filed under Art News, Go See. You can follow any responses to this entry through the RSS 2.0 feed. You can leave a response, or trackback from your own site.